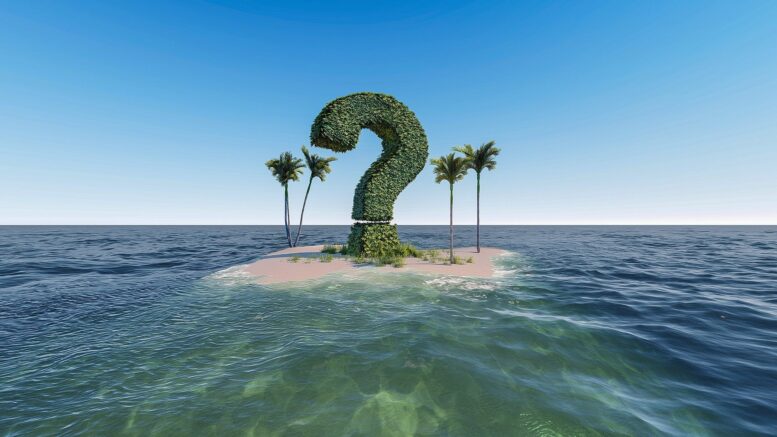 I will start by saying as pointed out by readers, Scottish hotels are allowed to open from 26 April as well as Jersey. However, at the moment it’s not clear if you can travel there from other parts of the UK at that point.

If you are a travel lover, the last few days have been pretty challenging with the avalanche of press coverage, nearly all of it negative. And a lot of it just speculation and clickbait titles.

So I thought it was worth writing a few words about what is really going on. Firstly, we need to put everything in the context of time. Yes, Europe as a whole is not doing well, but given that we can’t travel for another 2 months at the earliest, a lot can change by then. Look at where we were 8 weeks ago in mid-January – huge amounts of deaths, hospitals overwhelmed. Yet here we are now with 17 deaths yesterday and hospital levels back down to September levels.

Technically it is true, but it’s unlikely to be true longterm. The new legislation that was announced yesterday banning travel that I talked about here, is valid until 30 June 2021. The reason it’s valid until that date is because it contains all the steps out of lockdown until 21 June. The government had no existing law that prevented people from travelling once lockdown ends so it was added there. However, Matt Hancock has said that it does not mean that travel is banned until 1 July as the Travel Task Force will not make a decision until closer to 12 April and it could restart from 17 May at the soonest.

Industry body Airlines UK that represents the main airlines and some of whose members sit on the Travel Taskforce insisted that travel would begin on 17 May.

Tim Alderslade, the group’s chief executive, said: “Nothing has changed with this legislation, the Government has been clear all along that it will report on 12 April its intent to restart international travel from 17 May, and airlines are busy working with Ministers through the Global Travel Taskforce to set out the criteria and framework that will enable this to happen safely.

“A tiered system, based on risk and adaptable to changing circumstances with the virus, means travel can resume this summer, and all our focus will remain on agreeing the structure that can make this a reality.”

Yes, this is the fine that you could face if you are caught having travelled abroad without a valid reason. This is slightly worrying since there are plenty of situations where it is not clear what proof you could give to support your reason for travel such as a dying relative or elderly relative needing care.

Truth or rumour – no summer holidays in 2021 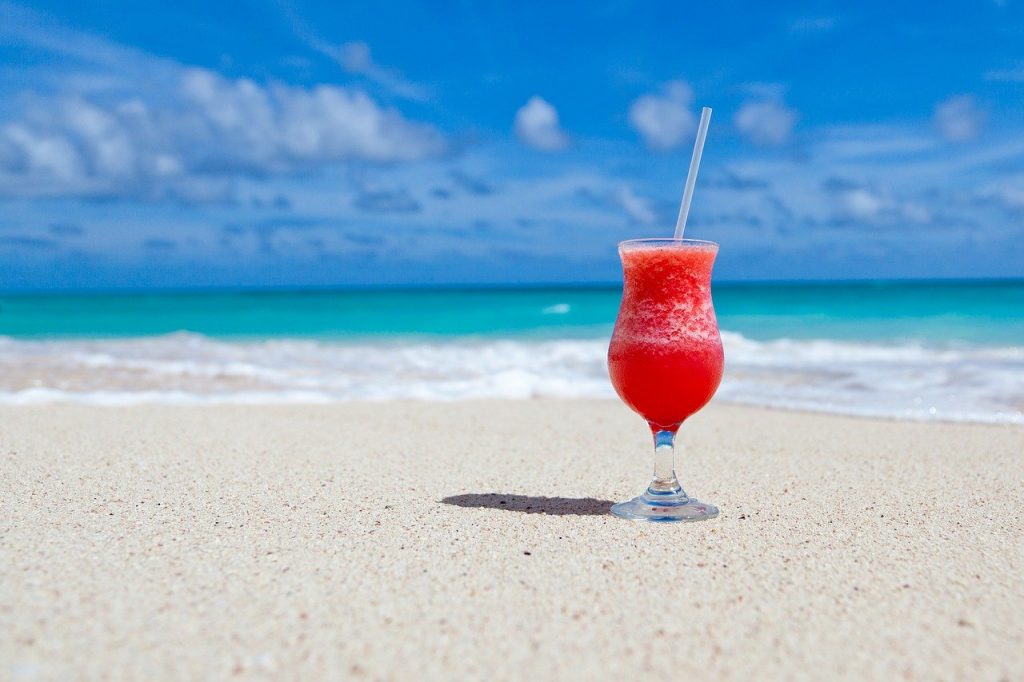 There have been a lot of “experts” and media speculation about no summer holidays for 2021. Plus those that have seized on the fact that BA has stopped selling some of its traditional holiday routes. And in some respect, they are probably right. Is the UK public going to be allowed to jet off for their bargain £299 week in Spain or Turkey with no restrictions this summer like they used to? Probably not and nor should they be able to in a pandemic.

Is travel going to be illegal all summer? Almost certainly not. What I take from the statements is that travel for leisure will become legal at some point on or not long after 17 May. There will almost certainly be a lot of countries you either aren’t allowed to visit or that there are substantial hoops to go through if you do. Plus I think its highly likely that testing before travel is here to stay for the moment. For the average family of 4, even the cheapest £33 test from BA may be enough to put them off, even if its just the hassle factor.

The reason why BA is cancelling some routes is that they know that demand will be down this summer. Some people will be reticent to travel and therefore it’s likely we may lose some smaller routes or those that yield less profit. Jumping to the conclusion that BA somehow knows something we don’t is incorrect given that no decision has been made yet! I can see frequent flights to holiday destinations in Spain, Greece and Turkey in June for a start so I am not worried that they know something!

It’s too early to say which countries are likely to make the cut. But those such as Gibraltar, the US and Israel make a good bet as they have high vaccination rates. Eventually, other countries will catch up, so the picture should gradually get better, not worse. As I mentioned previously, Jersey is a fairly sure bet since it is not illegal to travel there as part of the CTA.

Truth or rumour – Europe to go on red list 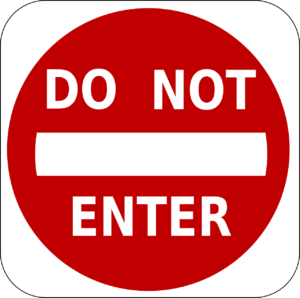 This has already been denied and stemmed from a comment by Lord Bethell, who said England might put “all our European neighbours” on the “red list” of countries. This could mean anything by “neighbours”. Our direct neighbours could be seen to be France, Belgium and The Netherlands that are closest to the UK rather than the whole of Europe.

For people separated from family in Europe, hearing the endless speculation and scaremongering is not doing anyone’s mental health any good. It’s also really bad for the travel industry who have suffered so badly through this and have around 3 million people directly or indirectly relying on it for their employment. Matt Hancock said “We don’t have any plans to do that… we don’t rule it out but we don’t have plans to do that now,”

It would make no sense to make the whole of Europe red. Take Iceland for example, it currently has a far lower rate than the UK and strict entry criteria. Plus it’s an island miles from anywhere, so it’s not like you can just pop over from the rest of Europe. Could France or other countries with high cases end up on the red list? Perhaps.

3 Comments on "NEWS: Truth or rumour – No travel until July? No summer holidays? Europe to join red list?"