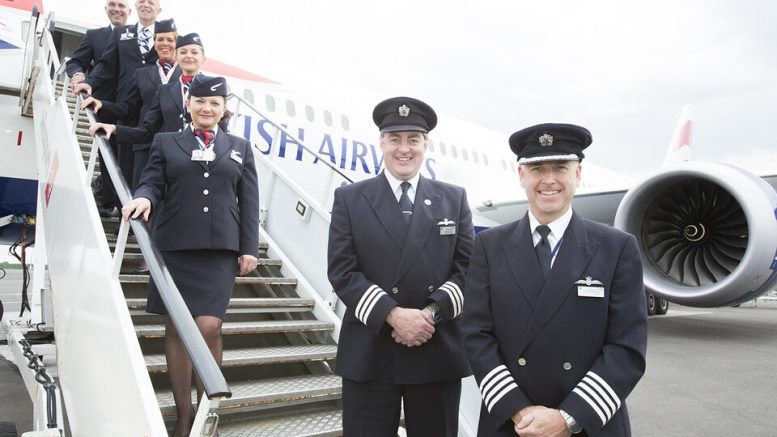 Along with many customers, journalists and unions, BA has been heavily criticized publicly by MPs over its plans to sack its entire workforce and re-employ the lucky ones who are not made redundant on worse contracts. Some cabin crew are facing pay cuts of up to 55% while 12,000 staff face redundancy.

Yesterday a Parliament on Wednesday about aviation was dominated by concerns over BA’s plans to cut their workforce.

Transport Minister Kelly Tolhurst, said that she agreed that British Airways had breached the public’s trust by instituting these job reductions while accepting the government’s furlough scheme subsidies. She said that she would consider asking the Civil Aviation Authority to take away some of the airline’s landing slots if it doesn’t reverse the cuts. IAG has also taken £300 million from the government’s Coronavirus Corporate Finance Facility.

“Businesses get the benefit of being shareholders in the good times and must share the burden in the bad times, I’m quite willing to look at anything that could open up and increase the competition in our aviation sector.”

British Airways said in a statement, that they were acting now to protect as many jobs possible and called on unions to enter talks.

Kelly did however say that it was up to BA to set their own terms and conditions but that she would do what she could to ” to mitigate or limit the number of job losses.”

Virgin Flying Club almost back to normal – unlike my refund! 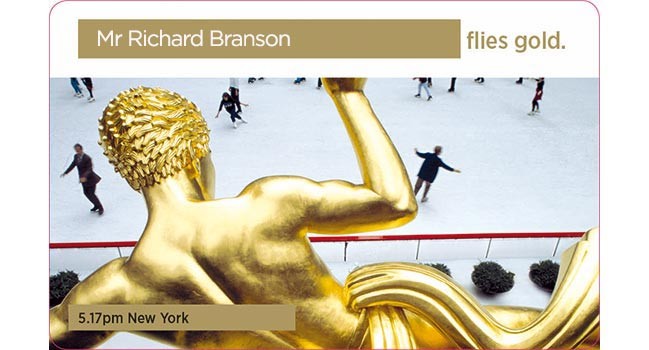 A few days ago we reported on the issues faced by Virgin Atlantic’s Flying Club where access to the website was down and it was difficult to get redemptions even by phone. The website is up and running again as normal. However, you are still not able to transfer from American Express Memberships Rewards online. (I would advise against large transfers into Virgin anyway given their financial situation). Amex say that it has been suspended due to technical issues until 5 June. You can still transfer by phone with Amex though in the meantime.

An update if you are waiting for a refund – after waiting weeks to be able to talk to Virgin about my fully refundable miles booking, I eventually got them to agree to a refund. Now 6 weeks later I have only just got an acknowledgment of that and an email that says they have no idea when I may get a refund. I plan to try a chargeback next and I will let you know what happens. I have had part of the miles back for the original transaction, but not the 12,000 extra I paid to change the booking to Upper Class. I have also not had the miles booster refunded either which I requested. Finally, there is no sign of the cash for either. I was told 90 days by text. I get that it is difficult but 90 days is not acceptable for a refundable booking. If they had allowed it to be cancelled online, then I would have got it almost immediately.

Here is what the email said,

“During these unprecedented times we are experiencing extremely high volumes. Please rest assured we have received your refund application and are working hard to bring this to a resolution as quickly as possible.

The health and wellbeing of our customers and staff is our highest priority. We are working closely with the UK Government and health organizations to ensure we’re following the very latest advice. This, in turn, has had an impact to our staffing levels and therefore we are currently unable to advise a timeframe for completion.

We endeavor to get back to you as soon as possible and thank you for your continued patience and support. “

Be the first to comment on "NEWS: Virgin Flying Club almost back to normal & BA threatened over staff job cuts"