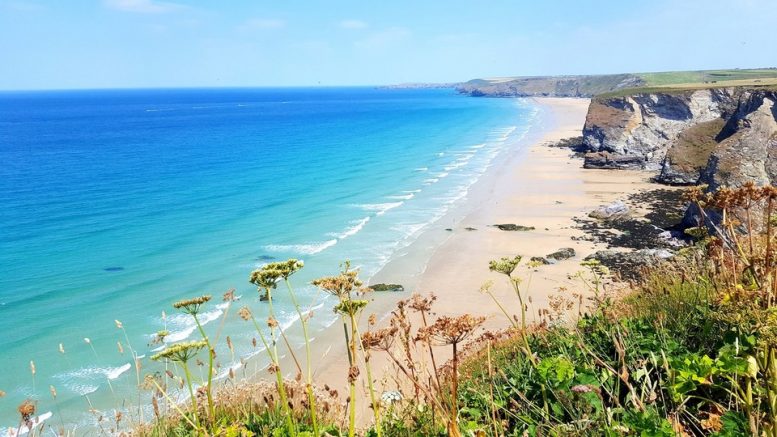 Things were looking pretty bleak for London City Airport for a while and BA hinted that they may not return. Being mainly a business travel airport, most companies are pessimistic about business travel ever returning to pre-COVID 19 levels. For a while, I did wonder if it would reopen again anytime soon, if at all.

London City Airport today announced plans to restart commercial operations from the end of June. With more details to be announced, it is expected that domestic services to key UK cities and regions will begin first.  International flights are expected to follow in early July, although the exact timing may depend on the proposed quarantine of passengers arriving into the UK. KLM has said they plan to restart flights to Amsterdam from the airport in July. BA has not made any statements about flying from London City yet. At the moment I can see multiple flights per day on sale from London City in July on BA’s Cityflyer. 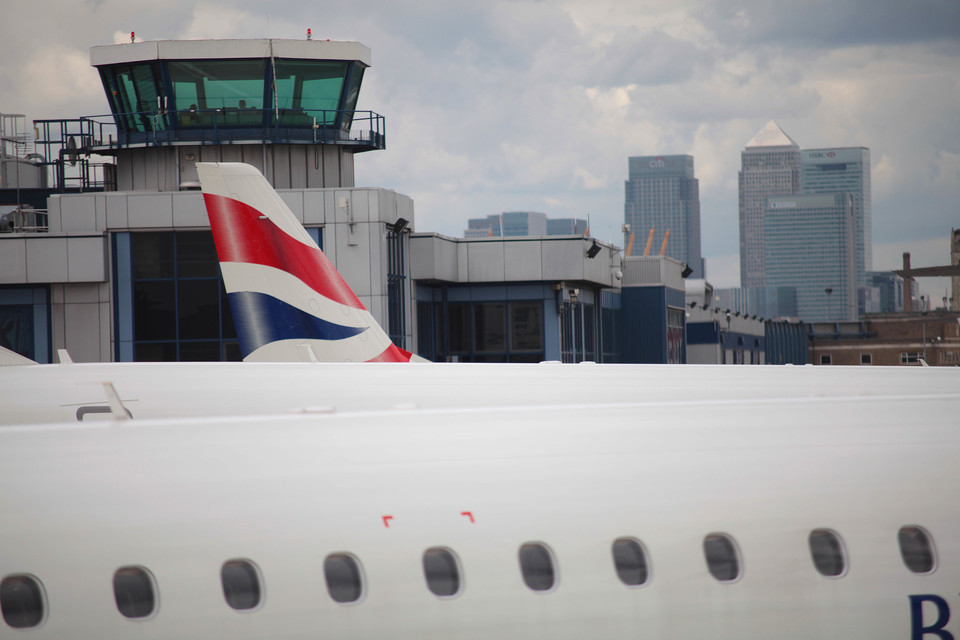 Since operations were suspended on March 25th, staff have been busy working behind the scenes to prepare the terminal to welcome back passengers and to offer a safe, careful, and speedy journey through the airport. Good progress has also been made on the airport’s major development programme with construction following the latest government guidance and focussing on key airside projects including aircraft stands, the parallel taxiway, and new immigration and baggage facilities.

A whole range of steps have been taken to provide reassurance to passengers including installing Temperature Checking Technology both on departure and arrival, providing staff with face masks and visors and providing clear instructional signage for every step of the journey. The airport will also deploy rigorous and thorough cleaning regiments, including the use of an anti-bacterial surface treatment which will begin to kill all germs upon contact and lasts for up to 12 months.

Passengers will be asked to observe social distancing rules wherever possible in the terminal and the airport will deploy an innovative solution with long term partners CrowdVision which will enable the detection of areas where there is a high concentration of passengers who can then be directed to quieter areas.

To further inform restart plans, the airport will contact its passenger database to get their thoughts on the future airport experience.

“When our doors re-open again shortly, our ambition is to provide the best airport experience in the UK to our passengers by ensuring we follow industry guidance to the letter and by maintaining our reputation as the quickest London airport to get to and through.

“While there are many challenges ahead for the UK aviation industry, it is our hope that by outlining the steps we are taking to make the airport safe, and by incorporating the views of our regular travellers into our plans, we will give people the confidence to fly from our airport to destinations across the UK and Europe.” 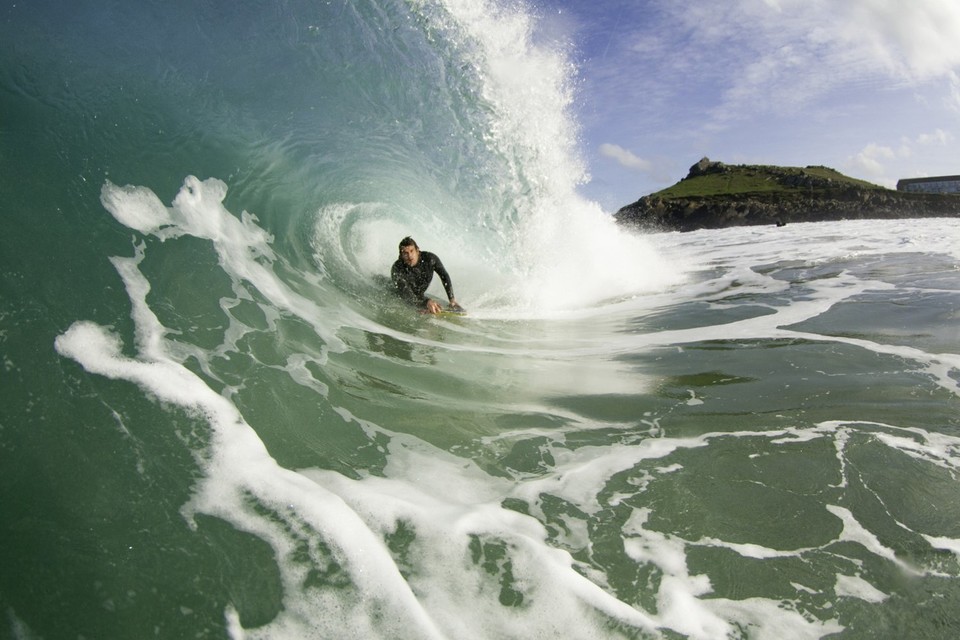 BA has actioned more delays on services resuming or starting with Newquay being the latest casualty. It was due to start on 2 July but has now been delayed until 18 July. UK hotels are due to start to reopen from 4 July subject to government confirmation, so Newquay could be a good way to get a few tier points, only have to wear a mask for a short time but still feel like a holiday. Plus of course, all the tourism companies are suffering from a lack of business, so a little staycation helps out some much-needed business their way. 2020. The route will operate 3 times weekly in July before increasing to 5 times weekly in August. This could become a year-round route if BA pick up the PSO route from Flybe.

Comair BA’s franchise in Africa have said that it is unlikely to resume flights before November as they need more investment to restart operations. Given that it is unlikely that borders to South Africa will open before then for the UK, it should not be too much cause for concern. It is also rumoured that BA may not resume Durban flights. It is highly likely that airlines will prioritise routes to major hubs and cities to maximise on demand and then feed into domestic networks.

BA has also suspended Heathrow to Beirut and Moscow Sheremetyevo flights for the foreseeable future.