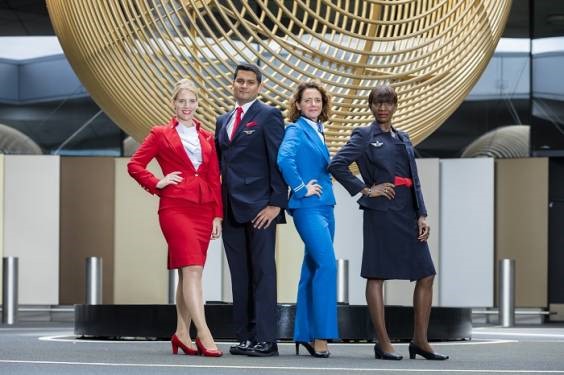 The Virgin Air France/KLM merger seems to have been going on forever, with it initially being announced in July 2017. Last week we reported that the final hurdle had been overcome with the US approval of the joint transatlantic venture between the three companies. In a surprising turn of events La Tribune, the French newspaper announced that Virgin no longer wish to sell the 31% stake to Air France/KLM. Contractually everything has been put in place by Air France/KLM and Delta injected €325 million into Air France/KLM to finance the deal.  According to reliable sources, the Virgin Group has expressed its wish to stop the merger, on the grounds that the transatlantic joint venture was sufficient.

Apparently Air France-KLM have been informed of Virgin’s change of heart by Delta. The decision is not actually for Virgin to make as Air France can contractually force the deal to go ahead. However, neither side is willing to make an official comment at this point. This is probably because no decision has actually been made by the KLM/Air France board. This change of heart may be an advantage for Air France/KLM as the investment is the first major one it will have made in more than 10 years. It could choose not to proceed, but keep the joint venture and then use the money for something more lucrative like investing in new aircraft. The transatlantic joint venture is due to start in January 2020.

If it does not go ahead it will be a great shame as it promised to open up a much wider choice of earning and redemption partners for both Virgin’s Flying Club and Air France/KLM’s Flying Blue, who are also members of Skyteam. This would have made Skyteam a much more useful choice if frequent flyer scheme for UK residents. 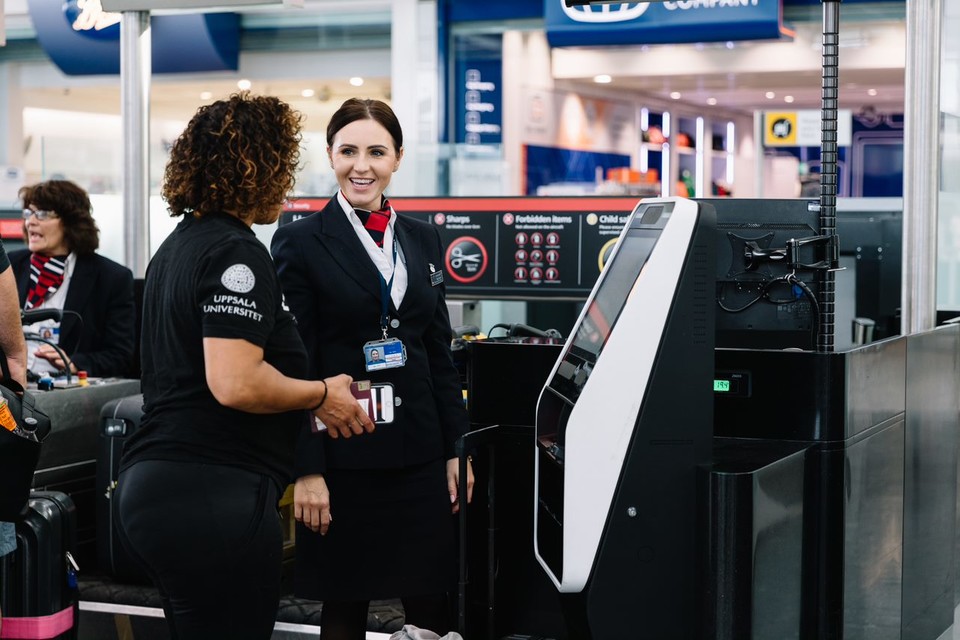 Following the successful launch of British Airways’ First Contact Resolution Programme (sounds like something involving aliens!) at Heathrow last year, the airline is now rolling the programme out across every airport it operates to.  First Contact Resolution empowers airport hosts to use their expertise, initiative and judgment to solve customer queries on the spot, without waiting for management approval. This allows them to provide instant solutions for customers and send fewer issues to Customer Relations colleagues.

All staff worldwide are now being further empowered to use their skills and initiative to do the right thing for any customer at that moment. The worldwide rollout is a direct result of the successful start of the programme at Heathrow – earlier this year British Airways won the title of Best Airline Staff in Europe at the Skytrax World Airline Awards.

“The new approach has been welcomed by the whole of our airport team and our customers. It gives us the ability to own and resolve a problem without having to ask customers to call or email our Customer Relations team which is time-consuming for them. They’ve told us they love that our agents are using their own knowledge and skills to resolve issues and particularly enjoy the personal touch we are able to give in each situation.”

“We’ve seen a fantastic response to the First Contact Resolution programme at Heathrow, which is about going back to basics and emphasising the age-old concept of ‘treating others as you would want to be treated’.  The roll out worldwide will provide consistency for our customers, giving everyone the unique and personal attention that they deserve, wherever they are in the world.”

If you were lucky enough tp get one of the Black Friday Air China cheap flights from London you may be interested (or annoyed) to know that they are changing the A350 routes from London from 29 March 2020.