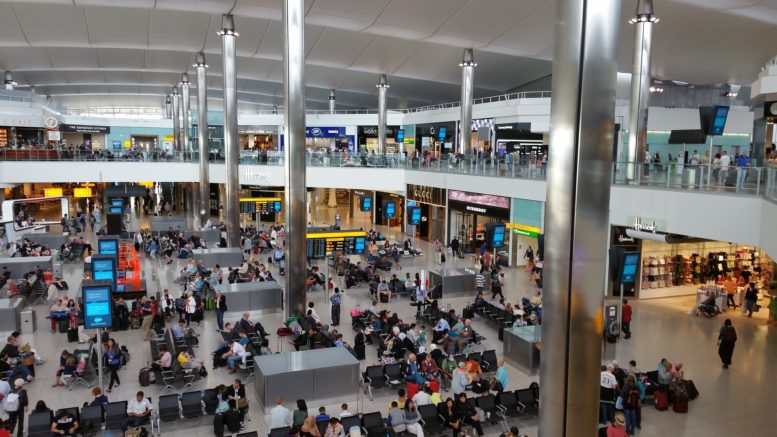 Members of the Unite union employed by Swissport, intend to walk out for 48 hours on 23 and 24 December 2016. Swissport provide check in and baggage handler staff to airlines. However talks are due to be held at ACAS on Tuesday 20th December in a bid to avert the strike. Swissport have previously managed to avert industrial action by last minute talks.

Which airports would be affected?

If the strike still goes ahead, it’s not clear how many airports will be affected, but at worst it could be up to 25 UK airports.  Aberdeen, Belfast, Birmingham, Bristol, Bournemouth, Cardiff, Doncaster, East Midlands, Edinburgh, Glasgow, Heathrow, Inverness, Leeds-Bradford, Luton, Manchester, Newcastle, Southampton and Stansted all have Swissport staff but it is not clear how many are Unite members.

Birmingham, Southampton and Newcastle airports could be among the worst affected as their check-in and baggage handling are completely operated by Swissport.
It is likely that affected airports may implement a hand baggage only policy to allow flights to continue to operate. If you are flying on the strike days make sure you check with your airline well in advance in case yo need to try and cram all your luggage into hand luggage. You will still have to comply with the 100ml liquids rule if they implement hand baggage only.

Which airlines will be affected?

BA use Swissport at a small number of UK airports and are currently discussing contingency plans for those airports.
Operations at London Heathrow,  London Gatwick and London City will be unaffected.
The following is a list of some of the major airports and the airlines Swissport serve. This does not mean there will necessarily be an issue as airlines will try to implement contingency plans but check with your airline.

Be the first to comment on "Swissport ground handlers strike – what will be the impact?"