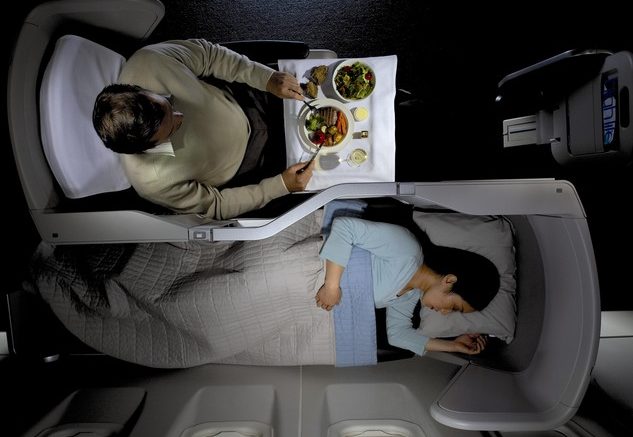 If you have always wanted to experience British Airways business class long haul seats but have not been able to stretch to the cost, this is your opportunity. BA will be flying a B777 between London and Madrid from 26 March 2017 for the summer season.

The B777 is only available on the following flights: 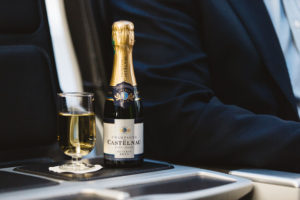 What will I get on the flight?

If you book a Club Europe seat you will get a Club World fully flat seat. You will however only receive the Club Europe service which will still be a full complimentary meal even after economy goes onto  buy-on-board food and drink. 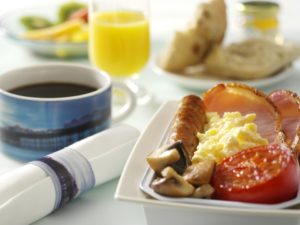 At present Madrid is a band 3 route and receives breakfast on the BA458 and lunch on the BA459 in Club Europe.  The breakfast consists of a choice of a traditional or vegetarian hot breakfast. Both come with a fruit plate. There is also a continental style cold plate alternative which comes with yoghurt. For lunch, after a bar service, you will get a choice of either a hot dish or cold salad, accompanied by a Do&Co dessert. Drinks are complimentary in Club Europe including Champagne.

BA are due to change and improve the Club Europe catering from spring 2017. As  yet we don’t know exactly what the change will mean.

If you are lucky enough to be British Airways Executive Club Gold card holder (or travelling with one) then you should be able to book into a First seat. Again the service will be the standard Club Europe. 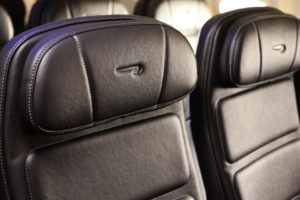 How much will it cost?

Currently the fares are coming out at £326 as a minimum but there is likely to be a sale in the new year where you can often get Club Europe for £200-250. If you have some Avios to use then it will cost you 27750 plus £50 for Club Europe return. Availability looks good at the moment. You can book on British Airways. 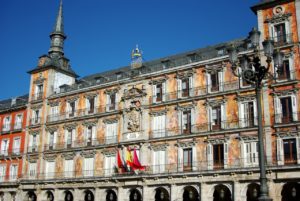 Madrid is often overlooked as a city destination in favour of Barcelona but having a visited a few times I can say it is well worth a visit. It has world class restaurants, bars nightlife and hotels. There is plenty to do including the Prado museum with its Picasso painting, the Royal Palace, the lovely Plaza Mayor and a myriad of tapas bars. Madrid can get very hot in the summer so I would check the likely temperatures on http://www.holiday-weather.com/madrid/ before you book.