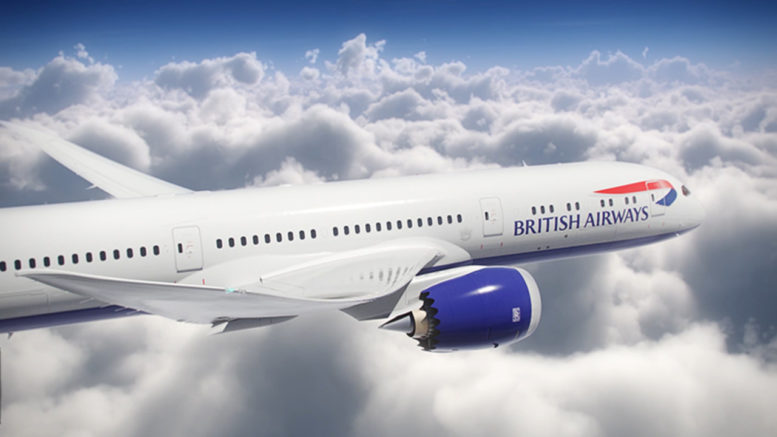 Hot on the heels of BA’s IT failure, the Unite union had announced that BA’s mixed fleet cabin crew would be taking industrial action this Friday, 16th June for 4 days. You can read my original article here. The dispute was originally about the low levels of pay and allowances paid to BA’s newer ‘mixed fleet’ cabin crew, some of whom were claiming poverty. The pay deal had recently been agreed between BA and Unite. However, BA management had refused to back down over the punitive action being taken against those staff who  had taken part in the strikes. In the cabin crew strikes a few years ago, staff members lost perks, such as staff travel concessions, for a considerable period of time for taking part in officially sanctioned union strikes.

It seems that BA have finally realised that the last thing they need in their continuing PR disaster is industrial action, no matter how minor. Unite have announced that talks will now be held at the conciliation service ACAS to try to reach an agreement. In the meantime next week’s strikes have been suspended. All flights should operate as normal. You can find the official BA announcement here.