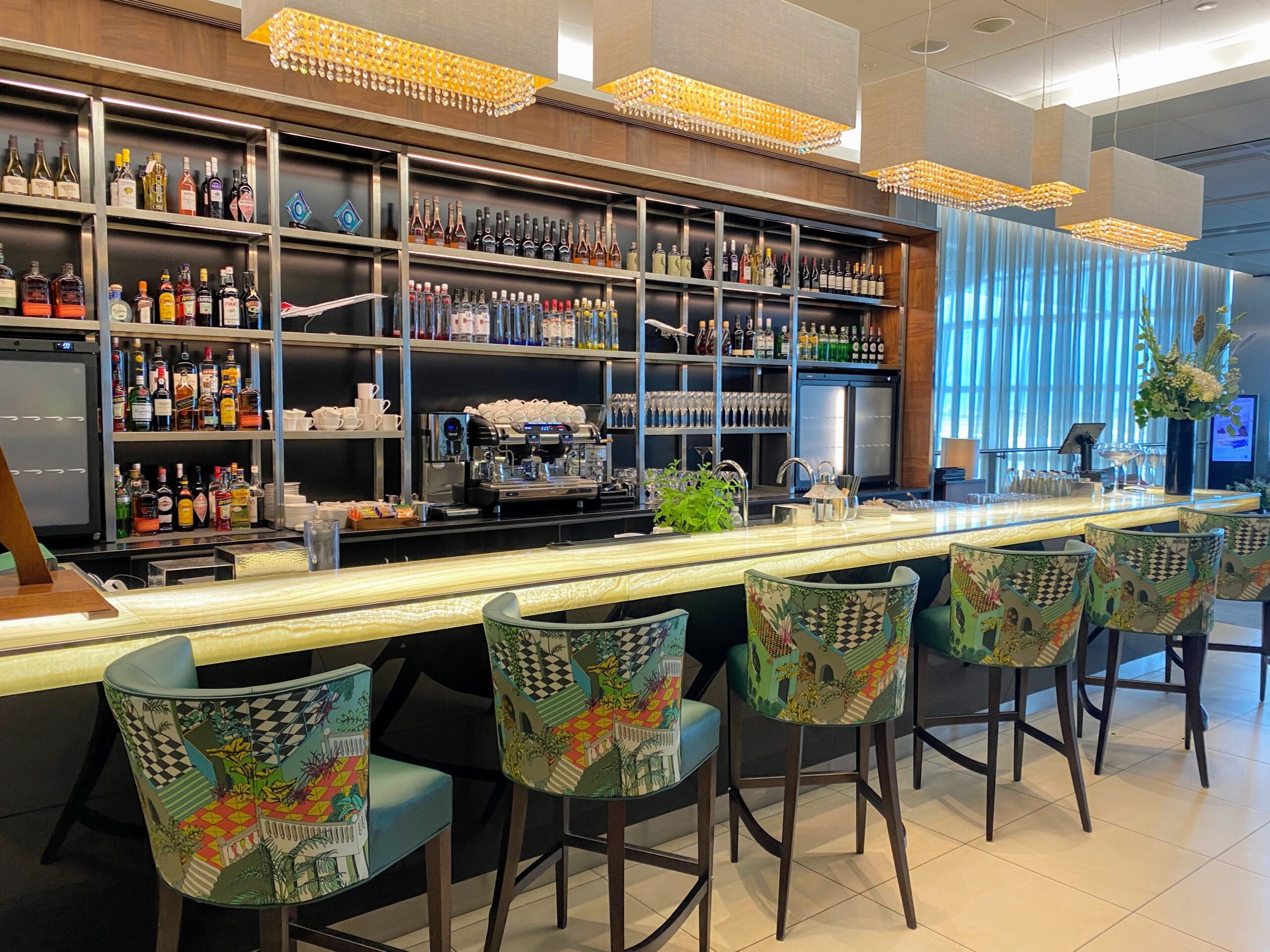 After being shut since the beginning of the pandemic, BA’s Concorde Room finally reopened at the start of September. The lounge is for BA’s Gold Guest List members (you no longer need a Concorde Card) and those travelling in First class. 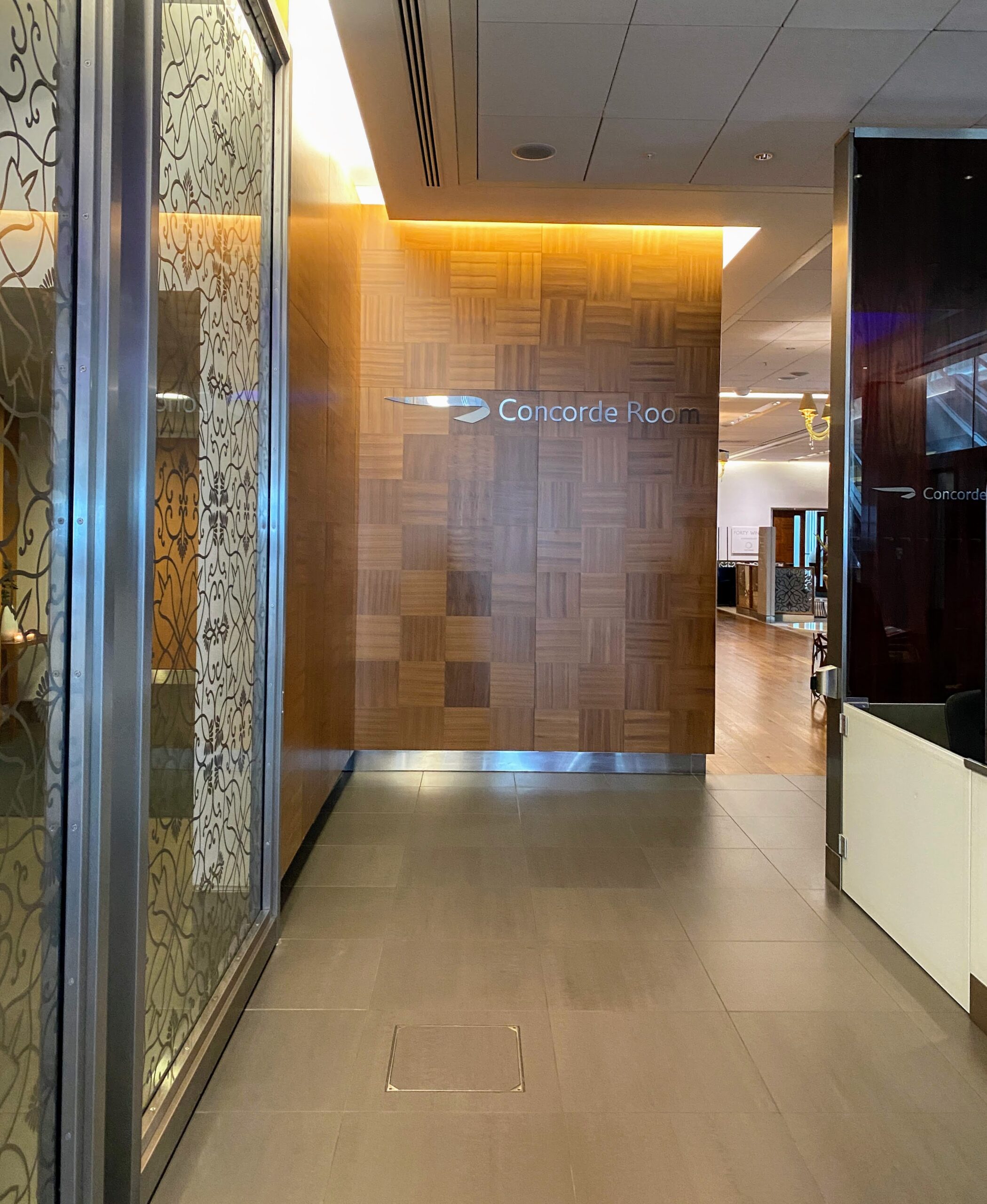 The lounge is currently opening 0500-1500. After 1500 you move through to the old Concorde Terrace in the Galleries First Lounge – you can do this by walking the passage between the two terraces. BA is looking at extending the hours and I would expect this to happen when the US reopens in November. 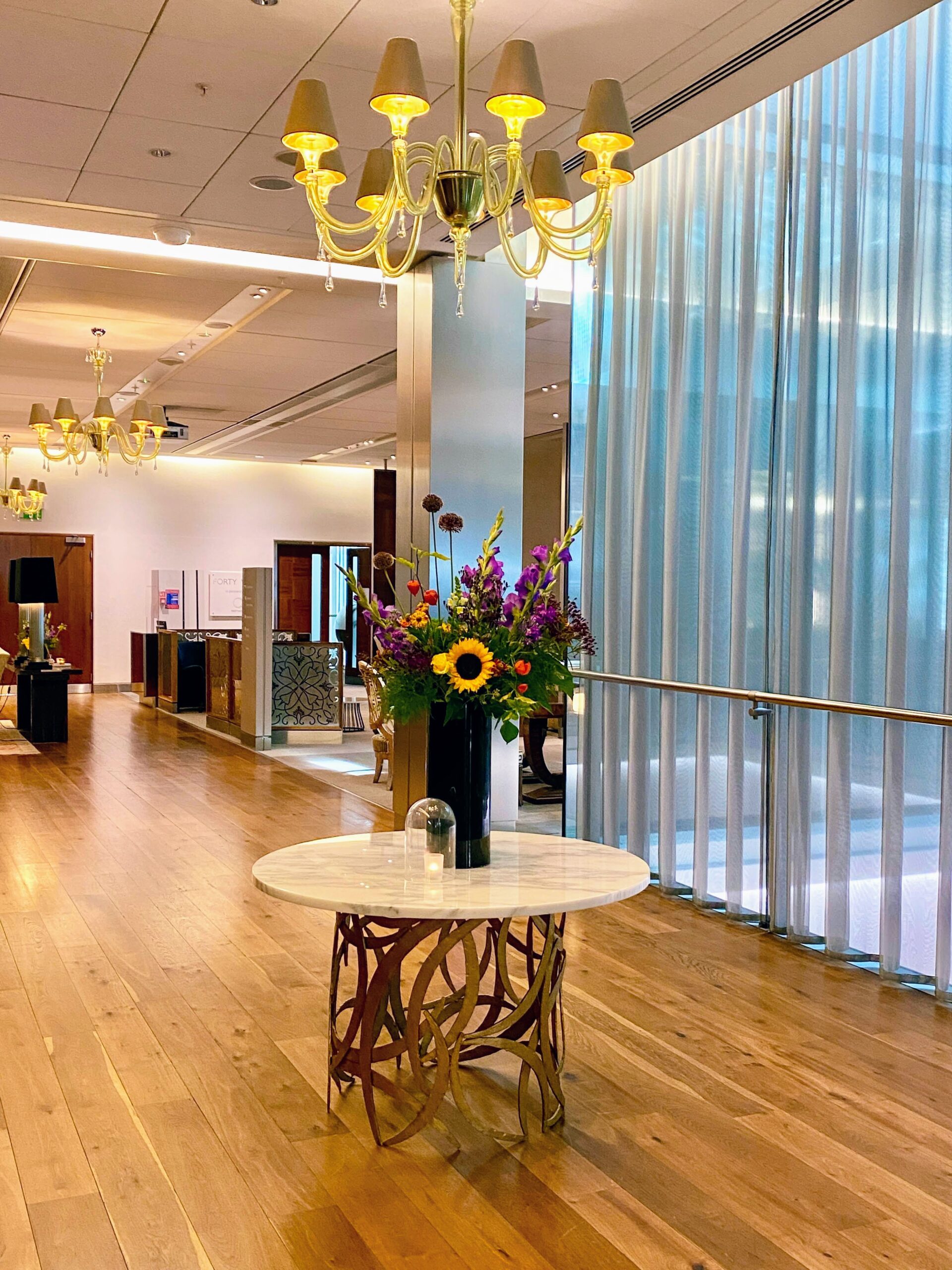 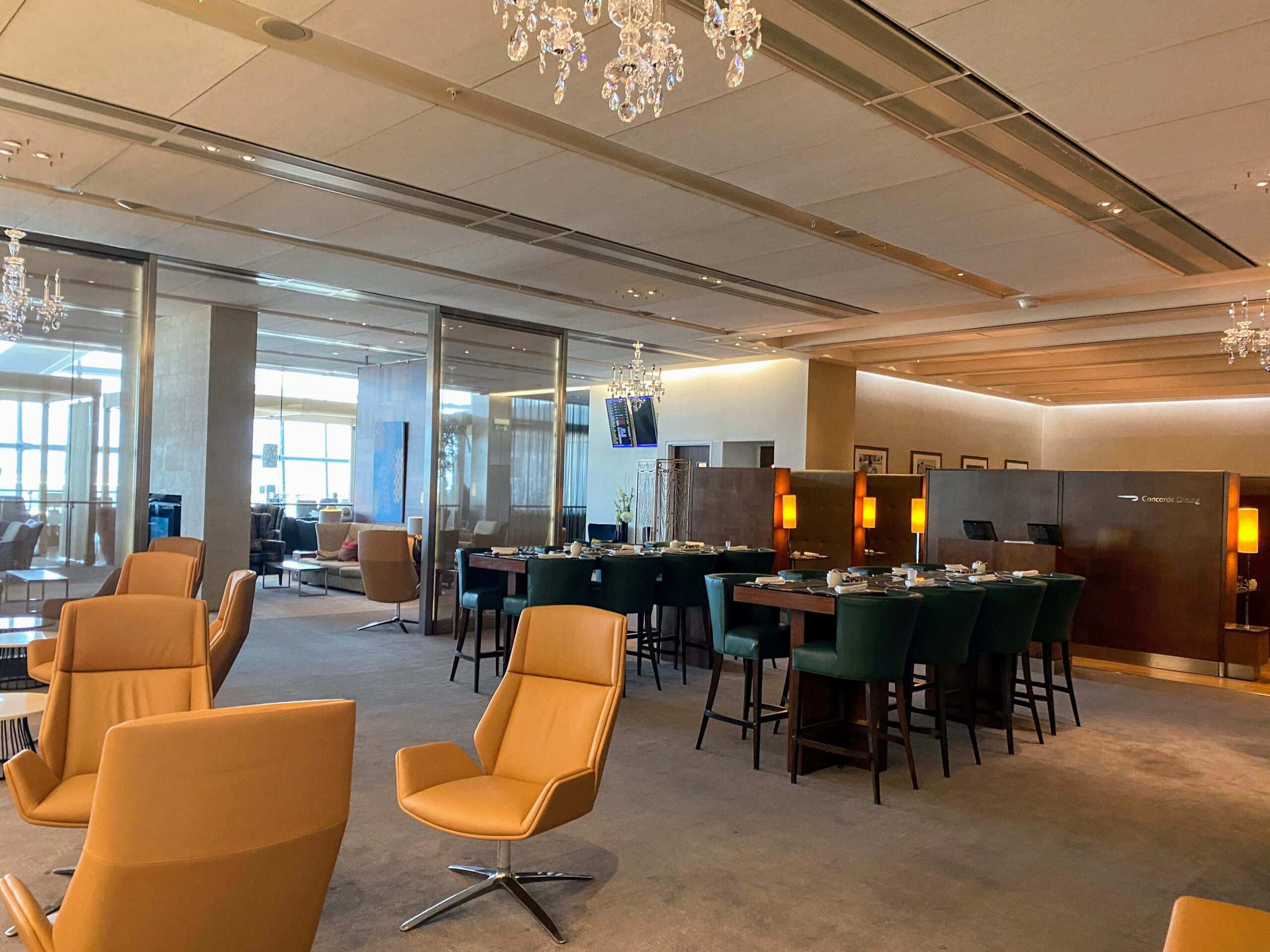 The lounge has had a bit of a spruce up with the removal of the lounger-type chairs from the terrace as well as some of the sofas in the lounge. The bar has also been changed but I wasn’t really a fan of the new bar stool material or the industrial look bar. I did like the bell and the display of the Concorde memorabilia.  There’s even a Concorde nose on the terrace. 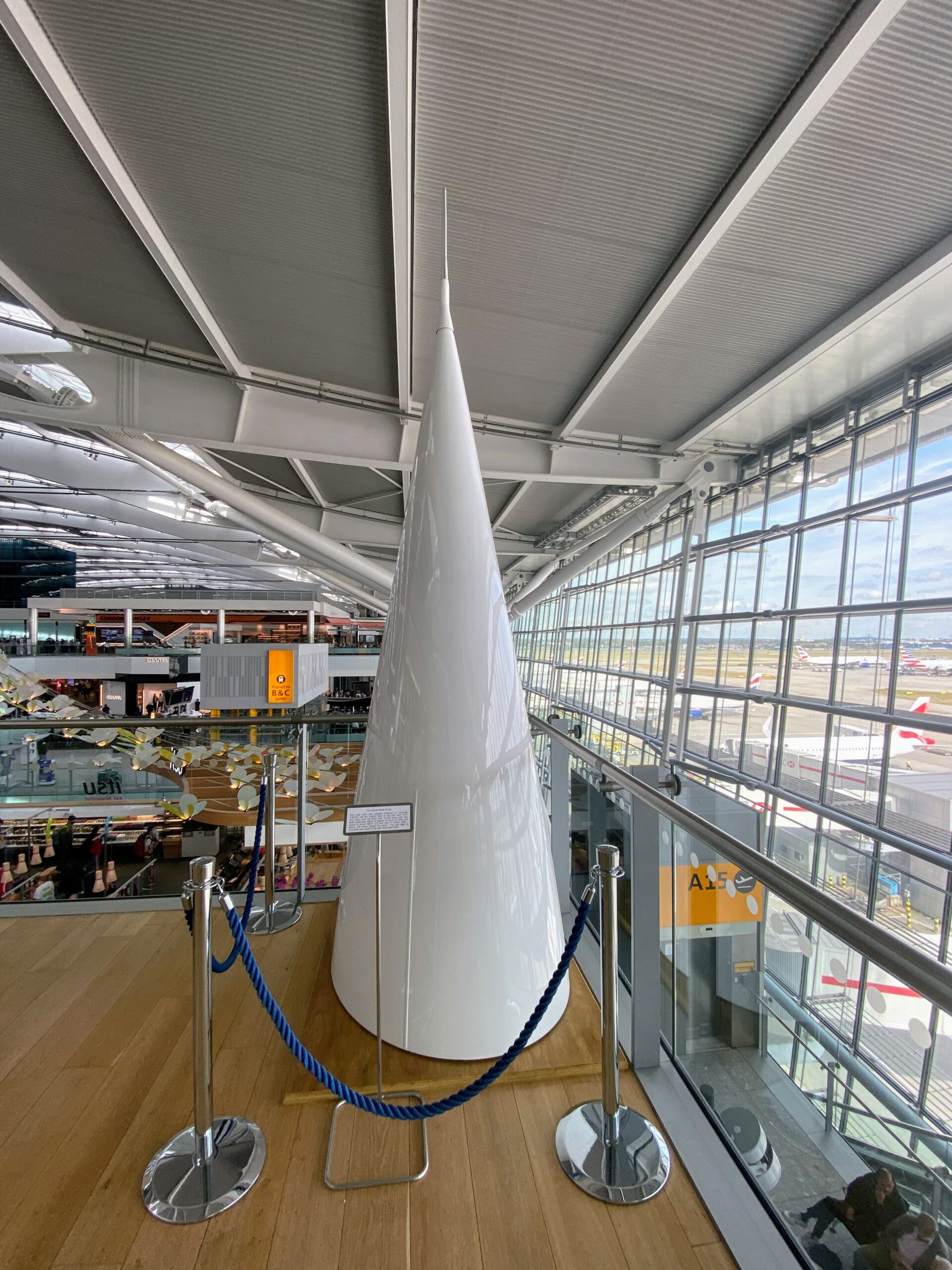 Overall the decor has a more lively peacock blue and tan theme compared to the more neutral previous theme. It feels more up-to-date than before and I think more elegant as well. 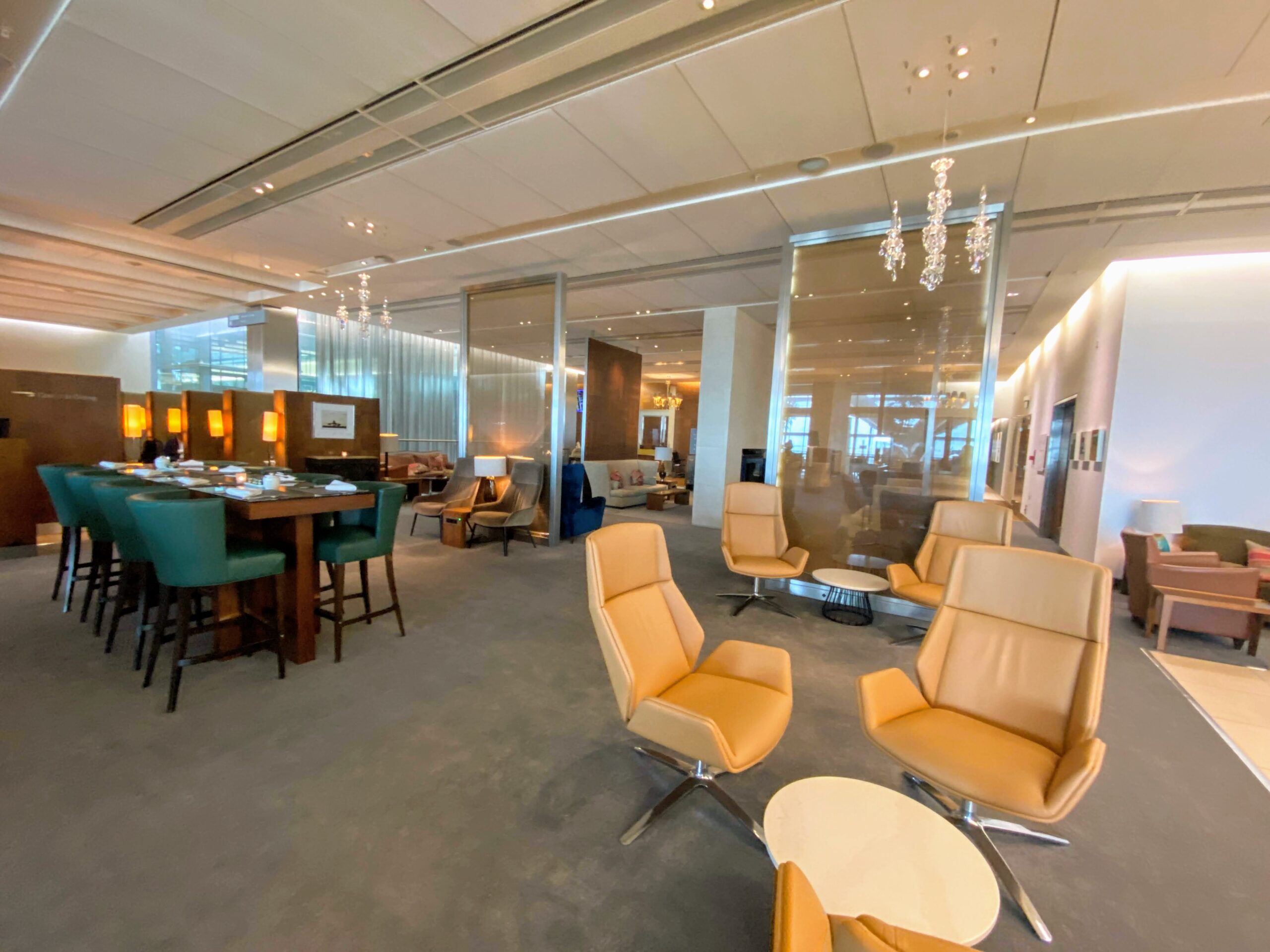 The bar also displays the Gordons Tree Station bell. This was used in British Airways Sudan Gordons Tree terminal and was rung this for every flying boat arrival and departure.  It also rang this at the moment BEA and BOAC were united to form British Airways.

The cabanas are no longer in use but there is the new “Forty Winks” nap lounge in what used to be the boardroom. This brings up one of the issues now with the CCR. There is nowhere really suitable for working and power points are few and far between. Other than the restaurant area, there are only really high communal tables that you could work at without power or you would have to go into the First Lounge to work and fight for one of the small clusters of workspaces near the terrace.

The spa is also permanently shut. The bathrooms in the CCR always had something of an air of an NHS bathroom but I did notice that the floor seemed to have changed colour to a grey rather than blue. But sadly it still looked much the same apart from that. Toiletries smell great and are by Elemis.

It was great to see all the familiar faces back in the lounge, especially barman Charlie who makes fantastic, boozy cocktails and happily chats to his customers at the bar. 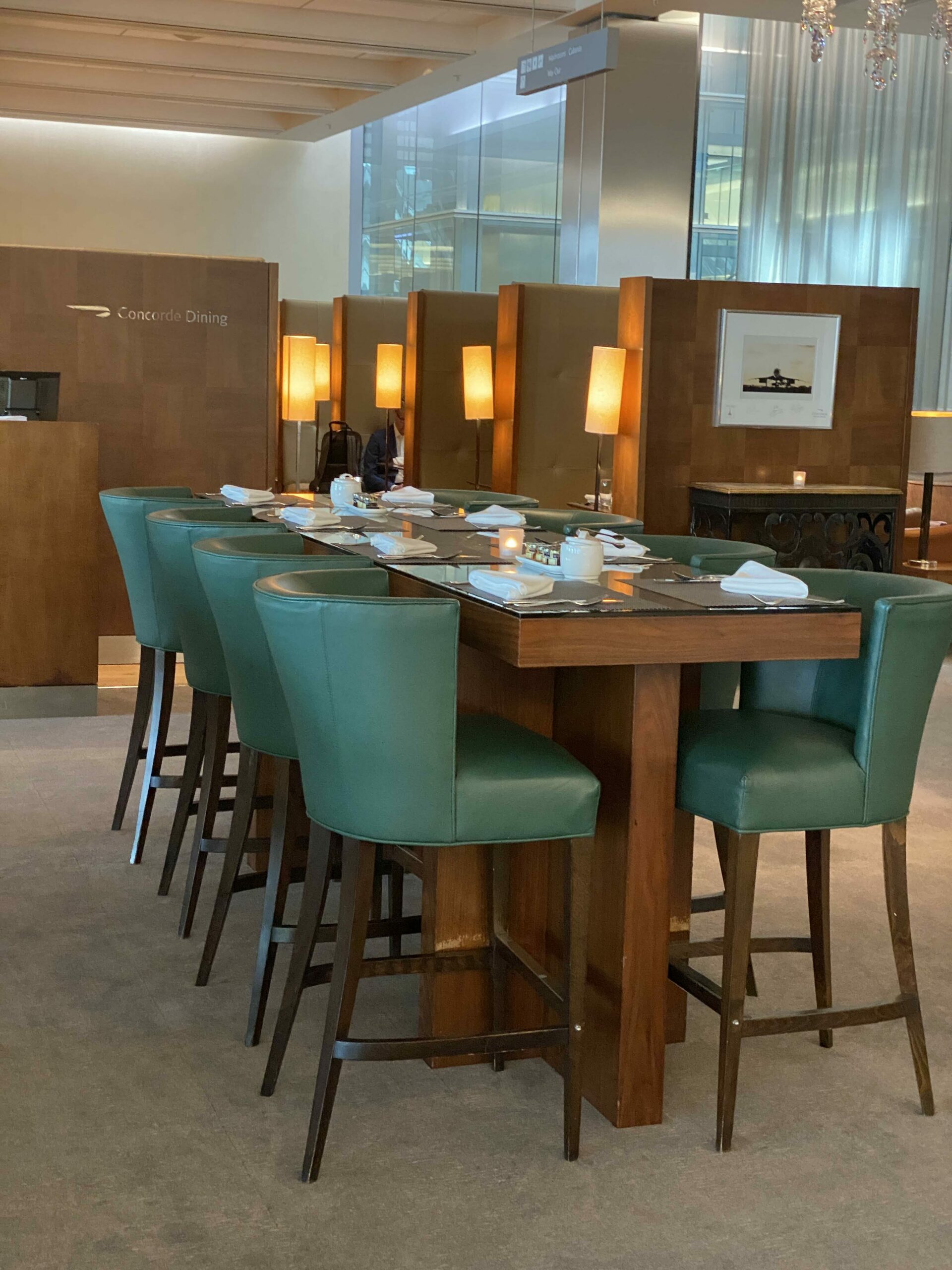 The dining room is pretty much unchanged with its row of tan high sided booths for privacy.

BA has introduced a new range of cocktails developed exclusively by the world-renowned Mr. Lyan who ran Dandelyan at the Mondrian Sea containers. This was considered one of the best bars in the world.

I was with a few friends so we tried quite a few drinks and cocktails over the course of the afternoon before meeting some of BA management in their new sessions to talk to high-status customers.

The new alcoholic signature cocktail is called the Barton and contains Tanqueray gin, Elderflower cordial, Dandelion & Burdock bitters, soda, rosemary. I found this well balanced although I did need to give a bit of a stir as the cordial tends to sink to the bottom if you don’t. I love elderflower which was prominent but the floral tones were offset by the refreshing rosemary and bitters. If you like a G&T with rosemary this will be right up your street. They were both presented well too. You can see the full list of cocktails here.

My friend had the Rum Old Fashioned with Zacapa Rum, demerara, aromatic, and Peychaud bitters which he really enjoyed. 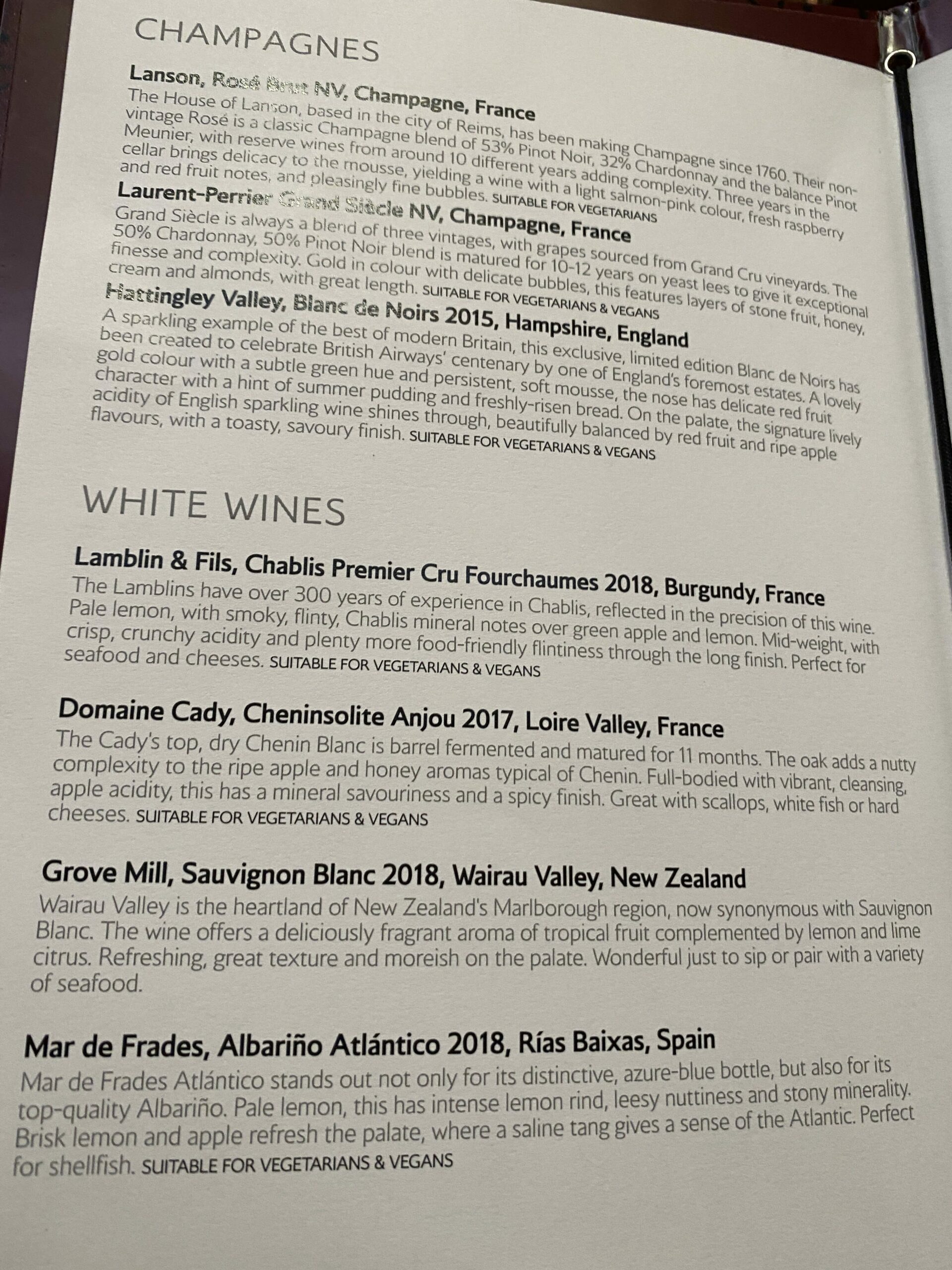 The main champagne is still the gorgeous Laurent Perrier Grand Siecle.The Hattingley Valley is also well worth a try for its more refreshing, lighter taste. I also tried the red Bordeaux Sant Emilion which was enjoyable but a little lacking in depth. 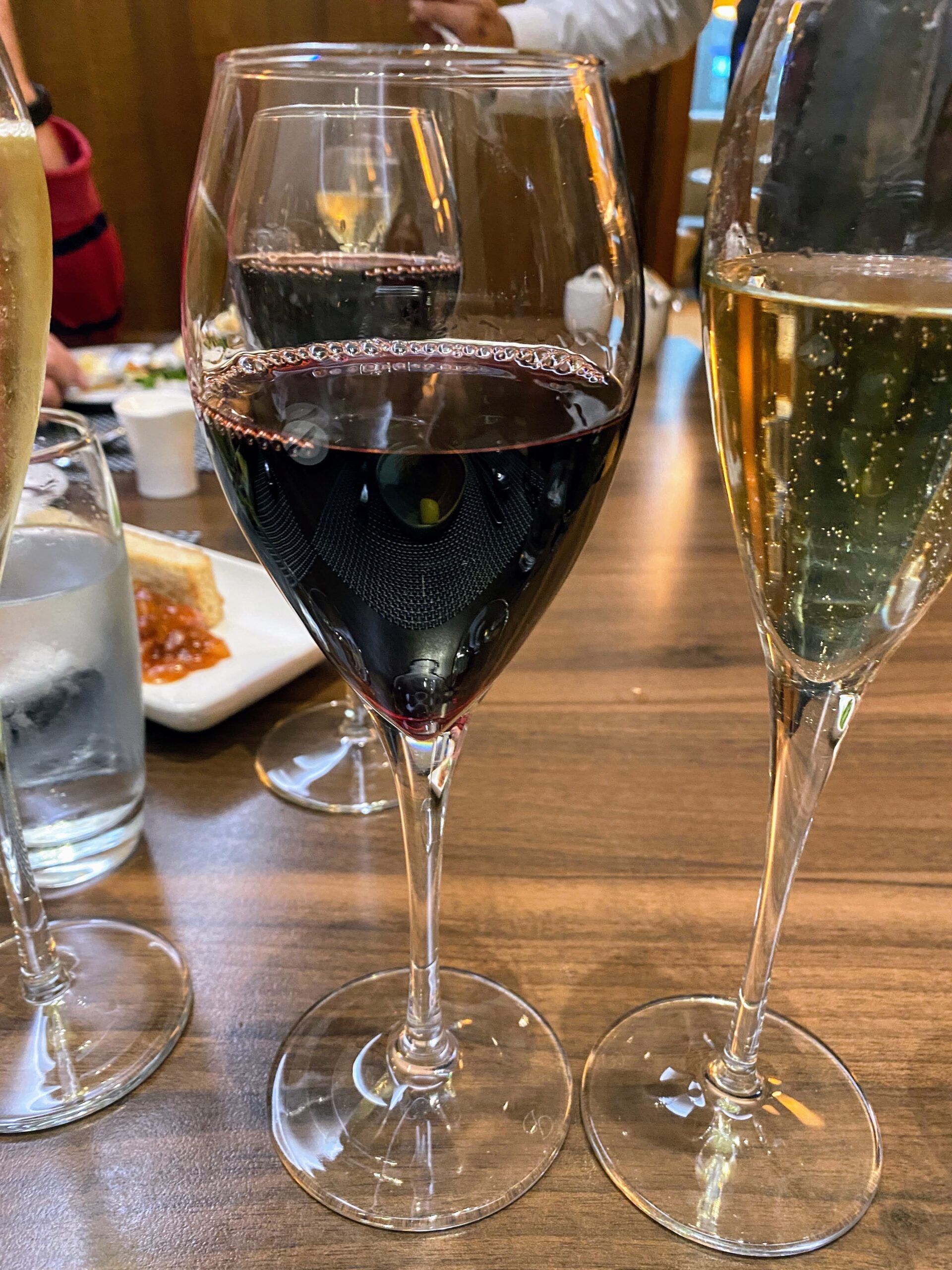 I thought it was a well-balanced wine list with plenty of choices. 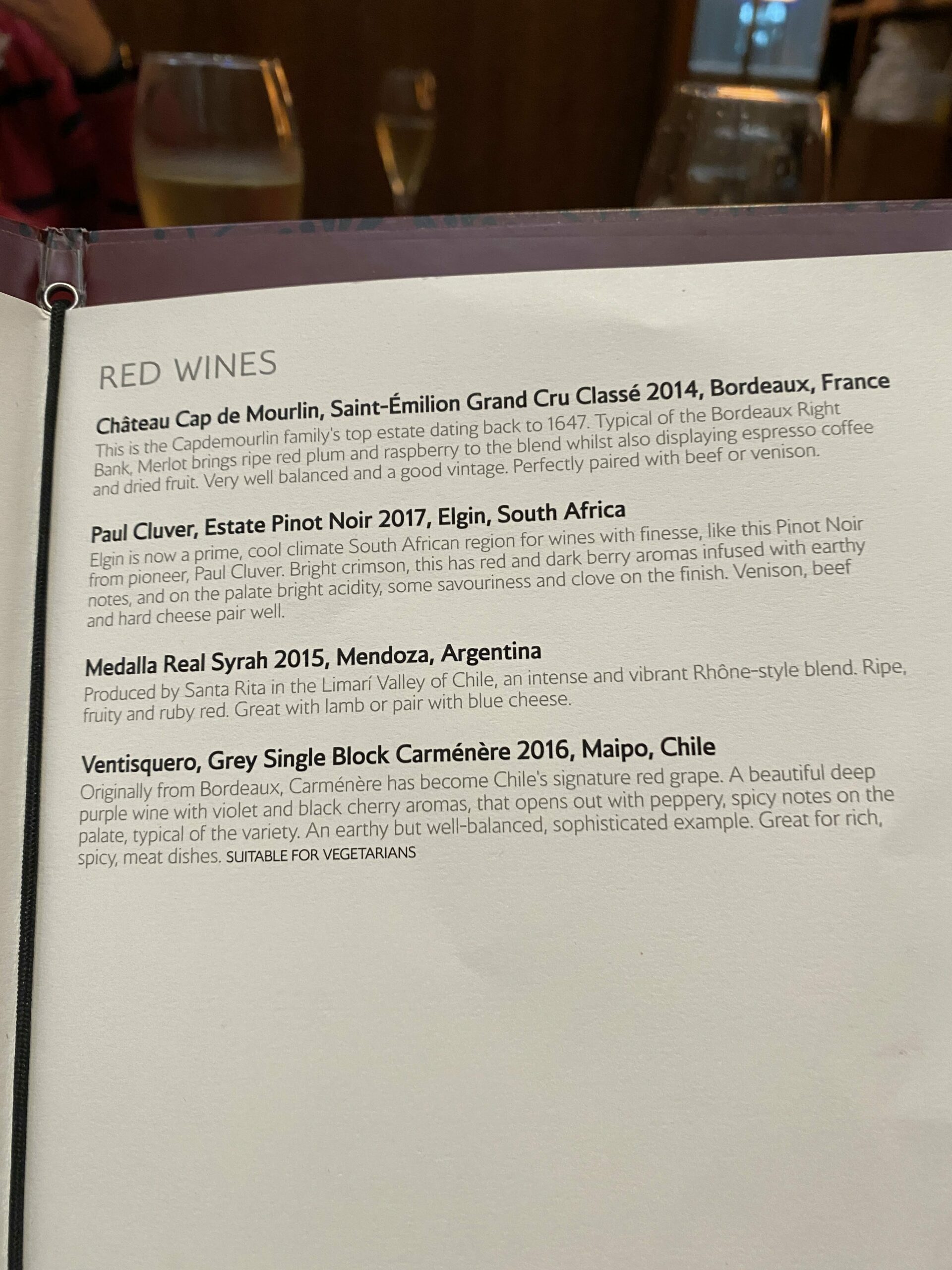 The menus when I visited in mid-September were:

Rest of the day menu 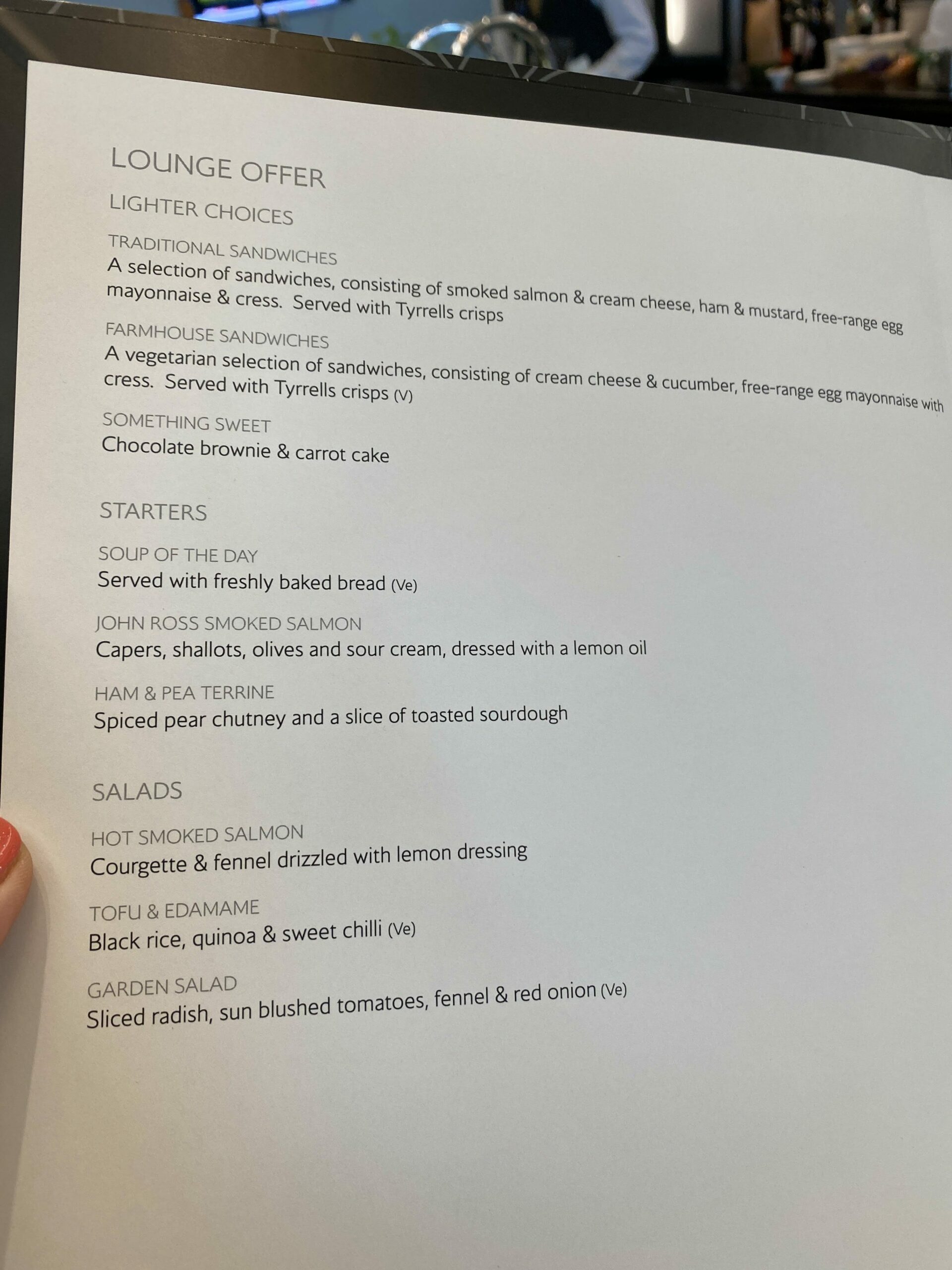 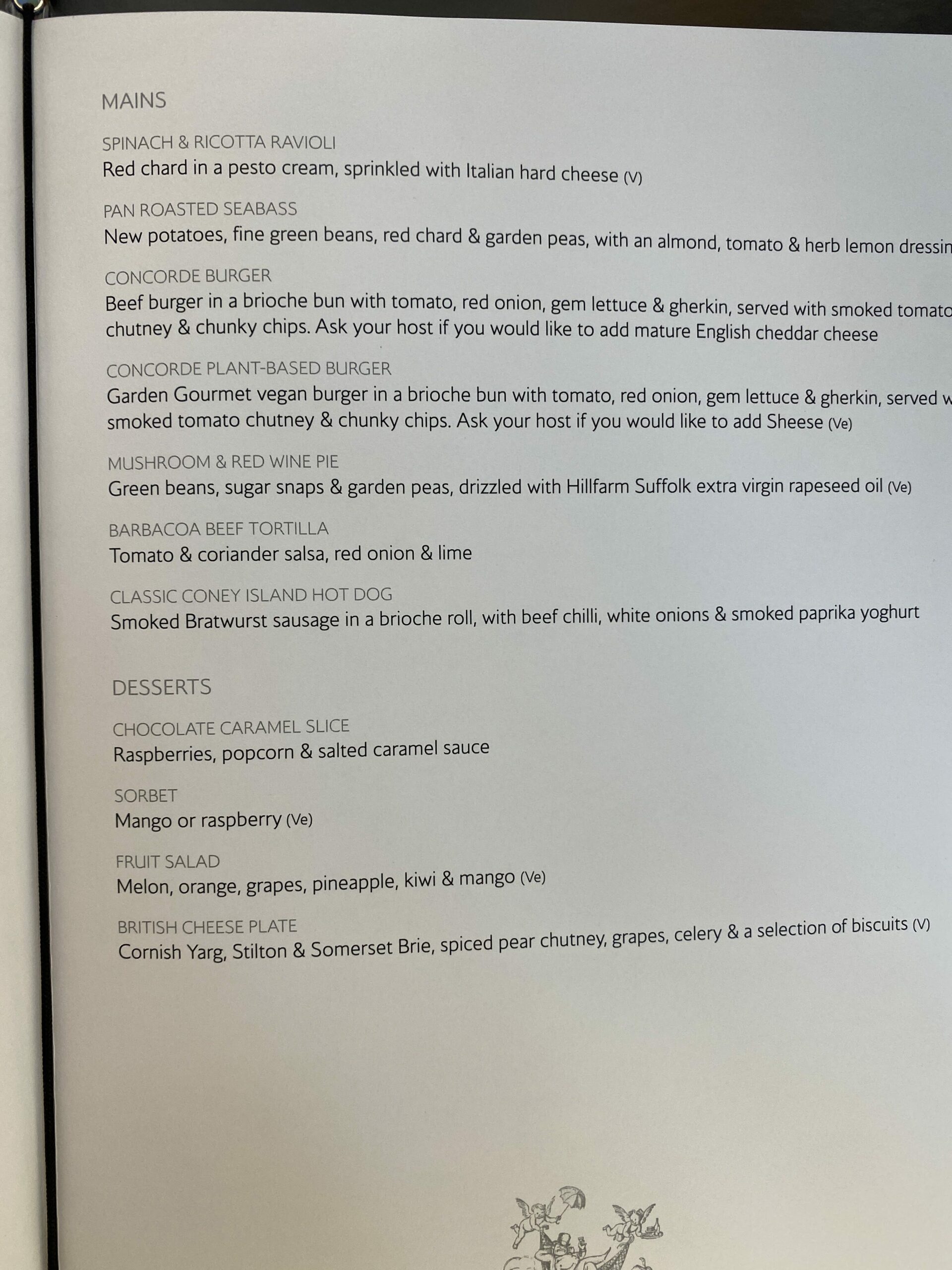 I felt a little underwhelmed by the menu but on discussing this with the Heathrow lounge manager, he told me that he also felt that the “comfort food” element had too many dishes and that they were planning to up the other choices for the next iteration of the menu.

We started with the smoked salmon which was great with the citrus drizzle to cut through the fatty salmon and beautifully presented: 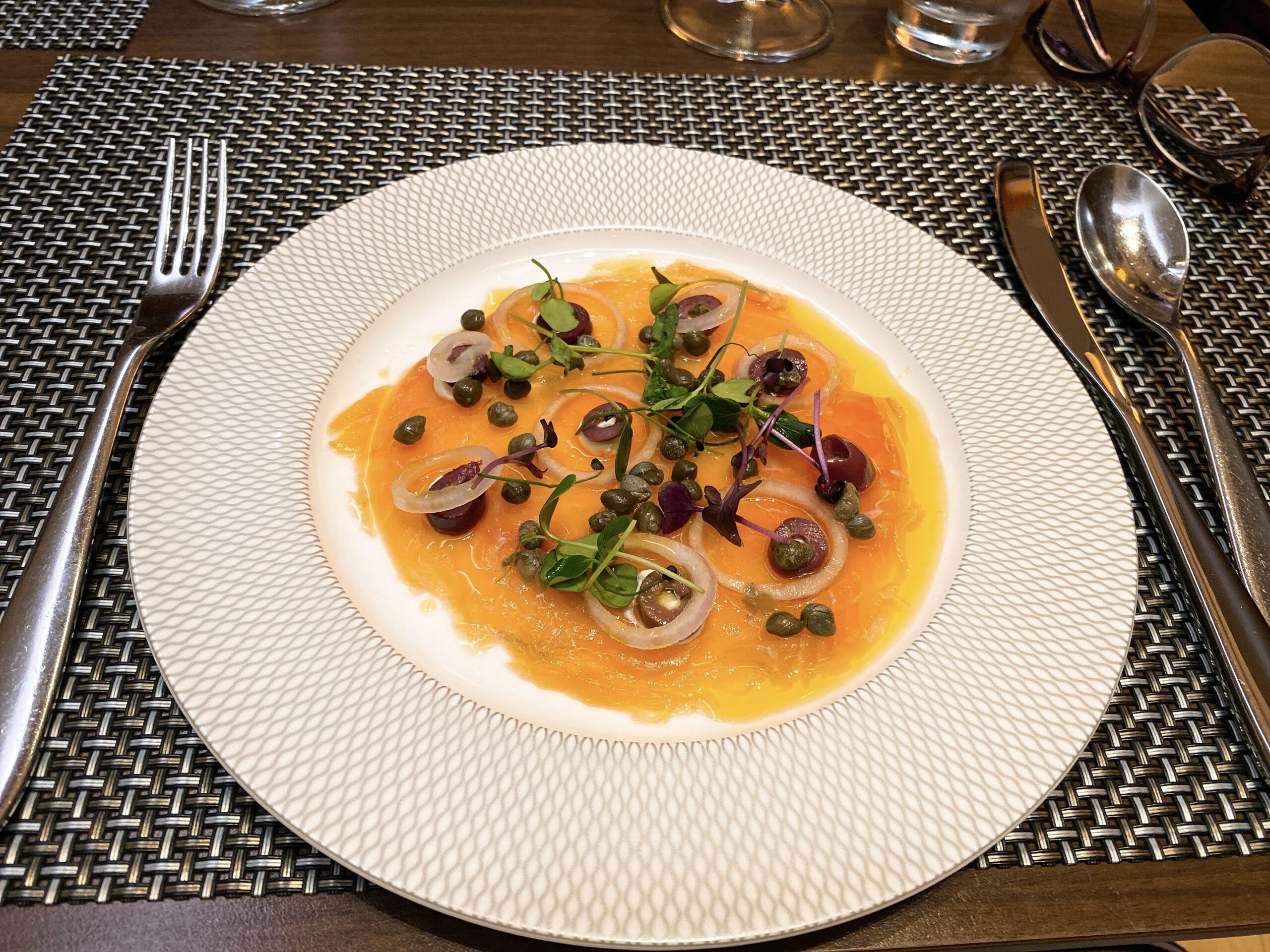 I had one of my favourite lounge dishes of recent months, the Barbacoa beef tortilla- it’s very messy to eat but delicious. This could have been better presented like it was when I had it on the terrace. It’s down as a main course but it’s pretty small. 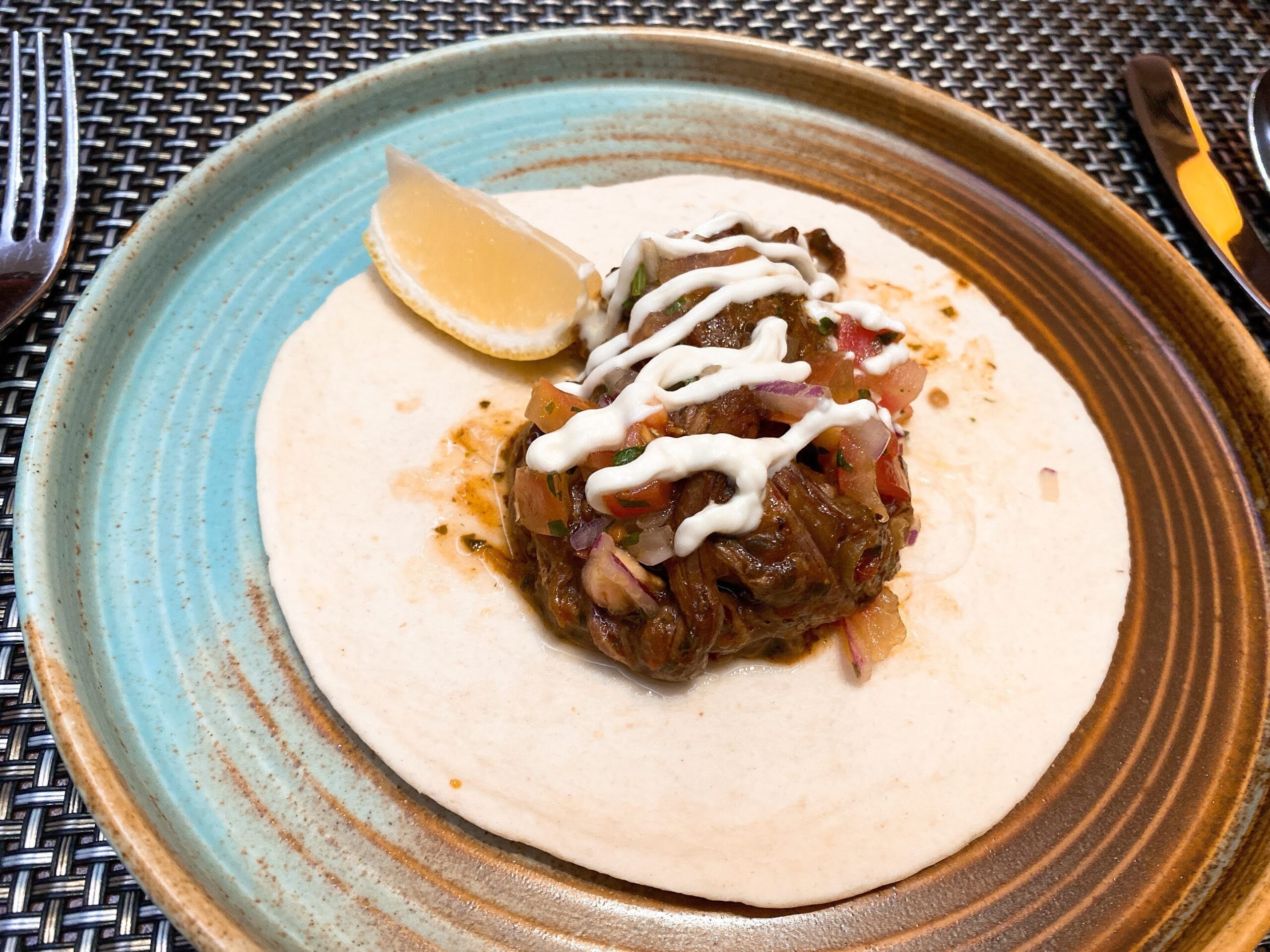 Finally, we tried the ham terrine which was also good, particularly the pear chutney. 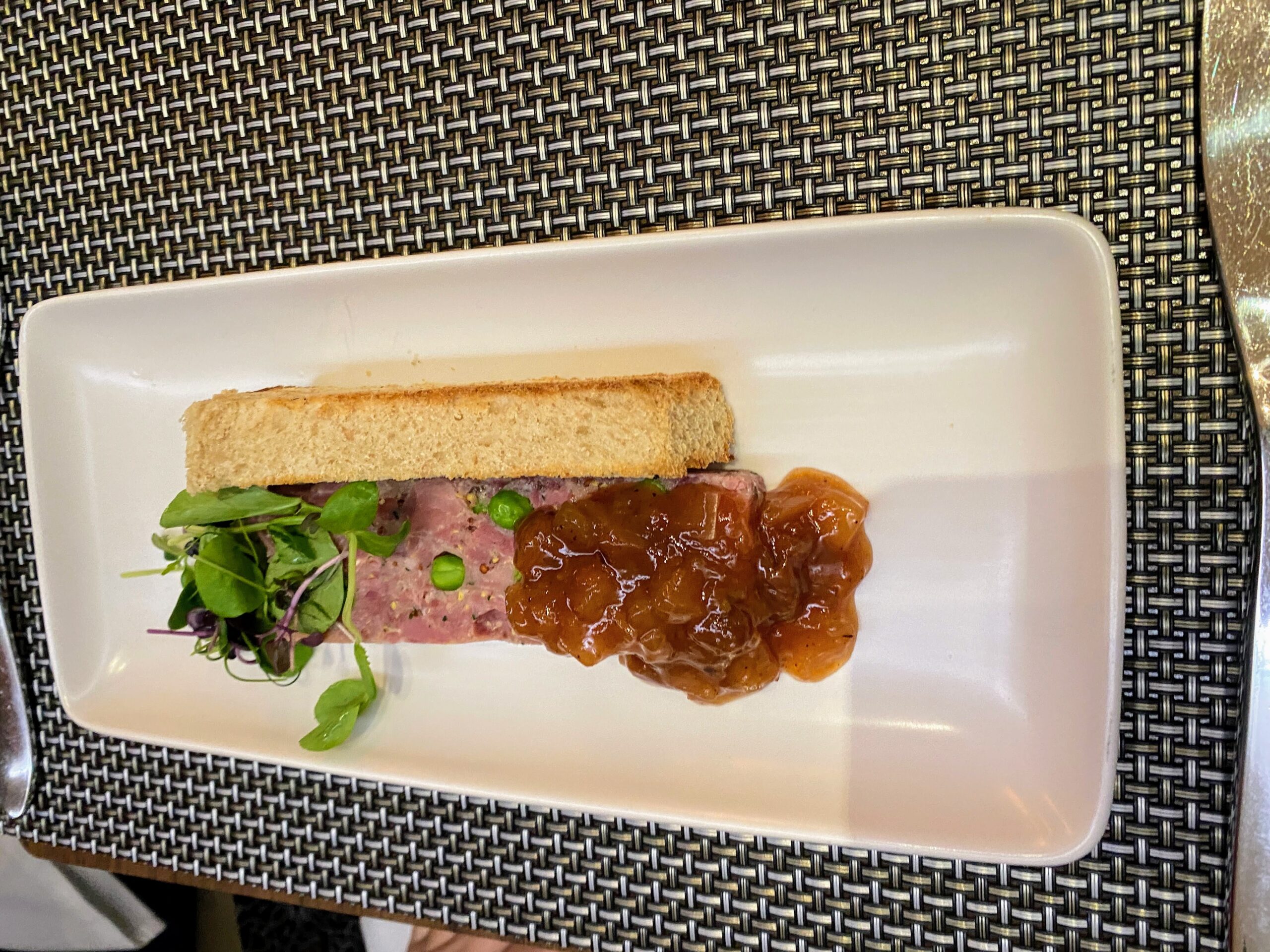 For mains we all went for burgers. One was a meat one which was enjoyable and the other two were the vegan ones. I have had plenty of veggie burgers before but I did not really enjoy this. Mine was overcooked and it had a strange flavour to it. As I’m not vegan, I would go with the normal burger next time. 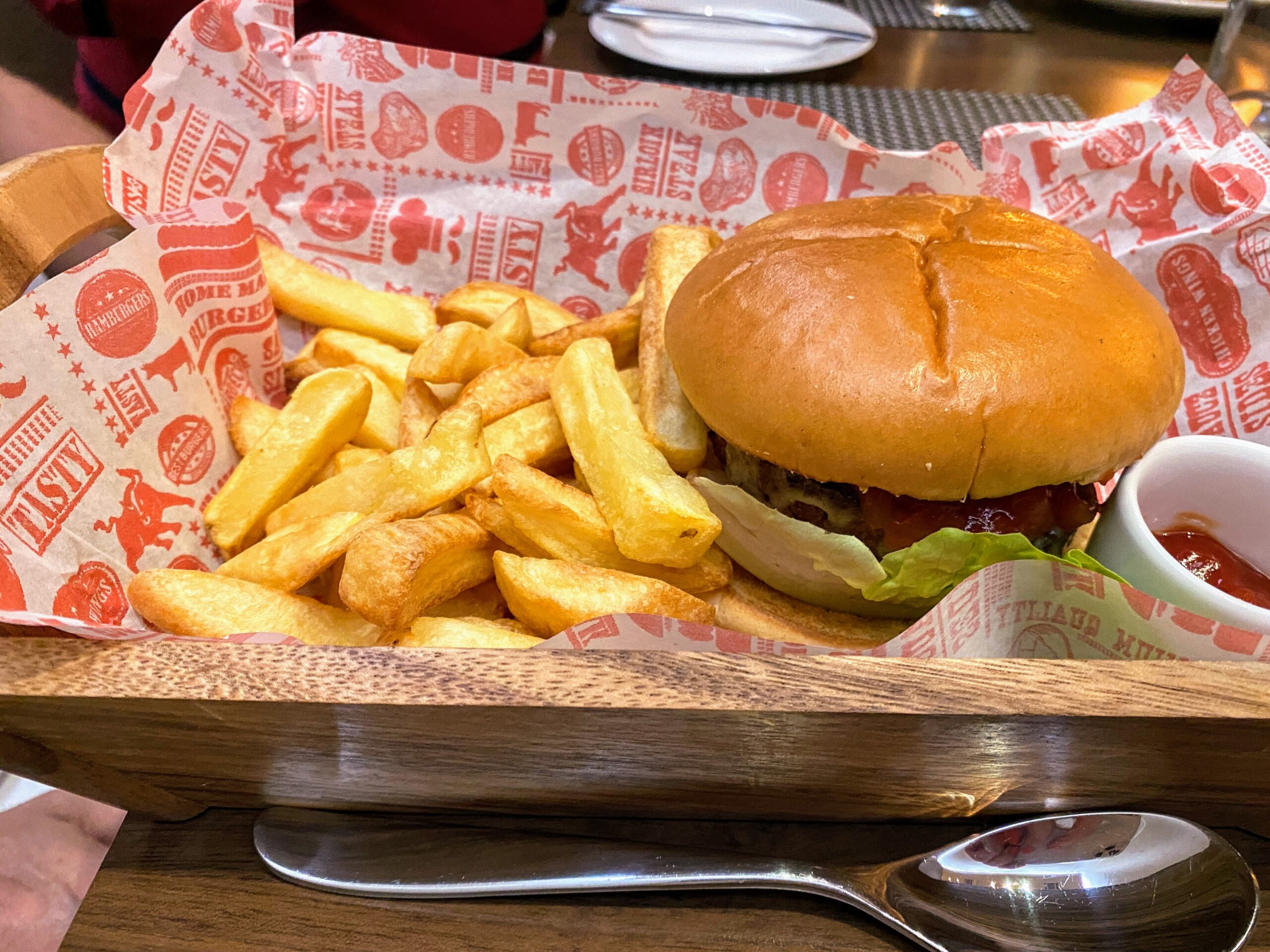 I declined dessert as I still had a long time until my flight, but my friend had the cheese plate that looked delicious. 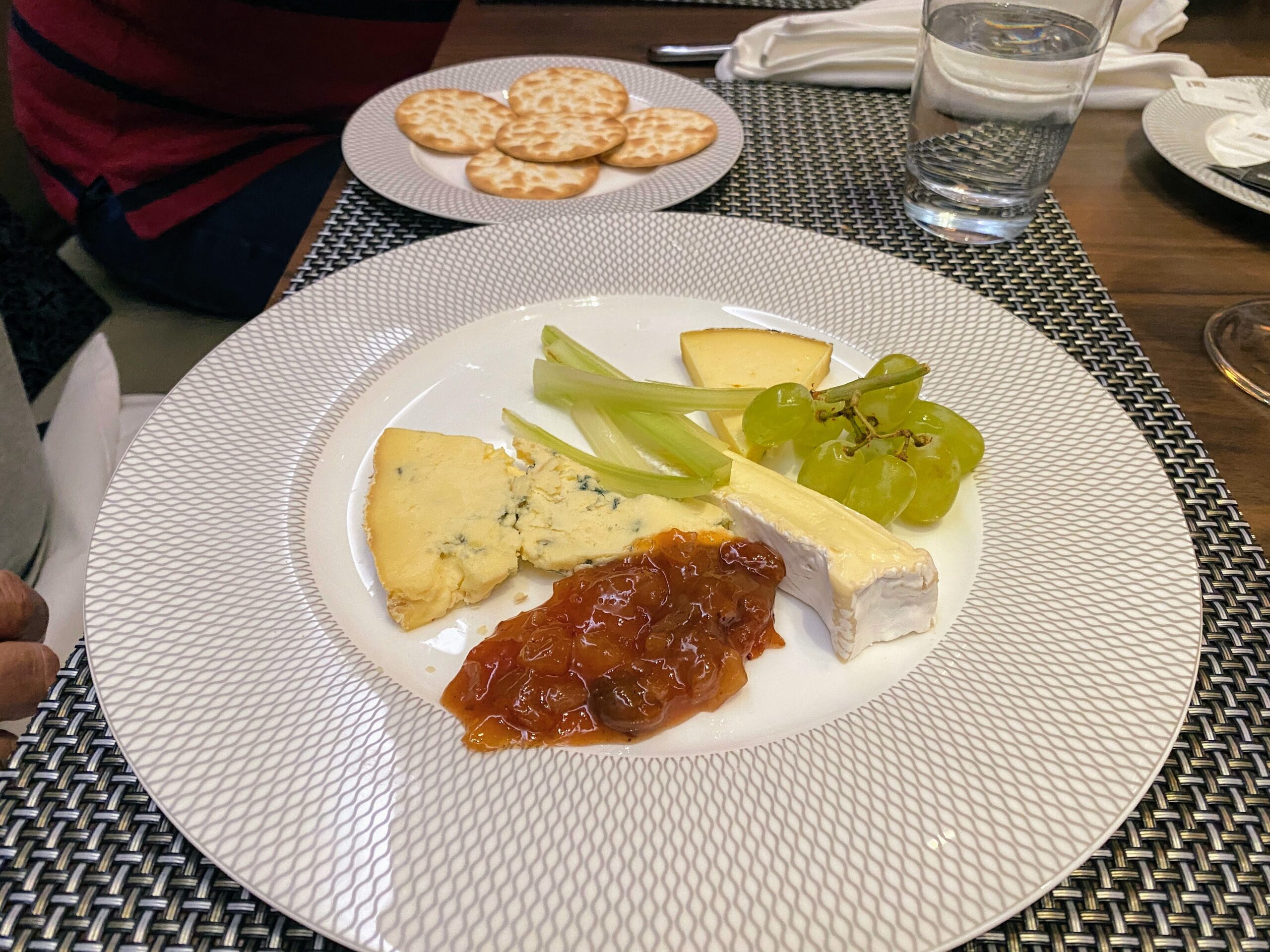 My other friend had the chocolate caramel slice which he loved although it’s quite a small portion, probably because it is very rich.

Later on for dinner, I tried the soup which was actually delicious being mainly rich tomato and pepper flavours with some lovely crusty bread to dunk. 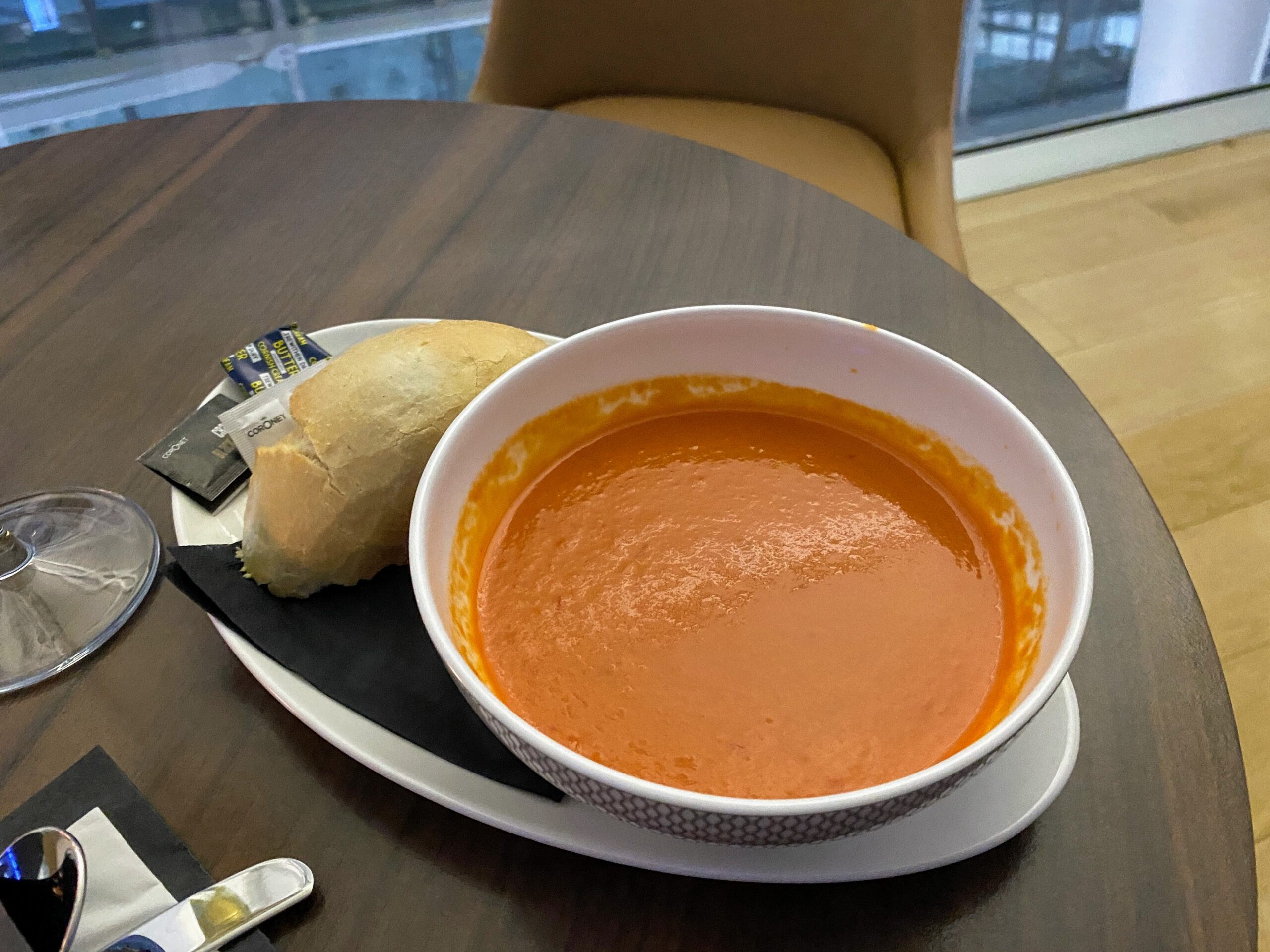 I also tried the Coney Island hot dog minus the beef chilli and it was tasty enough.

The drinks selection was great and it was fantastic to try the new cocktails created by arguably one of the best mixologists in the world. The staff was great and so pleased to be back in the CCR.

The food menu needs some sorting out as it is not premium enough for the first lounge. It needs to be a balance of simple well-done food for those that visit regularly and more elaborate dishes for those who are enjoying a leisure trip and want to make the most of it. It sounds like this should soon be sorted.

You can find the latest BA lounge information here. 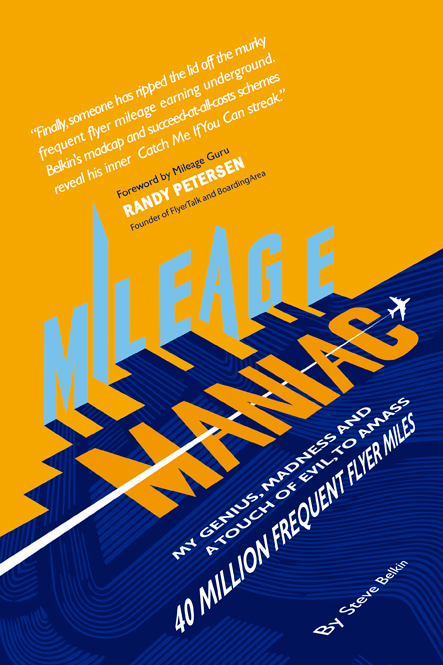 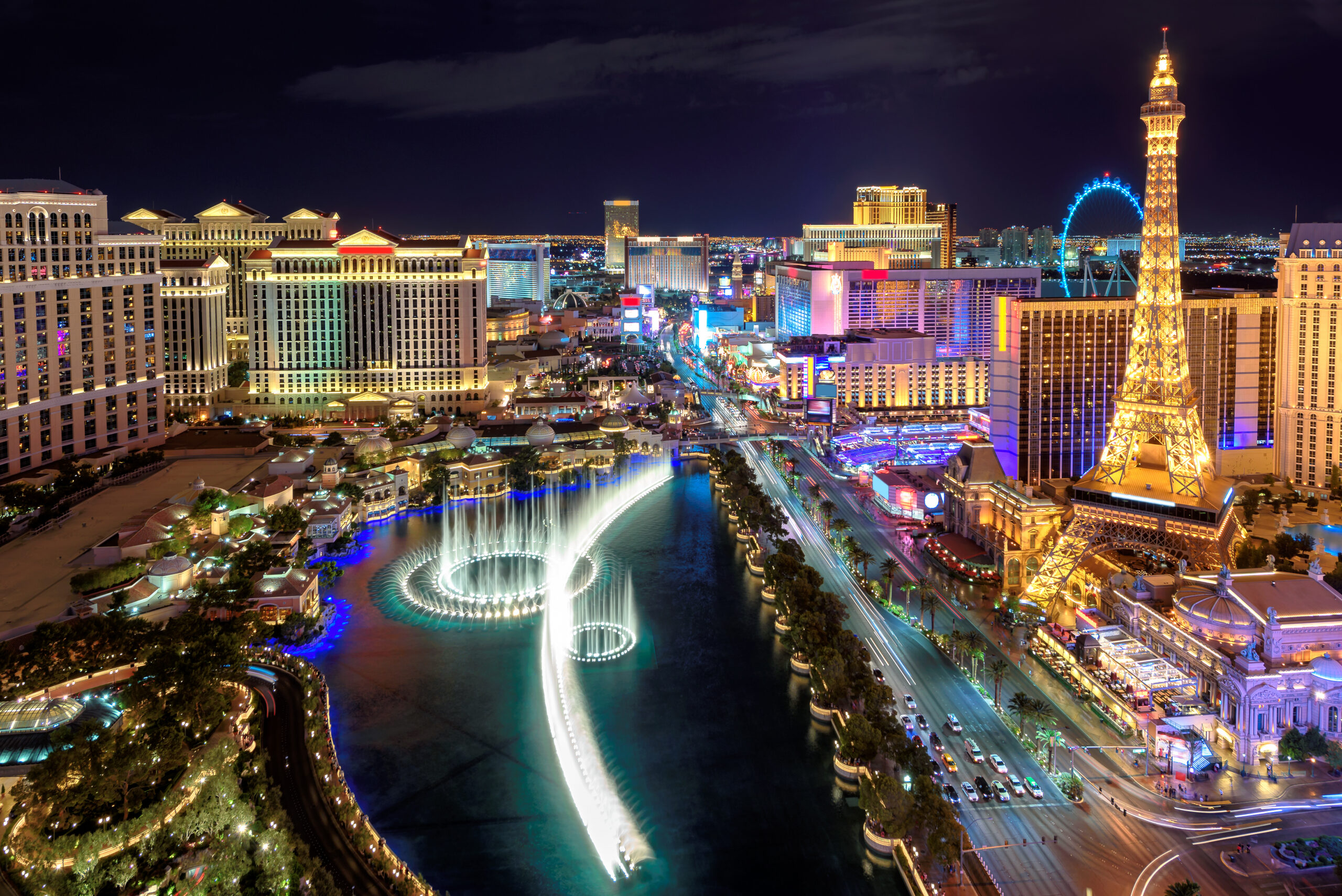