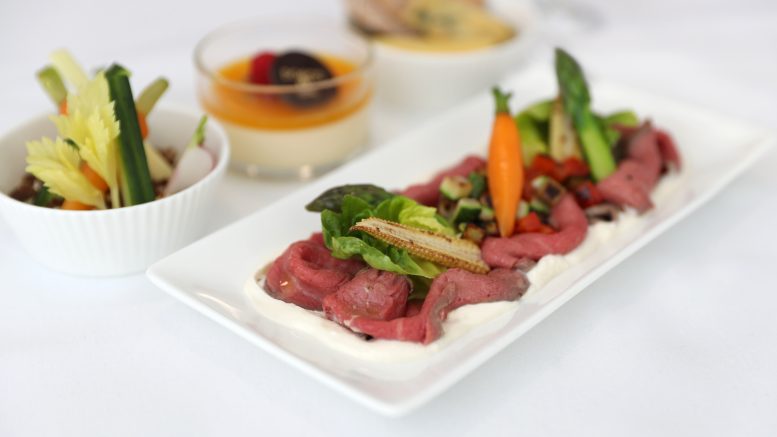 In September 2018 British Airways yet again changed their Club Europe catering after only a relatively short period since the last change. This was mainly due to the lukewarm reception the catering was getting on medium routes which had lost their hot meals which only had a panini or the world’s smallest salads – that had virtually no salad!

The catering has definitely improved in terms of the amount of food on the shorter flights but what can you expect to get and when? We will also look at lots of examples from recent flights including reader photos.

Menus will now be changed more frequently with rotations every two weeks at Heathrow.

What meals will you get when?

The meal that you get depends on two things – the time of day and the route you are on:

What are the route bands?

On the long routes you get a proper menu which now looks more aligned with the Club World menus and look much smarter than before. 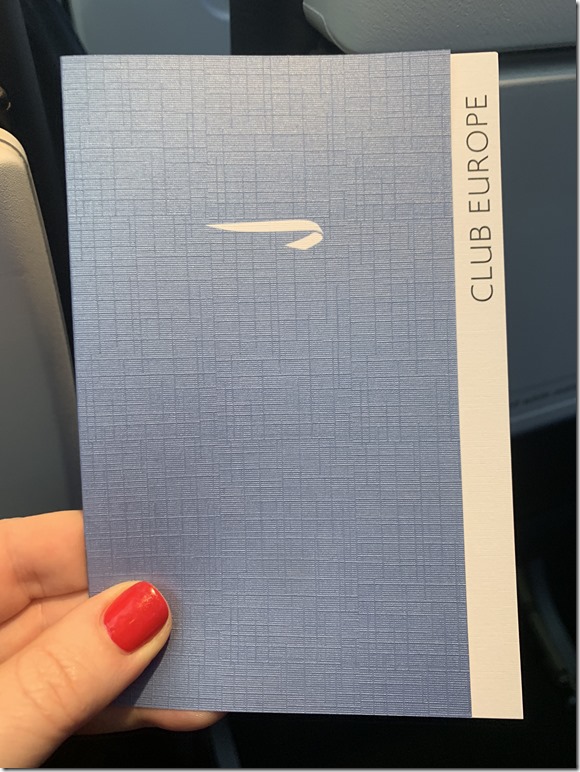 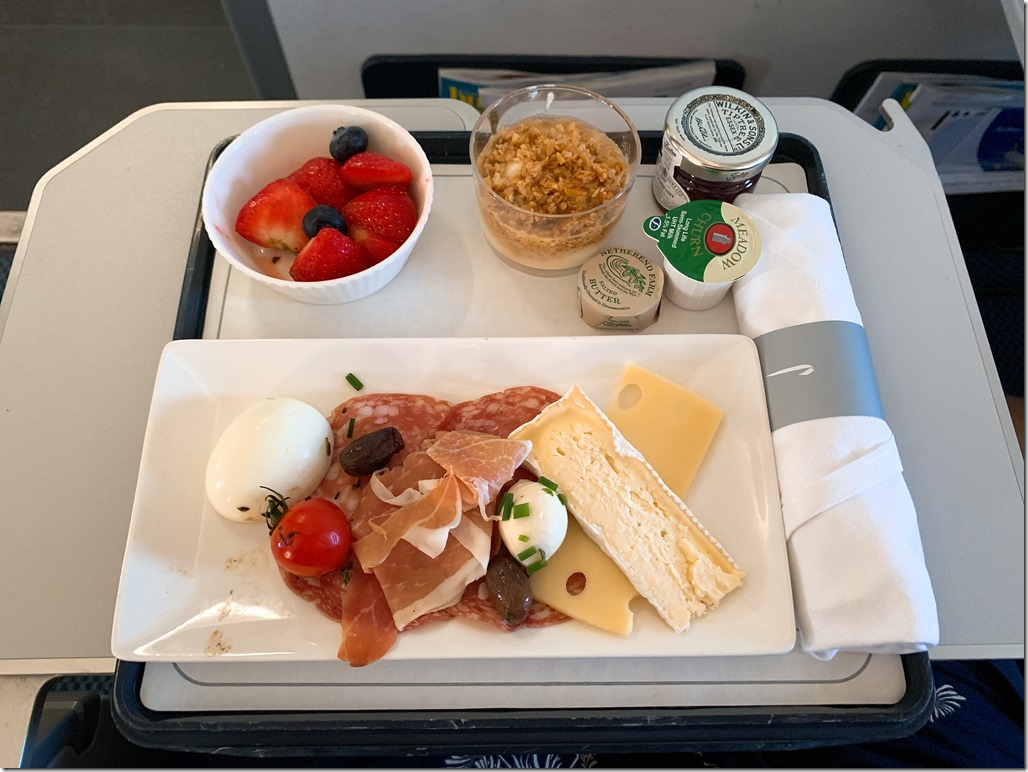 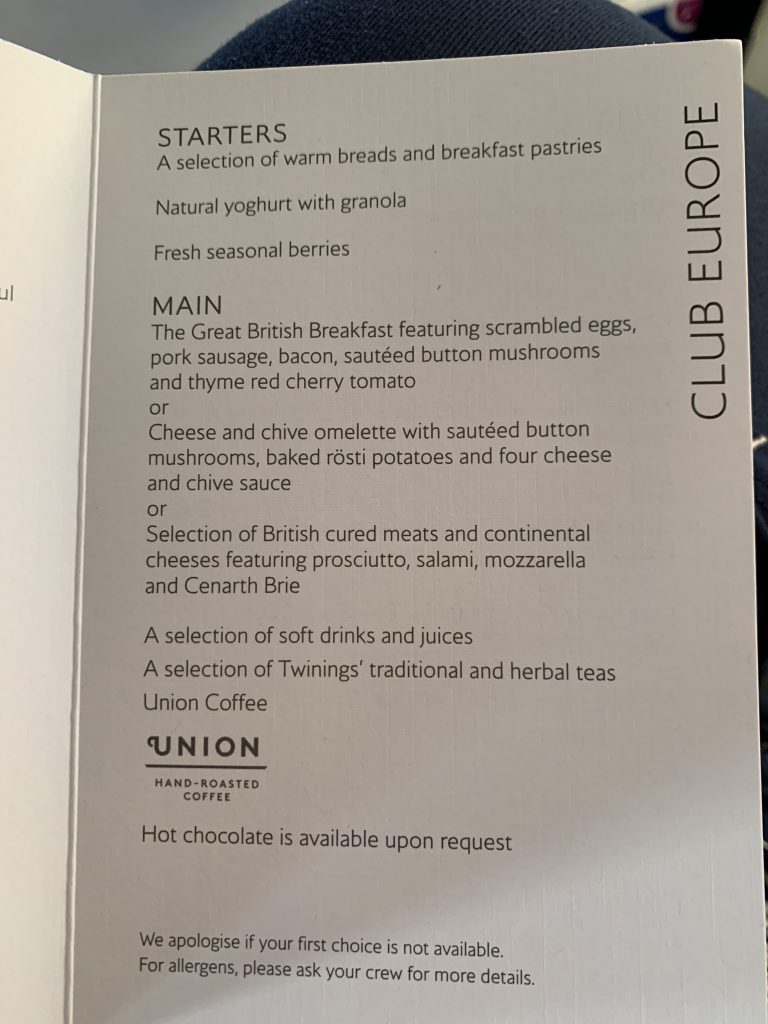 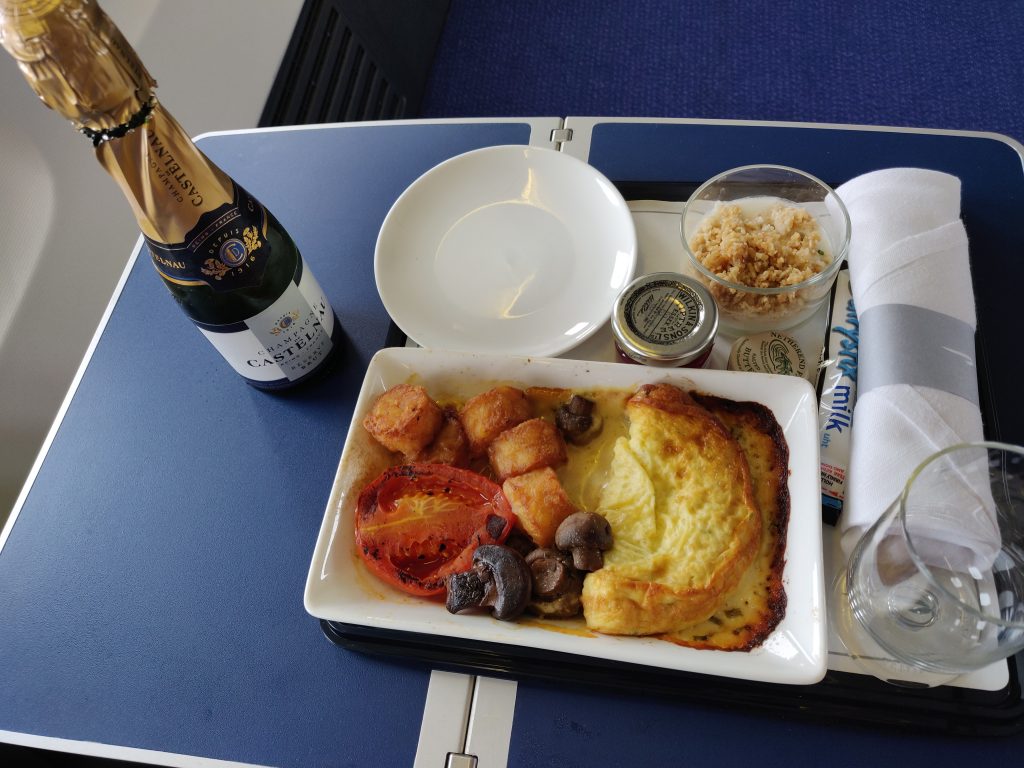 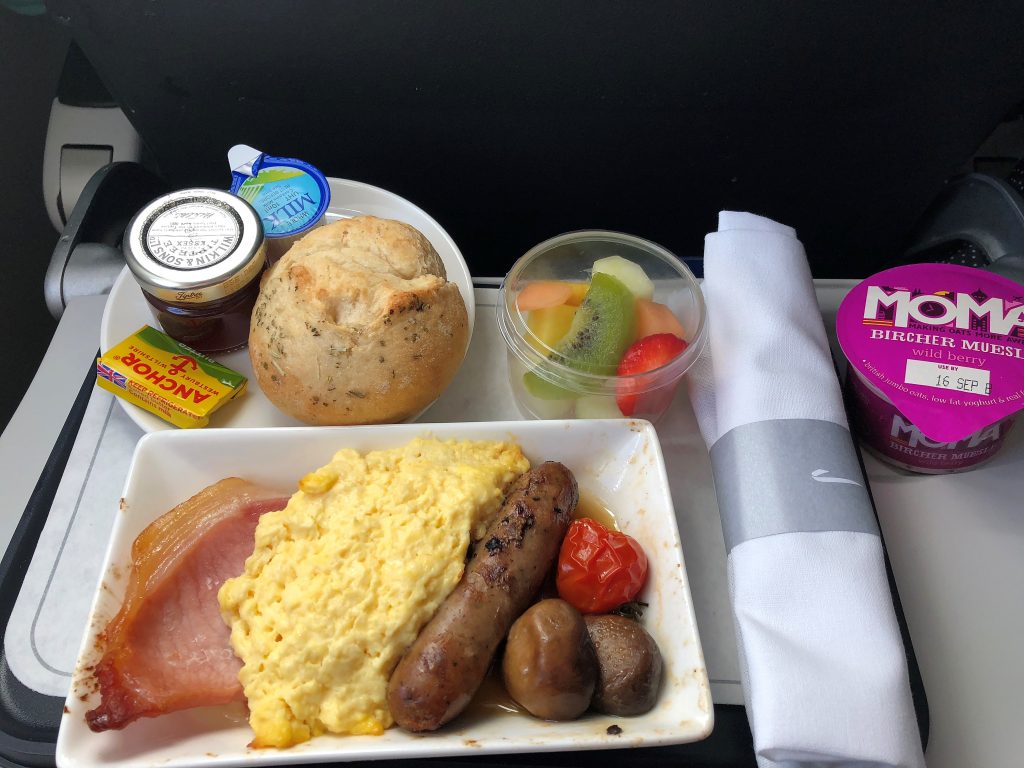 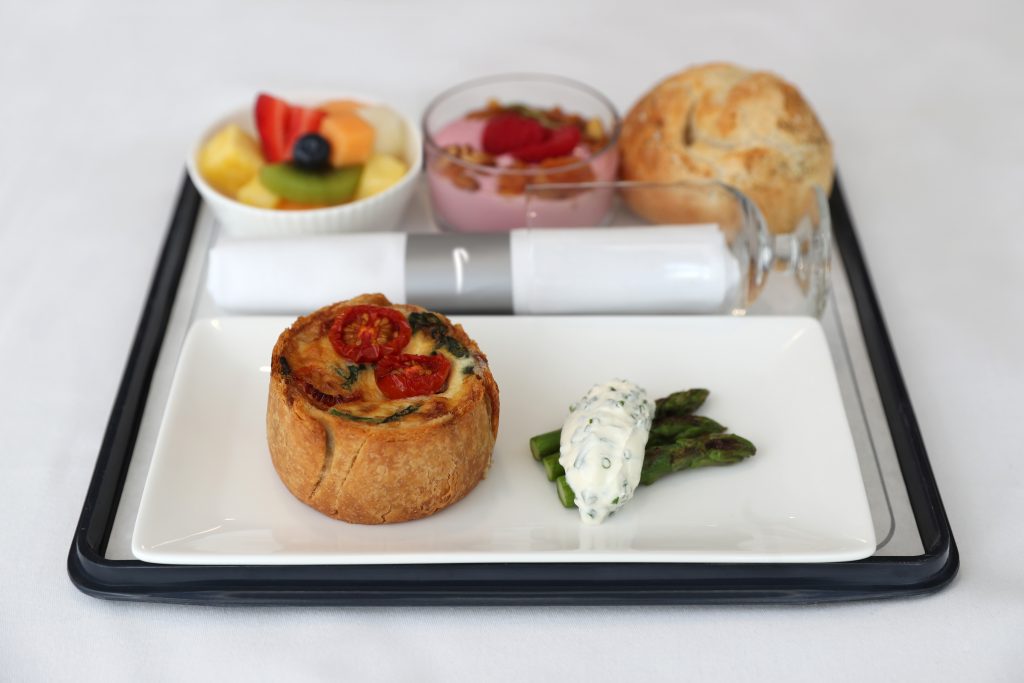 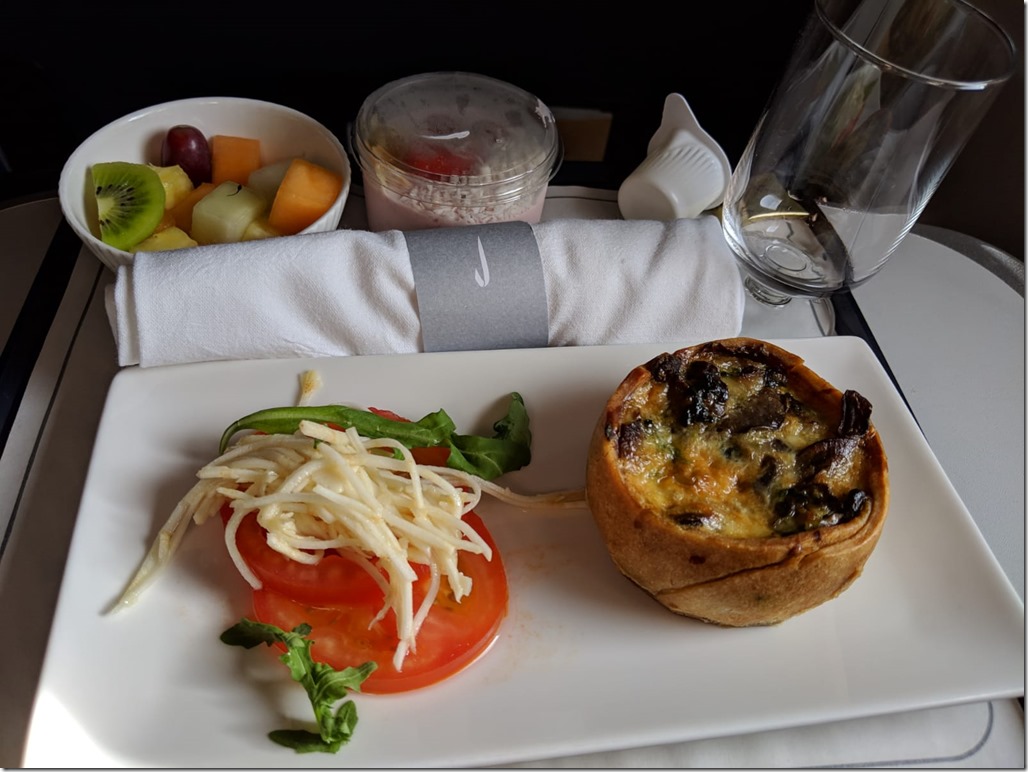 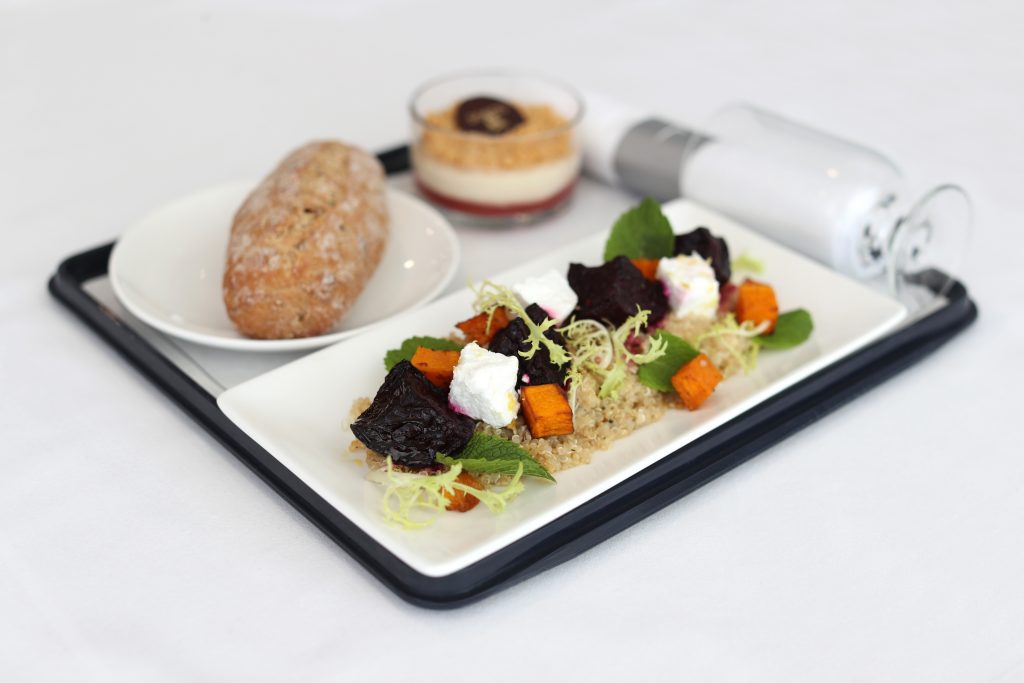 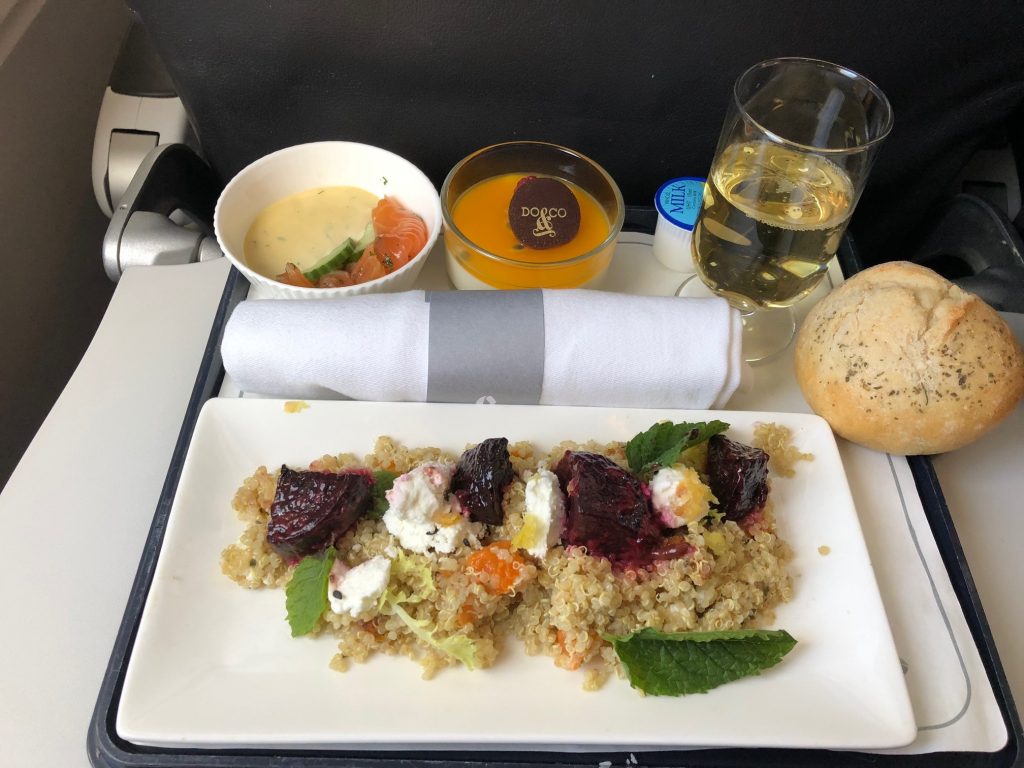 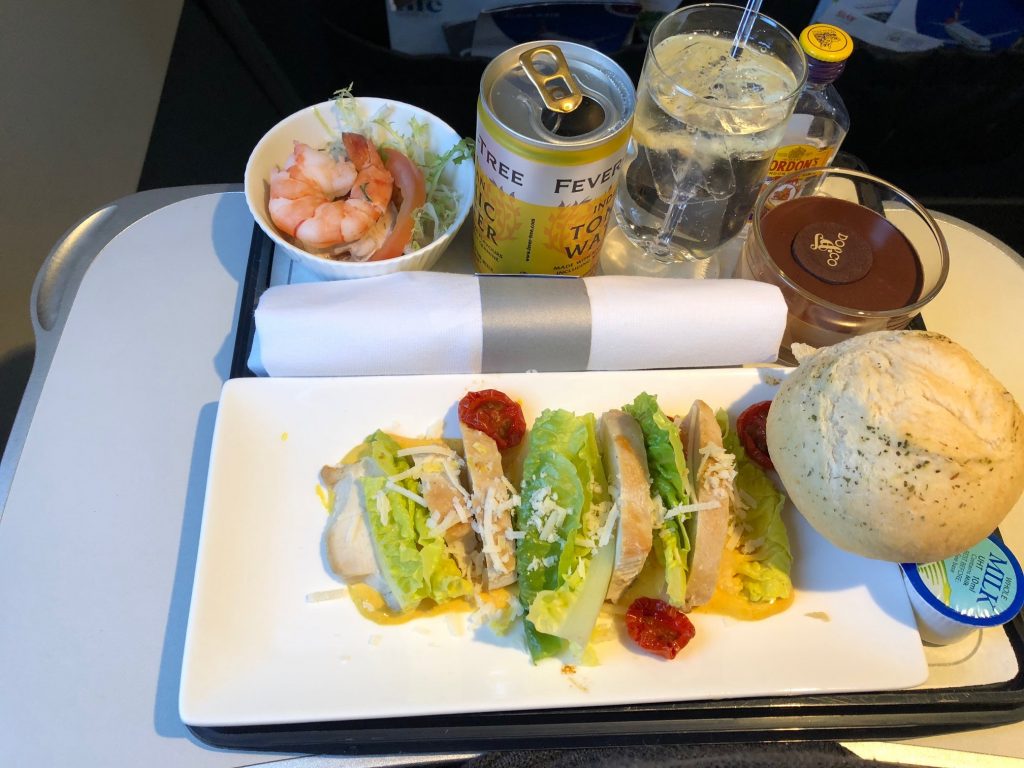 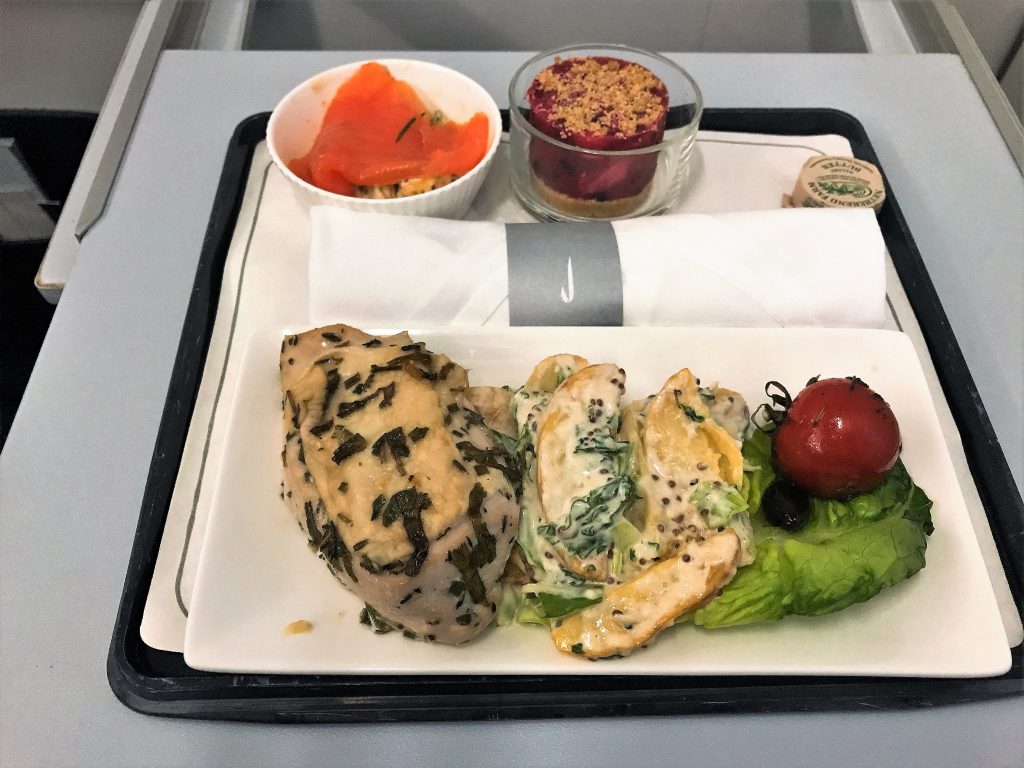 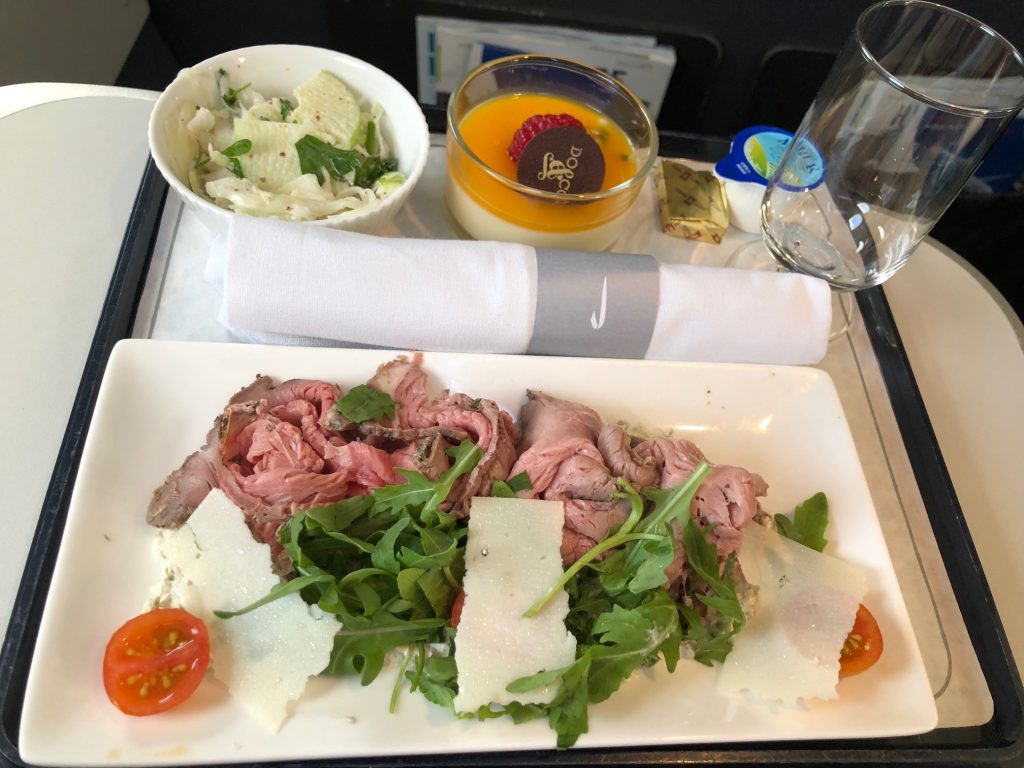 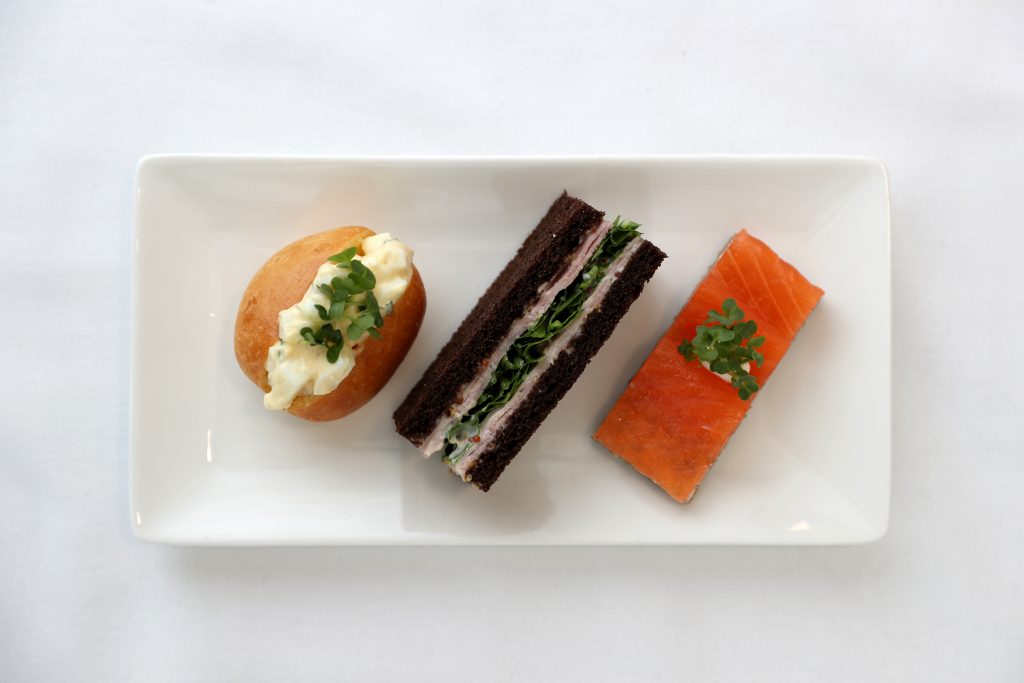 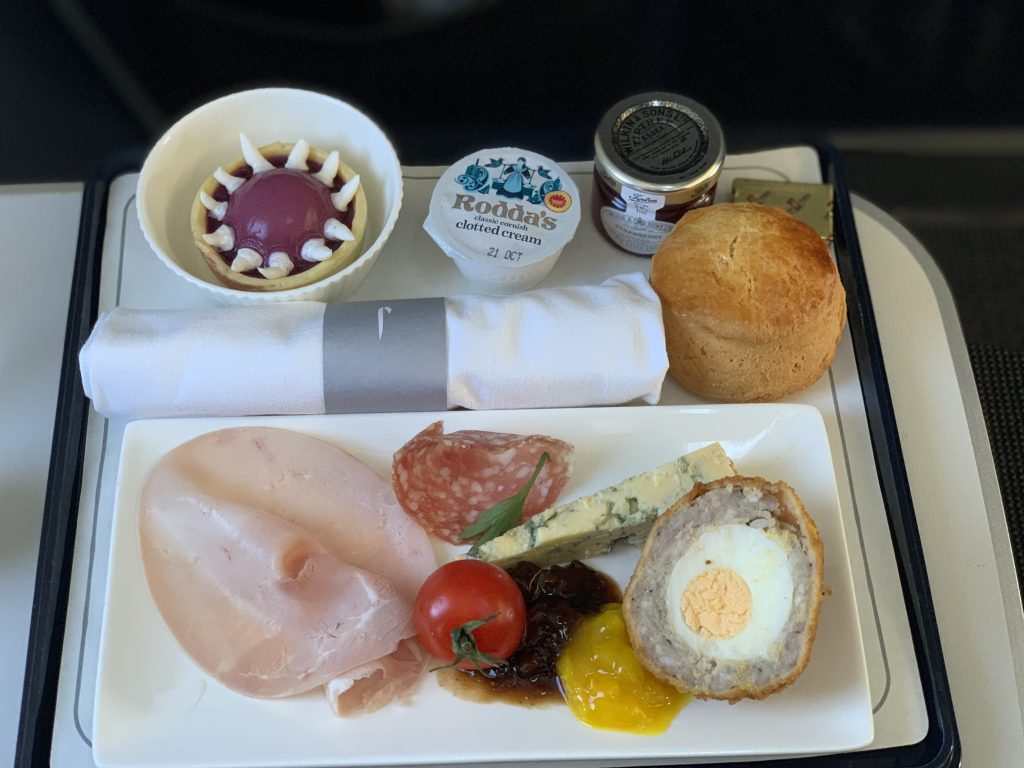 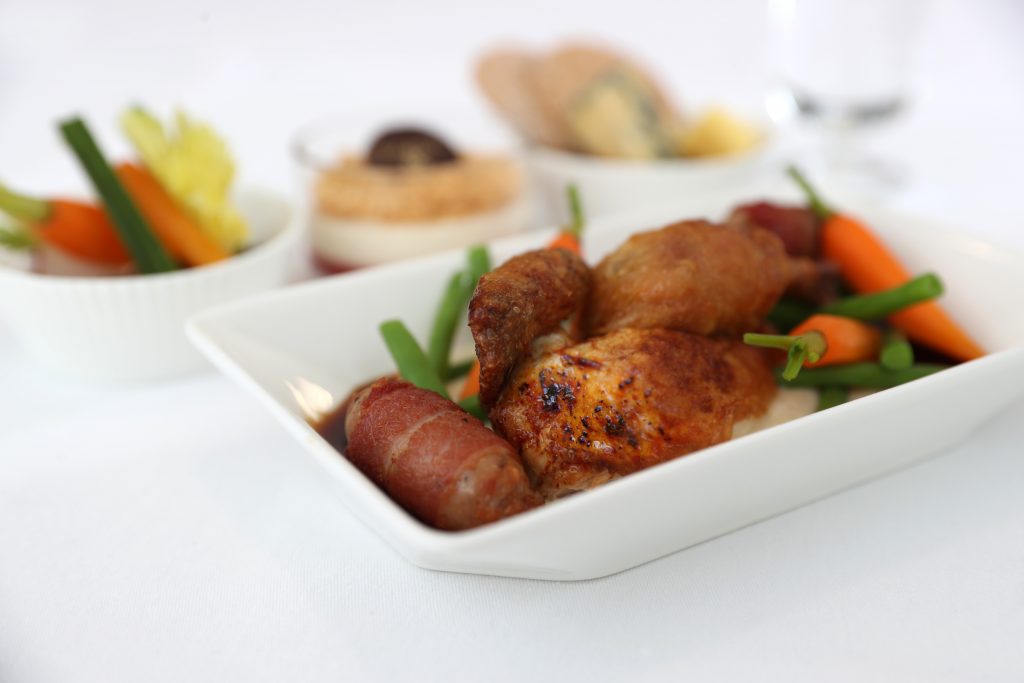 This will include a pre-dining round of drinks from the trolley. 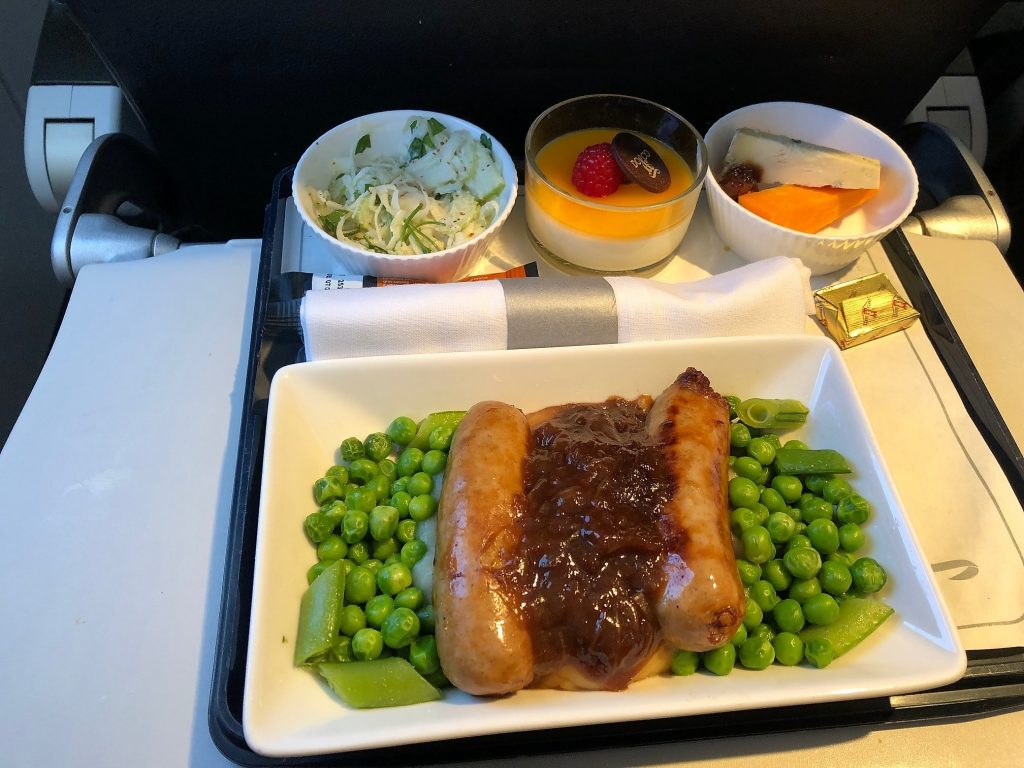 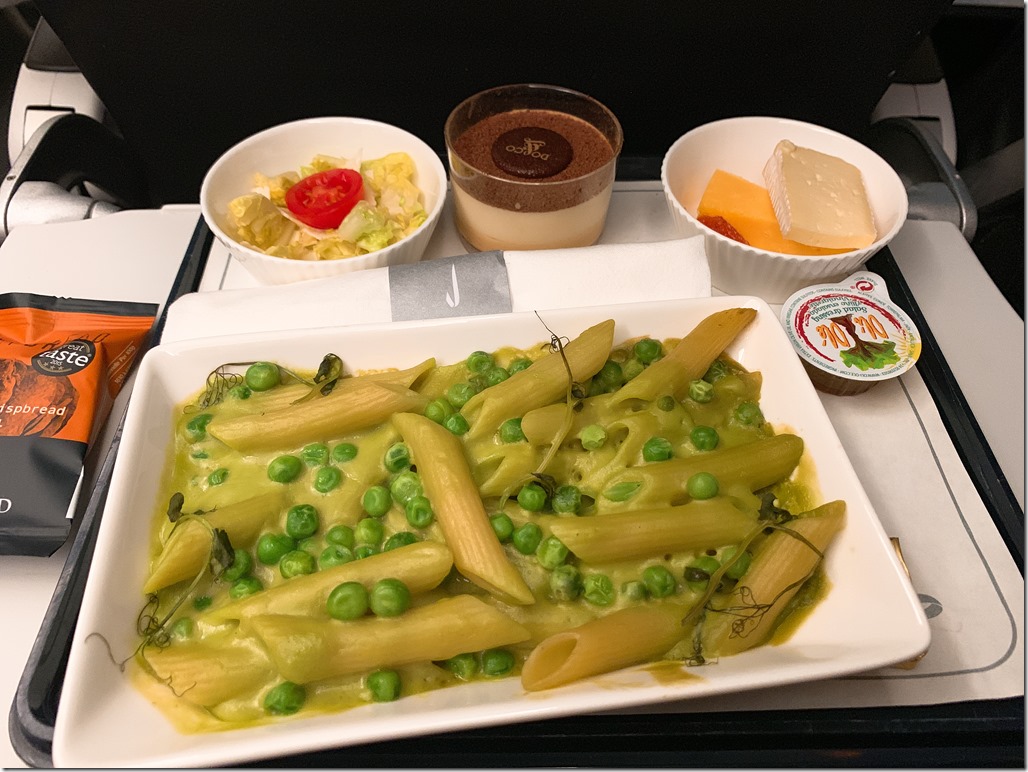 Penne with panna sauce and peas 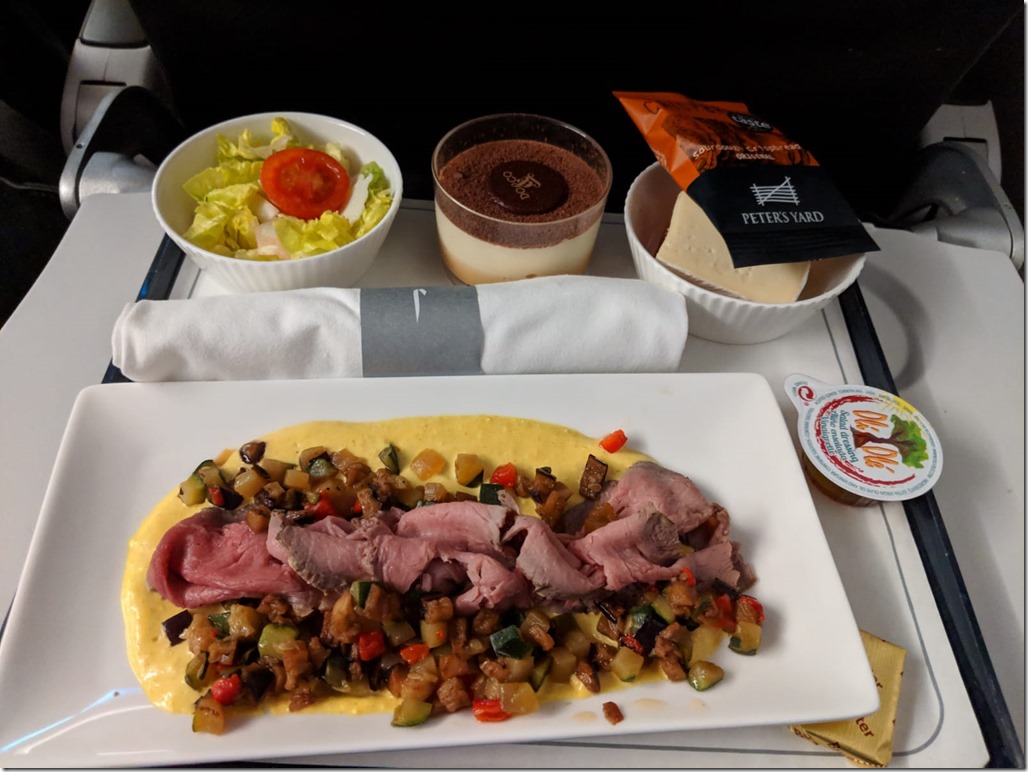 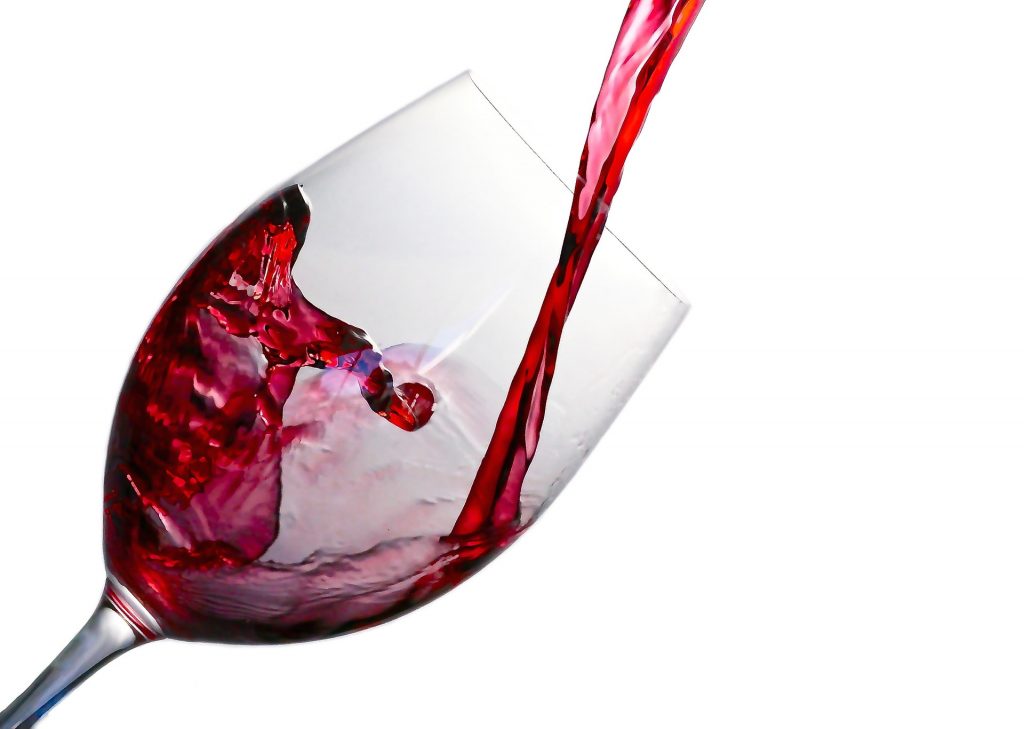 Wine and champagne are served in small bottles except on Band 3 & 4 where Champagne is still served from a large bottle.

There will be a choice of 2 red and 2 white wines or Castelnau champagne. Although they only state a small number of spirits on the list they do have others such as Cognac and Cointreau. 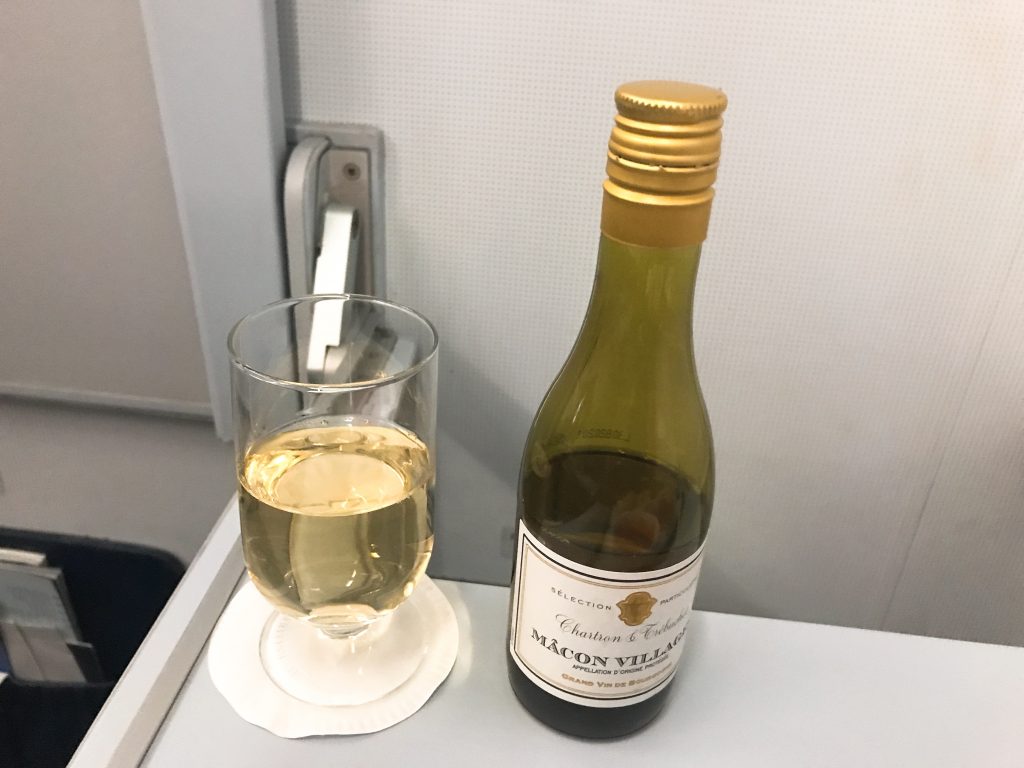 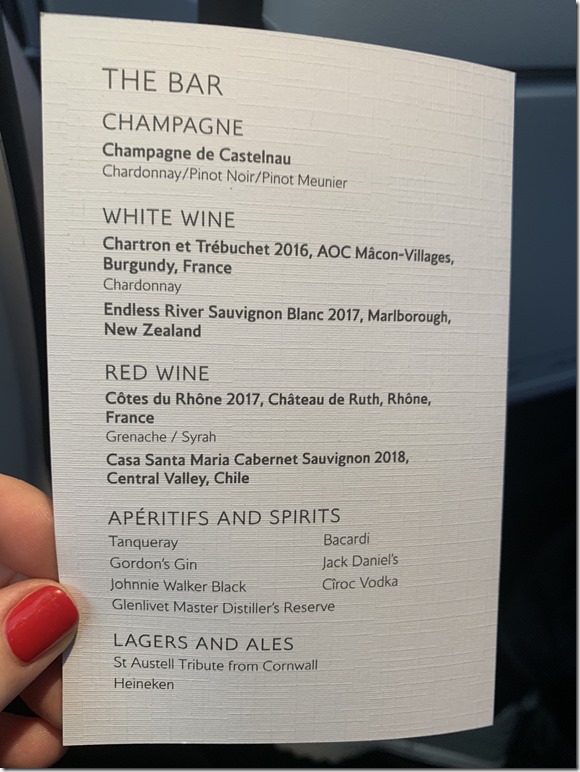 What are your experiences with the new Club Europe service? Let us know in the comments below or on social media?