Today at the Dubai air show Etihad unveiled its new business class seats. It already had a pretty good business class product on their A380s with the Business Studio, but their older aircraft are not as good although they still at least have all aisle access. 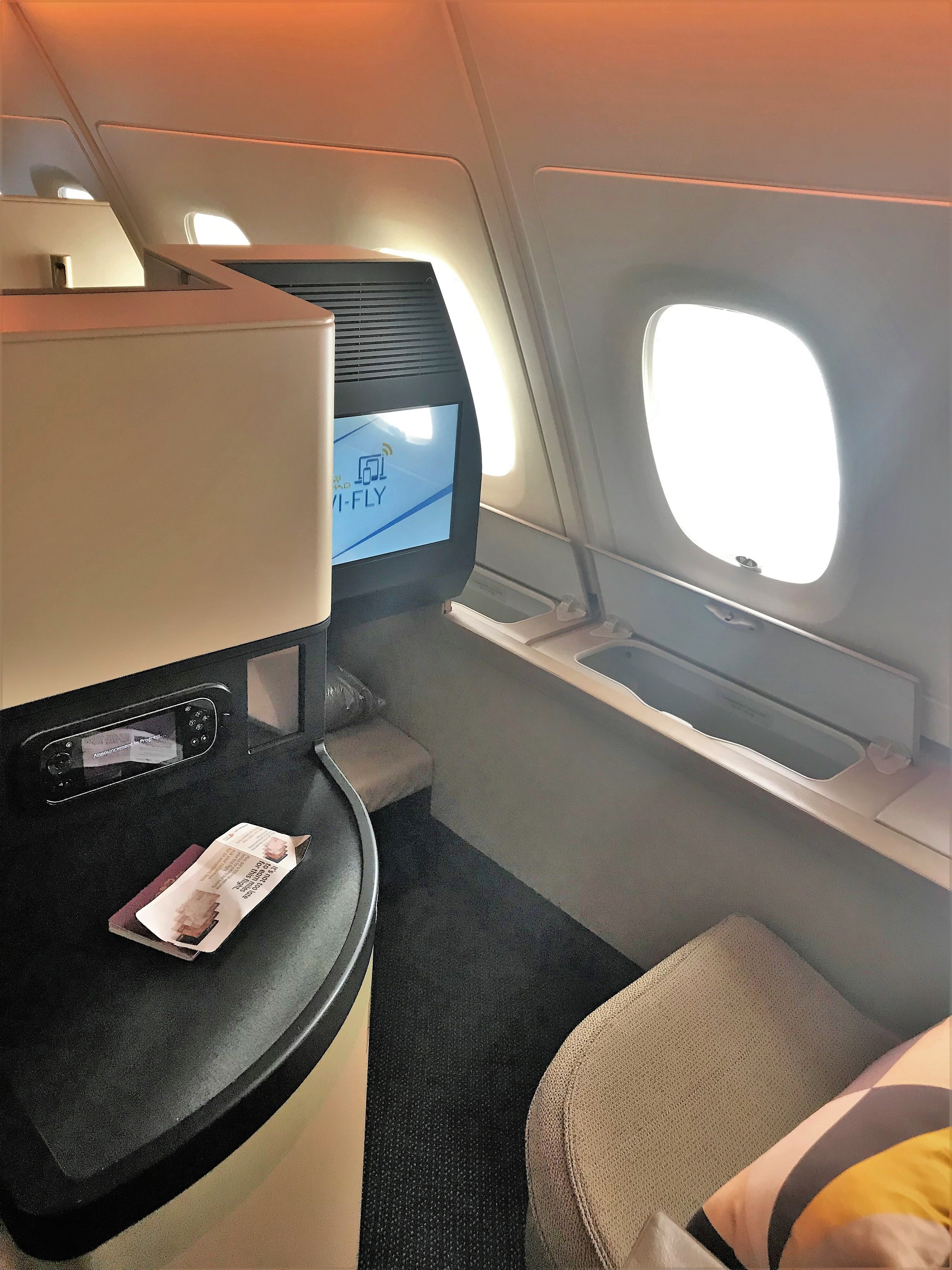 Today they revealed the seats they will be using on their new A350-1000 aircraft which have been in storage. Given that Etihad has been doing some great deals recently, let’s hope they put some on the UK flights when they start flying them in 2022!

These are not exactly particularly innovative and look very similar to the BA Club Suites which is because they are both based on the Collins’ Super Diamond seat with a door. However, as long as it’s comfortable, private and has a decent entertainment screen then I am a happy flyer. It looks like these seats should satisfy all the basics. Hopefully, we should get some better official pictures tomorrow. 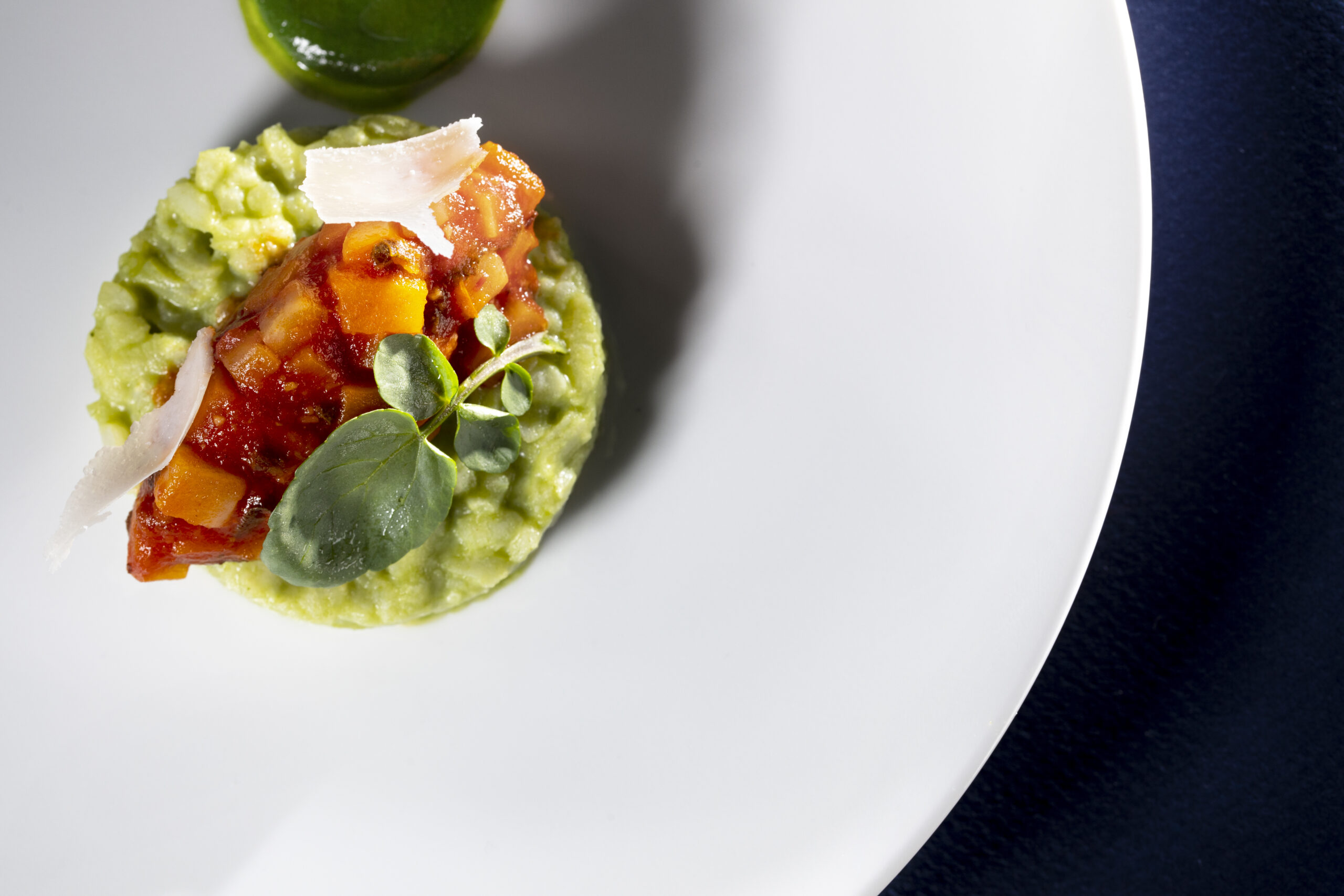 From November 2021 to February 2022, Air France is teaming up with talented French Michelin-starred chefs Régis Marcon and Mathieu Viannay to design its La Première and Business long-haul menus. With vegetarian dishes, meat, poultry and fish, the chefs have created special dishes for Paris departures.

In the airline’s First class La Première cabin, three Michelin-starred chef Régis Marcon has come up with six new dishes. He also used the expertise of the Servair Culinary Studio, of which he is president, to incorporate the seasonal products that are close to his heart:

Here are the dishes:

I’d be torn between the braised veal as, the scallops or the pike and shrimp “cake”!. I suspect that it is somewhat lost in translation! 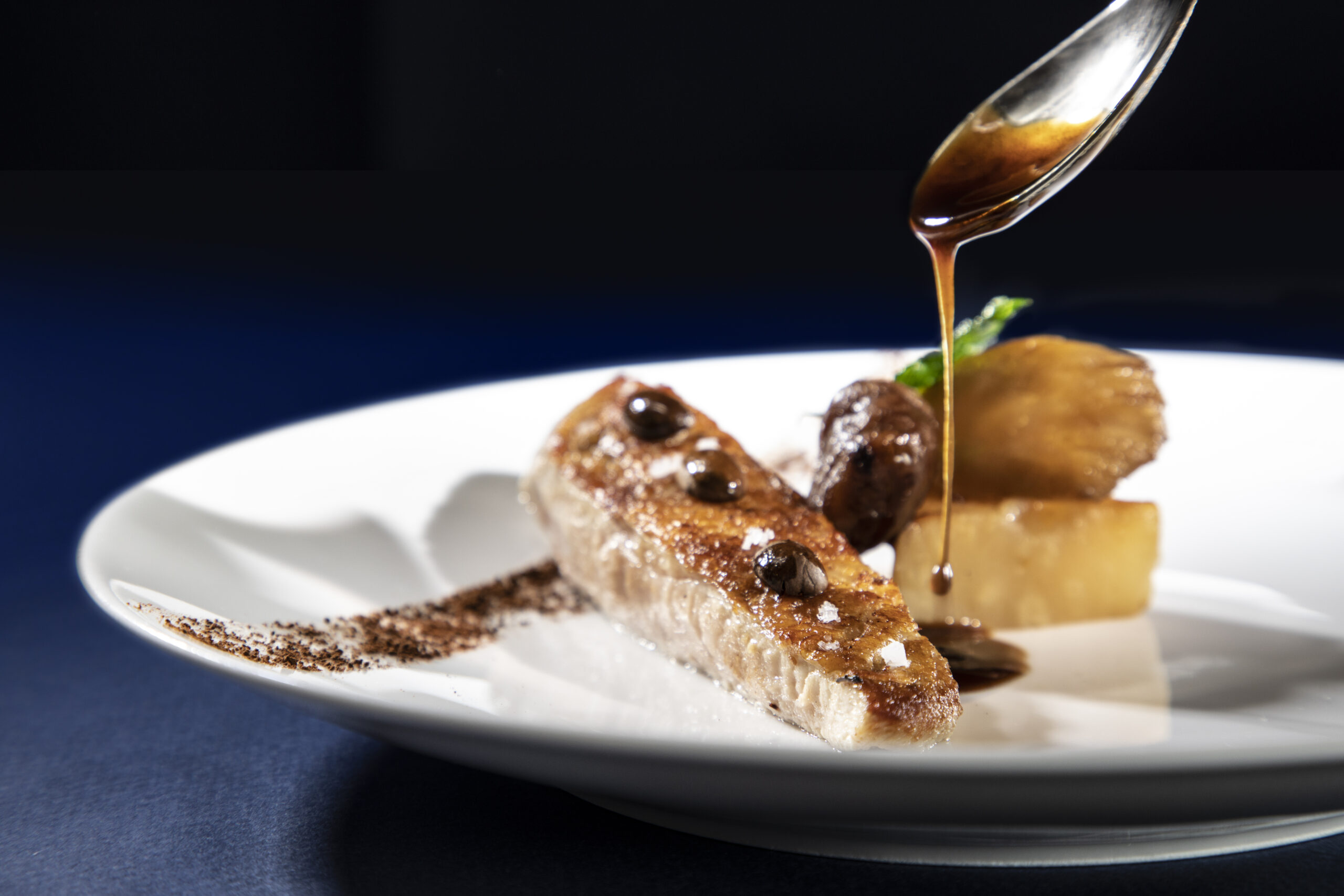 In the Business cabin, Air France has, for the first time, entrusted its menu to two Michelin-starred chef Mathieu Viannay, with 8 original dishes :

Again the dishes all sound interesting, way beyond the normal level of what you’d get in most business class (no “chicken or beef” here!). The vegetarian option actually sounds better than the first-class option! 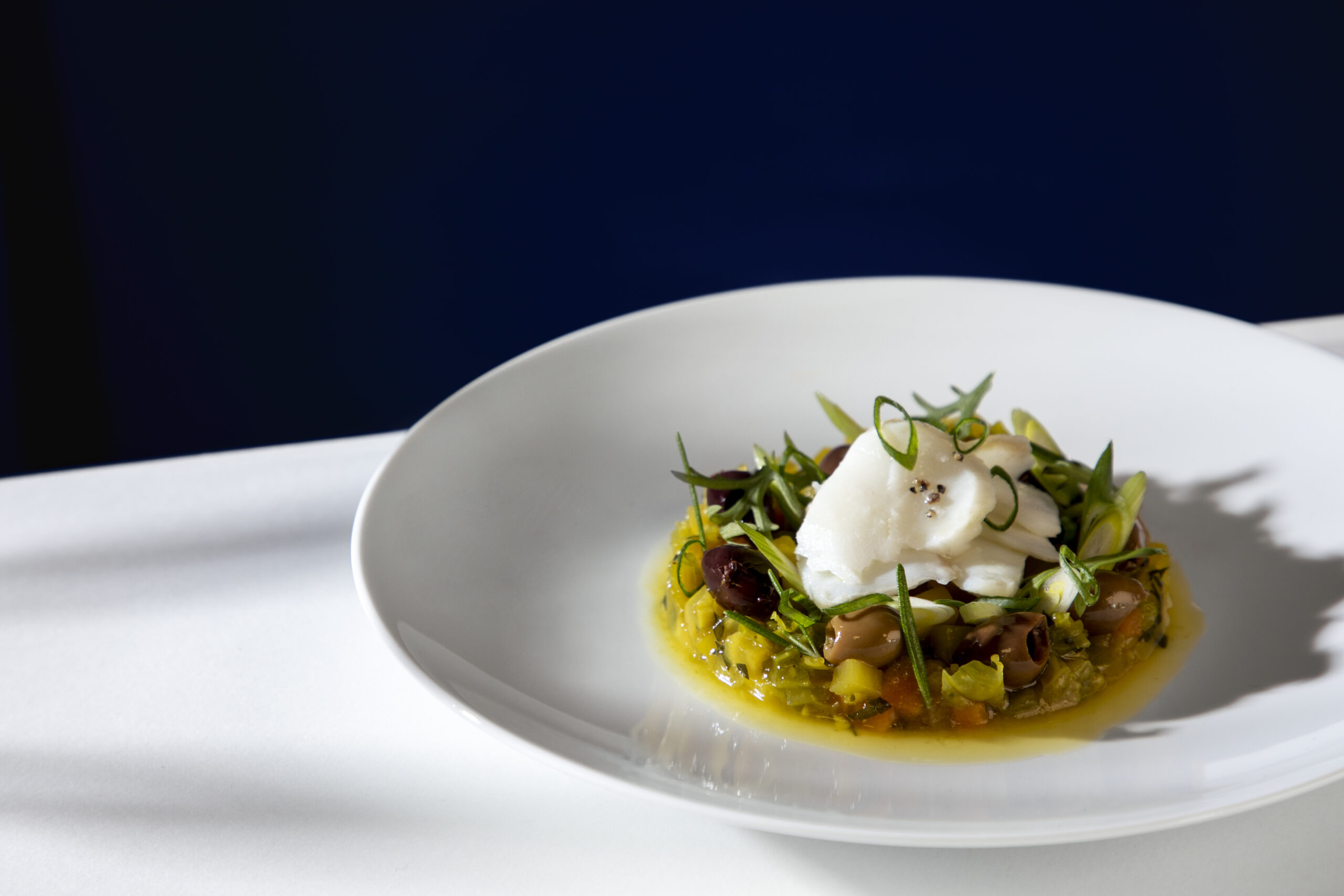 I’ve yet to fly long haul on Air France although I have flown on the B787 so I need to get round to it soon since my last trip was cancelled (twice!)