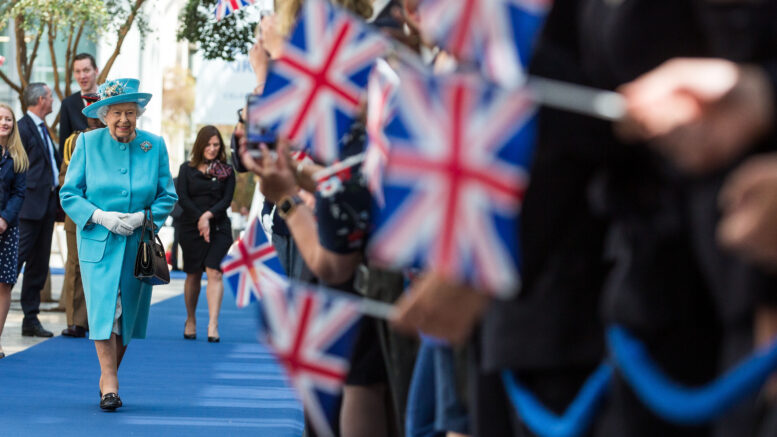 LONDON, UK: Her Majesty The Queen meets British Airways colleagues at Waterside on 23 May 2019 (Picture by Nick Morrish/British Airways)

It is with great sadness I saw the news today of the passing of Queen Elizabeth II, who may indeed be one of the UK’s longest-serving frequent flyers as well as the longest-serving Monarch.

Her Majesty was the most travelled monarch in the world despite not having a passport.

Queen Elizabeth travelled to over 60% of the world’s 196 countries from small islands like Samoa to large countries like the USA. However, she never visited Greece, the country of birth of her husband, Philip. The Queen visited Canada more than any other country – a total of 27 times. Her final state visit abroad was to Germany in 2015.

The Queen also officially opened the new Terminal 2 building at Heathrow Airport. The terminal, previously known as the Queen’s Terminal, replaced the very first passenger building, which was opened by the Queen in 1955. 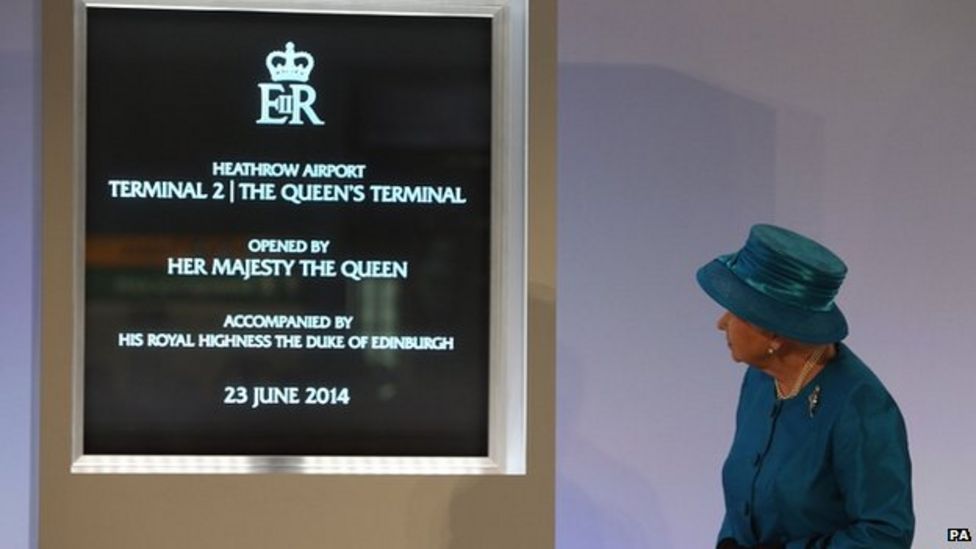 She had a long-standing relationship with British Airways and helped them celebrate the centenary in 2019 as well as flying with them on a number of occasions.

Out of respect, I will not be publishing the usual early morning article on Friday, 9 September. 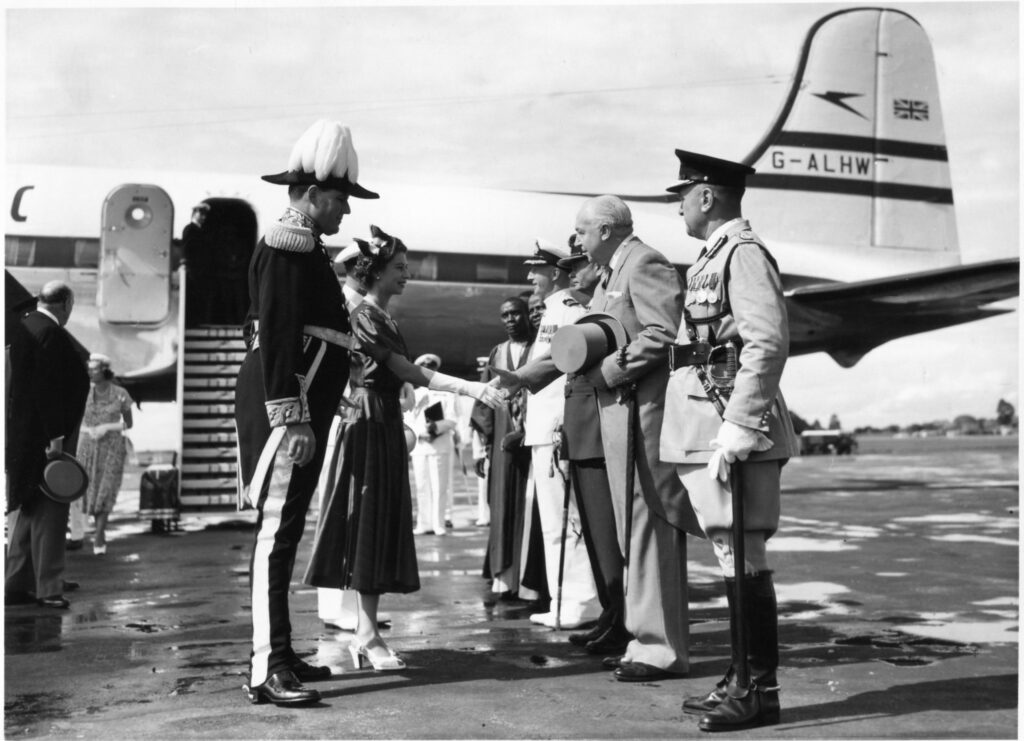 Instead, I will leave you with some of the photos of her majesty on her travels and visiting British Airways.