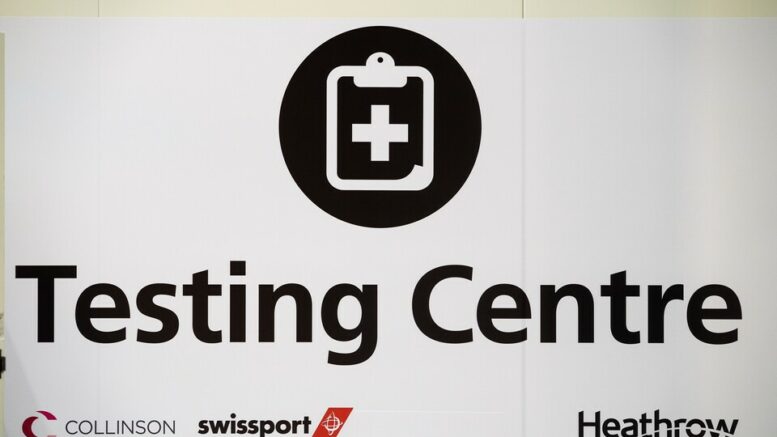 American Airlines, British Airways and oneworld® have launched an optional COVID-19 medical-based testing trial on selected flights from the United States (US) to London Heathrow (LHR), in a combined effort to scientifically demonstrate how COVID-19 testing can reopen international travel and remove the need for passengers to quarantine on arrival.

Hopefully, the government will actually look at the evidence this trial gathers. Its previous decisions on not allowing testing instead of quarantine were based on a model that was then proven to be completely unrealistic and therefore their decisions were flawed. Multiple countries now allow entry with a COVID test prior to departure, on arrival or a combination of two tests with a quarantine in between. Grant Shapps has said several times that we can expect a reduced quarantine with testing “very soon” but I’m not holding my breath!

Eligible customers booked on flights that are part of the trial will be contacted by American Airlines and British Airways with instructions on how to volunteer. Each customer participating in the trial will take three tests in conjunction with the journey. If a customer tests positive, they should reschedule or cancel their travel.

The first test, to be taken 72 hours before departure from the US, is a convenient at-home RT-PCR test provided by LetsGetChecked. Customers will self-collect a nasal sample, under the supervision of medical professionals via a virtual visit.

After landing at LHR, participating customers will proceed to their second test at the airport. The LAMP test, provided by Collinson, involves the collection of a nasal sample by a medical professional. After the test is completed, a test kit for the third test will be provided to the customer. The test kit offers an at-home testing option, through the self-collection of a saliva sample which is taken three days after arrival in to the United Kingdom (UK).

The three-test approach aims to validate a customer’s negative status for COVID-19 throughout the travel journey and will provide insight into the most effective and practical testing interval. The third test is intended to further confirm the results of the first two tests, to demonstrate that one or two tests will be sufficient to allow travel to safely restart. 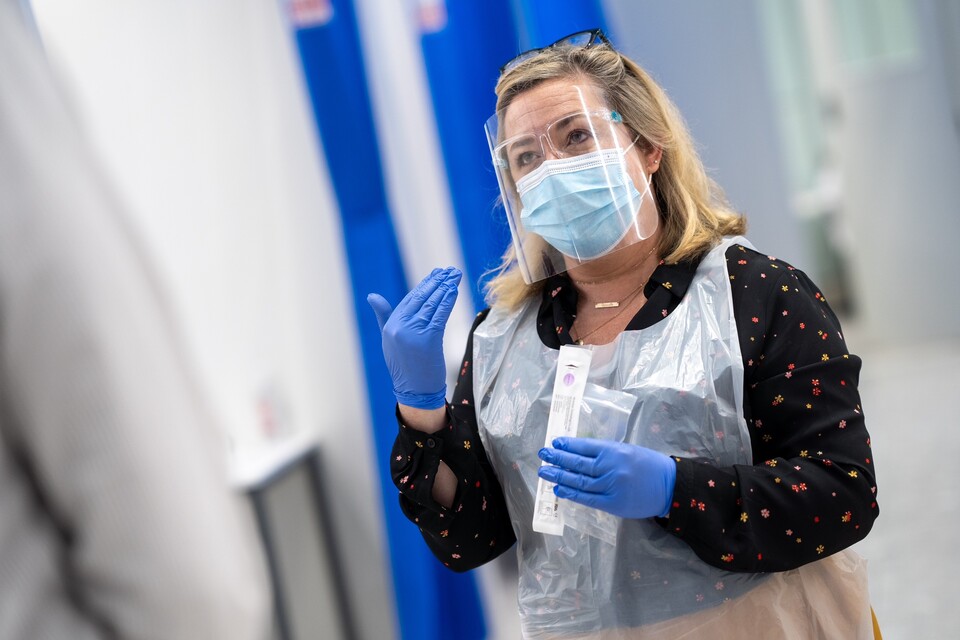 A task force comprising oneworld member airline representatives and independent medical experts are overseeing the implementation of the trial. American Airlines, British Airways and oneworld will closely monitor customer participation. The task force will share aggregated results with the US and UK Governments and other stakeholders to demonstrate the essential role that COVID-19 testing programmes can play in safely restarting travel.

Trade between the UK and US totals more than £200 billion (US$ 262 billion) a year, which airlines are critical to facilitating. Prior to the COVID-19 pandemic, together American Airlines and British Airways flew to more than 30 destinations in the US from London. Today, the carriers are flying a fraction of that figure. Previously, the carriers operated up to 111 flights a week from London to New York; now they operate 14 flights per week combined, between the two cities.

Based on current UK Government policies, international travellers arriving in the UK from the US are required to self-isolate for 14 days even if they have tested negative for COVID-19. The tests being used as part of the trial will not impact UK National Health Service testing capacity.

British Airways and American Airlines have worked with Heathrow on implementation of the trial in to Terminal 5, and as a result, Heathrow is now exploring whether trials can be introduced on more routes between the airport and the US.

Chairman and Chief Executive of American Airlines, Doug Parker, said: “American has already successfully introduced a pre-flight COVID-19 testing programme for customers travelling from the US to international destinations across the Caribbean and Latin America. We have received tremendous feedback from our customers in response to testing, as it provides peace of mind for safe and enjoyable travel.
“The UK is a critically important business and leisure destination that our customers want to visit. We believe the results provided by this trial will be vital for reopening transatlantic travel safely.”

Chief Executive of British Airways, Sean Doyle, said: “We know people want to travel but our skies remain all but closed and the UK is being left behind. Major economies like Germany are adopting testing to replace quarantine.

“We need the UK Government to introduce a system that allows travellers to take reliable, affordable tests before departure, so they are confident that fellow passengers are COVID-free. For people arriving from countries with high infection rates, a further test on arrival should then release them from quarantine.

“We are confident this approach would open routes, stimulate economies and get people travelling with confidence. The UK’s economic recovery depends on the swift reopening of its skies.”

Chief Executive of oneworld Rob Gurney said: “We believe that COVID-19 testing will play an important role in safely restarting international travel. A comprehensive testing programme will provide governments the confidence to reduce or waive quarantine requirements and safely reopen their economies to international visitors, while further assuring customers that their health and well-being are protected.”

Would you volunteer to be part of this trial if you were on the flights? Let us know in the comments below.