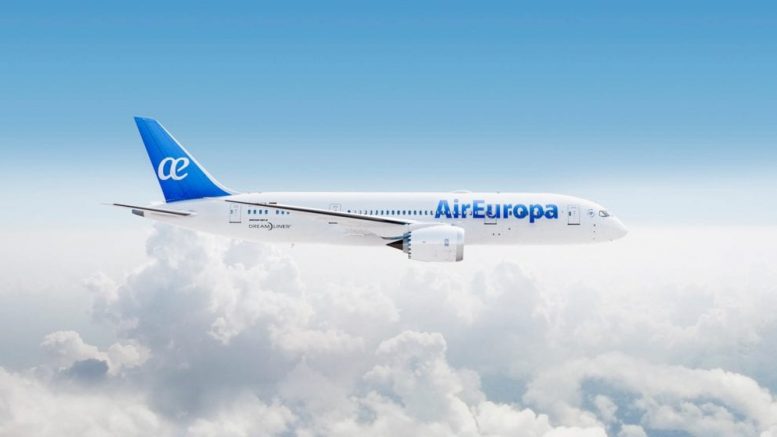 IAG today announced that it had acquired Spanish airline Air Europa for €1 billion. Air Europa is the third largest airline in Spain. It comparable to Aer Lingus in terms of style in that it is a bit like a low-cost hybrid as it has a reasonable business class product, but economy is more along the lines of a low-cost airline. Completion of the sale is expected to take place in the middle of 2020 but this is subject to approval from the relevant regulatory bodies. Given that IAG already has a large presence in Spain with Iberia, it raises the issue of competitiveness and could need some compromises to be made by IAG to complete the sale. This is particularly true in the Spanish domestic market where it will almost have a monopoly.

The idea behind the sale was to transform Madrid into a major hub along the lines of London or Amsterdam. In recent years Madrid has lagged behind other
European hubs. Following this agreement, Madrid will be able to compete with other European hubs on equal terms with a better position on Europe to Latin America routes and the possibility to become a gateway between Asia and Latin America. IAG will add reciprocal intra-group codeshares across all connecting gateways, and adjust timings to maximise connectivity through the Madrid hub.

Commenting on today’s announcement, Willie Walsh, Chief Executive of IAG, said:
“Acquiring Air Europa would add a new competitive, cost effective airline to IAG, consolidating Madrid as a leading European hub and resulting in IAG achieving South Atlantic leadership, therefore generating additional financial value for our shareholders. IAG has a strong track record of successful acquisitions, most recently with the acquisition of Aer Lingus in 2015 and we are convinced Air Europa presents a strong strategic fit for the group.”

The Air Europa brand will initially be retained and the company will remain as a standalone profit centre within Iberia. Whether it then becomes part of the Iberia brand remains to be seen. Given the difference in service levels, I can see it becoming more like an Iberia Express – with the name of Iberia but set apart as a different brand. 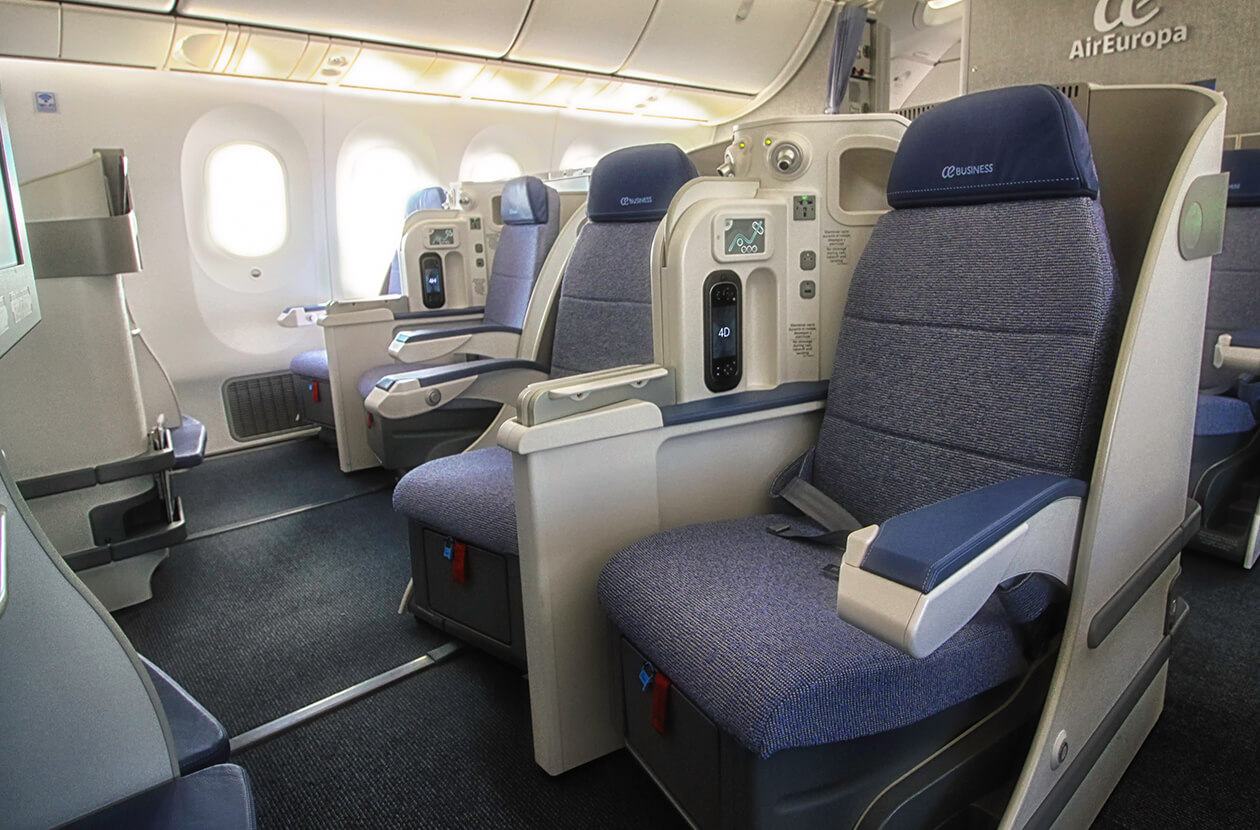 What does this mean for BA Executive Club Members?

IAG announced that they plan to establish Avios as the currency of the loyalty scheme of Air Europa. This should mean extra opportunities to earn and redeem Avios. Air Europa flies to 69 destinations worldwide:

Their latest business class product on their newer B787s is actually pretty good with a 1-2-1 configuration. 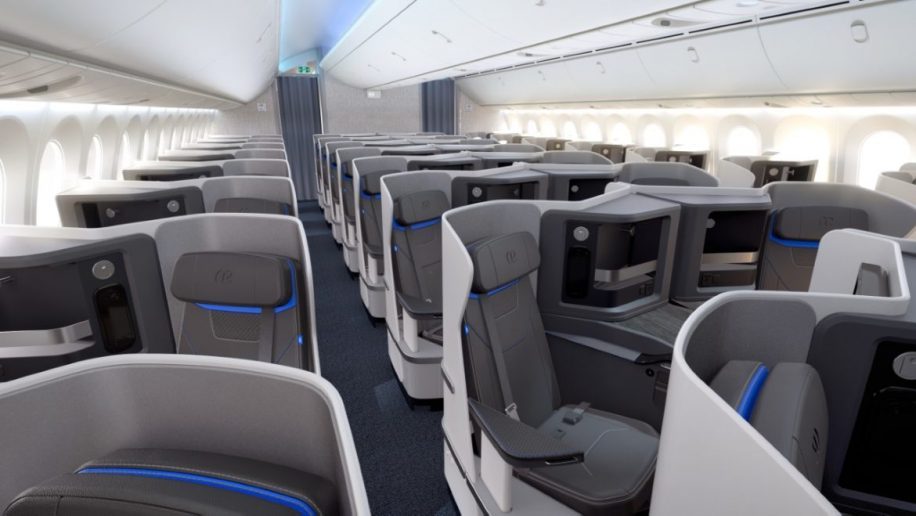 Air Europa are currently a member of  Skyteam but have announced they will be leaving. This usually requires at least one year’s notice, so it is unlikely to happen in time for the deal to be finalised. Unfortunately, just because they are being bought by IAG does not mean they automatically join oneworld – just look at Aer Lingus for example. However, given that LATAM are leaving oneworld as a result of the Delta acquisition, this leaves a gap for oneworld which I imagine they will be keen to plug with Air Europa. The question is, will the oneworld requirements for the airline make it cost-effective for them to join?

If you are a fan of James Corden’s Carpool Karaoke, you may be interested to know his latest video has been set on a plane instead. In it, James plays a typical clueless traveller, trying to shove his bag into the already full locker and squashing all the other bags. He also gets given the middle seat which he is not happy about. Kanye West is the star of this Karaoke and he looks slightly bemused to be sitting in economy! (probably the first time in a while he has been on a commercial plane let alone economy!)