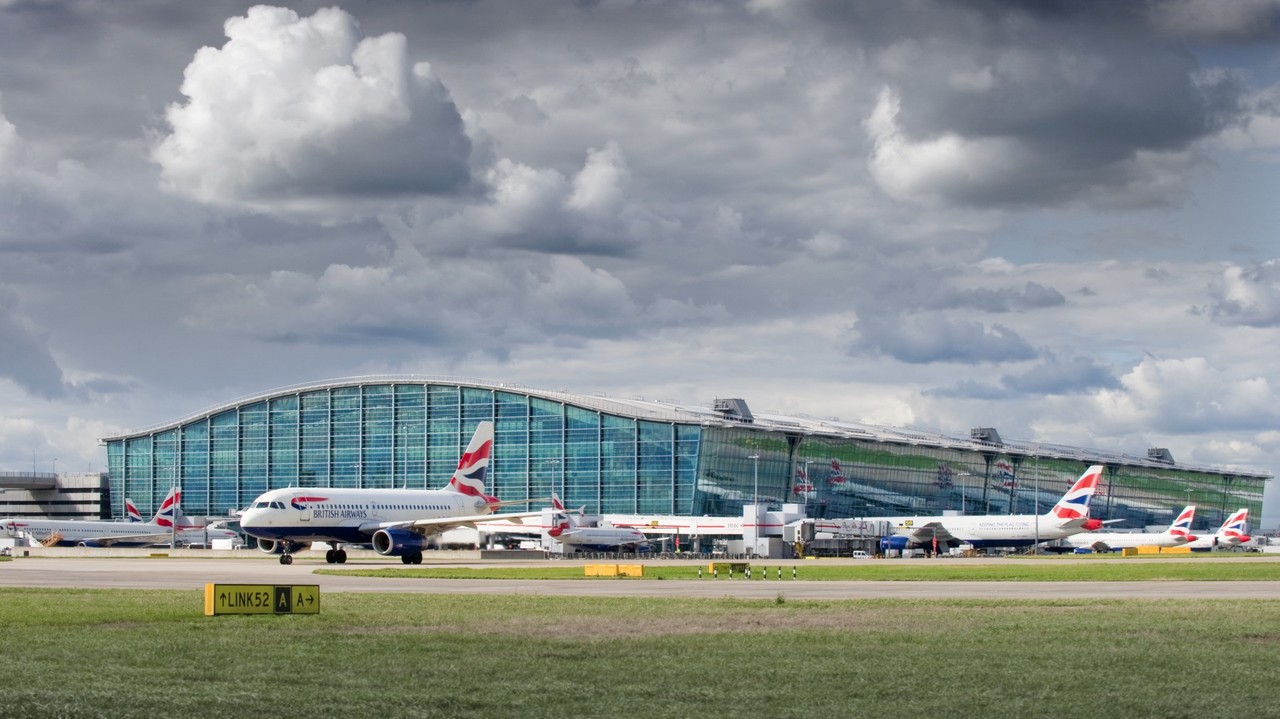 So this is the follow-up to my review of the new Club Europe menus and my flights to and from Heathrow which you will find published Sunday morning.

We arrived at Heathrow on time and made it through passport control quickly as well. Then it all started to go wrong. There was no baggage belt showing for our flight and the list of baggage belts did not seem to be updating plus it was very full.

So I headed downstairs and was shocked as I entered the baggage hall. At this point it was around 9pm, 20 minutes after we landed. There were people everywhere. I can honestly say that I have never seen so many people in the baggage hall. People were sitting on the floor, lots more were gathered around the screens still waiting for a belt.

Eventually we got a belt and headed off. As nothing was happening I sat to the side and my heart began to sink. People next to me had landed hours ago and were still waiting for luggage. There was a huge queue at the BA desks. Some people had been told that they would not get their luggage and to fill in a paper form.

There was zero information from British Airways or Heathrow. There was a lot of anger at BA in the hall and rumours of a baggage handler strike (seems unlikely at short notice).

Finally after waiting for another 30 minutes an announcement came on saying that they would shortly be going through all the flights that would not receive their luggage today. 25 flights were read out. Mine was one of them. No apology or explanation was given. That really was what got me. How hard is it? We were basically told to leave the terminal and file a claim online.

I could see that my bag had not left the plane on the remote stand as I have an air tag. It was so frustrating to be able to see it sitting there and do nothing. I don’t want it delivered as I’m not going home for a few days. Now I have nothing but the clothes I am standing in, my laptop and my medication.

I am still hoping there is a chance I can collect it from the terminal but it’s slim. Sadly this is not a one off. On 20th February there was a similar baggage meltdown over the weekend of the storms. Passengers then were told to leave the terminal and their bags would be sent on. BA blamed the weather but many said they had been told it was down to a shortage of ground staff (also a weekend).

If things are this bad now, what is going to happen when flights really ramp up? And why is it so hard to give an apology and an explanation? Thoughts on a postcard…

I will keep you updated. 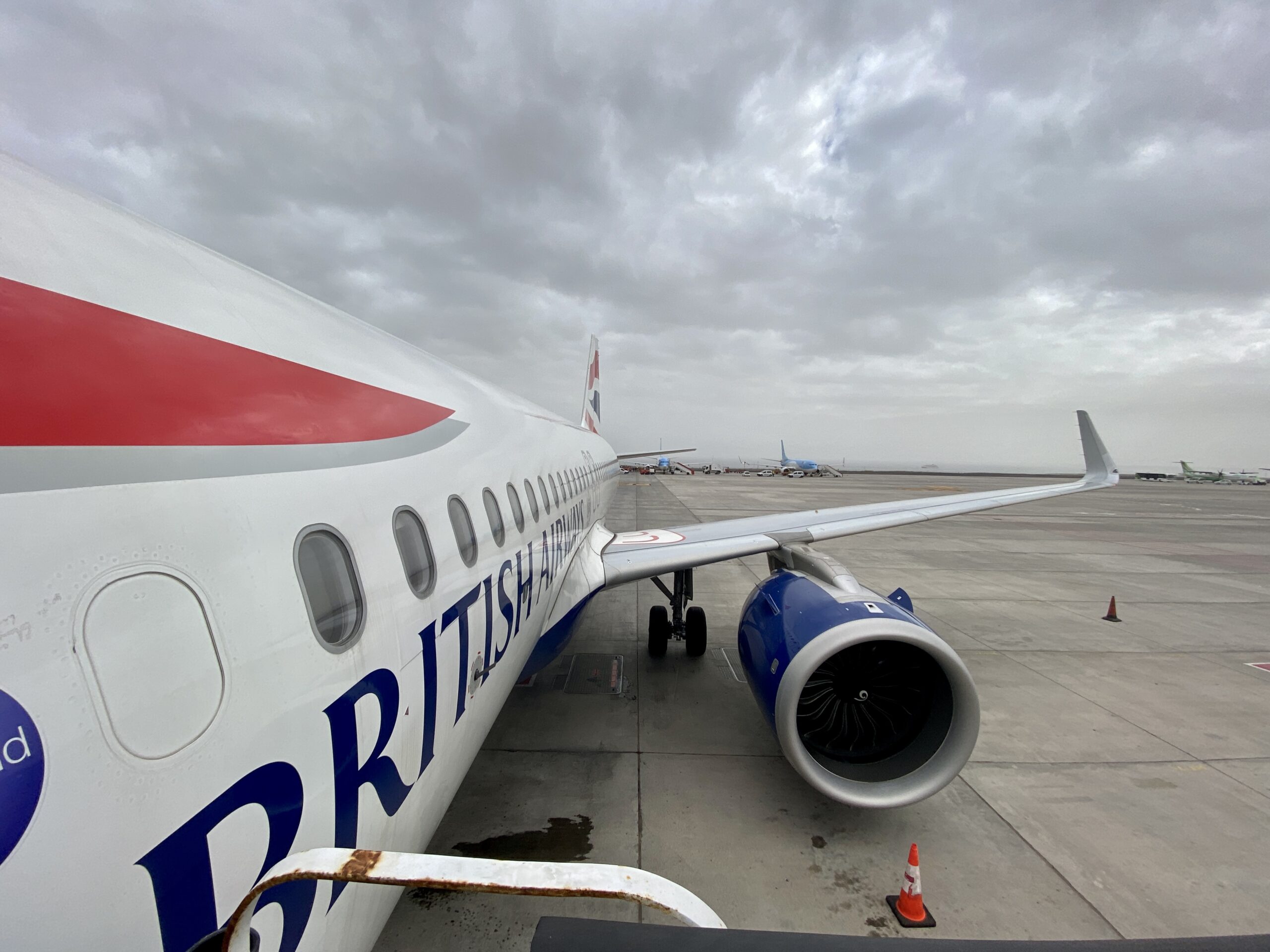