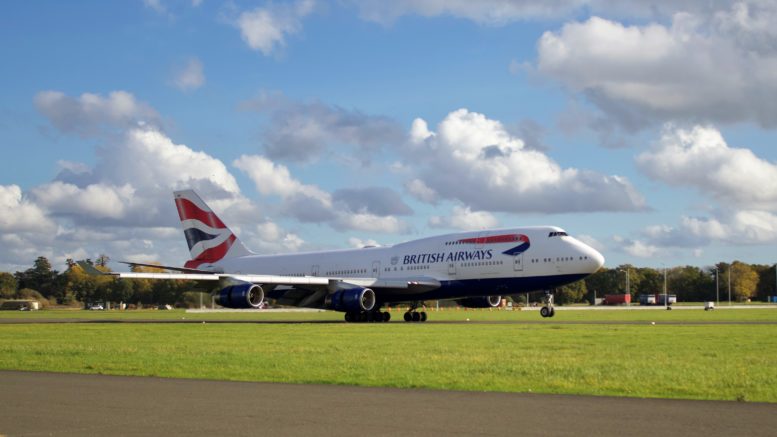 I’m pleased to announce that a British Airways 747 departed yesterday for Dunsfold Aerodrome where it will begin its new life as a TV and film set. I was a huge fan of the Queen of the Skies and I’m glad that another one has been saved from the scrapheap. Even better news is that we will be able to pay her a visit! I’m pleased to share some exclusive photos by Henri Martin who witnessed its arrival at Dunsfold. You can see more of his photos on Instagram here @sprezzaturissimo.

The aircraft, registration G-CIVW, will depart from Cardiff Airport at 1.30pm as flight number BA1978E, landing in to Dunsfold Aerodrome in Surrey at 2.15pm. 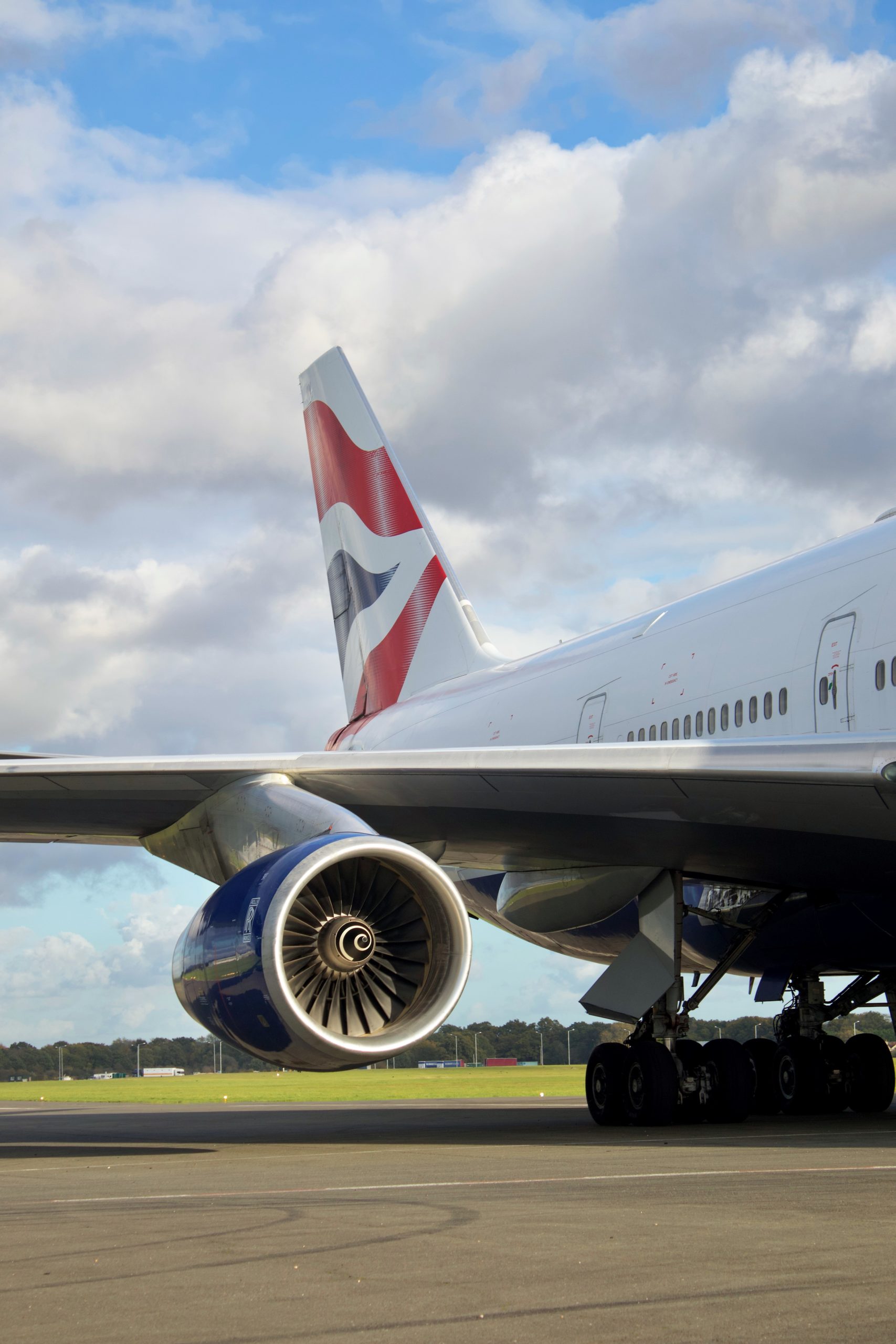 On landing, it was handed over to the airport which will preserve the aircraft for use as a commercial film set and training facility. The aircraft which will keep its Chatham Dockyard livery will be stored in public view on the airfield.  In time the aircraft will be opened up as an exhibition for visitors to experience up close the size and scale of the Queen of the Skies.

The aircraft, like many other 747s, has ties with the world of film, having flown many actors across its cabins and having often visited film set hotspots like Los Angeles and New York. In its new role it will feature more prominently in front of the camera, used to mock up interior and exterior shots for TV and film.

Jim McAllister, Chief Executive, Dunsfold Aerodrome, commented: “The 747 is a unique and important piece of aviation history and we are excited to be taking delivery of this retired aircraft at Dunsfold Aerodrome. Whilst G-CIVW will no longer fly, the aircraft will be preserved and given a new lease of life in the world of TV and film, training and special events.” 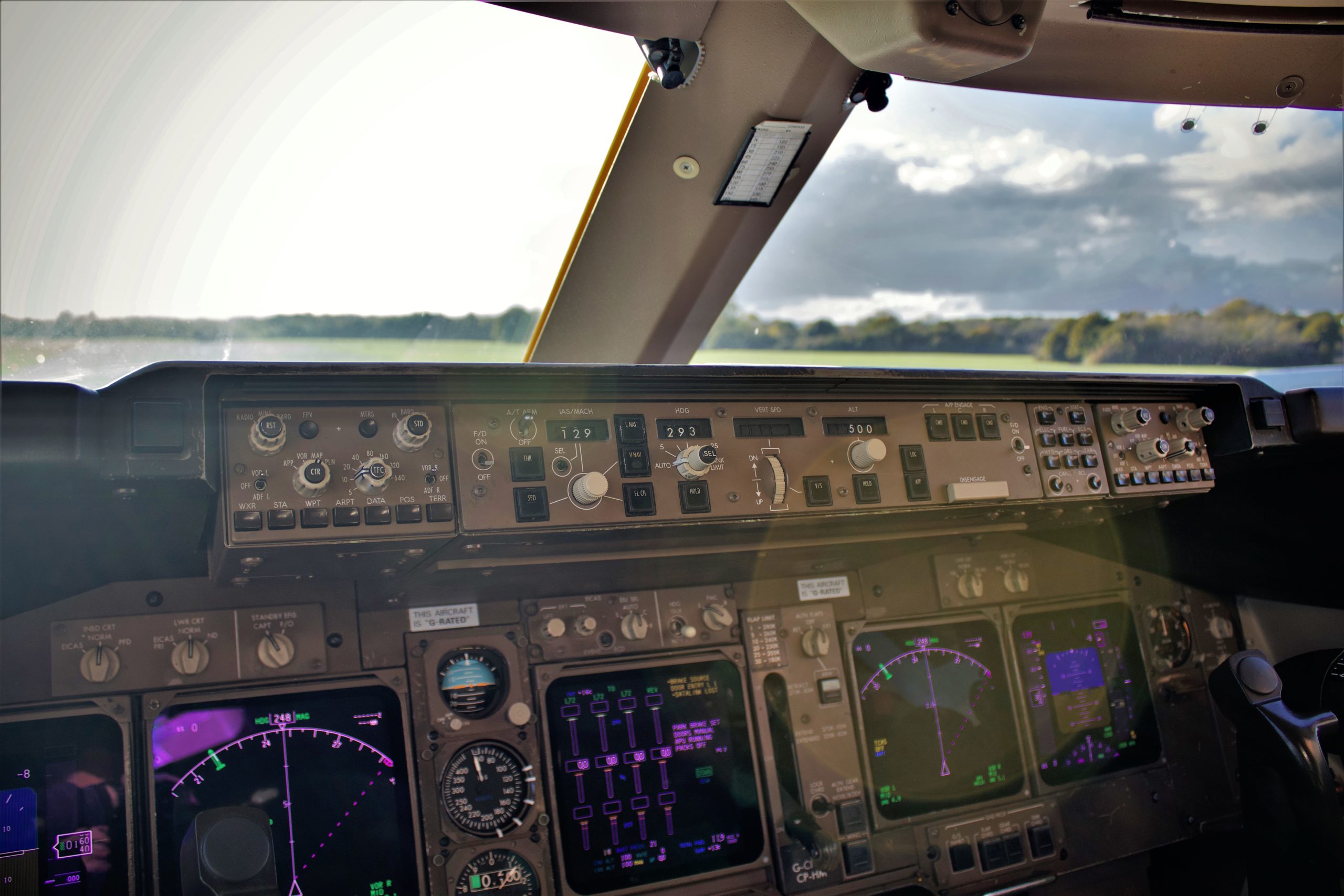 With an aviation heritage that includes the development of military aircraft such as the Harrier, Hawk and Hunter, Dunsfold Aerodrome is the perfect fit for the generation-defining 747. Just 13 miles west of London Gatwick, the Aerodrome provides a convenient location for a variety of aircraft operations including flight testing, maintenance, repair, storage, hangarage and apron parking. 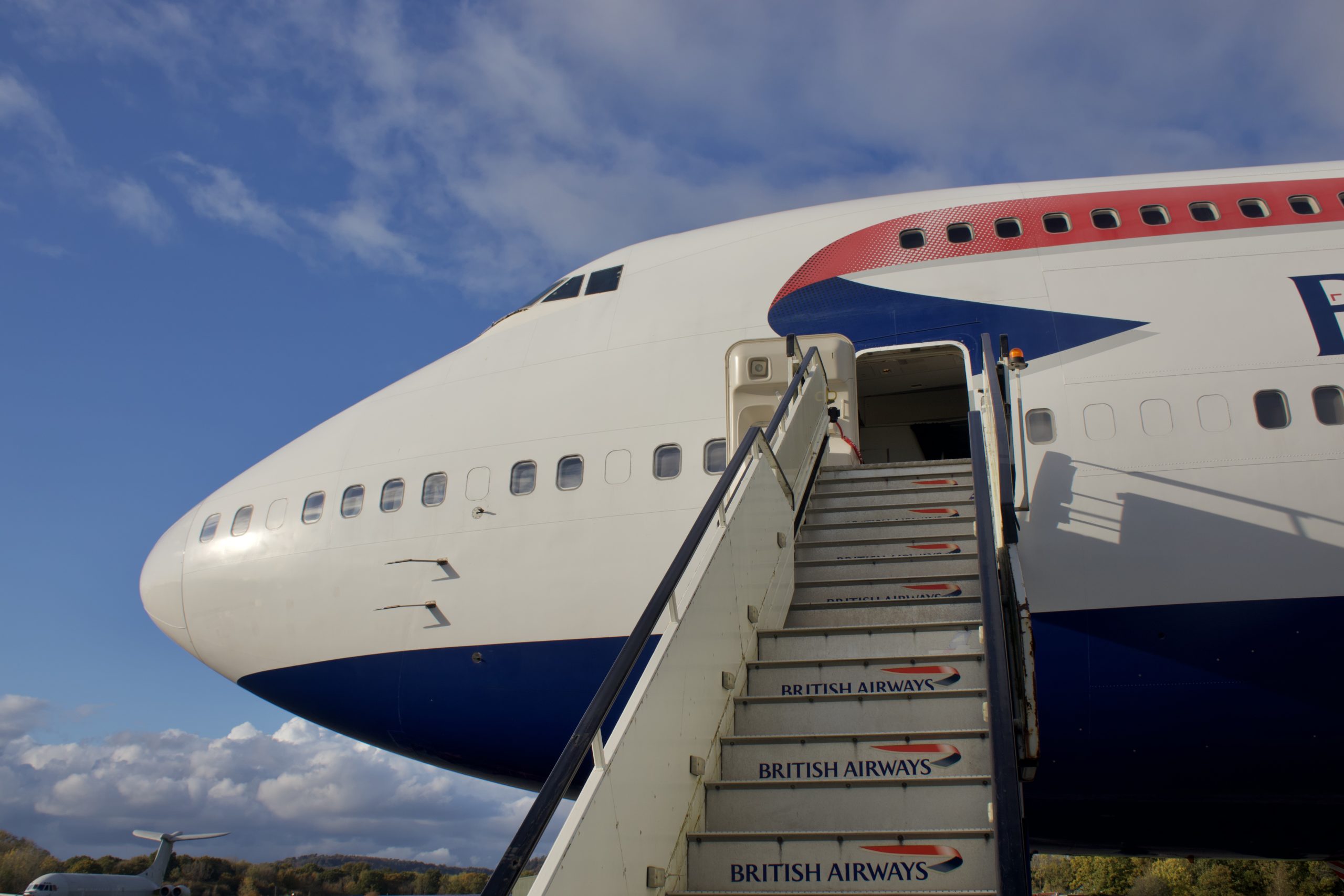 After entering the British Airways fleet on 15 May, 1998, G-CIVW operated 11,424 flights and flew 90,617 hours over 45 million miles. Its last passenger flight was from Boston to Heathrow on 28 March, 2020. After its final commercial flight, the aircraft was stored at Bournemouth Airport before moving to storage at Cardiff Airport in June.

1 Comment on "NEWS: British Airways B747 rescued – exclusive photos at Dunsfold where it will be film set & visitor attraction"