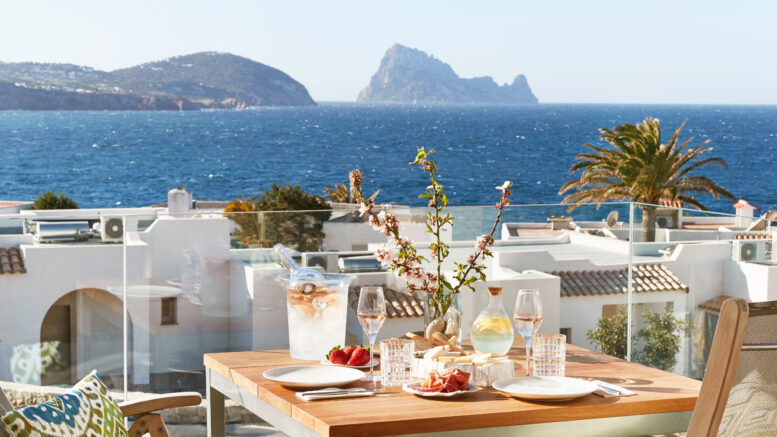 It has been revealed that the Competition & Markets Authority (CMA) is investigating British Airways and Ryanair, to determine whether the airlines have broken consumer law by refusing to offer refunds to passengers when they were unable to take their flights due to UK lockdown.

The CMA has opened enforcement cases and written to both companies and is aiming to resolve such concerns. 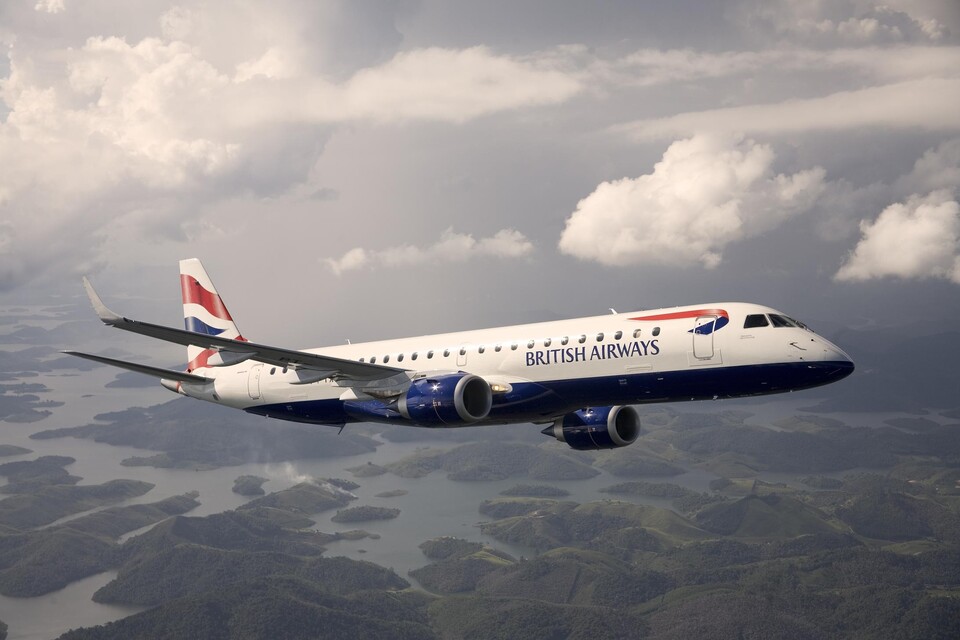 According to the authority, no assumptions should be made that the airlines have broken the law. “Ultimately, only a court can decide whether a breach has occurred,” they added in a statement.

The investigation occurred as a result of a more general look, beginning late December last year, into the airline sector, after reports that carriers may have breached consumer rights.

Which? Travel editor Rory Boland, is on the consumers side.

“Millions of customers were treated appallingly last year when airlines continued to operate flights during lockdown restrictions but refused to refund their passengers for flights they could not legally take – so it is right that the CMA is investigating two of the largest airlines for potentially breaching consumer law.

Customers should not have been penalised for simply following the law and trying to protect public health, so if the regulator finds that Ryanair and BA have breached consumer law, we would expect to see all affected customers given the option of a refund.

With further disruption to travel this year likely, it is vital we do not see a repeat of last year’s disastrous situation.”

First ‘Destination by Hyatt’ in Europe and in Ibiza, ‘7Pines Resort Ibiza’ opens. 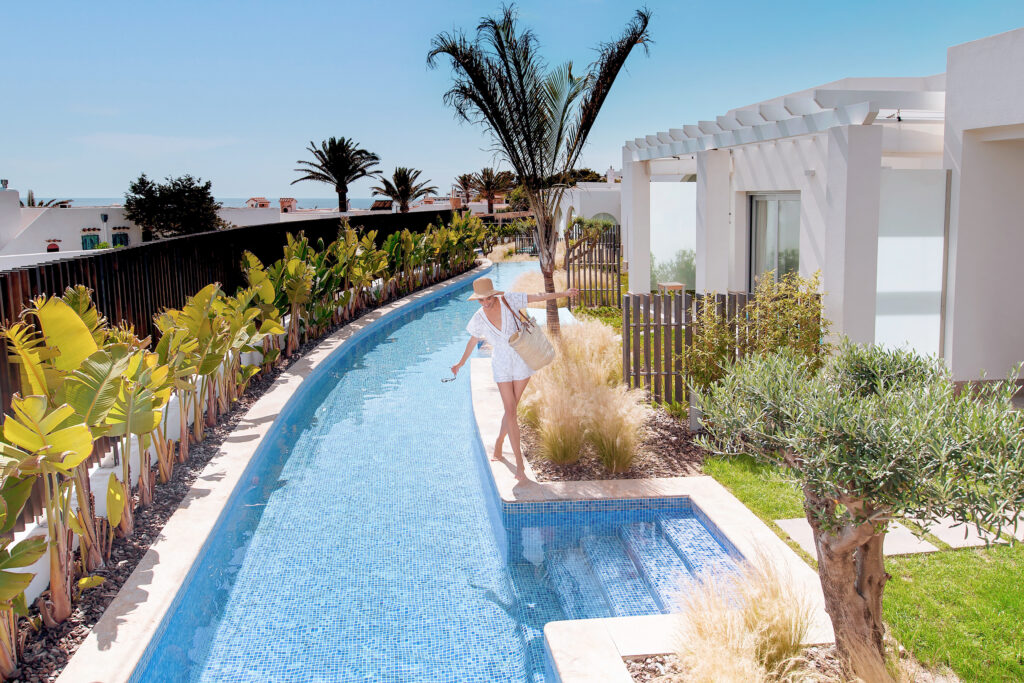 Hyatt’s ‘Destination by Hyatt’ is currently comprised of 17 hotels across the globe which include Hana-Maui Resort, The Elms Hotel & Spa, and Resort at Squaw Creek.

The newest offering, and the first in Europe, is the 7Pines Resort Ibiza.

The 185-all-suite luxury clifftop resort can be found on the cliffs of the west coast of Ibiza, offering guests immersive experiences. 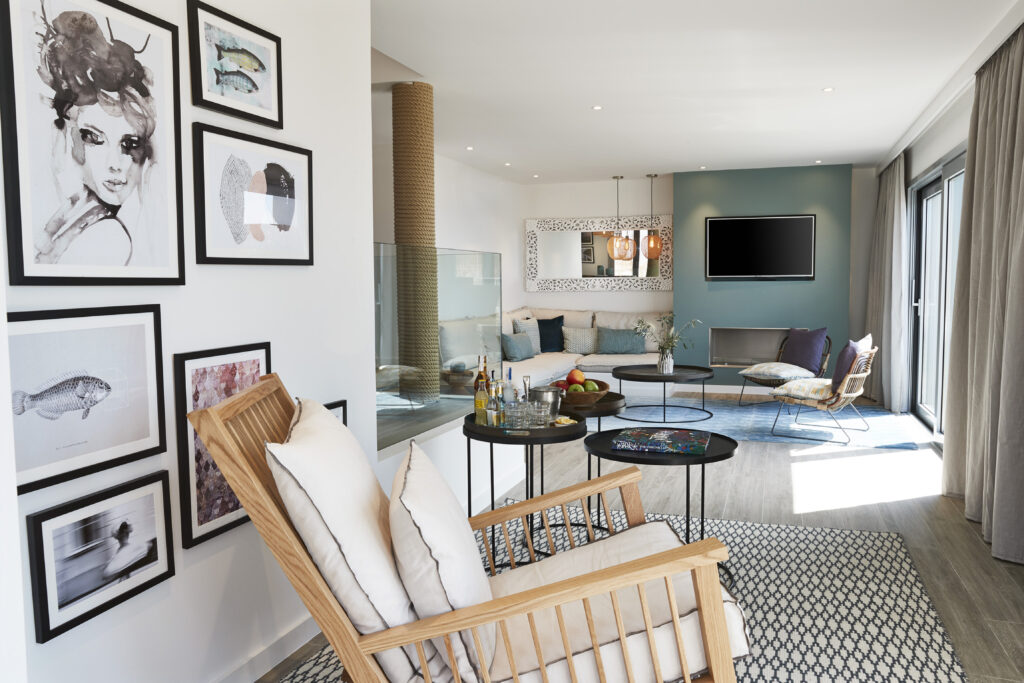 Opened under the Hyatt umbrella on the 8th June, and, according to the property, offers guests a laid-back style of luxury in an idyllic sanctuary. 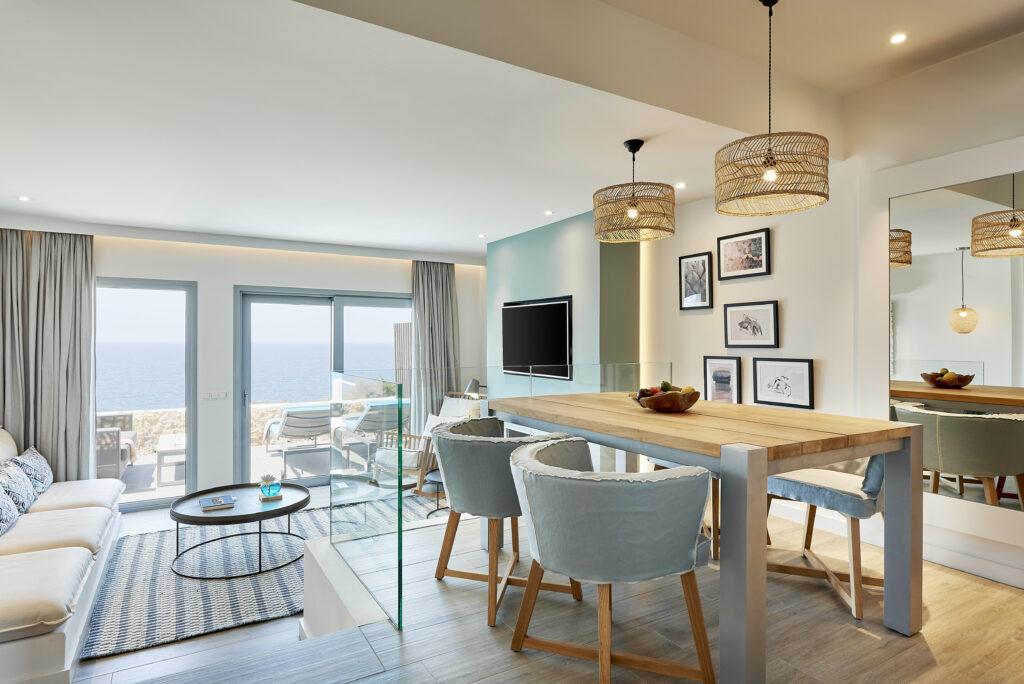 The property features 185 suites, all of which feature either their own plunge pool, terrace or balcony. Guests can also take part in the ‘villa concept’, which offers villa-style hotel experiences, combined with the perks of a luxury hotel. Each villa can host up to 8 guests.

There is also several dining and drinks options, an on-site spa, meeting rooms and function spaces.

According to the general manager, Carlos Fritz:

“After a year of restrictions on travel we cannot wait to again welcome guests and make their stay truly memorable.”

According to the World Travel & Tourism Council (WTTC), the government must urgently abandon the current UK travel corridor traffic light scheme. According to the council, the ‘failed and damaging’ system must be ended immediately, to save the desperate tourism sector from a total collapse.

The system, which has been controversial from the start, has caused chaos among consumers and travel companies, and its continuation could see hundreds of thousands of jobs lost.

The WTTC believes instead that enabling fully vaccinated travellers, as well as those with proof of a negative COVID test, to travel fully to countries with similar health and vaccination standards is the right move.

“Consumers, airlines and the wider travel sector were promised a watchlist and three weeks’ notice of any changes from green to amber, and not just four days.

It has been incredibly disruptive and costly for both tourism businesses and consumers. What’s needed now is a watertight government policy enabling those who’ve been fully jabbed to travel freely, and not have to self-isolate on their return.

Those who are not fully vaccinated should be able to travel with proof of a negative test, like what we are seeing in the EU. The travel sector needs this now if it is to survive this summer as domestic travel alone will not save the day.”

The WTTC aren’t alone in their push to reopen – IATA have also urged those attending the all-important G7 Summit to commit to a more global approach to restoring travel freedoms, by implementing a data-driven co-ordinated approach to re-establishing global air connectivity..

The gathering will take place in Cornwall and feature members of governments from all around the world.

Willie Walsh, the Iata director general, said recent moved by countries like Spain and France were a step in the right direction – however, more needs to be done.

“It’s encouraging to see more European countries taking steps to reopen borders. They recognise the opportunity created by vaccination and are making travel more affordable with the use of antigen testing. But this approach is not universal across the continent. Many European states have yet to significantly relax borders at all.

“This fragmentation should be replaced with a unified approach that is consistent with the recommendations of the EU to which they belong. People, businesses and economies would all benefit from greater alignment across Europe in relaxing measures and restoring the freedom to travel.”

The organisation has urged governments around the world to allow digital certificates to be integrated in passenger apps such as Iata Travel Pass, which allow confident travel and ease pressure on current border and immigration demands.

The WTTC has also recently called on world leaders, releasing an open letter to UK Prime Minister Boris Johnson, calling on him and others attending the G7 summit to take urgent action regarding international travel and tourism.

According to the letter, travel and tourism accounts for over 5% of the economy and over 9% of the workforce in the G7 countries. The piece calls for governments to make a priority of the discussion regarding reopening international travel at the meeting, and commit to ‘implementing a consistent framework to safely reopen international travel’.

The WTTC has also recently released an open letter to UK Prime Minister Boris Johnson, calling on him and other G7 leaders to take urgent action regarding international travel and tourism.

According to the letter, travel and tourism accounts for over 5% of the economy and over 9% of the workforce in the G7 countries. The piece calls for governments to make a priority of the discussion regarding reopening international travel at the meeting, and commit to ‘implementing a consistent framework to safely reopen international travel’.

“The situation is critical, so we must put Travel & Tourism at the heart of all governmental decision making globally and agree on a consistent framework to reopen international borders. The risks of not doing so are enormous”.

She urges leaders to ‘build bridges, not walls’ as the success of the vaccination rollout provides opportunities for re-opening travel between countries.