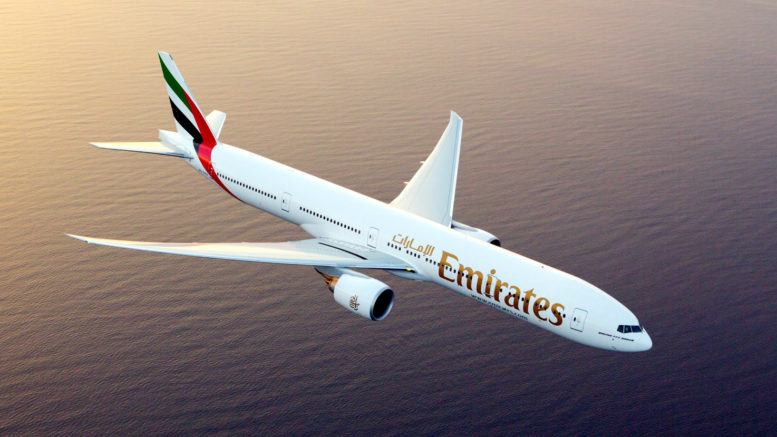 In a surprise move, Emirates has just now announced the total shutdown of all passenger flights on Emirates from 25 March.

The airline has aimed to maintain passenger flights for as long as feasible to help travellers return home amidst an increasing number of travel bans, restrictions, and country lockdowns across the world. It will continue to maintain international air cargo links with its fleet of 777 freighters for the transport of essential goods including medical supplies across the world.

Although the official press release does not say so, it is believed to be the result of the latest Dubai directives regarding testing and quarantine. On returning to Dubai crew are being tested and then self-isolating until the results. This is obviously not sustainable when trying to run an international airline.

It has also been causing queues in the airports with crew and passengers crammed together waiting for tests. You can see the scenes from this post on social media: 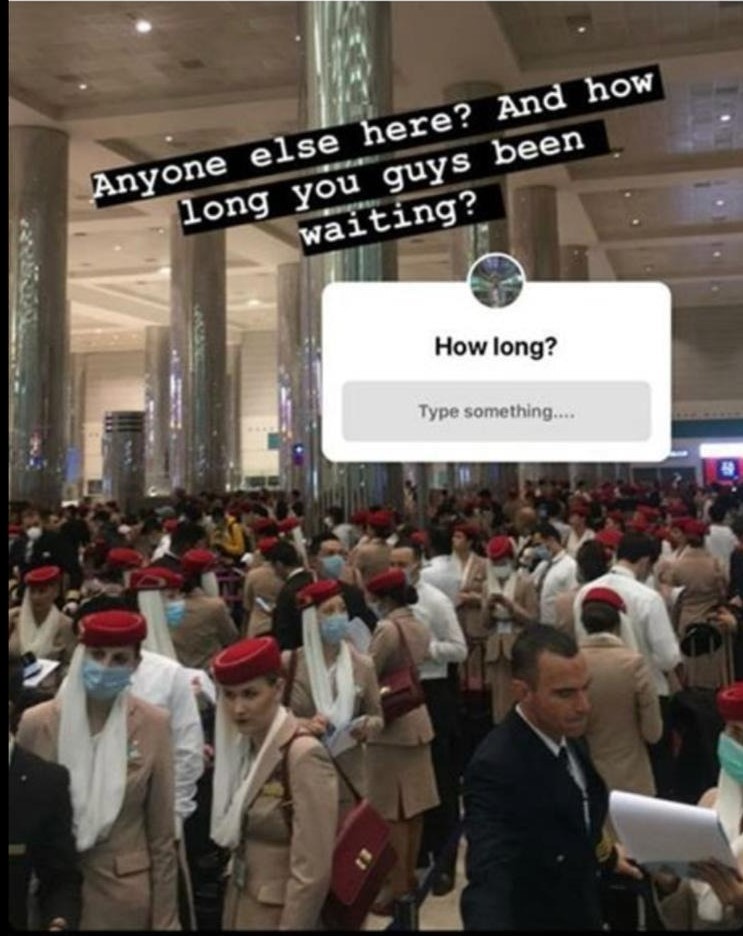 HH Sheikh Ahmed bin Saeed Al Maktoum, Chairman and Chief Executive of Emirates Group said: “The world has literally gone into quarantine due to the COVID-19 outbreak. This is an unprecedented crisis situation in terms of breadth and scale: geographically, as well as from a health, social, and economic standpoint. Until January 2020, the Emirates Group was doing well against our current financial year targets. But COVID-19 has brought all that to a sudden and painful halt over the past 6 weeks.

“As a global network airline, we find ourselves in a situation where we cannot viably operate passenger services until countries re-open their borders, and travel confidence returns. By Wednesday 25 March, although we will still operate cargo flights which remain busy, Emirates will have temporarily suspended all its passenger operations. We continue to watch the situation closely, and as soon as things allow, we will reinstate our services.

“Emirates Group has a strong balance sheet, and substantial cash liquidity, and we can, and will, with appropriate and timely action, survive through a prolonged period of reduced flight schedules, so that we are adequately prepared for the return to normality.” 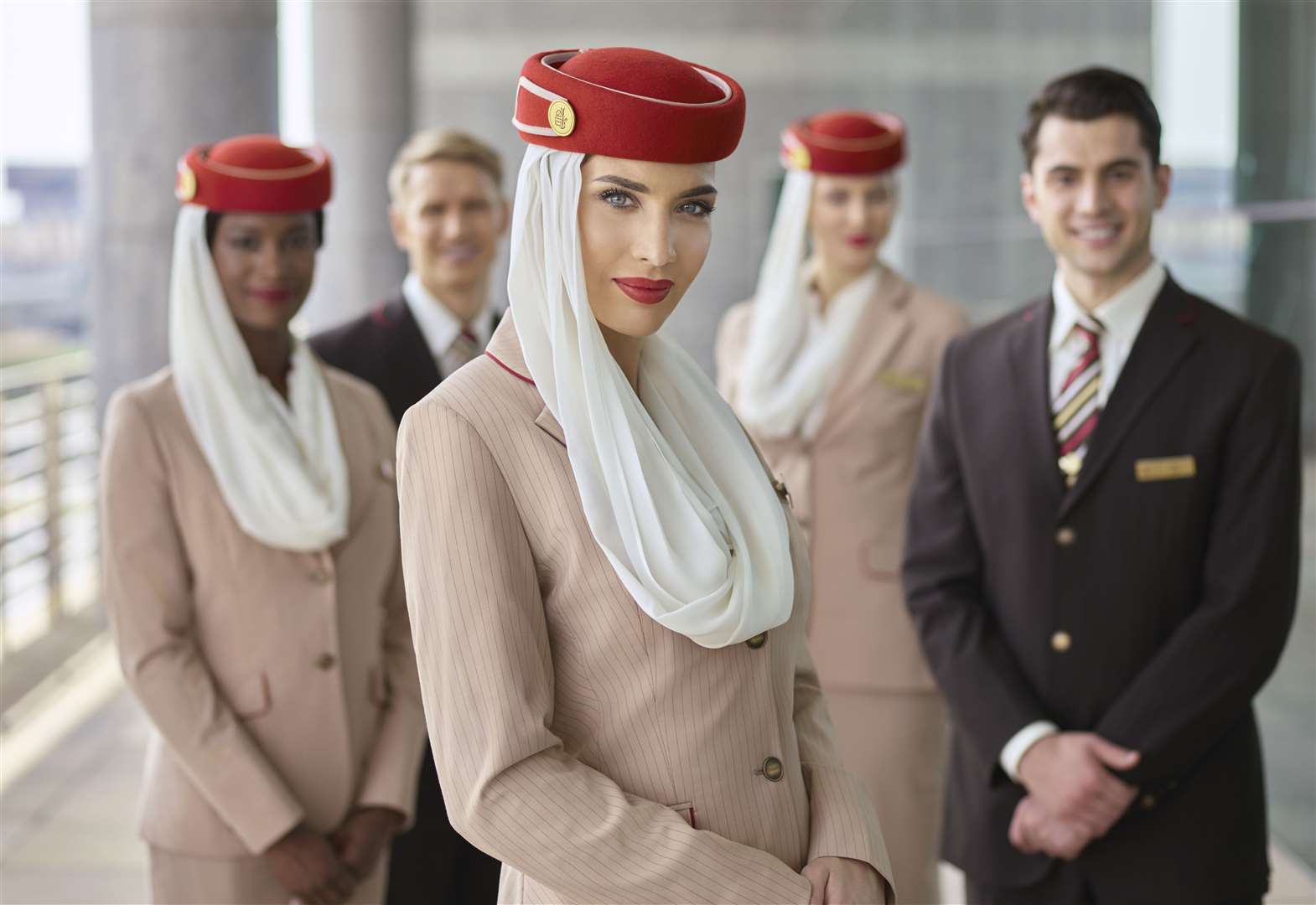 The Emirates Group has undertaken a series of measures to contain costs, as they believe the outlook for travel demand remains weak across markets in the short to medium term. This includes:

On the decision to reduce basic salary, Sheikh Ahmed said: “Rather than ask employees to leave the business, we chose to implement a temporary basic salary cut as we want to protect our workforce and keep our talented and skilled people, as much as possible. We want to avoid cutting jobs. When demand picks up again, we also want to be able to quickly ramp up and resume services for our customers.

“The Emirates Group has strong liquidity, with a healthy cash position but it is prudent that it take steps to reduce costs at this time. Emirates remains committed to serving its markets and looks forward to resuming a normal flight schedule as soon as that is permitted by the relevant authorities.” 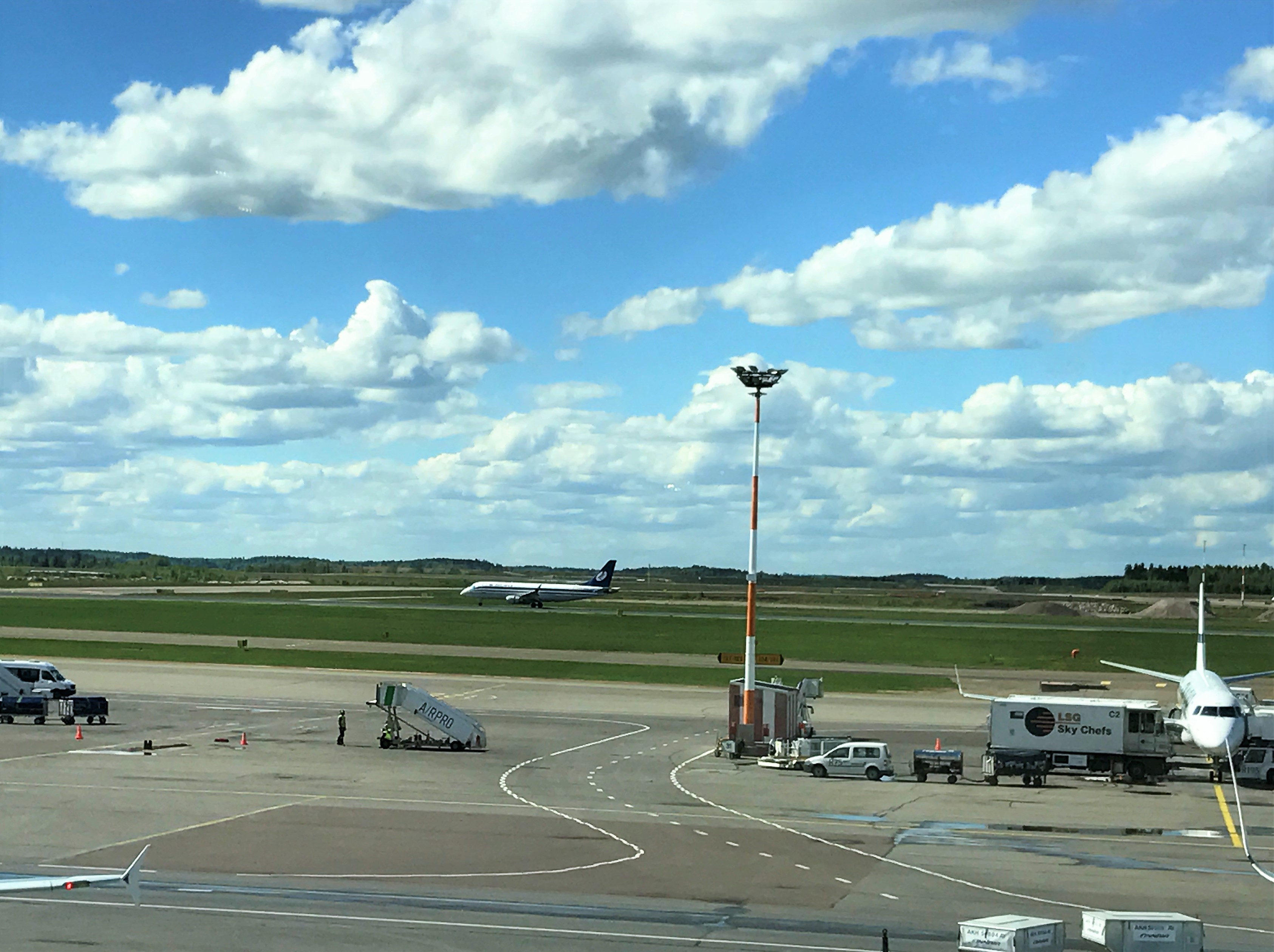 In a second shock move today, British Airways has cancelled the London-Helsinki route for the foreseeable future, not just on a temporary basis like other routes. This is surprising as almost every Helsinki flight I have been on has been full, particularly in Club Europe. Whilst this has led to an overly full Club cabin at times (read the review here), you would have expected them to be making decent revenue on the route given Finnair process which are often three times as much with an average cost of £650. 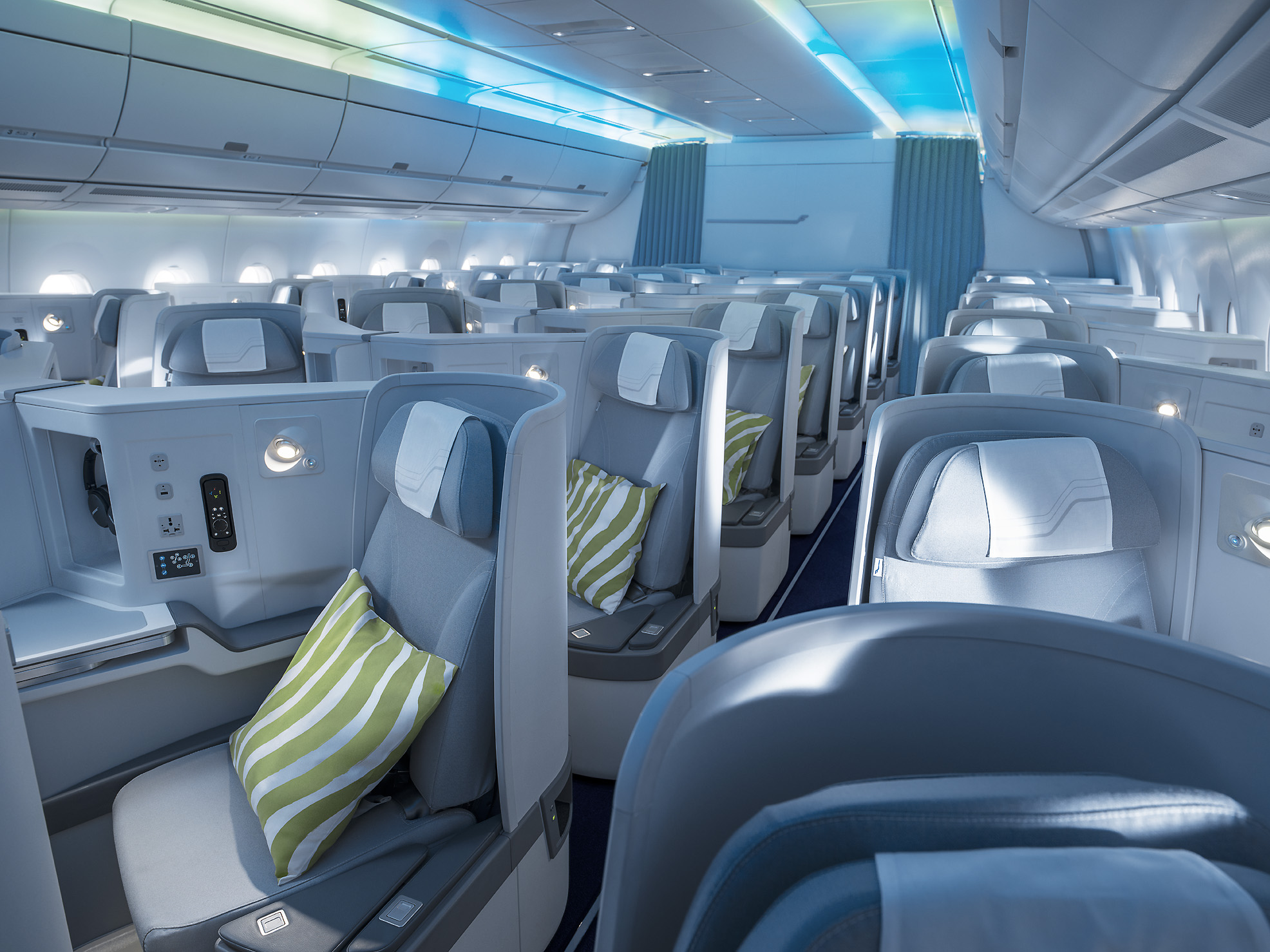 If you are booked on one of the Helsinki flights you will probably be moved onto one of the Finnair flights instead. Finnair offer 5 flights a day from London with one rotation each of the long haul A330 and A350 aircraft.