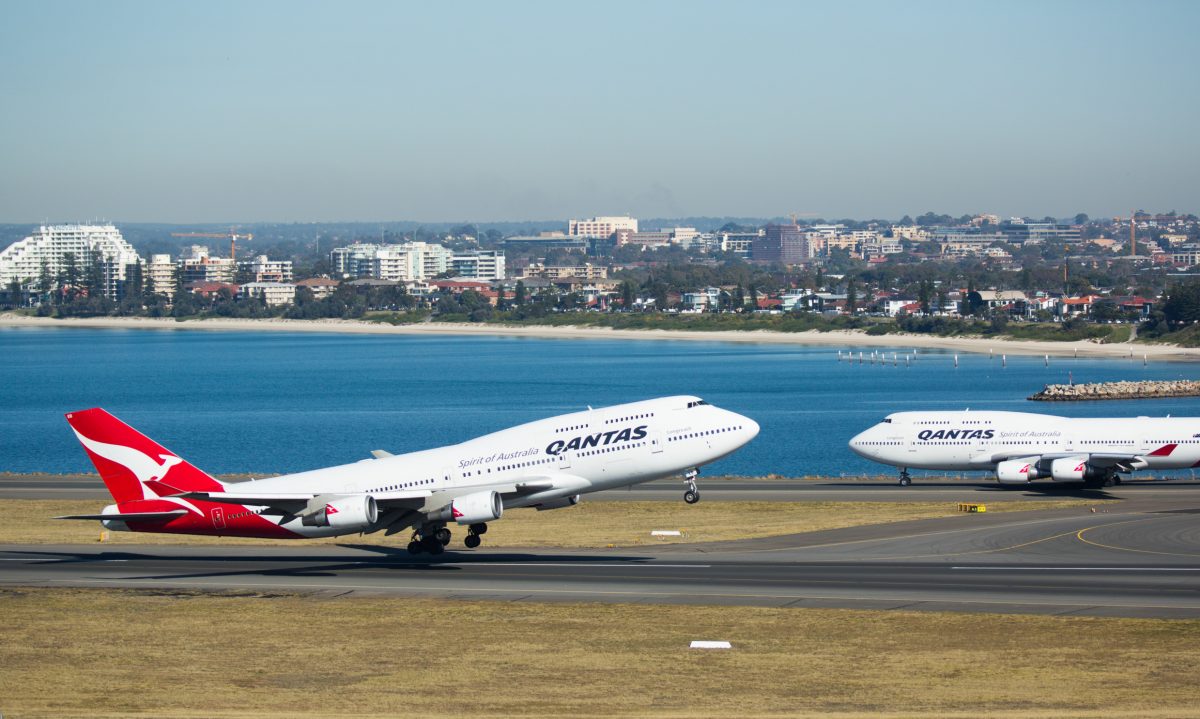 Qantas are holding special flights as they say farewell to their B747s. Luckily my friend Fiona managed to go on the first flight today and kindly sent us her photos to enjoy.

Qantas announced a program of events to farewell its last remaining Boeing 747 and provide Australians the opportunity to say goodbye to the much loved “Queen of the Skies” ahead of its retirement from the national carrier’s fleet. 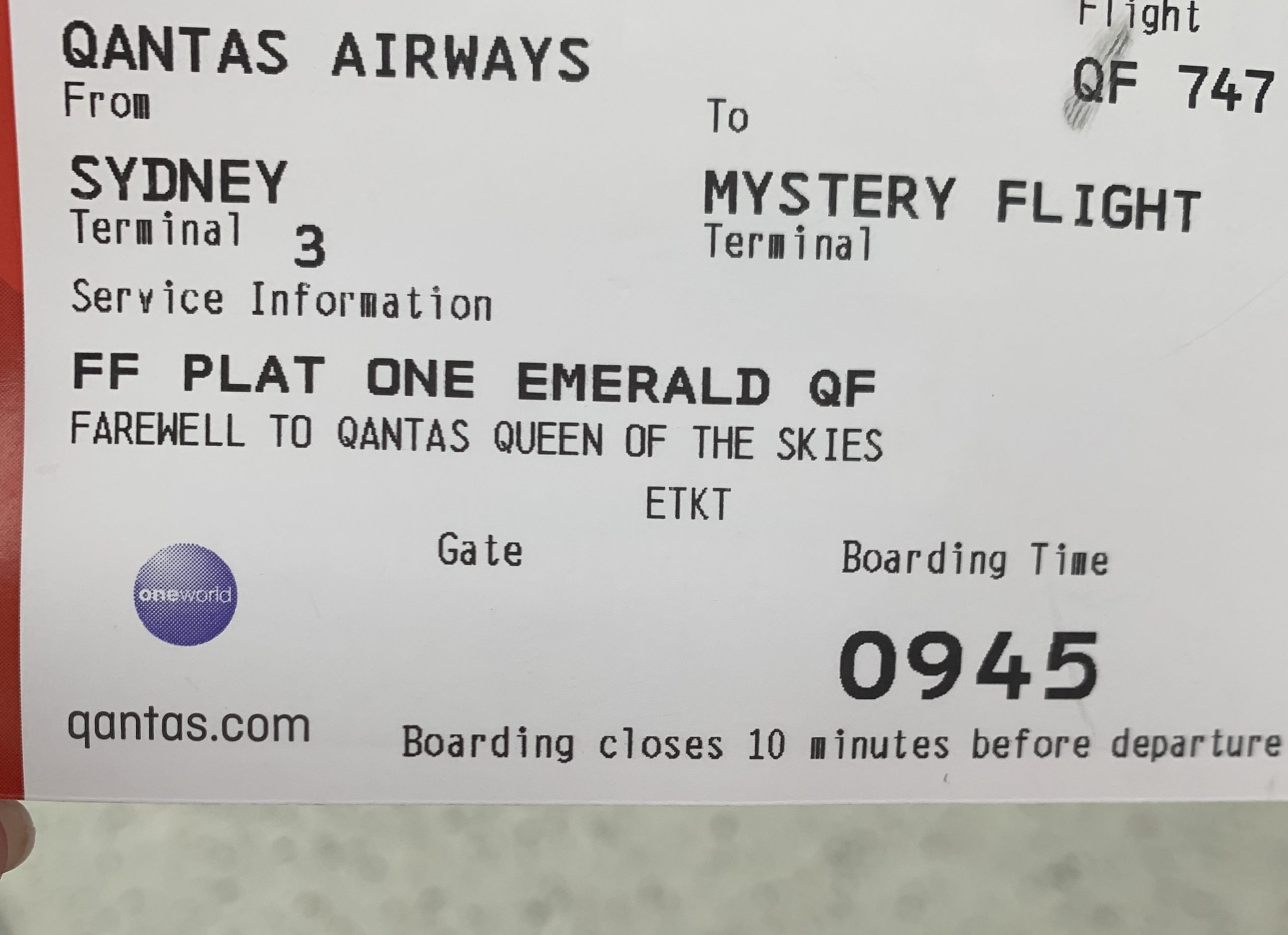 The airline will operate three one-hour “farewell jumbo joy flights” departing from Sydney, Canberra and Brisbane, in response to requests from employees and customers for one final chance to fly on the aircraft. 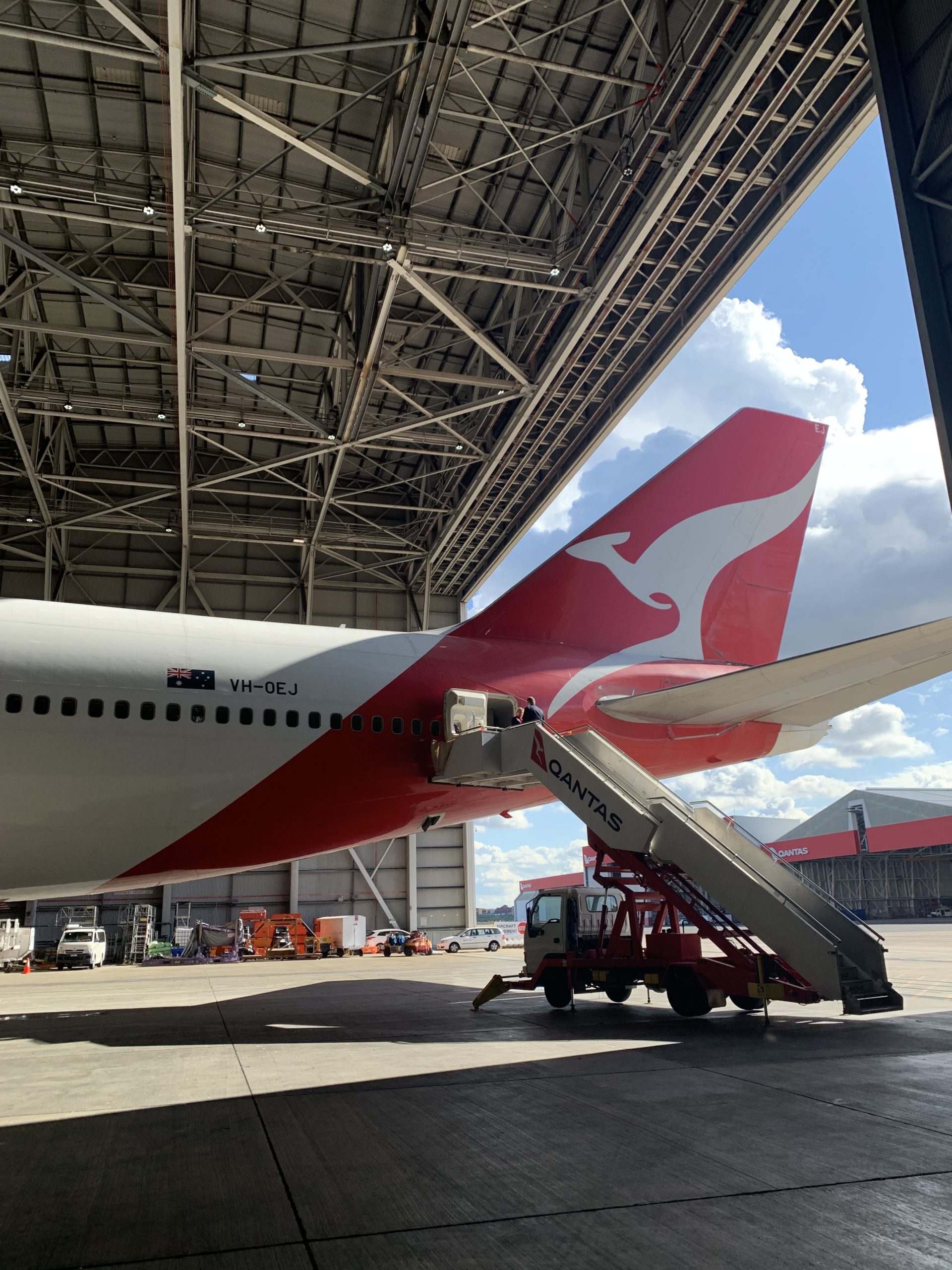 Qantas 747 Fleet Captain Owen Weaver said the 747 has a special place in the hearts of many Australians.

“The 747 has been a magnificent aircraft and it’s fitting that we celebrate the end of five decades of history-making moments for the national carrier and aviation in Australia,” Captain Weaver said.

“Since the first 747 joined the Qantas fleet in 1971, these aircraft have operated numerous rescue flights to bring Australians home during times of crisis and provided a safe passage for many travellers taking their first international flight to or from Australia.

“These three flights will offer the final opportunity to fly on the Qantas 747 before it leaves, with some of our frequent flyers and aviation enthusiasts as fond of the aircraft as we are, having spent thousands of hours onboard over the years.

“There is an enormous amount of nostalgia and affection associated with our 747 and for those who miss out on a seat on the flight, they will at least be able to catch a glimpse of the aircraft as it takes to Australian skies for the last time.” 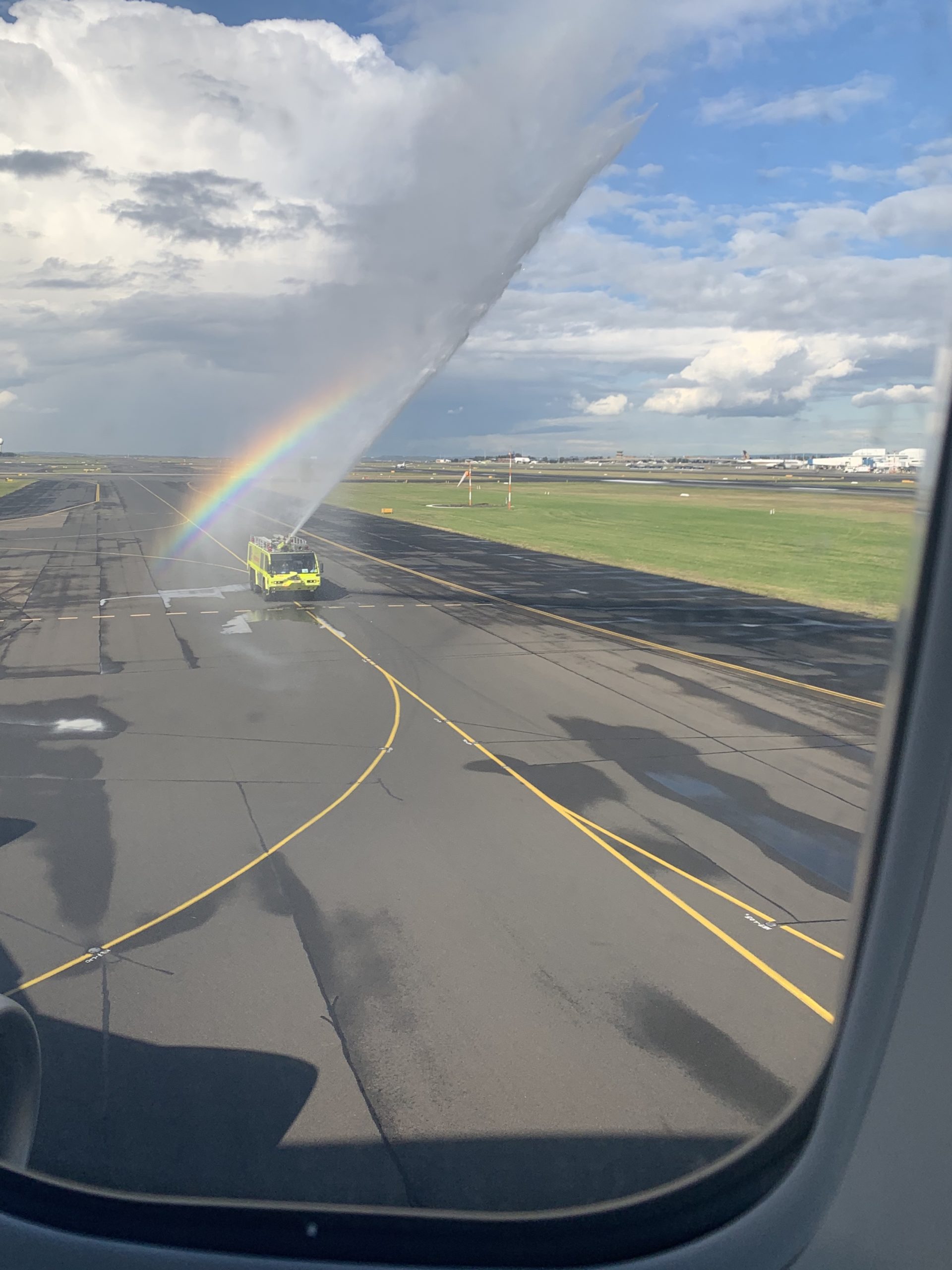 There are two further flights that will operate on Wednesday 15 July (Brisbane) and Friday 17 July (Canberra). 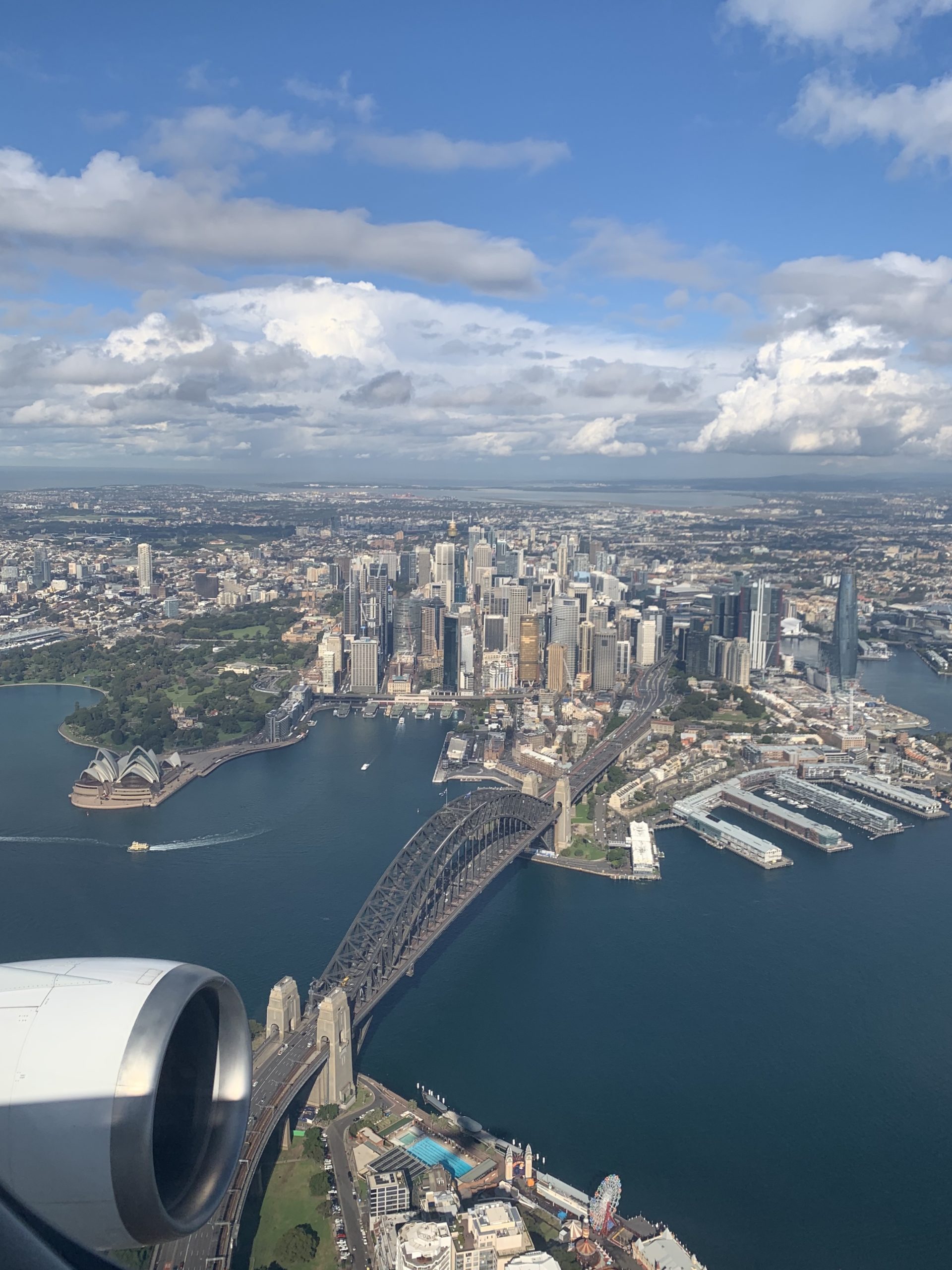 The flights will be operated on a cost-recovery basis and profits will be donated to the HARS Aviation Museum at Albion Park (Wollongong) and the Qantas Founders Museum in Longreach to support their efforts to preserve and promote the 747 legacy for future generations. Both museums have a Qantas 747 on public display.

Here are some historic images of Qantas B747s to enjoy as well. 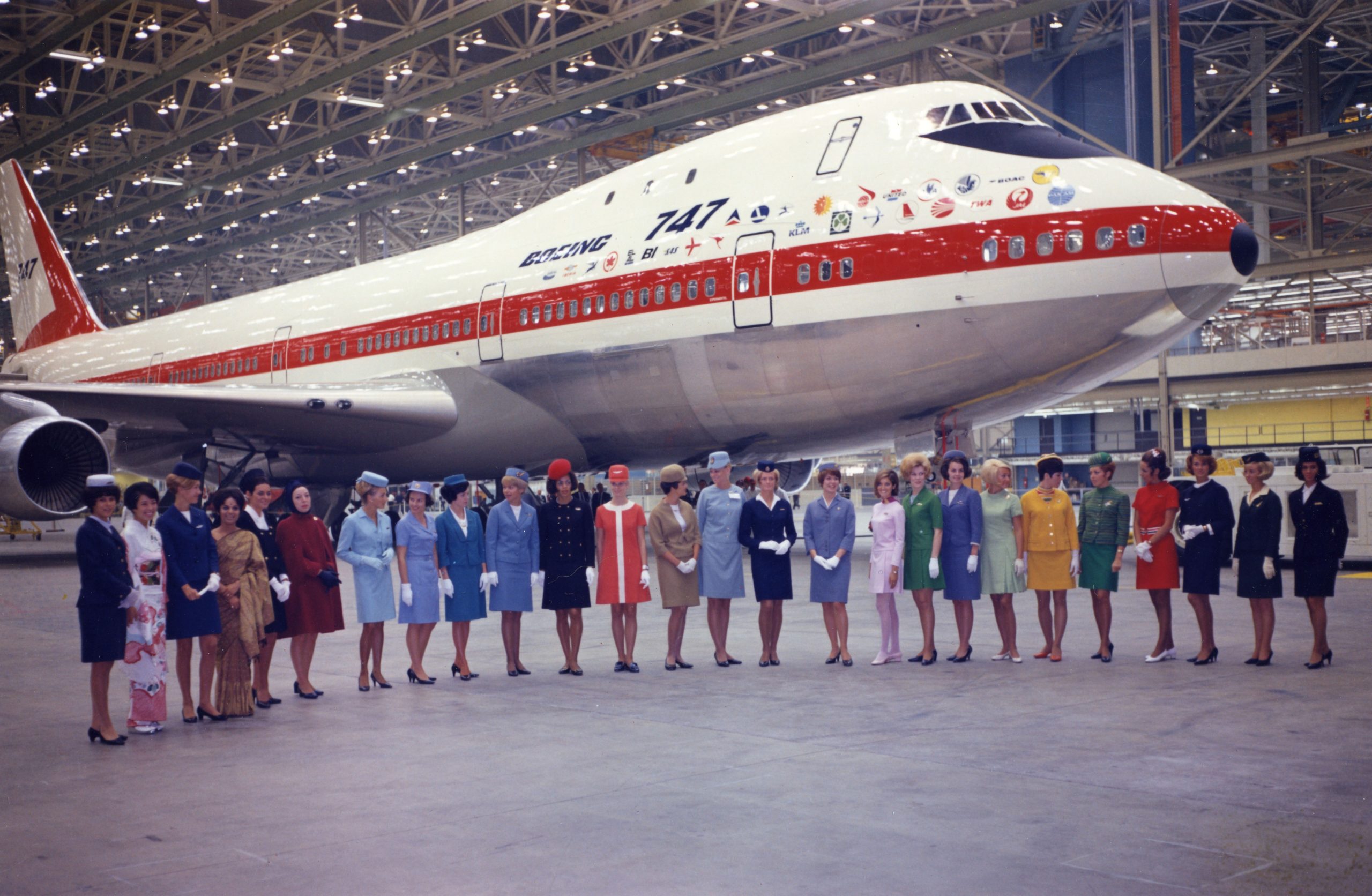 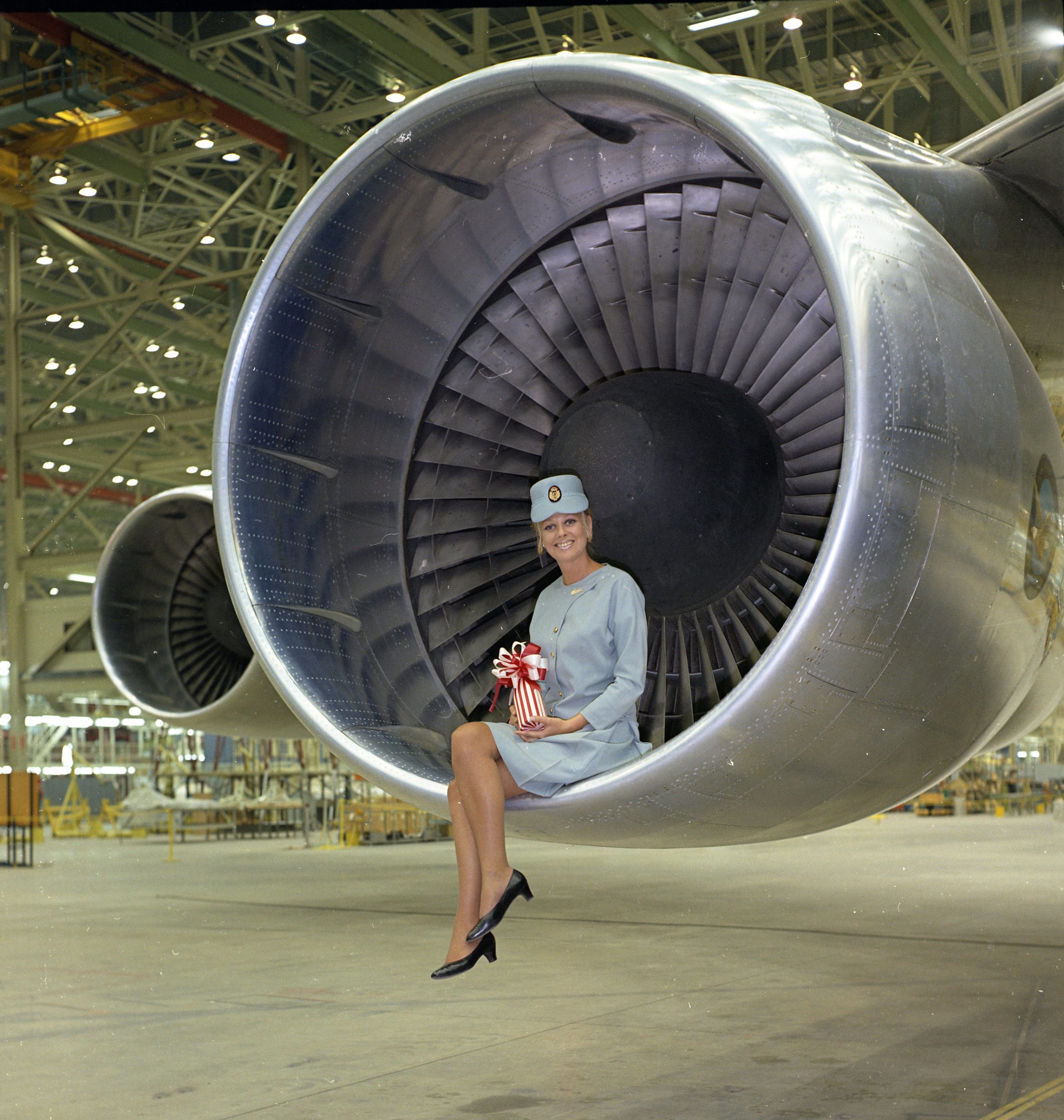 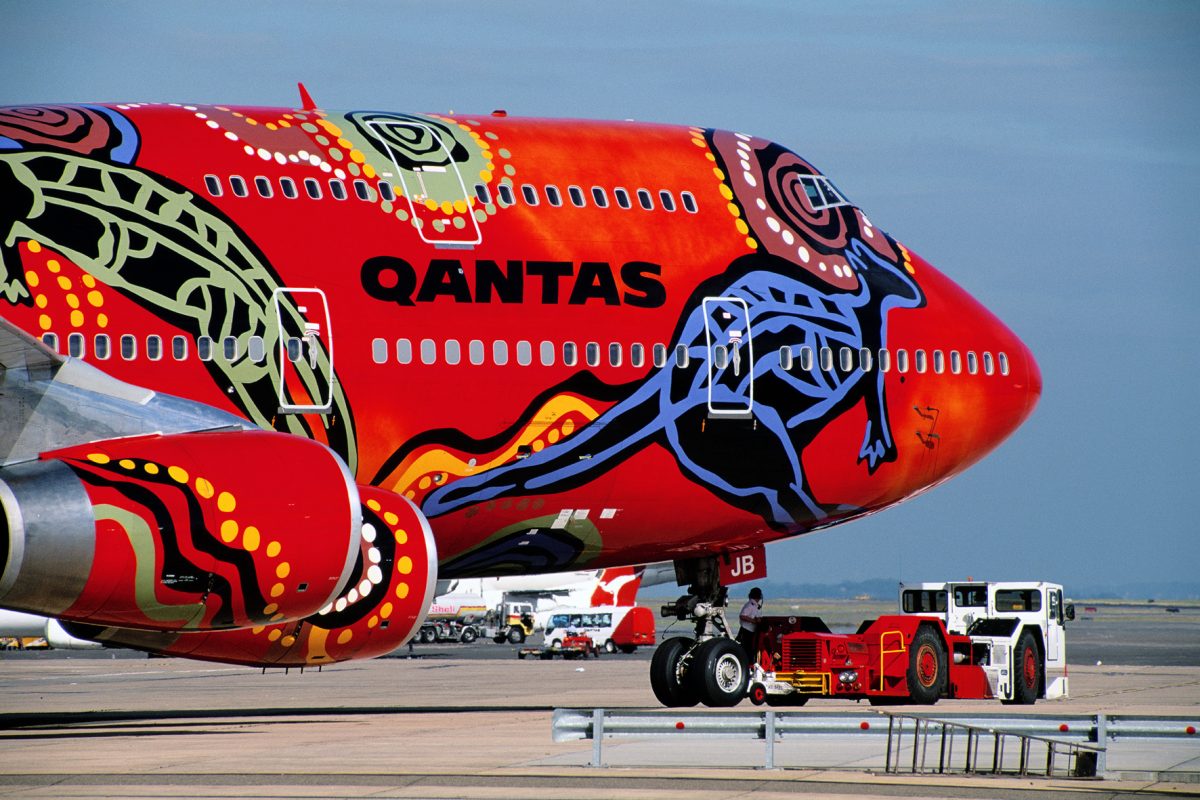 Prior to its final departure on the 22nd July, Qantas will host a hangar farewell event for employees.

OFFERS: 20% off Six Senses, 25% off Marriott stays plus free breakfast or £50 credit and buy bonus for Hilton, IHG and Marriott 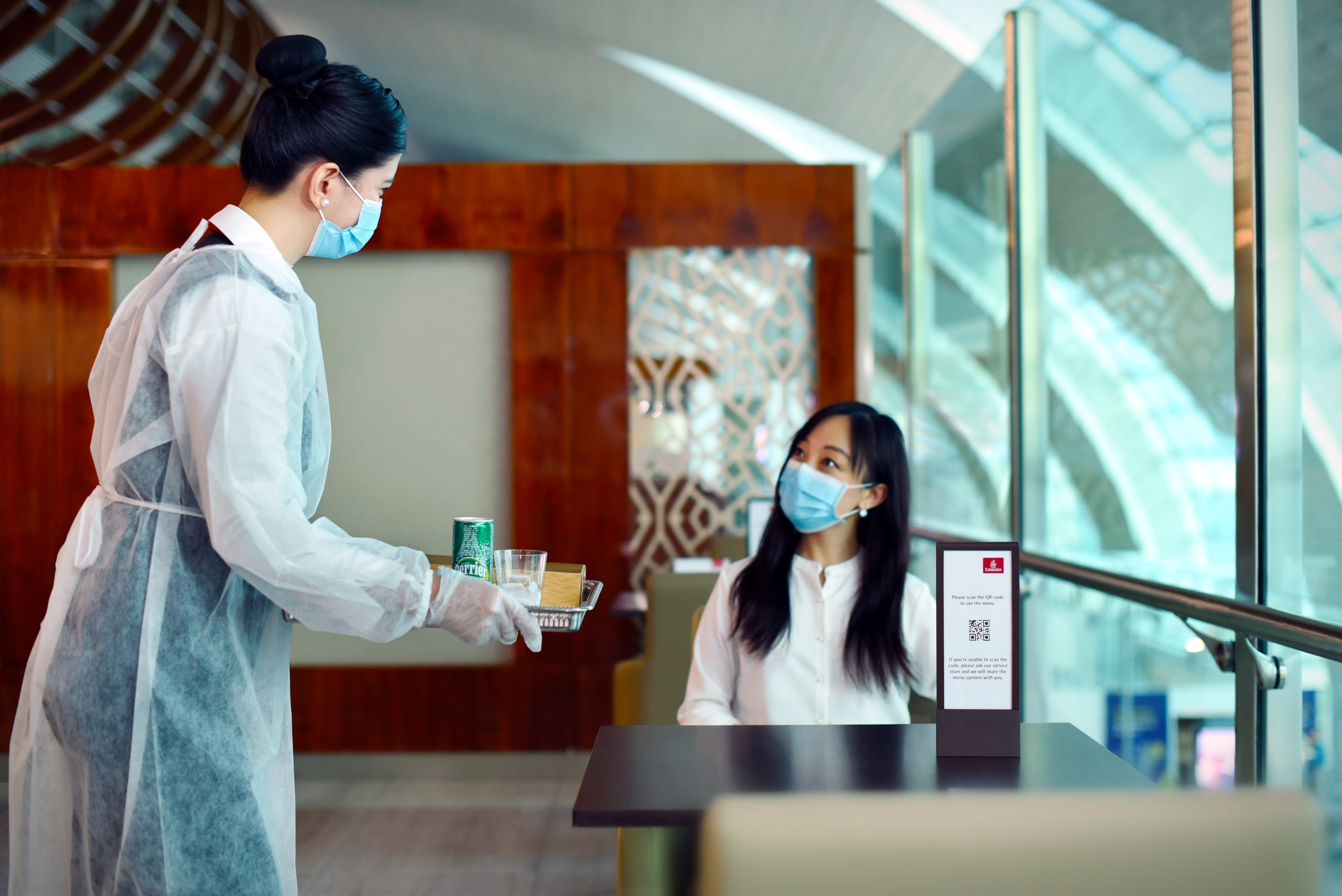