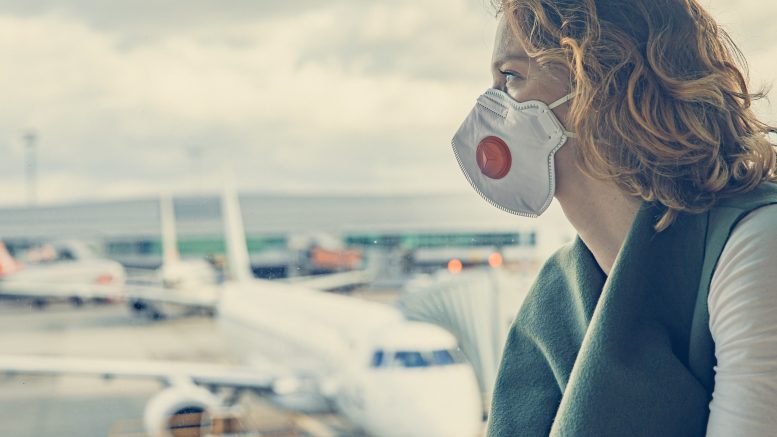 Extra double testing for all UK arrivals & test and release to be scrapped?

As is usually the way now, rumours are circulating in the media that the government is about to introduce even more travel restrictions on top of the hotel quarantine for red list countries. This doesn’t mean it will happen but that ministers are gauging reactions from industry and the public before making a final decision. It will certainly mean it is being considered. The government is under increasing pressure from the opposition and some of the public to strengthen border measures with many wanting a full-on quarantine for all arrivals. The issue with this option is – when does it end? There will be new variants all the time with Covid-19, so once you close the borders if that is the criteria, it could be many years before you open them again since vaccines will always take months to catch up with new variants.

The ideas that are being floated currently include ending “test to release” which allows people to take a test on day 5 of quarantine from non-red list countries and end their quarantine when they receive a negative result. Obviously, this is not foolproof but then as we have seen in Australia and New Zealand, neither is hotel quarantine. If they are looking to end this option, should travel ever reopen, it will pretty much kill all leisure travel if travel corridors do not return. I think the word that most people are missing is “proportionate” in terms of a response to travel. There is little point in quarantining people from countries that have no or close to zero covid. Letting them be released after 5 days with a negative test seems very sensible to me. After all, they have already had a negative test to get into the country.

The next step being rumoured is that as well as not being able to be released from quarantine early, those returning to the UK will have to quarantine at home, while also taking a test on the second and eighth day of their isolation period. This would be the same as for hotel quarantine.

This raises a lot of issues – so how would you take the test? if you have to travel to take the test surely that is going to require more risk than not testing. Who will pay for it? With price gouging going on with testing companies, that could easily add £240 per person to the trip on top of the test to get to where you are going and before you travel to the UK.

If this comes in for countries that have no or low risk of Covid, as well as those with medium risk they would need:

My question again would be, what would be the criteria for this being removed for travel (when it’s legal again). My concern is with introducing so many different travel restrictions but no actual statement of what would be needed to remove them, it gives no idea of whether people will be able to plan anything for 2021 if they would not want to have to comply with the restrictions. Also, will there be any dispensations for those who are fully vaccinated? 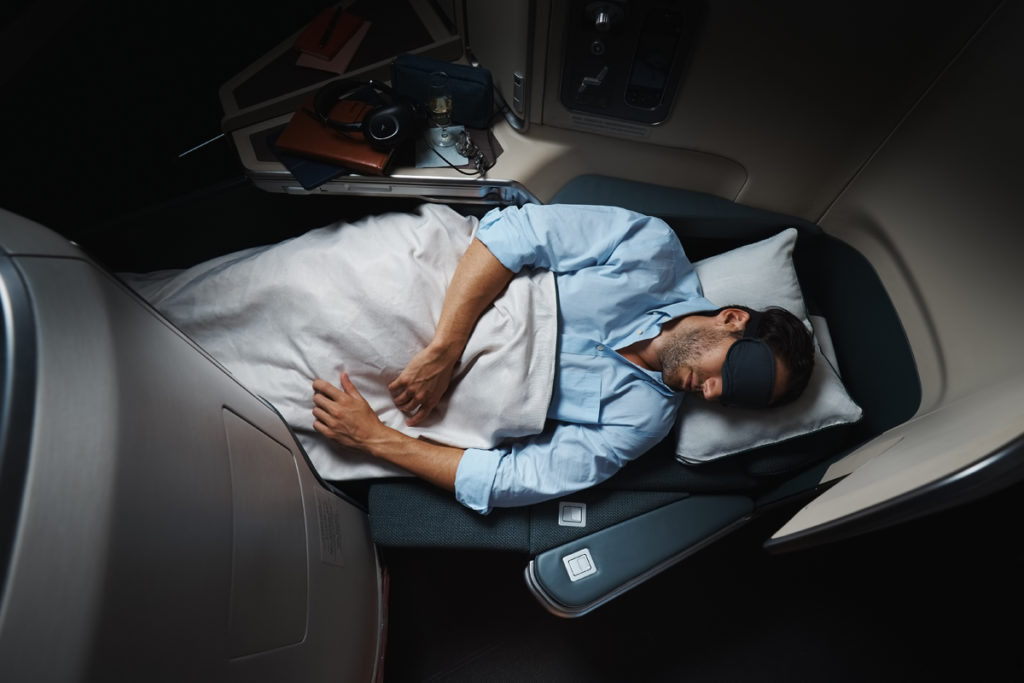 Qatar has currently been leading the way for being one of the most strict airlines for masks in certain parts of the journey, but one of the most lenient for business and first class passengers. On Qatar, you have to wear a mask AND visor for boarding, take-off, landing and getting off the aircraft. These are obviously the times when there is no social distancing. However, during the main part of the flight, those in business class can chose not to wear a mask if they wish. I actually think this is fairly sensible given the spacing out of business class seats although if you were seated in the middle in a non Qsuite seat next to a stranger I’m not sure it would be a great idea.

Now Cathay Pacific has put out a statement saying that they will allow first and business class passengers to remove their masks while lying flat for sleep. Their rationale is that the extra space and high sides around their business and first class seats means that is less risk. Given that air flow comes from above, again when you are lying down, there is less likelihood of any virus particles travelling far enough to reach someone else.

I must admit I did find it harder to sleep when wearing a mask, so while I would be cautious in certain situations about this, overall it seems a pragmatic approach.

In other Cathay news, MarcoPoloClub members have been given automatic tier renewal scheme through 2021, so that all memberships and unused mid-tier benefits expiring in 2021 will be renewed or reissued for another 12 months.

This extension is likely to be needed given that there will be even more disruption to services given the Hong Kong government’s ruling that all cabin crew members arriving in Hong Kong must quarantine for 14 days in a hotel on arrival. This will make it virtually impossible for the airline to operate as crew will need to return home at some point and then would face 14 days in a hotel before they could even return home. It is likely that flights could operate via intermediate airports, but there is still likely to be a reduction in services.