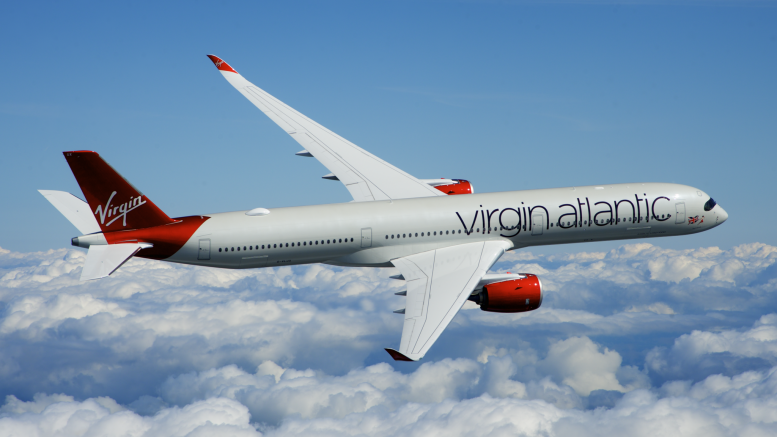 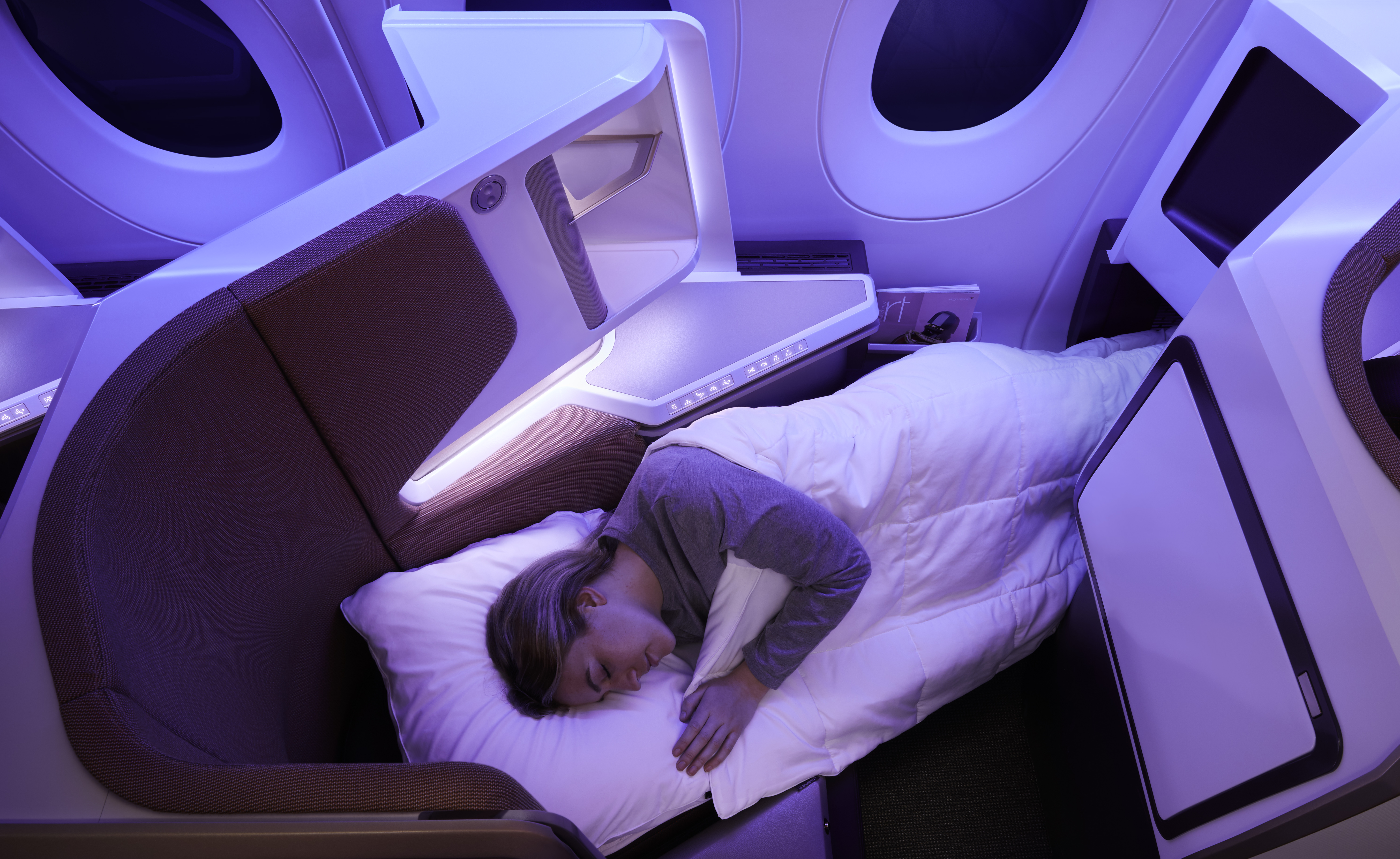 Virgin Atlantic has announced a new flying programme for summer 2020 including a new second daily service to Delhi, a new weekly flight to San Francisco and the next routes to debut its brand new A350 aircraft.

The new flights to Delhi will commence on 29th March 2020 and will go on sale on Saturday 23rd November. It will depart Heathrow in the morning, complementing the airline’s current evening departure.  The airline will also be re-timing its Mumbai flight to an evening departure from Heathrow.

Virgin Atlantic will be adding a new weekly service to San Francisco, departing on a Friday. The airline will fly twice daily between Heathrow and the Golden Gate City.

New routes for A350 with Upper Class Suites

By August, Virgin Atlantic’s A350 aircraft will fly to five destinations across its network and all its flights to Africa will be on the new aircraft. The next routes to debut the aircraft from Summer 2020 are:

This is in addition to the New York flights that are currently being served by the A350. You can read Paul’s review of the A350 Upper Class Suite here. I recently flew the A350 with Virgin so look out for my review soon and see if I agreed with Paul.

“As we work to achieve our ambition to become the most loved travel company, we’re pleased to announce extra flights to some of our most popular destinations. Next year will mark twenty years since Virgin Atlantic started flying to Delhi, and the service continues to grow in popularity for both business and leisure travel. The second daily service from Heathrow is an excellent opportunity to meet customer demand on this route and, coupled with our new service to Mumbai, we’re able to offer even more choice and unrivalled Virgin Atlantic service to customers travelling between the UK and India.

“We’re delighted to announce our flying programme for our brand new A350 aircraft, starting from next summer. We’re confident our customers will love to fly on this new aircraft and will enjoy the onboard experience of our newly redesigned cabins.” 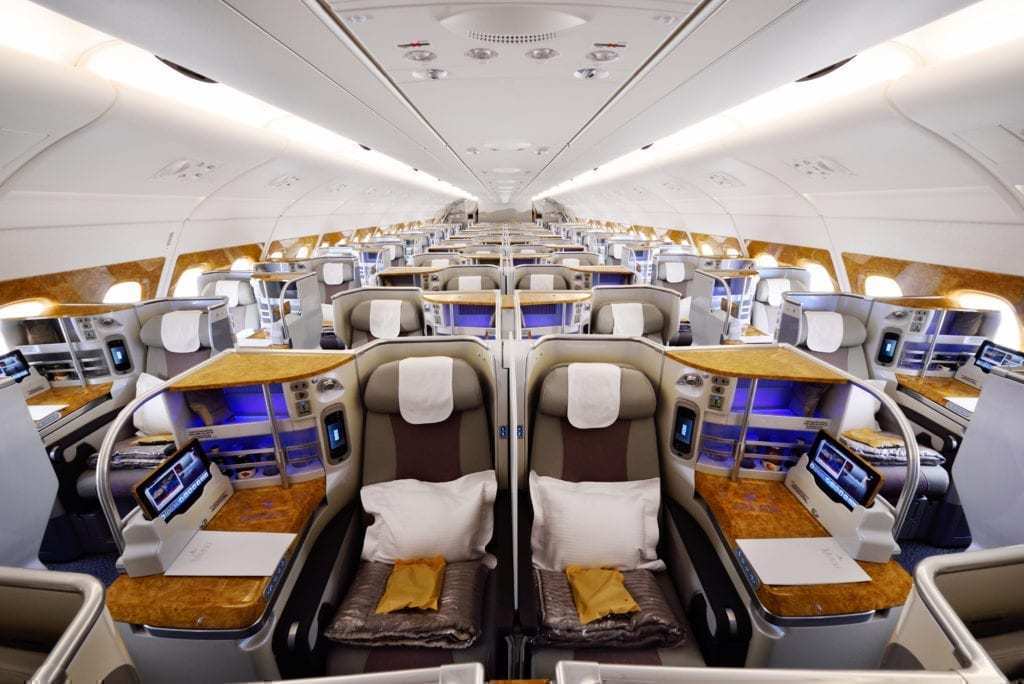 Yesterday I wrote about Emirates order for 50 A350s which was announced at the Dubai air show. Boeing and Emirates announced today they have finalized a purchase agreement for 30 B787-9 Dreamliners.

Emirates had previously signed an initial agreement for the larger B787-10s. In officially selecting the 787-9 today, Emirates adds a medium-sized widebody airplane to complement the airline’s larger 777 aircraft.

HH Sheikh Ahmed bin Saeed Al Maktoum, Emirates Chairman and Chief Executive said: “I am pleased to announce a firm order for 30 Boeing Dreamliners. This is an important investment and addition to our future fleet and it reflects Emirates’ continued efforts to provide the best quality air transport services to our customers. The 787s will complement our fleet mix by expanding our operational flexibility in terms of capacity, range and deployment. We are also pleased to reaffirm our commitment to the Boeing 777X programme and look forward to its entry into service.

Sheikh Ahmed added: “Our Boeing fleet is key to our business model to serve international demand for travel to and through our Dubai hub, as we continue to contribute to the UAE’s strategy to become a global destination for business and tourism by providing high quality air connectivity.”

As part of the agreement, Emirates will convert 30 B777  into 30 B787-9s. It is not known what the business class seats are likely to be but given the width of the B787-9 it is most likely to be 1-2-1 with a similar seat to the A380. This is what will be fitted to the B777X. Of course, British Airways manage to squeeze out a 2-3-2 configuration on their current B787s, so anything is possible. It seems unlikely they would go down this route though, given that their current layout is lagging behind their competitors with its unpleasant 2-3-2 configuration on the B777s.