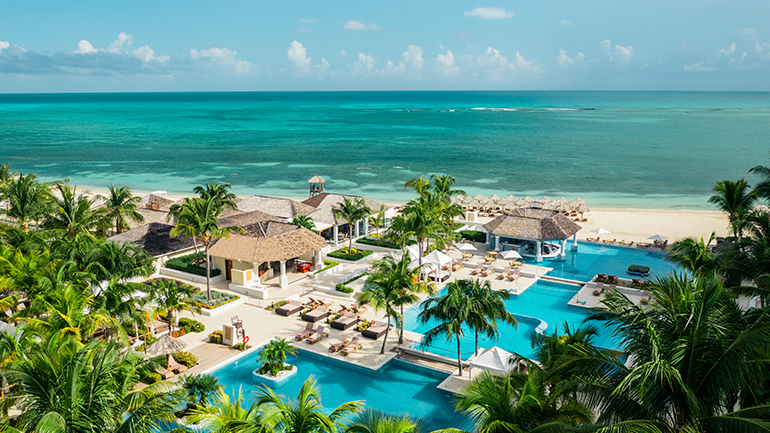 NEWS: IHG add Iberostar with resorts and all-inclusive hotels in Caribbean, US and Europe 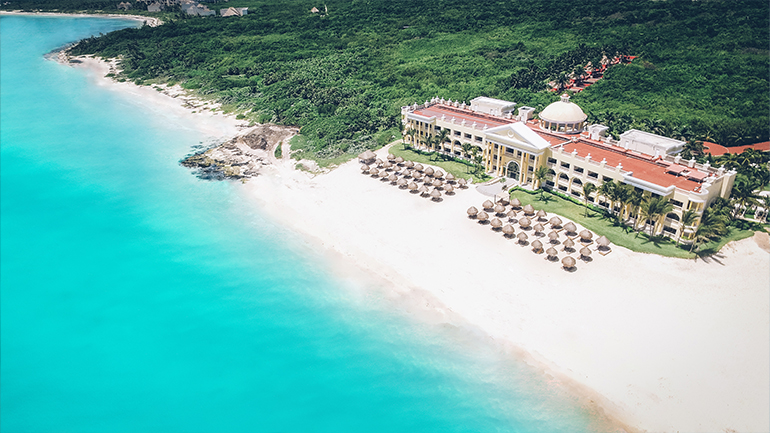 Good news for IHG fans and IHG One members as they increase the number of hotels in the group by nearly 3%.

InterContinental Hotels Group  and Iberostar Hotels & Resorts (Iberostar) have announced a long‑term agreement for resort and all-inclusive hotels. Iberostar will retain 100% ownership, preserving its autonomy and values. Up to 70 hotels (24.3k rooms) will be added to IHG’s system under the Iberostar Beachfront Resorts brand, which will become the 18th brand for IHG.

The first properties set to join the IHG system this December will give IHG guests increased choice in many popular locations including Mexico, the Dominican Republic, Jamaica, Brazil and the Canary Islands (Spain). Further properties in Spain and other popular resort destinations in Southern Europe and North Africa are anticipated to join IHG’s system over the course of 2023 and 2024. 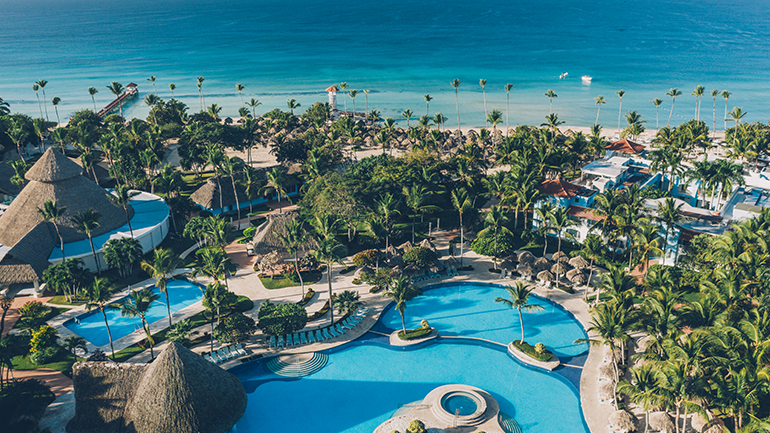 The Iberostar Beachfront Resorts brand will be included in a new Exclusive Partners category in IHG’s brand portfolio, which will sit alongside its Suites, Essentials, Premium and Luxury & Lifestyle categories. 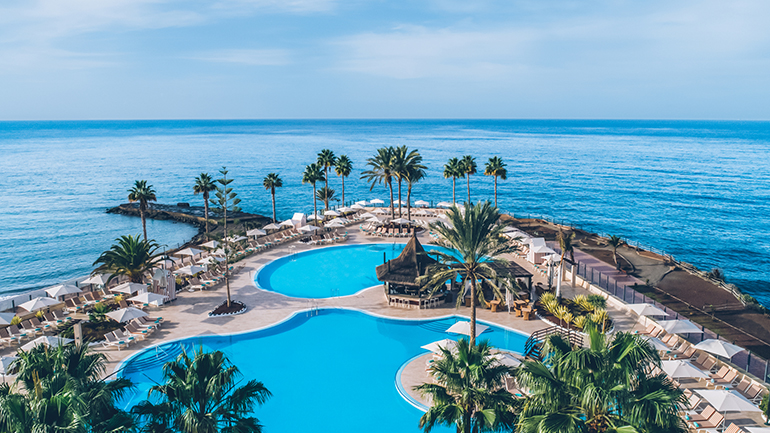 The first rooms are expected to come into IHG’s system in December this year, with these representing approximately half of the total rooms that are due to be added to IHG. 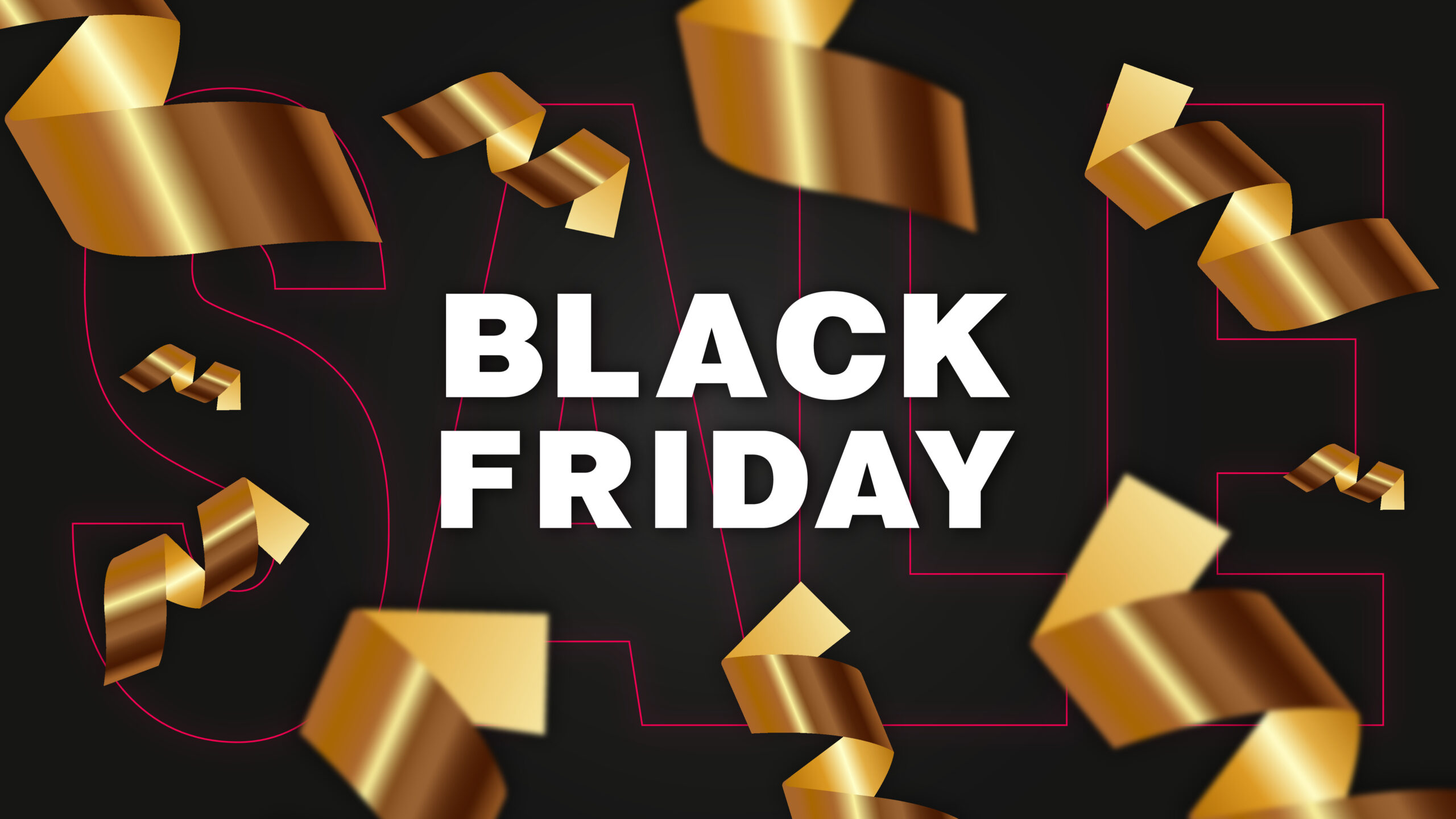 NEWS & BLACK FRIDAY: Emirates confusion over Heathrow liquids, Marriot sale and IHG Sale up to 25% off 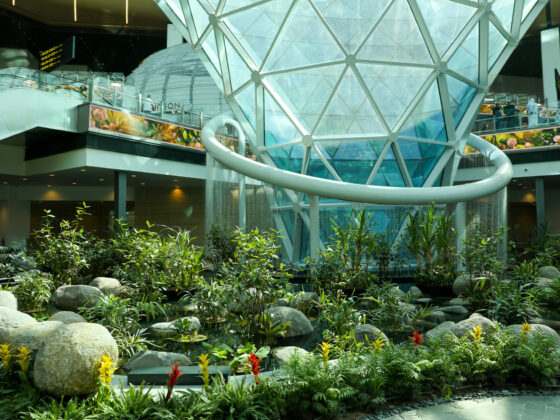