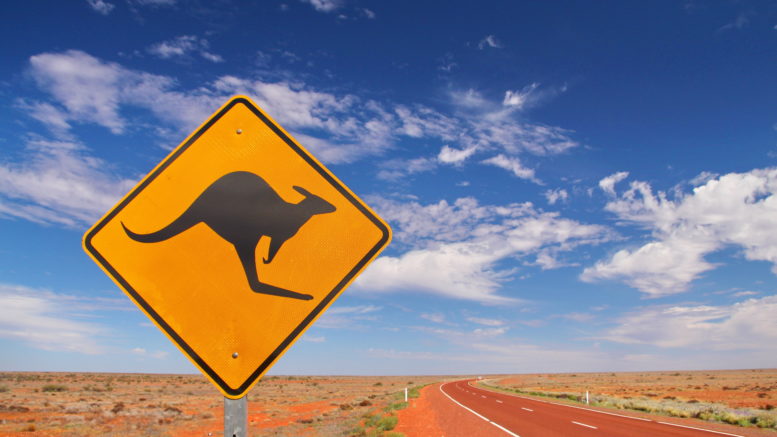 Many travellers are waiting with bated breath to see when Australia opens its borders. December and Christmas time onwards is usually peak for UK travellers to head there to visit family and enjoy their summertime weather. Well, if that is what you were hoping for it seems like you may be in luck. 7 News released some charts yesterday that shows that Australia is currently working towards allowing all international travel by 15 December 2020 in time for the Christmas rush. This is only a proposal at the moment and needs government approval. It does seem to be broadly in line with what has been discussed before, so I am hopeful.

On Friday, the timetable was approved by the Tourism Restart Taskforce and includes plans to see restrictions to New Zealand eased as early as July.

Australian Chamber of Commerce and Tourism chairman, John Hart, said the proposal was ‘aspirational’ but said work was in place to ensure it was carried out as close as possible to the dates proposed. 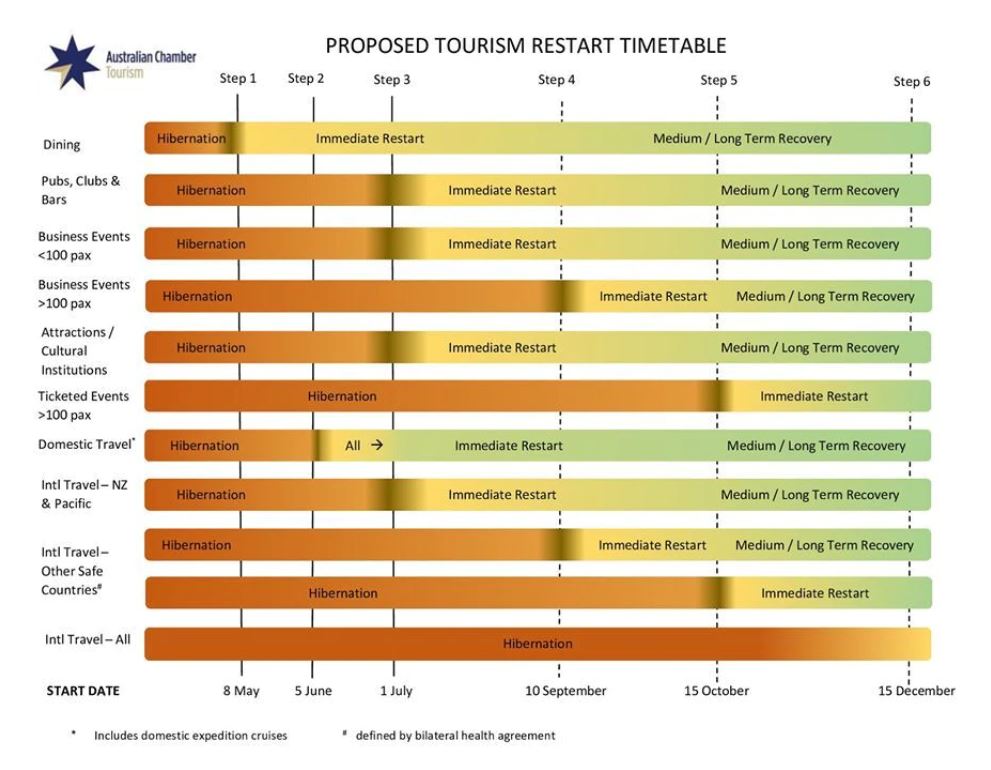 So you may be able to squeeze some interesting reroutes out of those Qatar tickets after all. However, at the moment you need an Australian passport to book flights there. Hopefully, as this timetable firms up, this will be removed for later dates. There is also a slim possibility of there being an earlier chance if we qualified as a safe country, but I don’t hold out much hope yet.

British Airways suspends Leeds flights – will it do year-round Newquay? 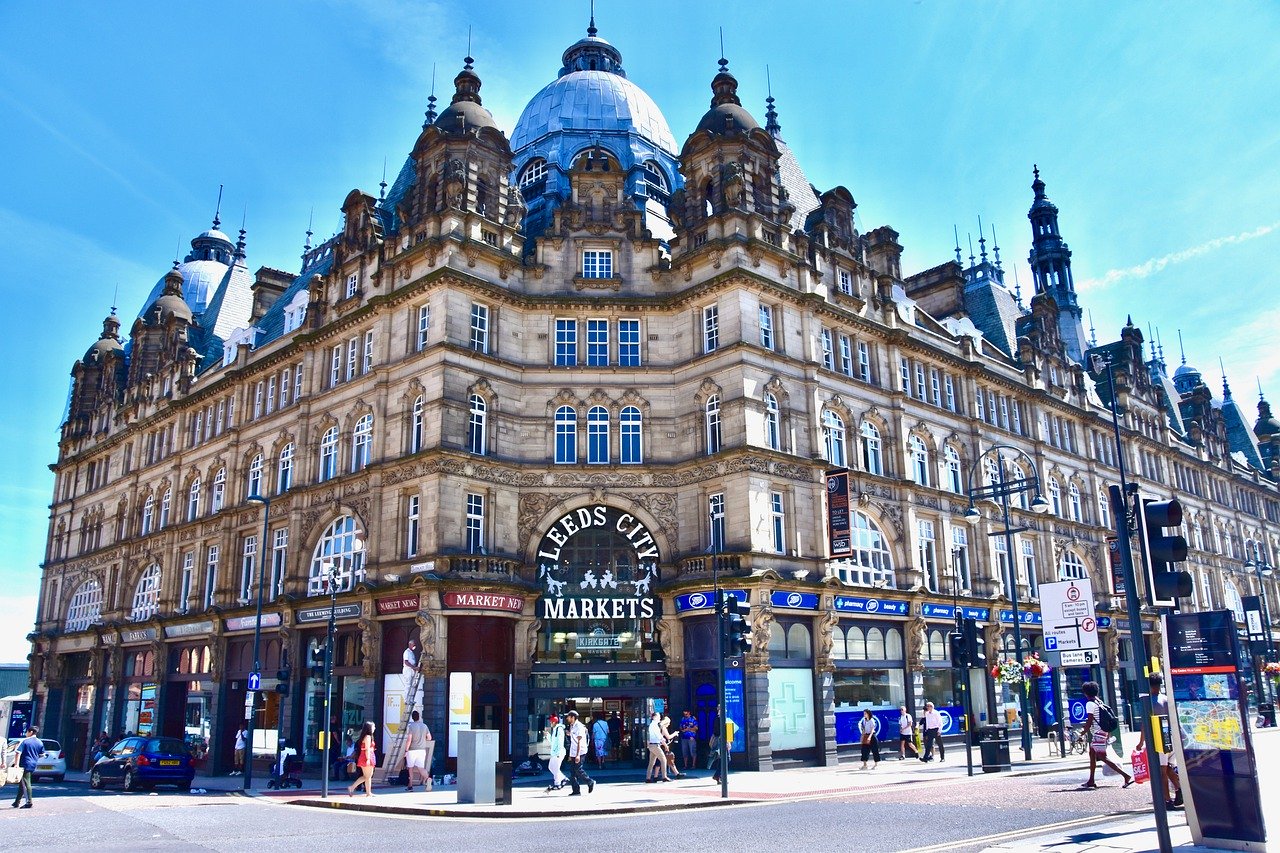 In yet another surprising move, BA has suspended Leeds flights until further notice from the beginning of July onwards. I previously reported on a number of changes to their planned routes here. The loading was normally decent on the Leeda flights, but I guess with environmental concerns and Manchester being within a reasonable drive, it makes sense.

BA are due to start their seasonal Newquay route on 1 July. It is rumoured that BA will start a year-round service to Newquay as a public service route. This would replace the lost service from Flybe. It has not been confirmed by BA yet but in an interview, the airport seemed to suggest that it was BA that would take over the route. I can see the route being very busy this year once travel restrictions are lifted.

Fairmont buy one get one free – fully refundable 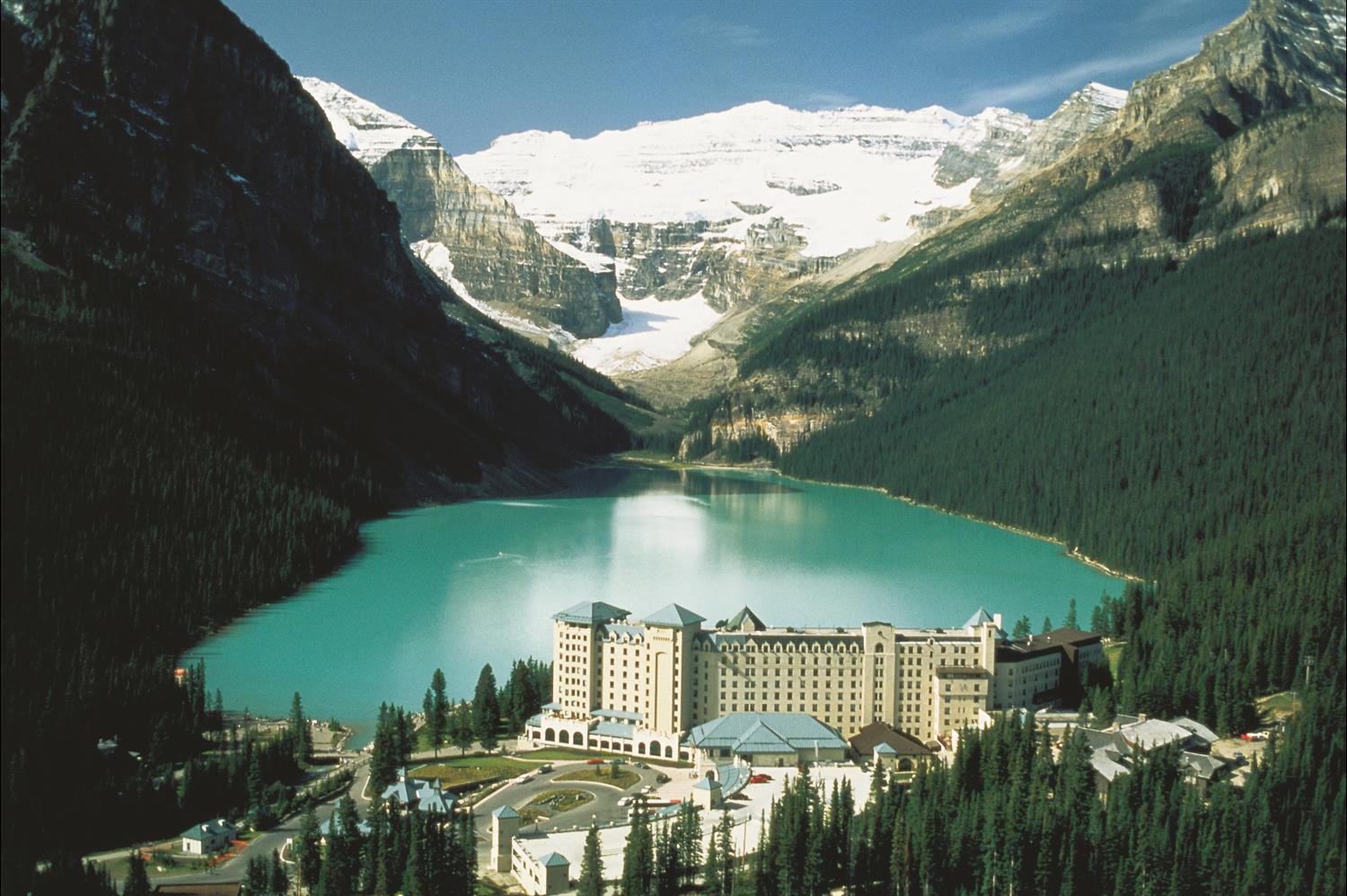 Fairmont hotels are offering buy one get one free for hotels in the Canada and Austin, Scottsdale and Washington in the US. There are no real catches as the rates are fully refundable. However, you do need to stay by the end of 2020 which with the border with both countries still closed, is a bit unknown. You simply buy one night and receive a complimentary second night during the same stay. A 1-night prepaid fully-refundable deposit is required, however. Book by dates vary between 15-30 June 2020.

You may also use your complimentary night as a second room on the same night instead. If you wish to do so, you need to book a two night stay and then you call the hotel directly to amend the reservation. The reservation will be amended to have two rooms in the same room category for the price of one for one night.

Be the first to comment on "NEWS & OFFERS: Australia sets out timetable to allow international travellers, BA suspends Leeds flights & Fairmont buy one get one free"