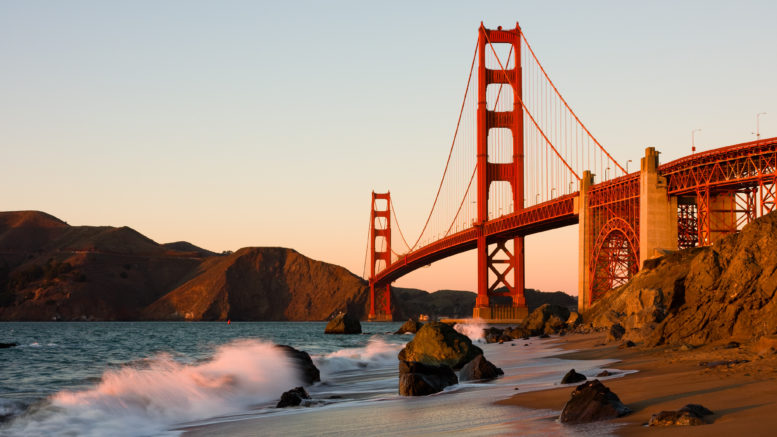 British Airways – what routes can you fly the new Club Suites on?

Last week wrote about the B777s that are being refurbished and due to enter service with the new Club Suites. Although we knew which routes they would operate on, we didn’t know the exact details until now. So if you want to fly the new Club Suites then there is now quite a decent list of destinations. The refurbished B777 routes are also likely to have new First seats. BA have previously confirmed they will be introducing a new First based on the B787 First seats, plus the cabin size will reduce to 14 seats. 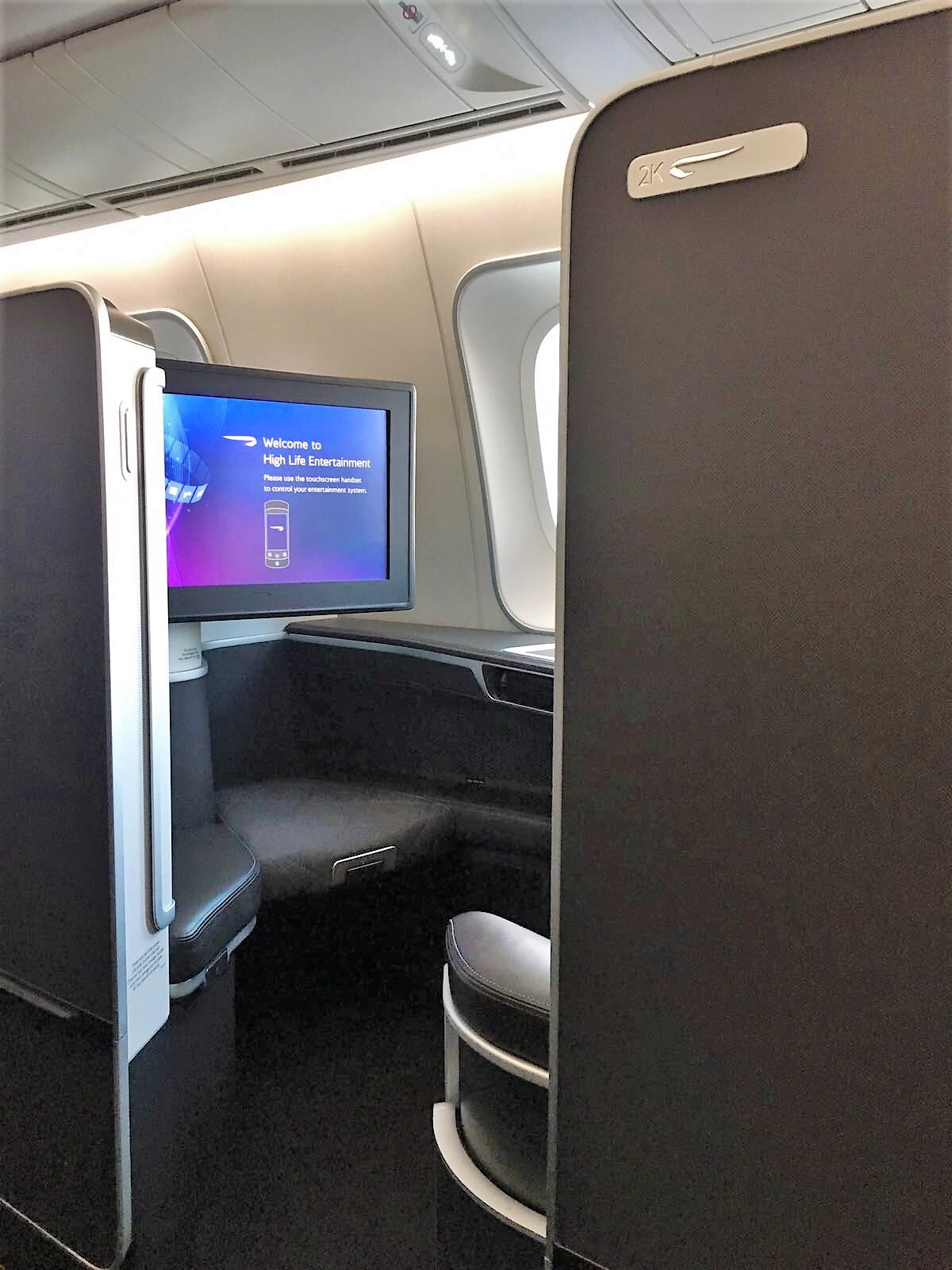 A350 with Club Suites routes 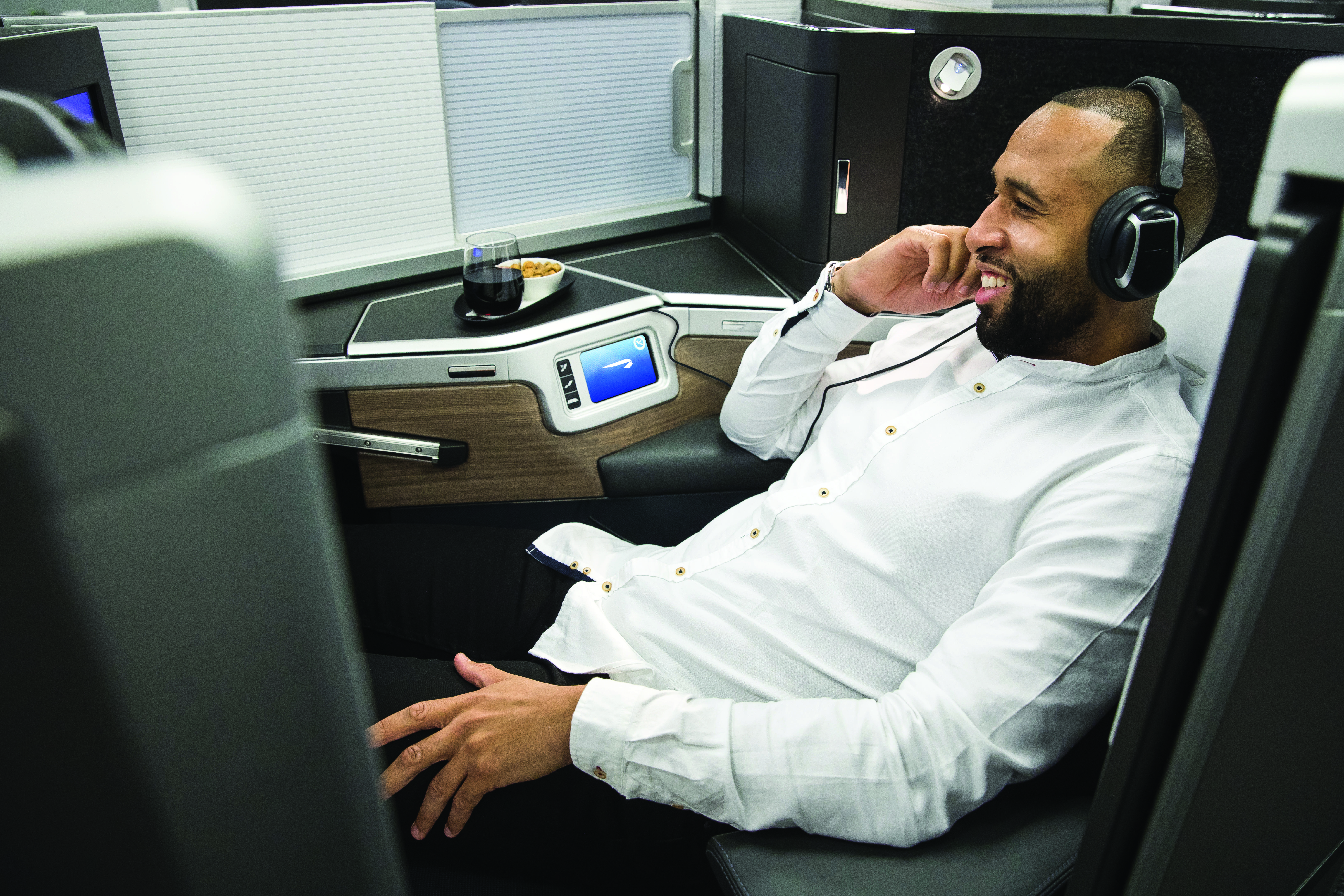 The A350 is now scheduled to operate from Heathrow to Dubai from 2 September 2019 as BA107/106, initially 5 times a week. Planned A350-operating frequencies in September and October 2019 as follows.

From 1 October BA will operate the A350 from Heathrow to Toronto as follows:

From 1  January 2020 BA will fly to Bangalore (Bengaluru)

B777 with Club Suites (and potentially new First) 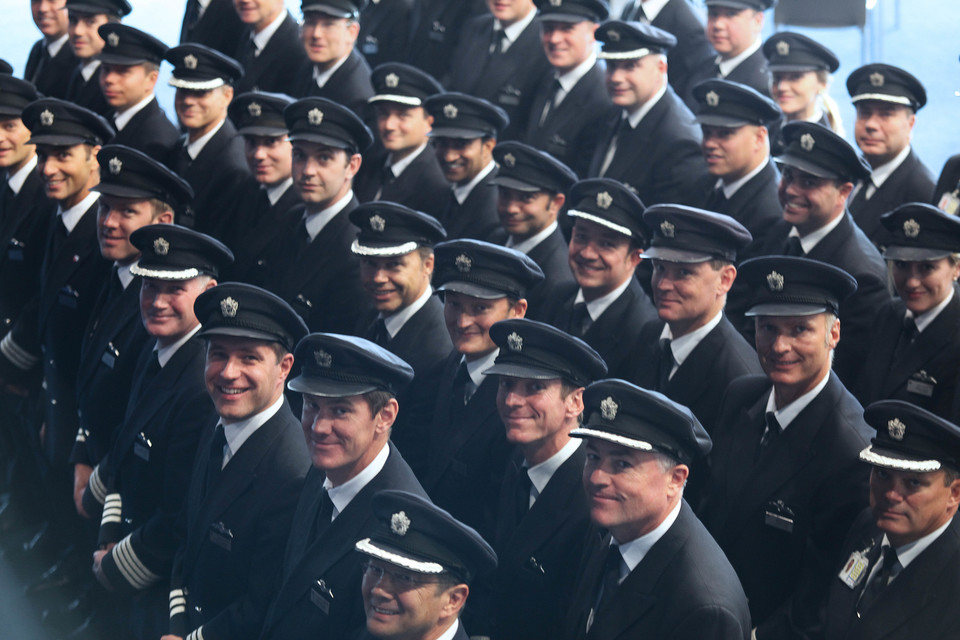 “This strong result demonstrates the resolve of BA pilots, and shows BA that it must table a sensible improved offer if a strike is to be averted. Sadly three days of ACAS talks have not moved the company’s position one iota. Settlement of this dispute is in BA’s hands.

“We do not wish to inconvenience our customers which is why we have tried to resolve this matter through negotiation starting last November – it is BA who has regrettably chosen to drag this out into the summer months.”

BALPA believes the cost to BA to settle the dispute in full is significantly less than the cost would be of even a single day’s strike action.

Today BA will be seeking an injunction in court to stop the pilots’ strikes. BALPA currently do not have dates for any potential strike action and will issue an update on this in due course. They must give two weeks notice of any strike so that means the very earliest it could happen is 6 August if they announced it tomorrrow.

In a statement BA said,

We’re very disappointed that the pilot union, BALPA, has chosen to disrupt our customers’ travel plans – including the summer holidays of thousands of families and friends – with potential strike action.

We have yet to receive strike dates from BALPA, so there are no changes to our schedule at this time.

We remain open to working with BALPA to reach agreement, as we have been since December.

Our proposed pay offer of 11.5 per cent over three years is fair, and the Unite and GMB trade unions, which represent nearly 90 per cent of British Airways staff, have already recommended this offer to their members.

We’re pursuing every avenue to find a solution to protect your travel plans and we urge BALPA to return to talks as soon as possible.

We’re very sorry for the disruption this potential strike action will cause.

There is a dedicated page on ba.com with the latest strike news which you can find here. 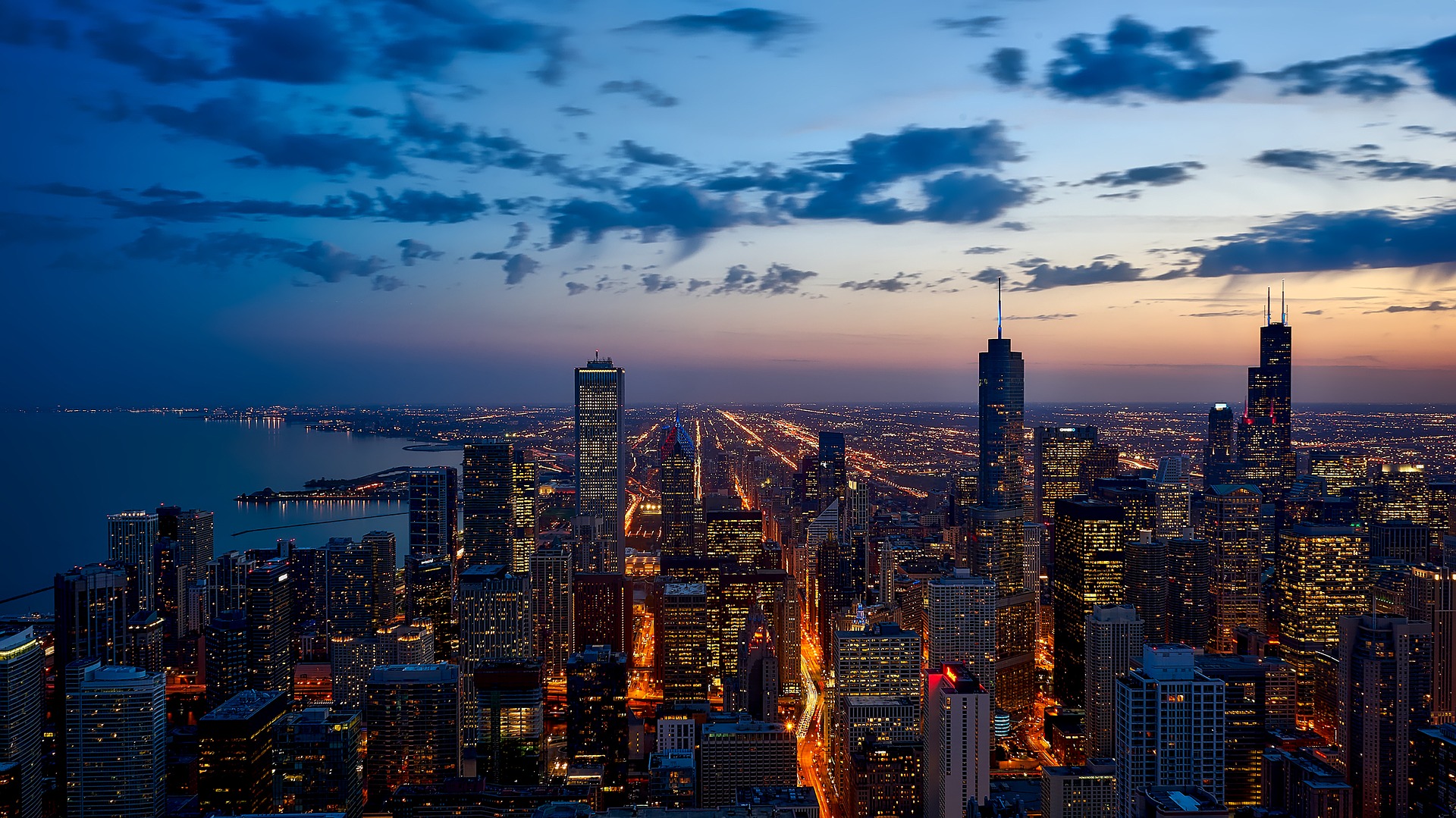 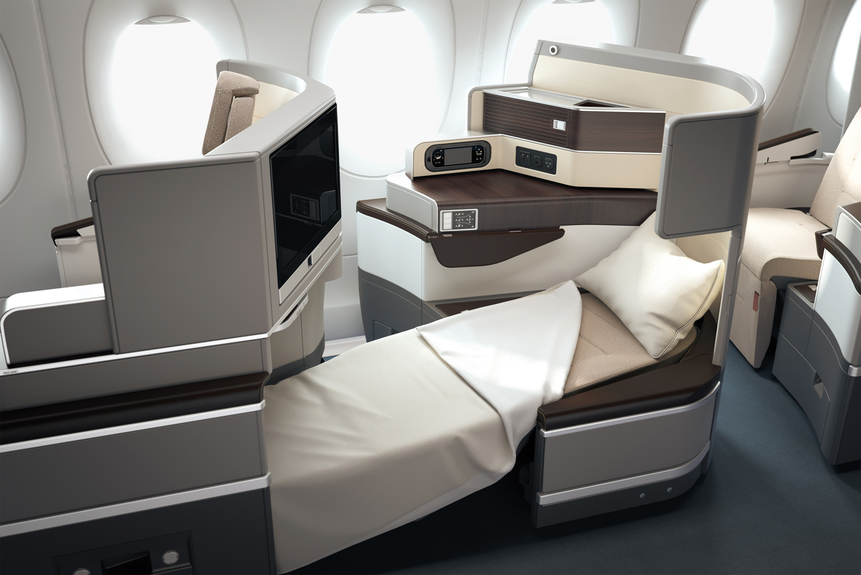 These fares depart from Dublin. You can find my guide to ex EUs from Dublin here.

The rules are pretty sparse which is good.

You can find cheapest online travel agent price with Skyscanner.

You can also fly from Gatwick with TAP from £1360 to San Franciso but this does involve two stops.

Australia from £2098 on oneworld 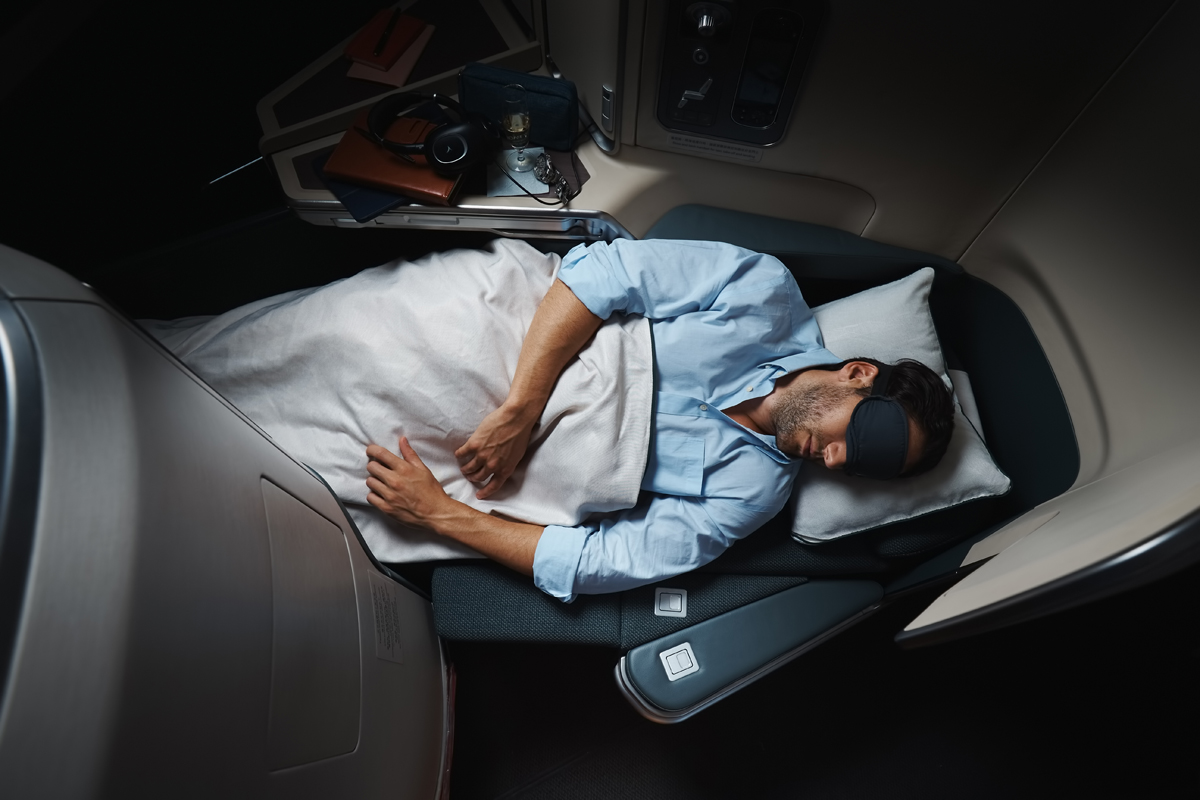 RR managed to get the previous version of this deal earlier this year under £2000. The price has gone up but it is still a good deal to Australia particularly if you want the tier points or Avios. The flights are from Stockholm via Heathrow and Hong Kong with the long haul flights on Cathay Pacific. Cathay are one of the most consistent airlines for customer service both in the air and on the ground. You can read more about flying from Stockholm here.

The prices available are:

You can book direct with Cathay Pacific here or find the cheapest online travel agent price with Skyscanner.