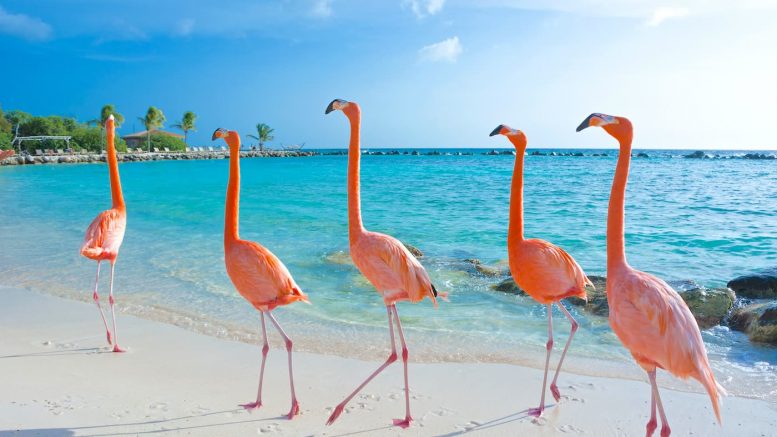 I’m excited to see some interesting routes for the winter from Gatwick including Aruba. Aruba is part of the Dutch Antilles islands in the Caribbean. It felt very American to me when I visited quite a few years ago, but I have always been keen to go back! I can see plenty of Avios availability with prices starting from 150,000 plus £749 per person in Club return off peak.

I’m also surprised to see Georgetown in Guayana as a new route. Given the amount of leisure travel, it’s not somewhere that’s very high on the tourist map. Guyana is a country on South America’s North Atlantic coast which is English-speaking. It feels like part of the Caribbean more than South America and has beautiful rainforests, British colonial architecture, cricket and calypso music. However, like many countries in South America, crime is high. 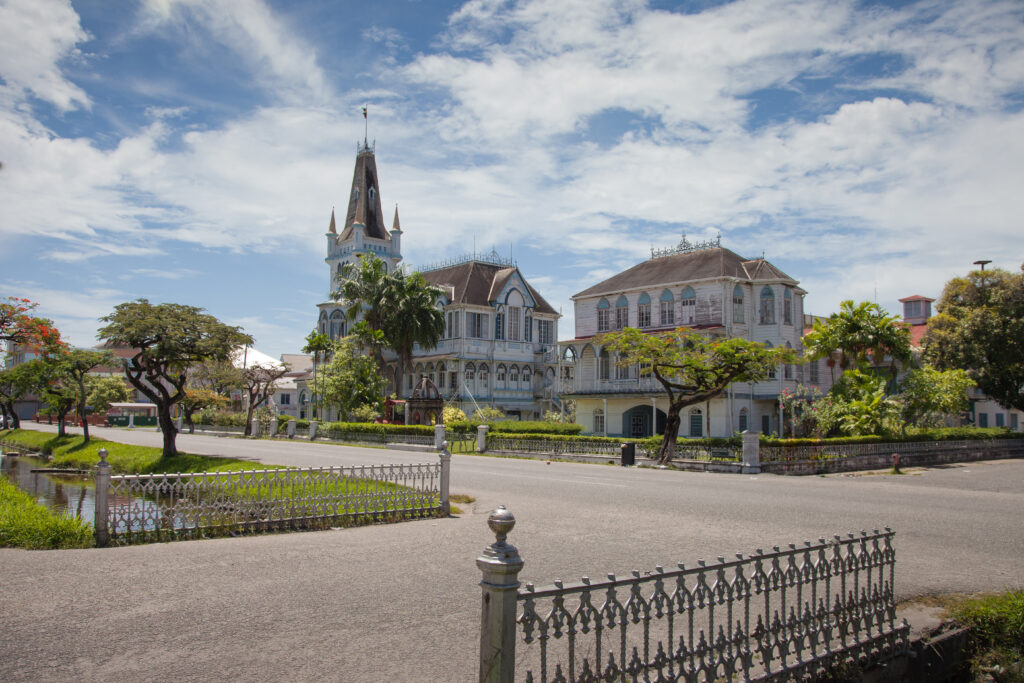 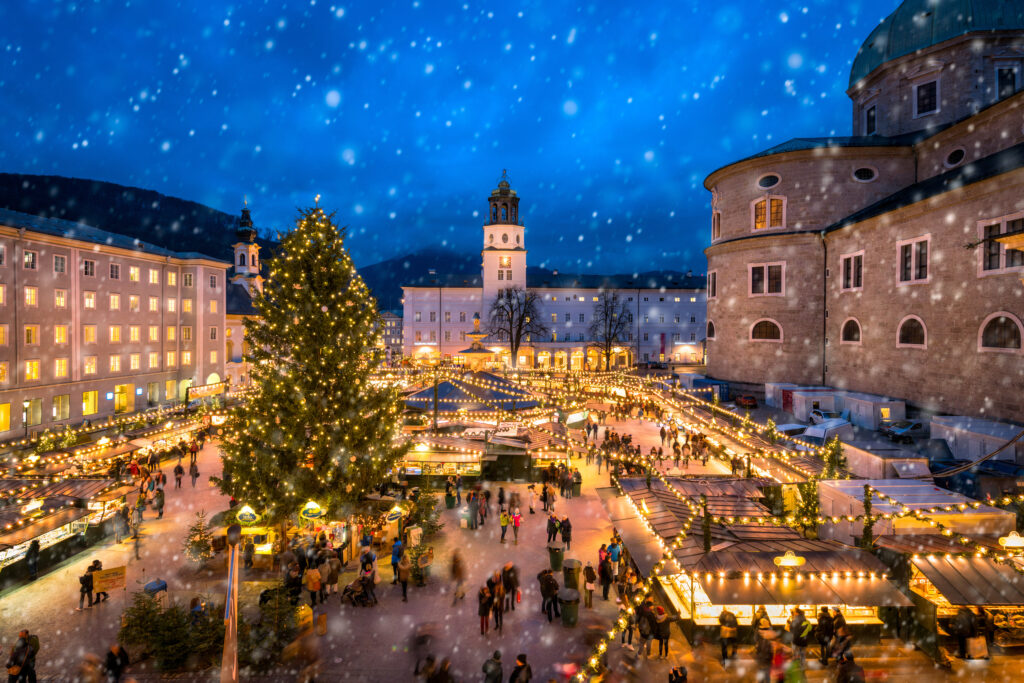 It also looks like British Airways is planning to move Malaga, Salzburg, and Stuttgart to Terminal 3 at Heathrow for Winter 2022. 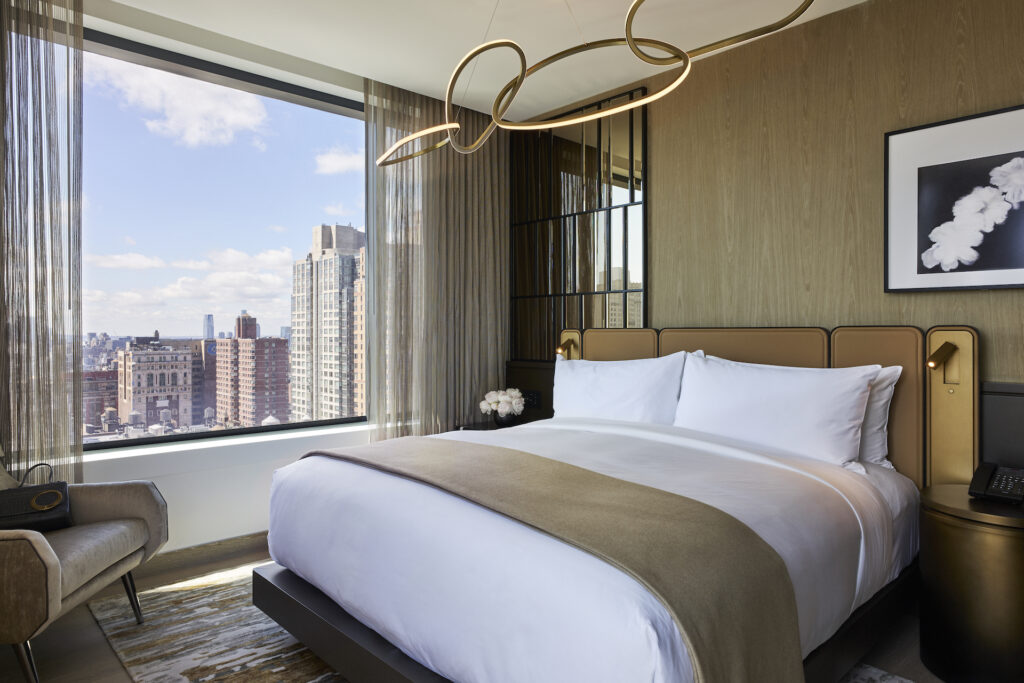 I am generally a fan of the Conrad Midtown in New York, but it is good to see another Marriott group option. I stayed in The EDITION Times Sq before and found the rooms very small.

The hotel is  one of the tallest buildings in the NoMad area at 500ft. The NoMad area is the area north of Madison Park and is full of shops, bars and restaurants along side a growing collection of luxury hotels and apartment buildings.

The hotel’s 250 guestrooms include 19 suites, with an additional 16 one- and two-bedroom penthouse residences. Inspired by residential-style living, guestrooms feature bespoke furnishings and a neutral colour palette. The 2,100-square-foot Ritz-Carlton Suite, located on the hotel’s 37th floor, features breathtaking views of Manhattan, a private wellness room complete with a Peloton® bike, separate living and dining areas, media room and 194-square-foot walk-in closet, and service entrance. All guestrooms include bathroom amenities by Diptyque, featuring the scent Philosykos based on a fig tree.

The hotel’s food and beverage partnership is led by Michelin-starred celebrity chef José Andrés. Situated on the hotel’s ground floor, Zaytinya, a play on the Turkish word for olive oil, offers a mezze menu and creative cocktails inspired by Turkish, Greek, and Lebanese cuisines.

Nubeluz is located on the hotel’s rooftop. It offers sweeping 270-degree views across Manhattan, complemented by an expansive menu of classic and signature cocktails, light bites, and an array of Tablas, where guests can build boards of jamon, queso, and charcuterie hailing from Spain. D

Located on the first floor of The Ritz-Carlton New York, NoMad, The Lobby Lounge and Bar is an multi-purpose where guests can enjoy a morning pastry and coffee, an afternoon glass of champagne, or nightcap in the evening.

The Bazaar by José Andrés will make its New York debut in late 2022. This high-end avant-garde dining is set to be a destination in its own right. e.

Guests staying on the Club Level can enjoy access to the signature Ritz-Carlton Club Lounge. The hotel also features a 6,800-square-foot signature Ritz-Carlton Spa and Fitness Center, including eight treatment rooms as well as separate sauna and steam rooms. Luxury skincare brand Augustinus Bader is bringing its signature facial, The Method, to The Ritz-Carlton Spa, offering a bespoke service with the use of exclusive scents and oils inspired by the New York Flower District.

I know a number of TLFL readers have been switching over to Air France/KLM recently, so I thought it was worth mentioning the latest offer. Usually, buying miles is borderline in terms of being worthwhile, except to top up. However, with sky-high prices currently, it can make more sense at the moment. However, the risk is that the seat you were after could disappear while purchasing, so it works best if you can be flexible.

You can buy miles with up to a 100% bonus, for purchases until 18 August 2022. Flying Blue elite members can purchase up to 300,000 miles per transaction (not including the bonus), and normal members 100,000 miles. But there is no annual limit on buying miles for Elite members.

You can also top up Flying Blue miles with Amex Membership Reward points.

You can find the buy points page here.