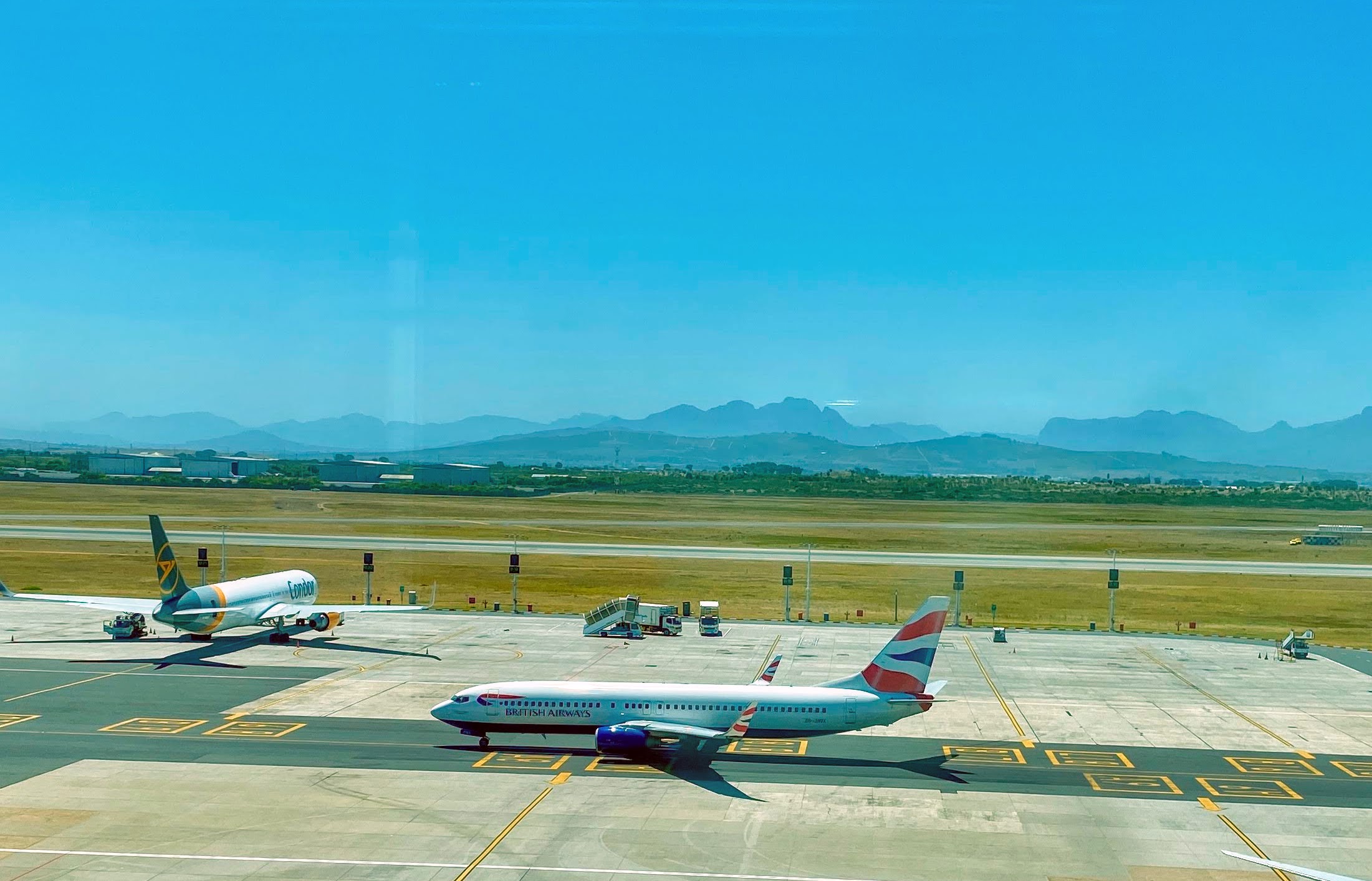 Sadly today it was announced that Comair will cease trading. It had suspended all flights and ticket sales on 31 May 2022 due to lack of funds but the company was hopeful it could secure extra funding.

Its Business Rescue Practitioners have issued a short statement which says “they no longer believe that there is a reasonable prospect that the Company can be rescued.”

Hopefully if you bought tickets on the airline you paid by credit card and will be able to claim a refund through the card company.

I recently wrote about Emirates Premium economy class which looks like one of the next in the sky. You can now book seats in the new class from London, Paris and Sydney on certain flights from today for flights from 1 August. The seats are fitted on six of their A380s.

You can book here and check prices.

TAP has launched a new sale today for flights to destinations in Portugal and its islands. You can read a recent review of TAP short haul here.

Discount: 10% off the base fare + taxes and charges 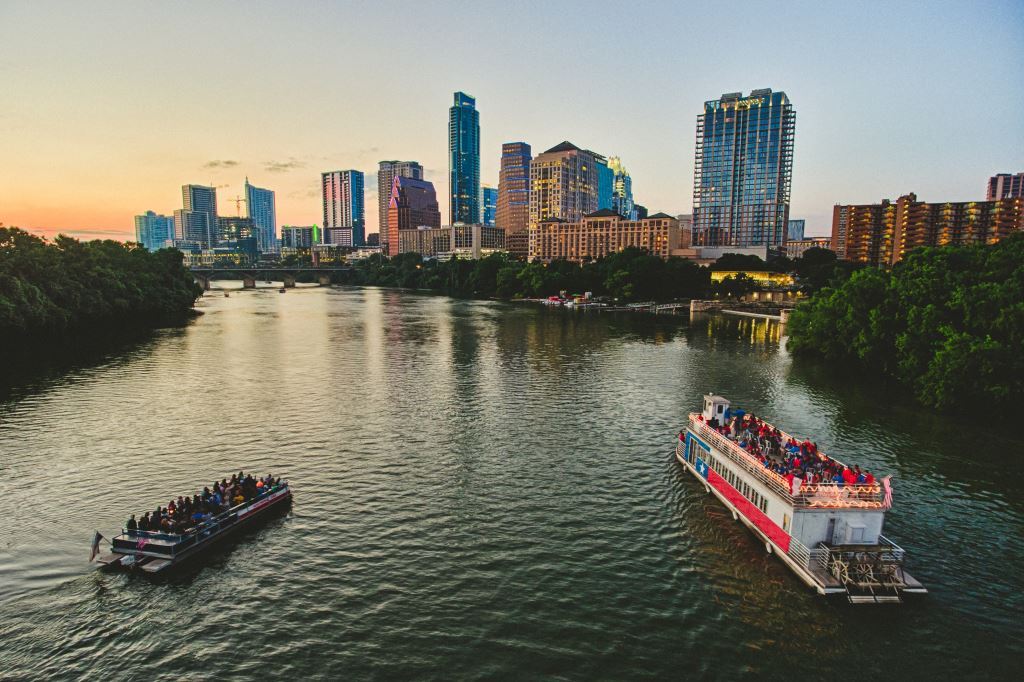 Virgin Atlantic has today marked the launch of its new direct services to Austin, the capital of the Lonestar state of Texas, and the airline’s first new route to the US since 2017.

The flight arrived on Wednesday 8 June and was greeted by Mr Mookie Patel, Chief Business and Finance Officer, Austin-Bergstrom International Airport. Sir Richard Branson and Juha Jarvinen, Chief Commercial Officer at Virgin Atlantic, were joined by the airline’s cabin crew waving US, UK and Texan flags to mark the occasion.

Sir Richard Branson, President of Virgin Atlantic and Founder of Virgin Group said:  “It’s an honour to be here to welcome Virgin Atlantic’s very first flight to Austin. They say everything is bigger in Texas and I’ve found that to be true with the entrepreneurial spirit, creativity and innovation that has emerged from this great city. We are looking forward to providing a stronger connection between Austin and London. We are already seeing a lot of interest from people in the UK wanting to visit Austin, and vice versa! Austin is a fantastic addition to Virgin Atlantic’s route network.”

The airline will increase to daily services from Spring 2023 but will initially fly 4 times a week. Virgin Atlantic flies from London Heathrow to Austin four times a week on the airline’s 787-9.

For further information and to book, visit www.virginatlantic.com. 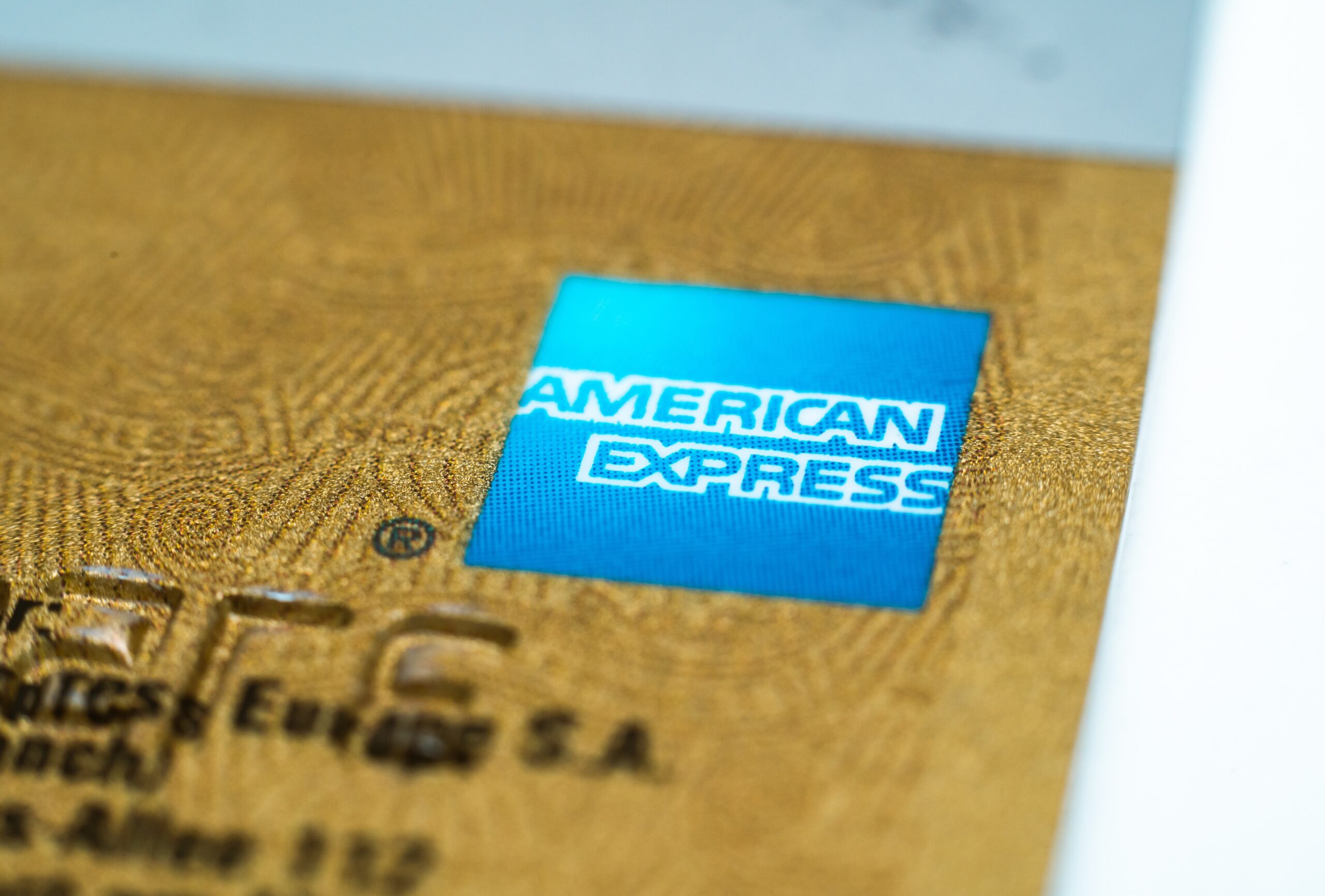 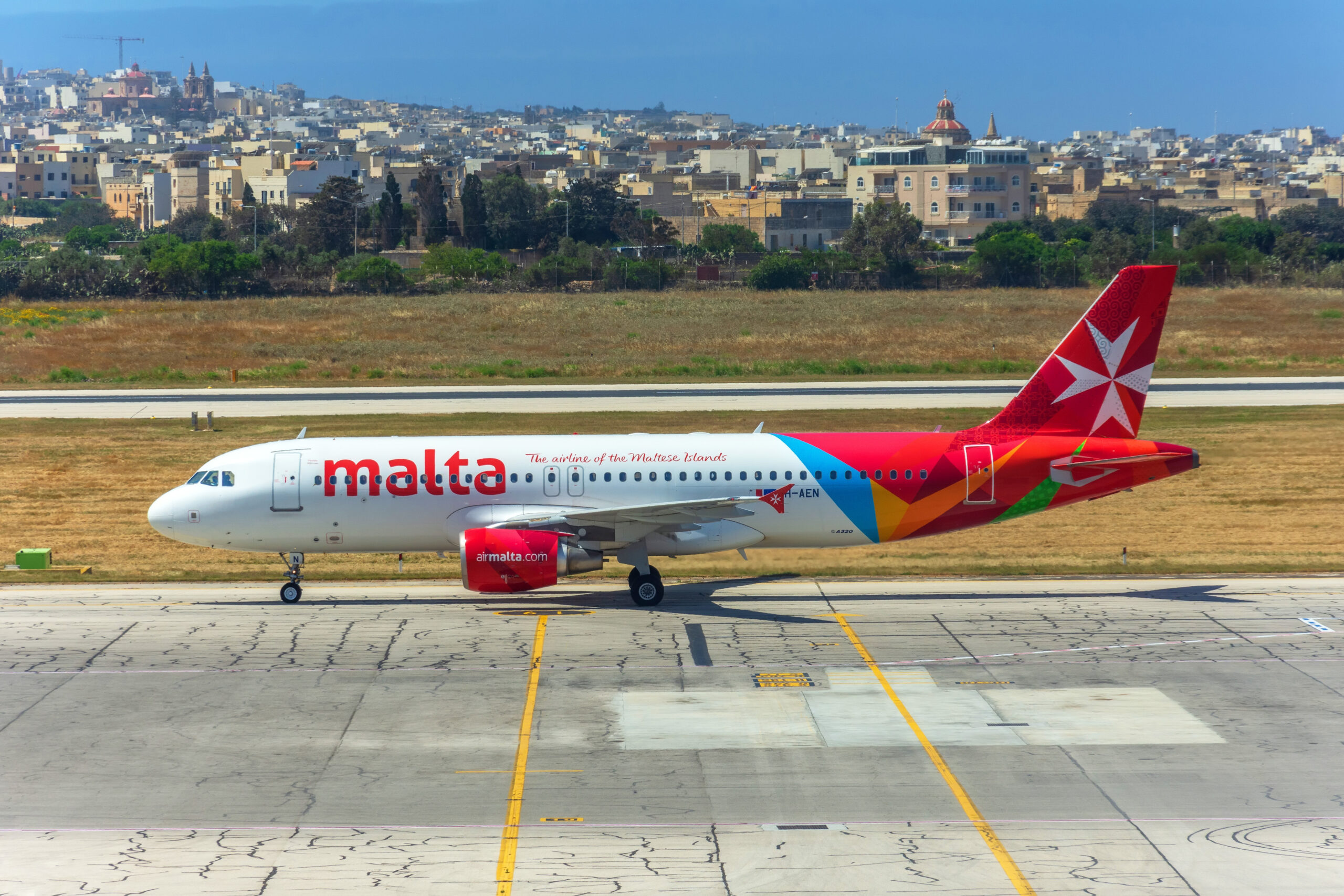