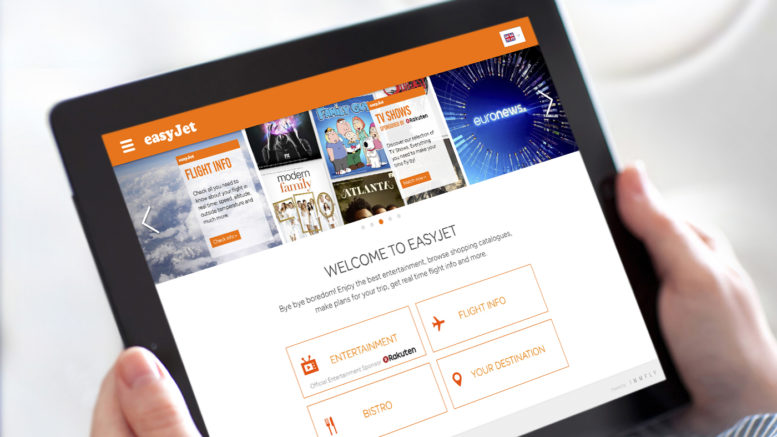 easyJet has announced that they have partnered with Rakuten to provide free in-flight entertainment onboard.  There will be a full range of entertainment available including  TV box sets, film, audio books, games, flight information and destination guides.

‘Air Time’ will enable easyJet passengers to use the inflight entertainment via wi-fi to their own device. The content will also cover multiple languages including English, German, French, Spanish and Italian and feature services such as onboard language tutorials

‘Air Time’ will be initially available on five easyJet aircraft from this autumn, with plans to roll the service out to the entire fleet.

Interestingly British Airways have been hinting that they are working on something radical for their entertainment. I would put money on it being a very similar concept since BA are rolling out high-speed Wi-Fi on their aircraft currently. 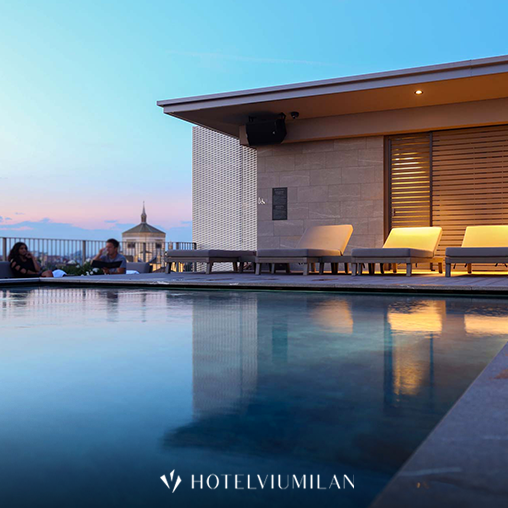 Boutique hotel specialist Mr and Mrs Smith are offering 30% off many European city-break hotels for two-night stays. You will need to be quick as the offer ends this Saturday (21 October). The sale covers a range of European city breaks such as Seville, Paris, Rome, Milan and Stockholm. The offer is available for breaks until 31 March 2018 and hotels start from under £100 a night. Don’t forget you usually get a Smith’s extra perk in each hotel too, such as a glass of Prosecco or a welcome gift. You need to sign up as a Smiths member for free to be able to see the offers here. 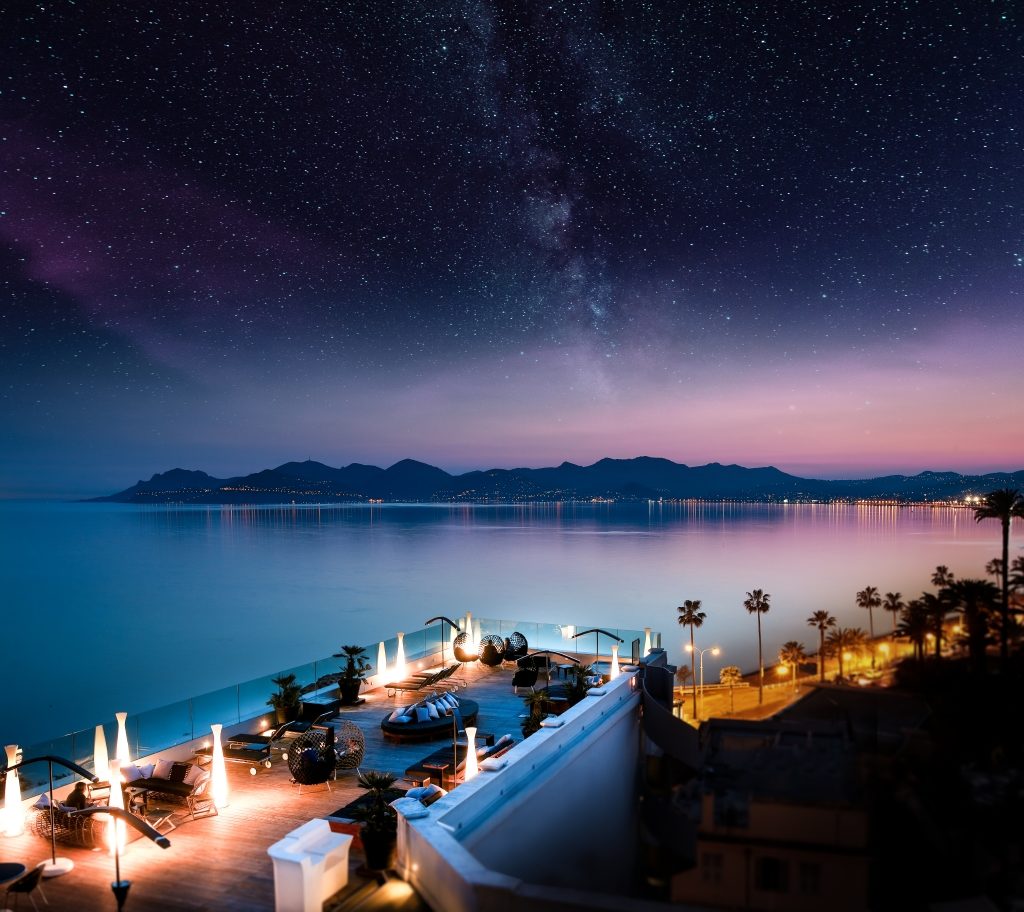 Club Carlson, the hotel loyalty scheme for Radisson, Park Inn and other Rezidor hotels, has launched a good weekend offer if you are planning a weekend break. The offer is valid for hotels in UK, Ireland, France, Belgium and Spain. If you book a trip by 19 November 2017, there is a special offer exclusively for Club Carlson members. Club Carlson is free to join here.

The promotion is valid during weekends with 2 options: stay two nights and receive 50% off your second night, or stay three nights and get the third night free. The offer is valid for stays completed between 20 October and 30 December at participating Radisson Blu, Quorvus Collection, Radisson Red and Park Inn by Radisson hotels.