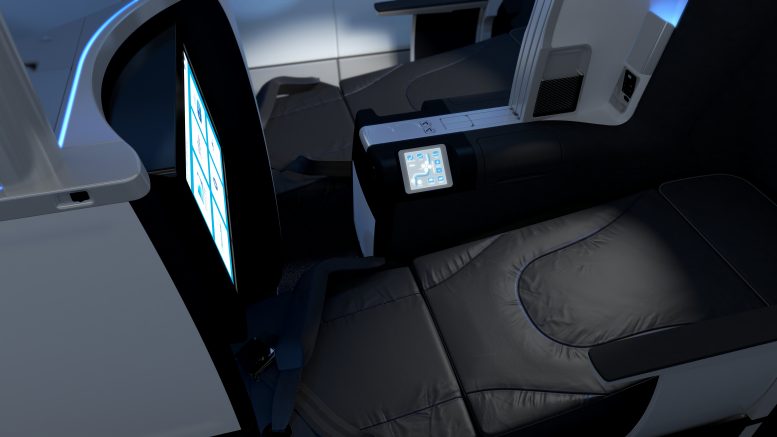 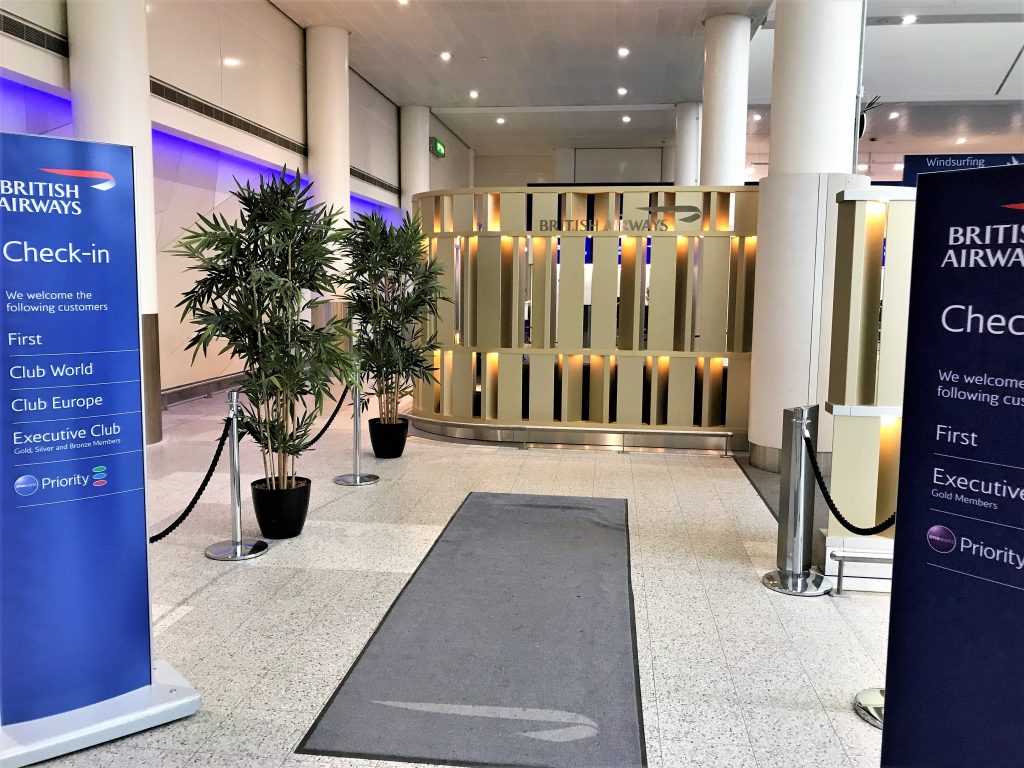 The sole supplier of inflight food for British Airways at Gatwick Airport, Alpha Flights’ drivers have voted for industrial action in a dispute over pay. The drivers are members of Unite, the UK and Ireland’s largest union, will undertake an overtime ban from 03:00 on Monday 18 March until 11:59 on Friday 22 March. This will then be followed by strike action from 03:00 on Wednesday 27 March until 11:59 on Thursday 28 March.

The drivers voted 98 per cent in favour of industrial action, on a turnout of 90 per cent, after the company allegedly failed to introduce a market rate alignment pay allowance for the HGV drivers. Unite insist that this was promised by Alpha Flight previously.

So what does this mean for passengers? Once industrial action begins, the ability for Alpha Flight UK to be able to transport food from its on-site warehouse to the planes may be diminished.

If an agreement is not reached beforehand it could be worth taking your own supplies on board. However, I would expect BA to notify customers if there was likely to be a shortage. 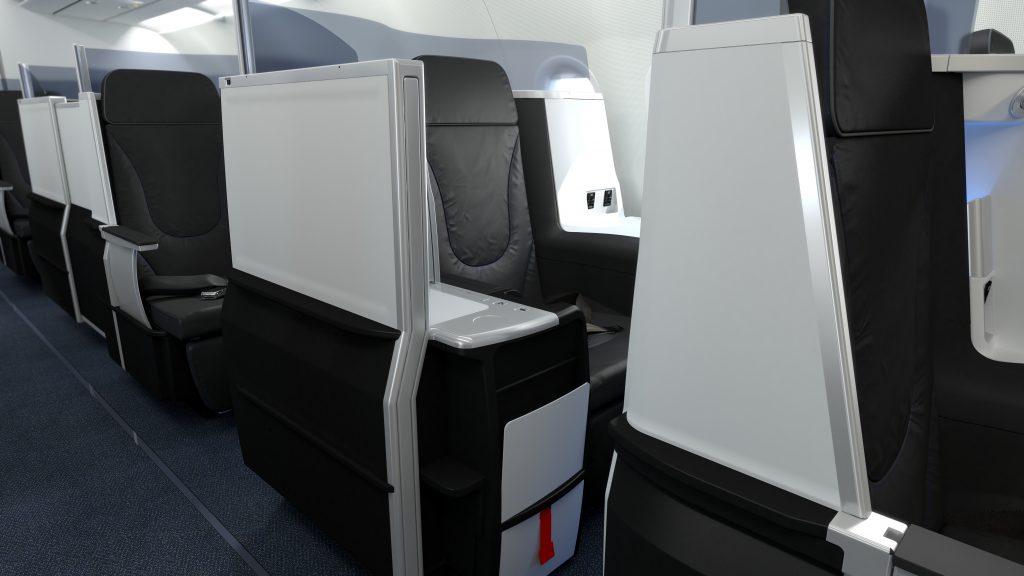 Even though I have never flown Jet Blue I would describe myself as a fan – flying their Mint class transcontinental has been on my avgeek bucket list for a while. I have come across the Jet Blue team at several industry events and always been impressed by their focus on customers and doing things differently compared to legacy and low-cost airlines. Their Mint service has signature cocktails and private suites – a first for US domestic.

Jet Blue has been hinting for some time that they may order the Airbus A321LR to begin a service to London. They currently do not have any aircraft capable of that length of flight. This week the rumour mill has gone into overdrive when the airline sent an invite to employees, inviting them to an event on 10 April in New York to discuss the airline’s future plans. It was noticed that the background of the invite bears a striking resemblance to the seat fabric on the Tube.

A JetBlue spokesperson said “Potential routes to Europe could provide us an opportunity to grow our focus cities of Boston and New York as we consider the best use of our aircraft from a margin perspective in those cities.”

Jet Blue are not part of an alliance but you can credit miles to Singapore, Emirates and South African amongst others. 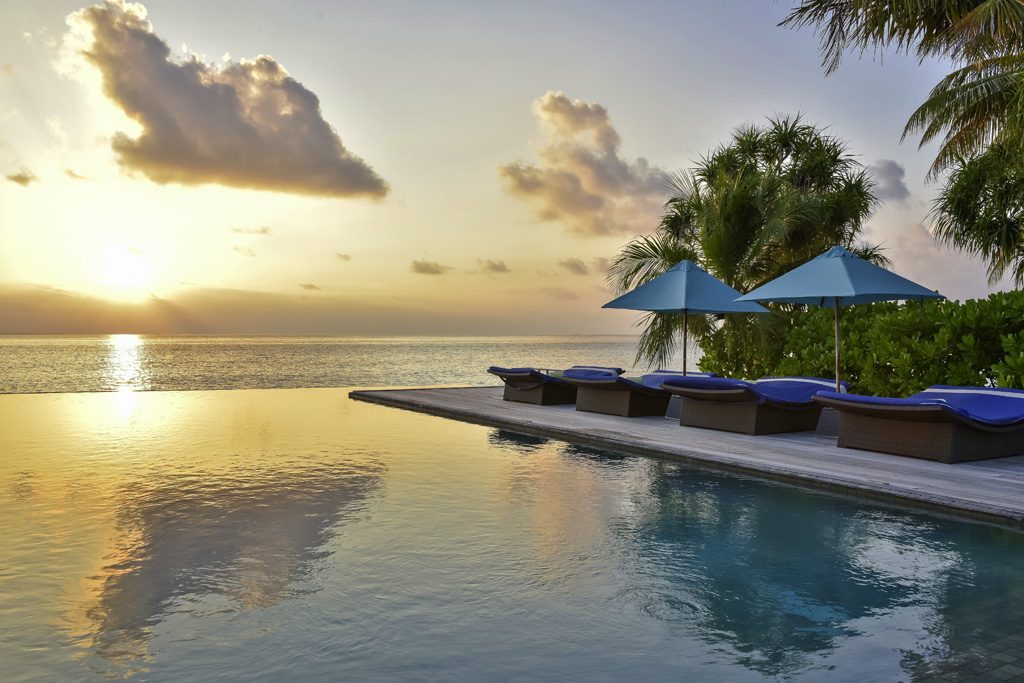 Accor recently announced that it is rebranding its loyalty scheme with a new name called Accor Live Limitless (what is it with hotel brands and stupid names at the moment?). I somehow managed to get Silver recently though I have hardly stayed with Accor much recently since I lost my Amex Platinum status. One good thing about Accor is that it does include a decent range of boutique and premium brands such as The House of Originals, Delano, Mondrian, SLS, Hyde, 21C, Mantis, Mövenpick, Orient Express, 25hours, Mantra, Art Series, Peppers, Breakfree, Raffles, Fairmont, Pullman and Sofitel.

At the moment we don’t know if there will be a major shake-up of how points are earned and redeemed but nothing has come to light in the material released so far. One of the things I like is that once you reach 2000 points you can redeem it for €40 off which to me is a decent deal without having to save enough for a full redemption. Combine that with one of the 15% off  Top cashback deals and you can bring the Sofitel at T5 down to a very reasonable price.

If you don’t stay in a chain very often, points expiring are normally a pain to manage. However, the new scheme solves that problem by allowing you to earn points in the hotels bars and restaurants, even if you’re not staying at the hotel. This will be a handy way to keep points valid by buying a cheap drink or coffee at a convenient location to earn a few points.

Other new features include new invite-only tiers and a Suite Night Upgrade for Platinum members guaranteed.

You can read more about the new scheme here.

6 Comments on "News & offers: Strike to hit BA at Gatwick, Jet Blue to launch London/ & why Accor is good for infrequent stays"