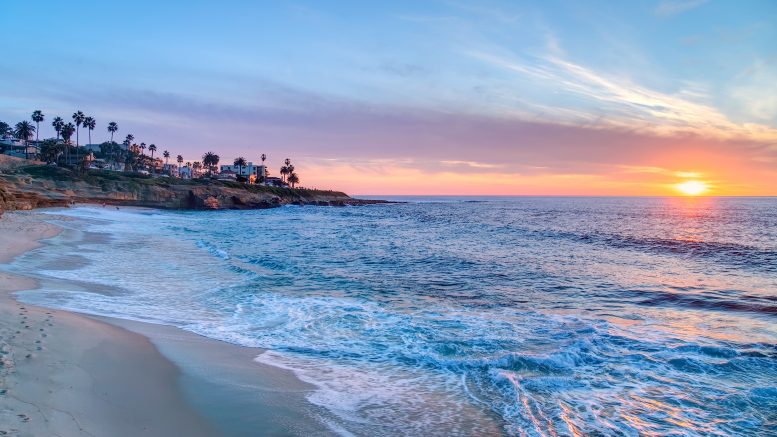 I wrote about the offers to the US West Coast recently and they were due to expire on 30 April. The good news is that many of these have now been extended, the bad news is that Hawaii has disappeared as an option. There are some amazing bargains to be had, particularly from Sofia. Sofia also has the advantage of being a 160 tier point destination for Club Europe return, making it great value for tier points. I recently visited there and it is a cheap and pleasant place to spend an overnight stay before a trip if you wish.

Here are the offers:

The rules for oneworld AA/BA etc are the same as before except the book by date:

You can book direct with British Airways, Lufthansa or KLM/Air France  or try Skyscanner to find the cheapest prices online

If you are interested in tier points, you can have a read of my previous article to get some idea of itineraries.

It looks like facemasks are going to become mandatory on almost all airlines and other modes of international travel in the coming weeks. The latest company to announce this is Eurostar,

From 4 May, passengers must wear a face mask or face covering at our stations and on board in line with guidelines announced by the French and Belgian governments.
Please ensure you have a mask with you when you travel. Any type of mask is suitable as long as it effectively covers your nose and mouth.

If you don’t have a mask you may be refused travel on our services. We’d like to advise you that fines may be imposed in France and Belgium if you’re not wearing a mask.

Other airlines that have made face masks obligatory for passengers are:

If you were allowed to travel and the risks were deemed to be low, would having to wear a face mask put you off? Let us know in the comments below or on social media.

American Airlines says goodbye to five of its aircraft types

Sadly, another byproduct of the pandemic is the disappearance of older aircraft types. Most A380s are now grounded and many are being retired early. I am living in hiope that I get to fly on a BA B747 at least one more time before they are retired (due to be retired by 2024 currently). Last week AA announced that they will  be retiring five aircraft types early.

Last month, American Airlines announced plans to accelerate the retirement of some older, less fuel-efficient aircraft from its fleet sooner than originally planned. As flying schedules and aircraft needs are fine-tuned during this period of record-low demand, American will take the unique step of retiring a total of five aircraft types.

American has officially retired the Embraer E190 and Boeing 767 fleets, which were originally scheduled to retire by the end of 2020. The airline has also accelerated the retirement of its Boeing 757s and Airbus A330-300s. Additionally, American is retiring 19 Bombardier CRJ200 aircraft operated by PSA Airlines.

Here’s a snapshot of the aircraft leaving American’s fleet: