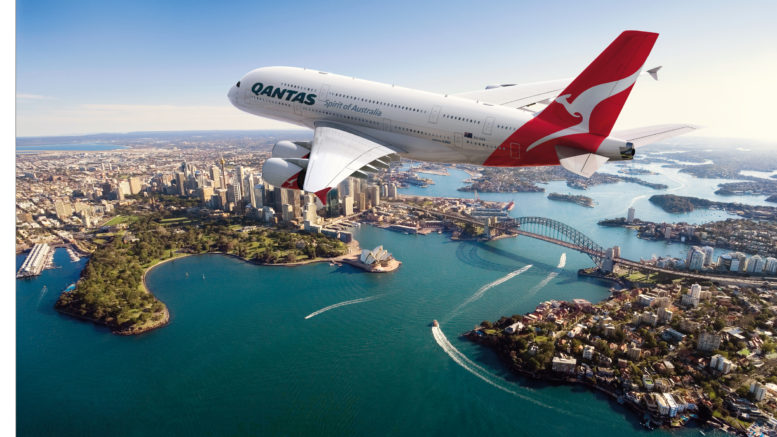 Qantas has revealed a major cabin upgrade for its 12 Airbus A380s. The A380 currently operates from Heathrow on the Melbourne and Sydney routes. However, Qantas recently announced that this will change to the B787-9 on the Melbourne via Perth route when it launches. A new QF9/QF10 Melbourne-Perth-London rotation will be replacing the airline’s existing QF9/QF10 Melbourne-Dubai-London from 24 March 2019.  The B787 aircraft will also have the latest business class Suites. 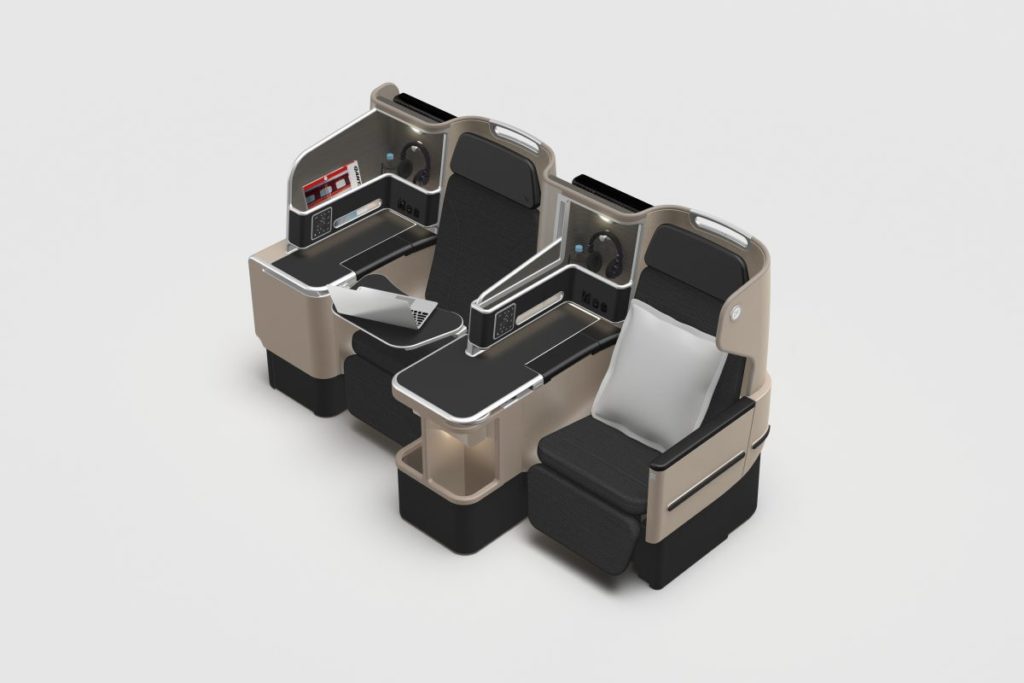 What’s changing on the Qantas A380?

The major changes on the A380 will be on the upper deck where 30 Economy seats will be removed. This will allow for an extra 6 Business Class as well as 25 Premium Economy seats. 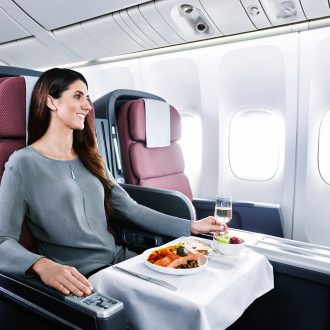 Other components of the A380 refurbishment program include: 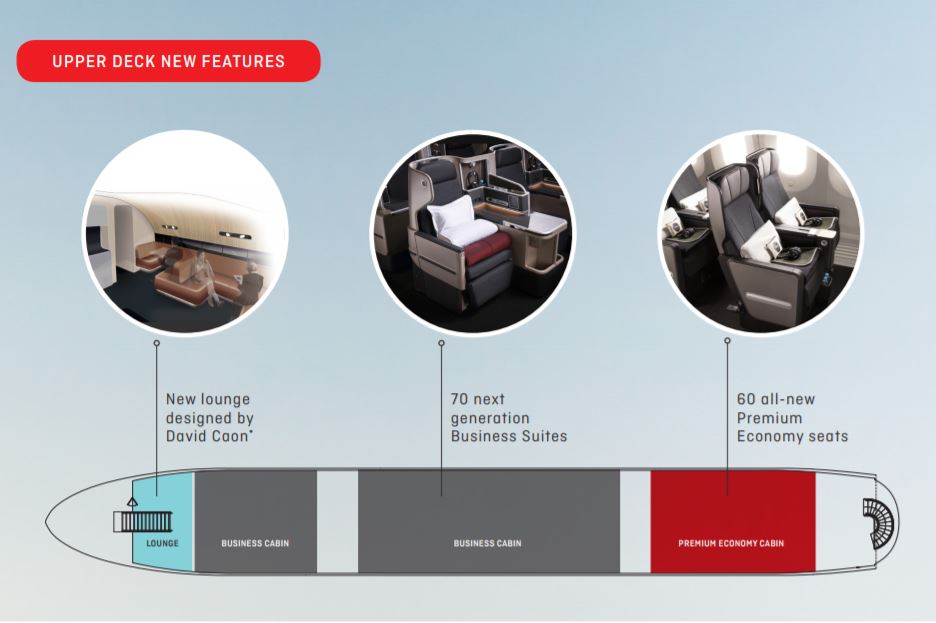 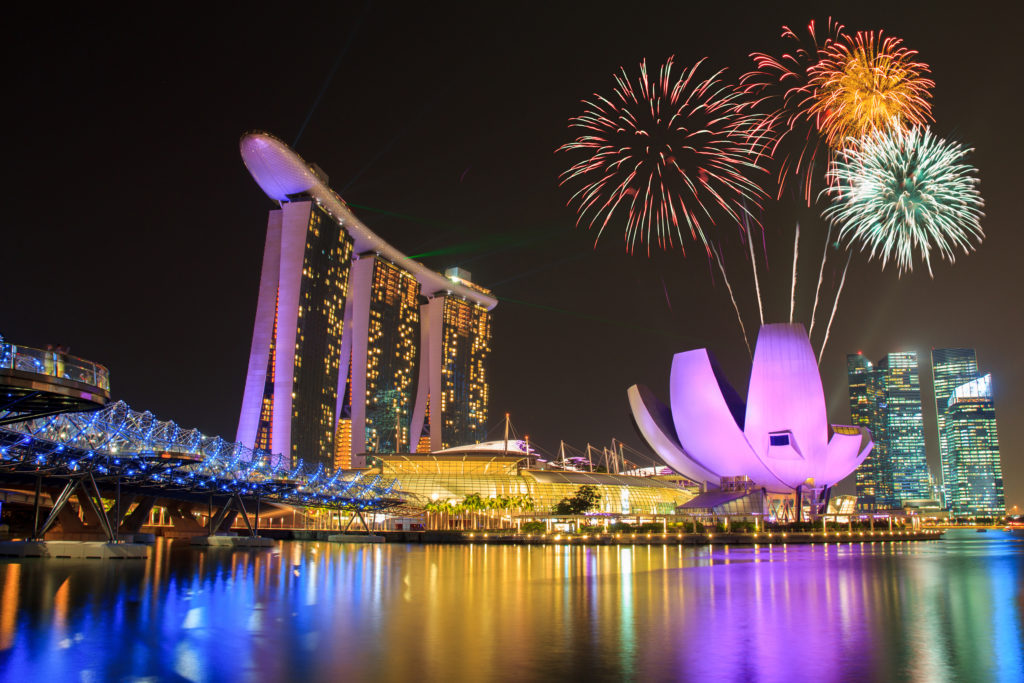 Qantas has announced an extension of 5 years to its alliance with Emirates. They have also announced a change in the routes that will allow for capacity to be shifted to the rapidly growing Asian market. This will be achieved by adding in a stop in Singapore from London. Customers will now have 3 options on the alliance to get to Australian cities from Europe, via Singapore, Dubai and Perth. Overall this is good news, adding in another stopover option in Singapore on an Avios earning/burning airline.

Qantas will re-route its daily Sydney-London A380 service via Singapore rather than Dubai and change the aircraft type on its existing daily Melbourne-Singapore flight from an A330 to an A380.  As I previously mentioned, Qantas’ existing Melbourne-Dubai-London service will be replaced with its B787 service on Melbourne-Perth-London. Qantas customers wanting to fly via Dubai will do so via Emirates on a Qantas code share. Don’t forget you can still earn Avios and Tier points with Emirates if it is operating as a Qantas code share. As always with new routes, if you are looking for Avios availability to Singapore, Qantas may well have some new availability given the changes.