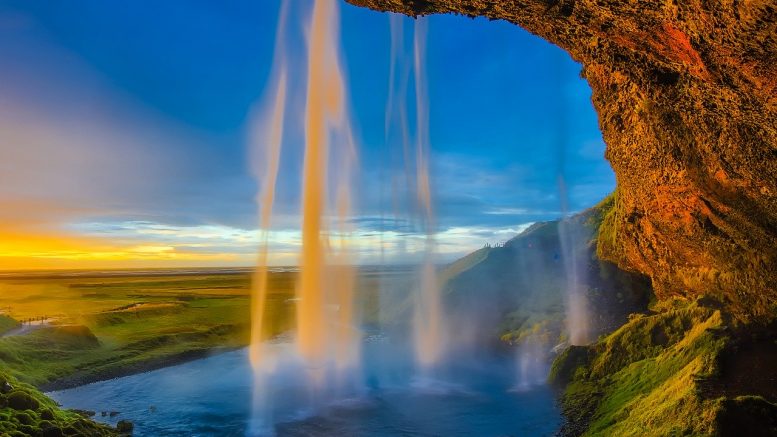 The government has been fairly tight-lipped about what businesses exactly will be allowed to open in the final stage of the lockdown, when hospitality businesses reopen potentially as early as 4 July. However, it does look like this will include hotels, so that staycation could well be on the cards soon. On TLFL we have been running articles on our favourite staycation hotels and will continue to highlight them over the next few weeks. You can find most of the previous reviews here. 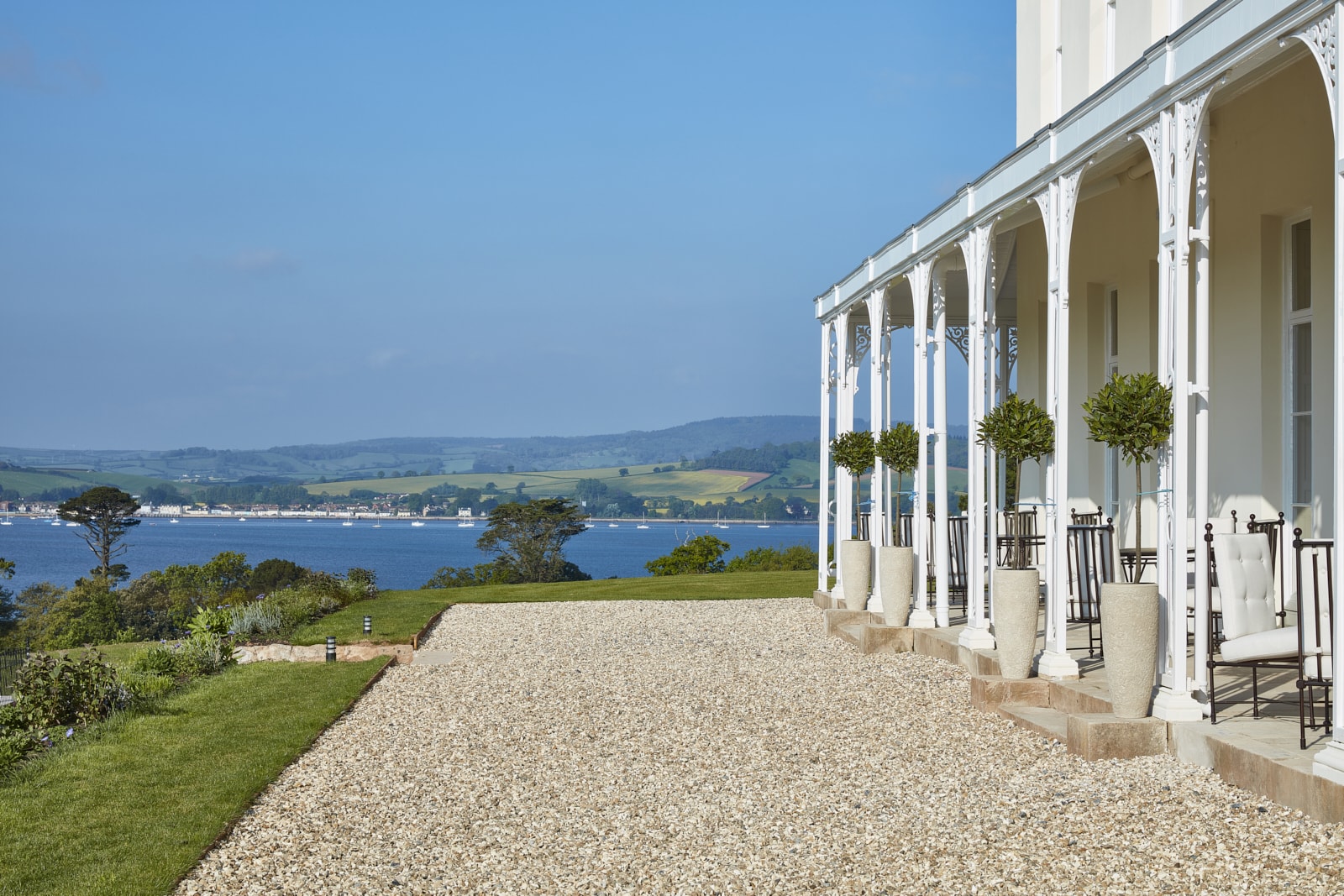 After receiving an email today about the reopening of Lympstone Manor on the 4 July, I had a quick look at what other hotels are planning for their return. Lympstone have said they are using the time before July to make sure they have complied with all recommendations for social distancing and safety.

Lympstone Manor said “There will certainly be a range of new measures in place: social distancing to ensure that the required space is allowed to give the maximum safety; an even closer watch on personal hygiene, with sanitary and cleansing products widely available throughout the Manor; a new and more thorough-than-ever deep-cleansing regime; as well as other measures that we are still working on, following government guidance and going beyond.”

Other staycation type hotels that are showing a provisional re-opening date are: 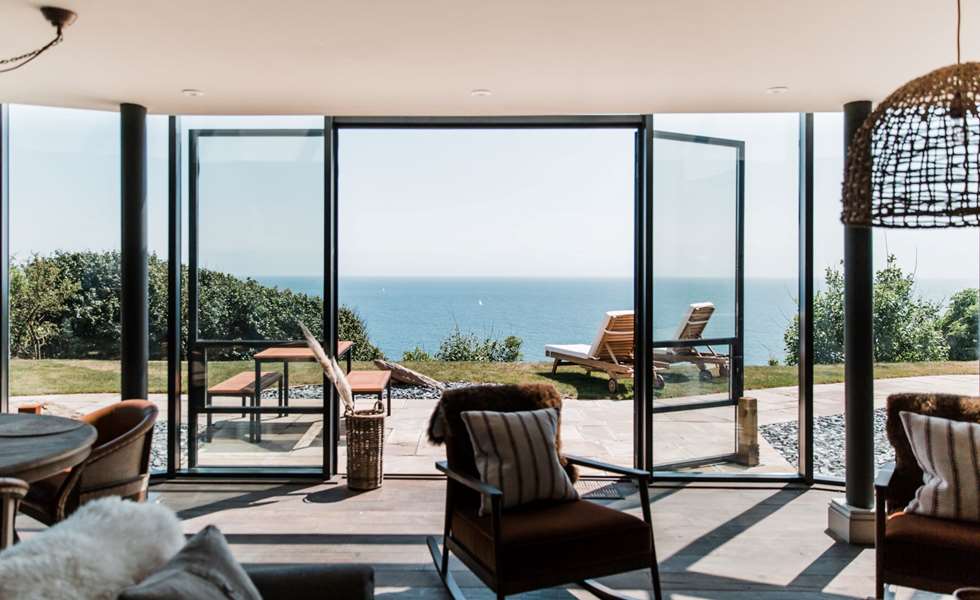 Is Iceland leading the way for re-opening tourism? 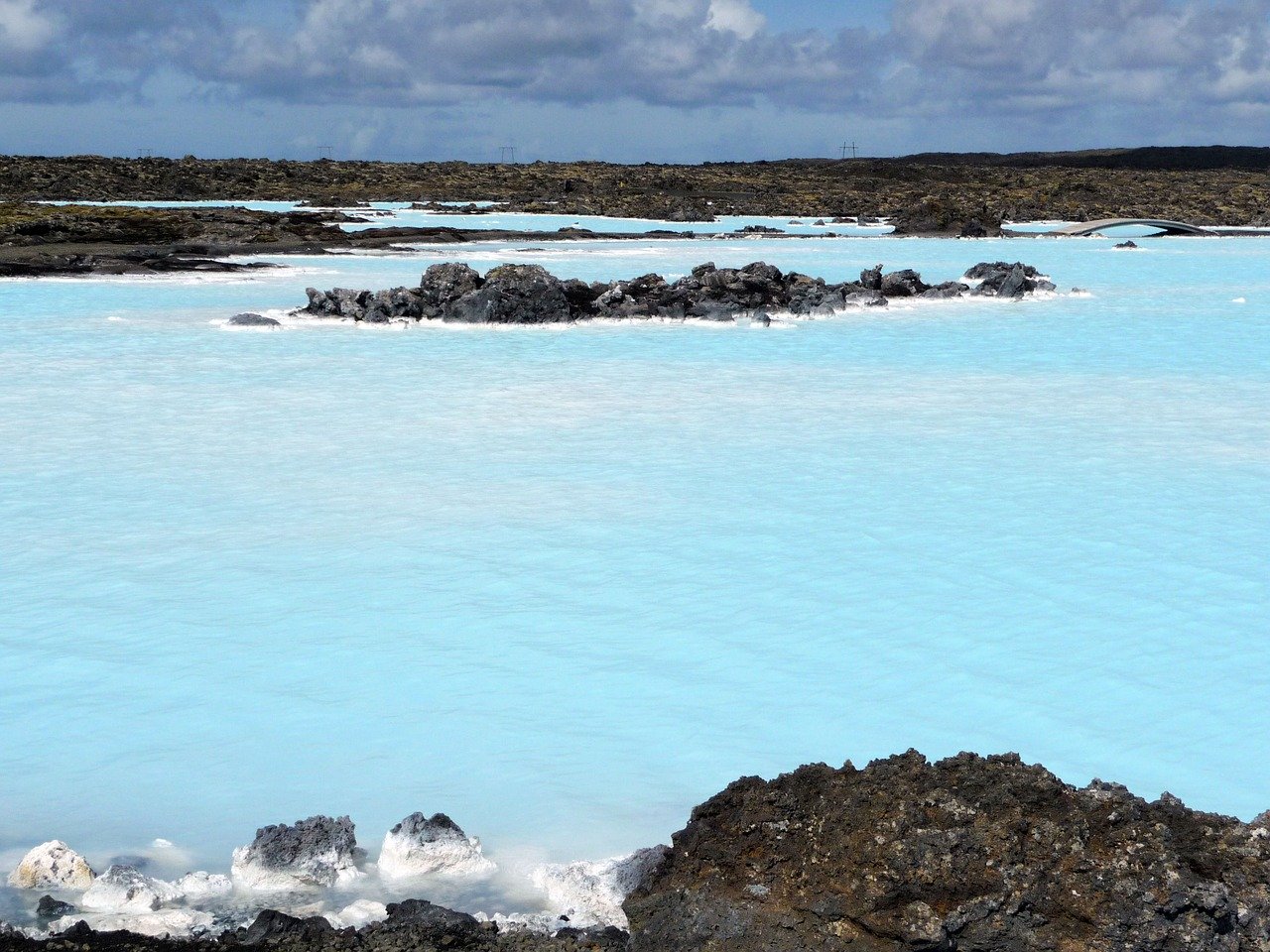 Ben from US blog One Mile at a Time has been writing about his plans to hopefully visit Iceland when it is safe. Putting aside the inevitable outrage provoked on the post that someone may at some point in the future travel when it is safe, Iceland is an interesting choice. For a start, Iceland have managed the outbreak well with only 1,802 cases of the virus and 10 deaths but also relies heavily on tourism. Therefore they have come up with a plan to safely open again for tourism. I think they are probably getting it about right in terms of how to pitch Iceland for tourists to return. I think looking at the UK government’s plans below, they should perhaps have a look at Iceland as an example.

On arrival you need to

The tests will be free for the first two weeks and then they plan to charge. The results are available within 5 hours and tourists are free to go to their accommodation whilst waiting for the results. Hotels have set up specific areas for guests that test positive. I think for me this is the only flaw,  letting tourists carry on until they get their results. Surely confining them to a hotel room until they have the results is not unreasonable for 5 hours?

What do you think of Iceland’s proposals? Would you be tempted to visit when we are allowed to trave again? Let us know in the comments below or on social media. 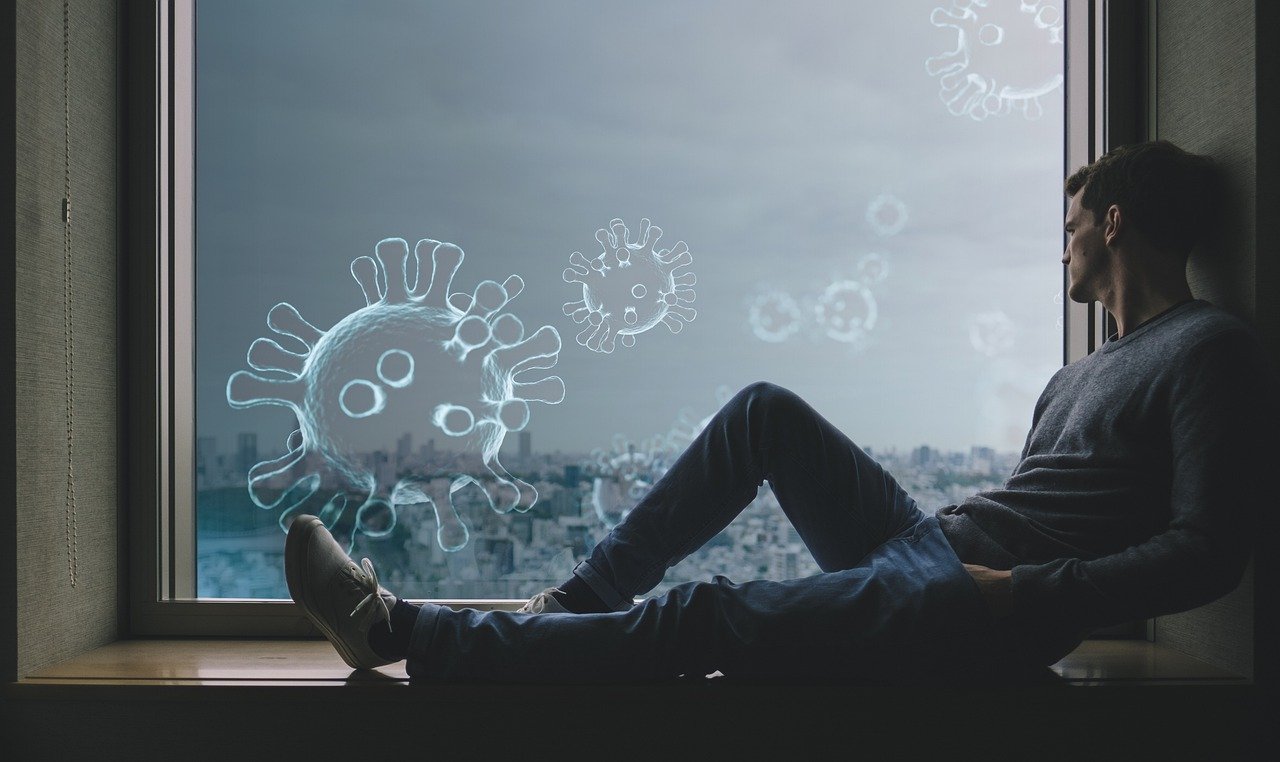 The UK government recently announced their plans to put all UK arrivals into quarantine for 14 days, thereby killing any hope of recovery for aviation anytime soon. A few months ago I would have been very strongly in favour of this, now this seems a very blunt tool several months too late. What is the point of putting someone flying into the UK from a country with virtually no COVID-19 into quarantine when they are entering a country still in partial lockdown anyway? It makes far more sense to be risk-based. I think WHO should devise some sort of global index of the risk per country which could then inform which countries we should allow entry to. For example, Riskline has a worldwide team of travel risk analysts across 12 countries who monitor and review issues daily to produce a country based risk chart.

The uncertainty of the length of time these regulations may last could be the final nail in the coffin for UK aviation and has been strongly criticised by both airlines and aviation staff unions.

Details on what it will actually involve seem to vary from one day to the next. First, it was said that France would be exempt, now that has been refuted. It does seem that some sense is prevailing though and the government has been touting “air bridges” as a possibility. These are also sometimes called “travel bubbles” and involve two or more countries deciding that they are both equally low risk and allowing travel between those countries. Australia and New Zealand have been discussing this and several Baltic countries have already established one.

They have now said in the document released on Monday that “All journeys within the Common Travel Area will also be exempt from these measures”. The CTA includes the U.K., Jersey, Guernsey, the Isle of Man and Ireland.

So far no date for introduction has been confirmed, just that it will be early June. Hopefully, the government will come up with a more intelligent strategy by the time they actually announce the details.