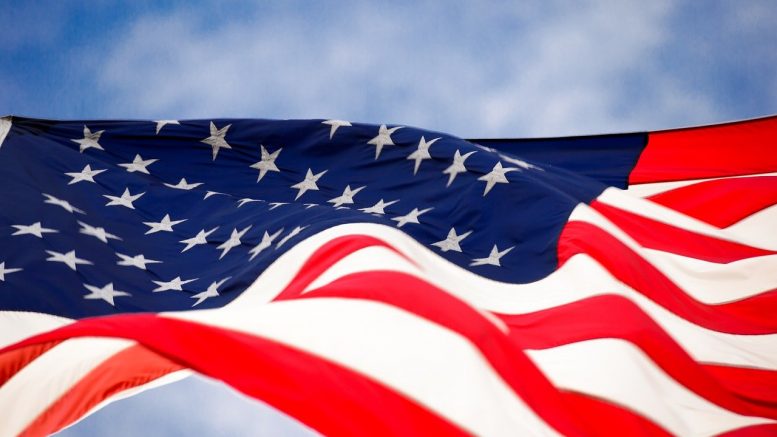 After both Biden and Anthony Fauci downplaying any changes in restrictions, The Washington Post was reporting today that the CDC are pushing for far more stringent traveller restrictions to be introduced. Despite reports that Omicron may respond to Pfizer in almost exactly the same way as previous variants with a slight reduction in efficacy and that symptoms may be mild, the CDC are pushing a range of measures.

The bill being considered does not contain the quarantine element and quite frankly the US has neither the legal process or infrastructure to enforce it. I can also imagine it would go down very badly with the majority of Americans in curbing their freedoms. The day 3-5 test is also tricky as how on earth would they enforce it? It seems like you would have to sign something saying that you will. Also what would constitute a second test? Would a NHS lateral flow test count?

There are also questions around the 1 day before travel test. This would have to be a lateral flow which means that it is less likely to pick up infection as most countries don’t have 3 hour or same day PCR tests. If it’s just lateral flow it would be less accurate at catching people in the early stages so actually, would it be of any benefit?

At the moment everything is very uncertain. There is expected to be plenty of debate followed by an announcement on Thursday. I’d be very very surprised if quarantine came in. The rest is probably not much more than a bit of extra hassle for most travellers. We may even have further information on Omicron by Thursday that makes all this unnecssary.

2 Comments on "NEWS: US ponders stricter measures for travellers after Biden said there were no changes"