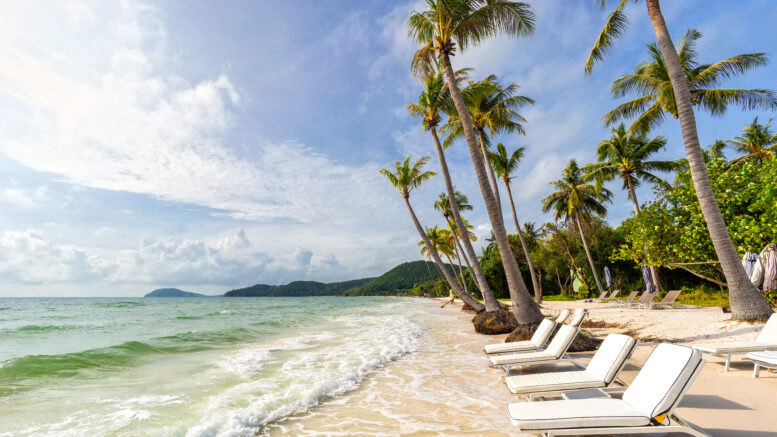 Vietnam to trial opening to visitors

After Thailand’s partial reopening of the islands of Phuket and Koh Samui to visitors, Vietnam also plans to reopen the island of Phu Quoc to foreign tourists from October. The government like many others, has finally conceded that they must start to live with Covid and take steps to revive the economy.

The island is 6 miles off the coast of Cambodia and a stunning beach-laden destination. Vietnam is currently closed to most visitors but is expected to trial the reopening of Phu Quoc for a period of 6 months.

Fully vaccinated tourists with a negative Covid test will be allowed to visit Phu Quoc. The plan is to fully vaccinate all residents on Phu Quoc before opening. It will be interesting to see the full list of requirements given the multiple hoops that are in place for Thailand. 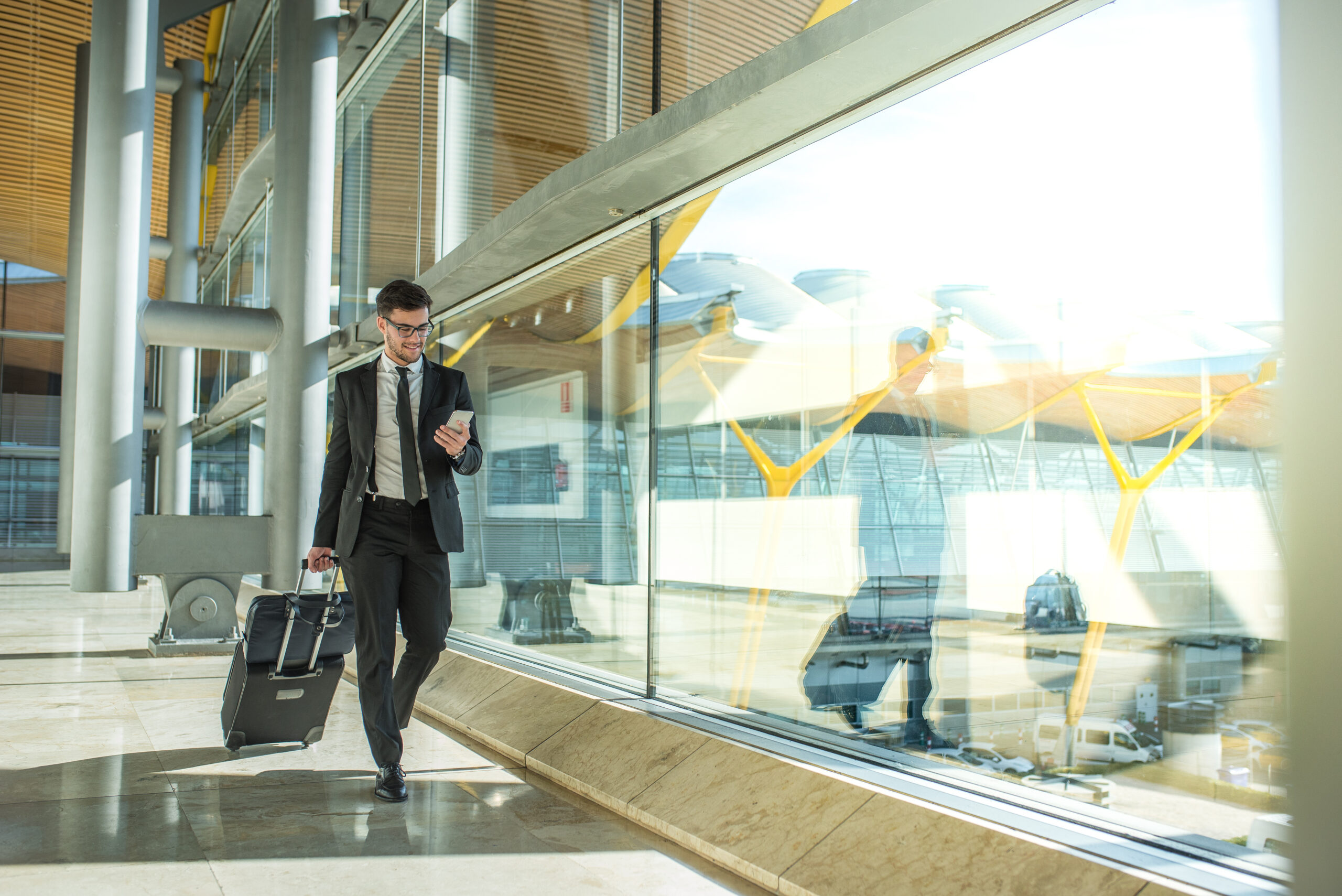 I always think of mobile networks like politicians. They say they don’t plan to do something at this point but we all know that just means they will do it later. All the main networks said earlier in the year that they were not planning to ditch free EU roaming after Brexit. Now we are at the third of the major companies (and the one I am with) that has said they will not honour that. EE and Vodafone were the first to announce the changes. The only one now left doing free EU roaming is O2. Personally, I think it’s a huge mistake by 3 as the only reason I joined 3 is because of the travel offers.

The only good news is that you have just over two weeks’ notice to change or upgrade your contract with 3 as it only applies to new contracts and upgrades after 1 October. From 23 May 2022, customers who have taken out a new or upgraded contract after 1 October will have to pay £2 a day to use their monthly allowance of minutes, texts, and data in the EU. Sadly, that’s not the end of it as there will also be a £5 a day charge outside Europe. On the current contracts, you get 71 countries with free roaming which I had used a lot.

So if you want free roaming you’ll need to take out a contract now before they all ditch it!

There have been a number of studies recently, all showing what nonsense many of the UK and US’s travel rules are. First was a study about the very low numbers of people testing positive on return from abroad. Then a study demonstrated you were far more likely to get Covid on holiday in the UK than when travelling abroad. Which in fact I pointed out in June was very likely to happen…

Now Delta has revealed the results from the real world trial they have been conducting to study the real-world risk of travel with appropriate mitigation.

A unique study that examined real-world customer data on Delta’s COVID-tested flight corridors between New York-JFK, Atlanta and Italy’s Rome Fiumicino International Airport found that the risk of exposure to COVID-19 while traveling after all passengers test negative 72 hours in advance of your flight is less than 0.1 percent. The study began in December 2020.

The peer-reviewed study published in Mayo Clinic Proceedings showed a single COVID-19 test performed within 72 hours of departure could decrease the rate of people actively infected onboard the aircraft to a level that is significantly below community infection rates. For example, when the average community infection rate was at 1.1 percent – or about one in 100 people – infection rates on COVID-19-tested flights were 0.05 percent or 5 in 10,000 passengers.

“We are going to live with COVID-19 variants for some time. This real-world data – not simulation models – is what governments around the world can use as a blueprint for requiring vaccinations and testing instead of quarantines to re-open borders for international travel,” explained Dr. Henry Ting, Delta’s Chief Health Officer. “Air travel risk varies depending on case rates and vaccination rates at the origin and destination, masking and other factors. But the data collected from this study show that the routine use of a single molecular test within 72 hours before international travel for unvaccinated individuals significantly mitigates the risk of COVID-19 exposure and transmission during airline travel.”