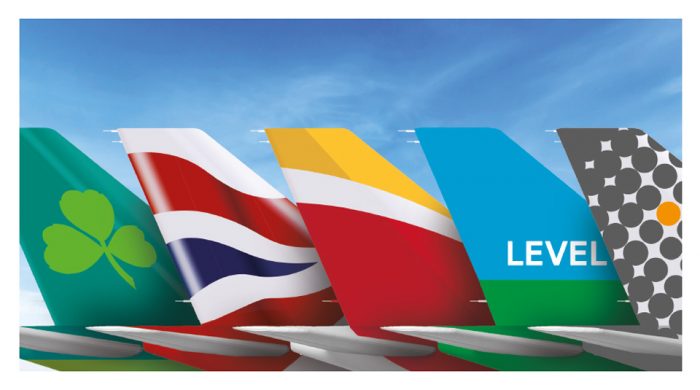 As I reported late last year we already new that Willie Walsh was considering retiring fairly soon from BA’s parent company IAG. Luckily for all those people that are not a big fan of Mr Walsh, that day has come even sooner that expected. Whilst I am not a fan of Mr Walsh, some of the cost-cutting he did was necessary, but he took it way too far in my opinion as both a customer and shareholder.

International Airlines Group (IAG) announced this morning that Willie Walsh has decided to retire as chief executive. He will stand down from the role and from the Board of IAG on 26 March 2020 and will retire on 30 June 2020. Luis Gallego, currently Iberia chief executive, will succeed Willie.

This seems to have come as something of a surprise to many people who expected Alex Cruz to succeed Willie seeing as he is currently CEO of the major airline within the group. I can’t say I am that surprised. A few months ago there were very strong rumours that Alex may be forced to leave BA after the high profile events such as the pilots strike handling, wrong cancellations, data breach and IT issues. I think we could see Alex leaving now having been passed over for promotion. However, Luis does have more breadth of experience having been at Air Nostrum, Clickair and Vueling before taking over Iberia in 2013 as CEO. I actually think he has done a good job at Iberia in many ways. It may not be perfect but sales have increased, they have a decent business class seat which is better than BA’s old Club World in terms of privacy and aisle access and he has cut costs too. Yes, their IT is still completely shocking but my flights with them have generally been good. And he did give us the 90,000 Avios promotion!

Antonio Vázquez, IAG chairman, said: “Willie has led the merger and successful integration of British Airways and Iberia to form IAG.  Under Willie’s leadership IAG has become one of the leading global airline groups.

“Willie has been the main driver of this unique idea that is IAG. I hugely admire his commitment, strong leadership and clear vision, always ready to take on whatever challenges lay ahead of him. I am deeply respectful of what he has achieved as CEO of this Group, of his sense of fairness, his transparency and his capacity to integrate people regardless of nationalities or backgrounds.

“Willie has established a strong management team and I am delighted that Luis will be promoted from this team to succeed Willie as CEO. Luis started his career in the airline industry in 1997 with Air Nostrum and, since 2014, he has been CEO of Iberia where he has led a profound transformation of this airline. The Board is confident that Luis is the right person to lead IAG in the next stage of its development and we look forward to working closely with Luis in his new role”. 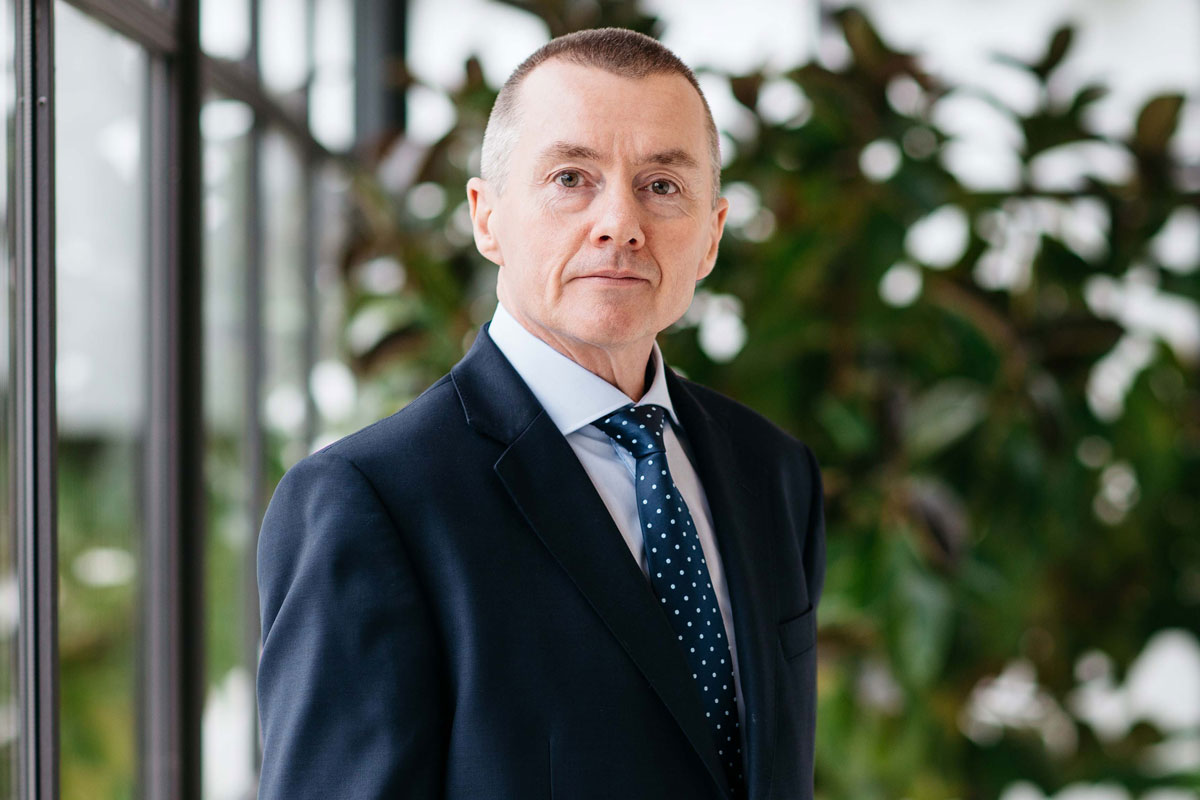 Willie Walsh said: “It has been a privilege to have been instrumental in the creation and development of IAG. I have had the pleasure of working with many exceptional people over the past 15 years at British Airways and at IAG. Luis has been a core member of the team and has shown true leadership over the years and I have no doubt he will be a great CEO of IAG“.

Luis Gallego said: “It has been a great pleasure to work with Willie over the last seven years. It is a huge honour to lead this great company. It is an exciting time at IAG and I am confident that we can build on the strong foundations created by Willie“. 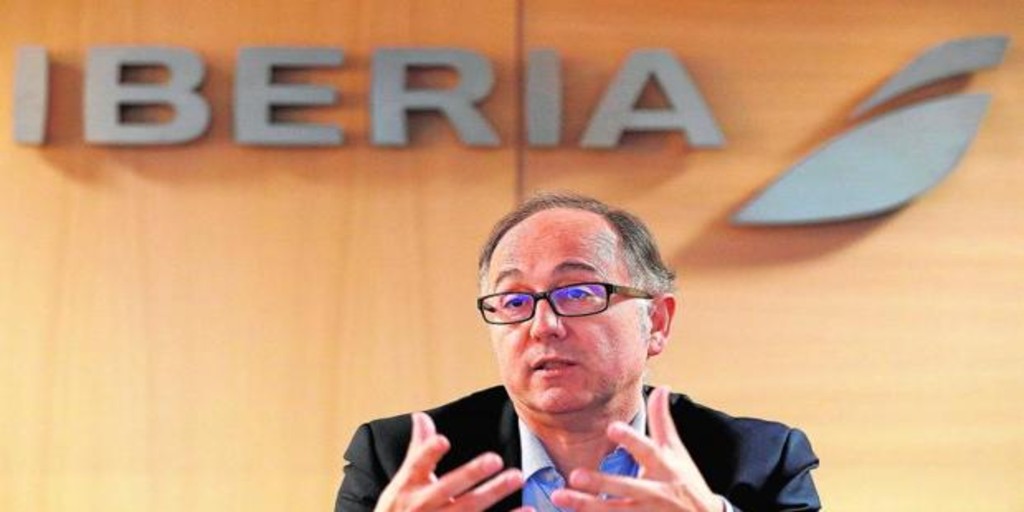 Luis Gallego’s successor at Iberia will be announced in due course.

What do you think about Willie Walsh retiring? Let us know in the comments below or on social media.

BA price promise & how to book a bargain Marriott or Starwood luxury points redemption without the points!

1 Comment on "NEWS: Willie Walsh to step down from IAG, Iberia CEO to replace"