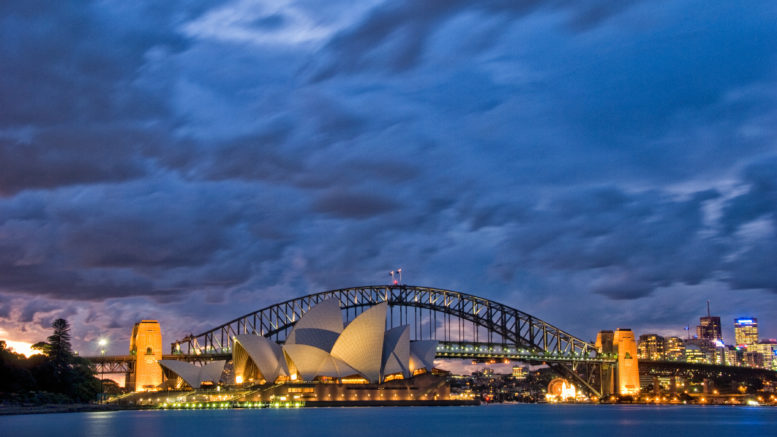 Qatar have a promotion on to celebrate Australia day for flights to Sydney, Melbourne, Perth and Canberra. The deals out of the UK aren’t great but there are some great prices from Stockholm and Oslo for Sydney. The prices are from: 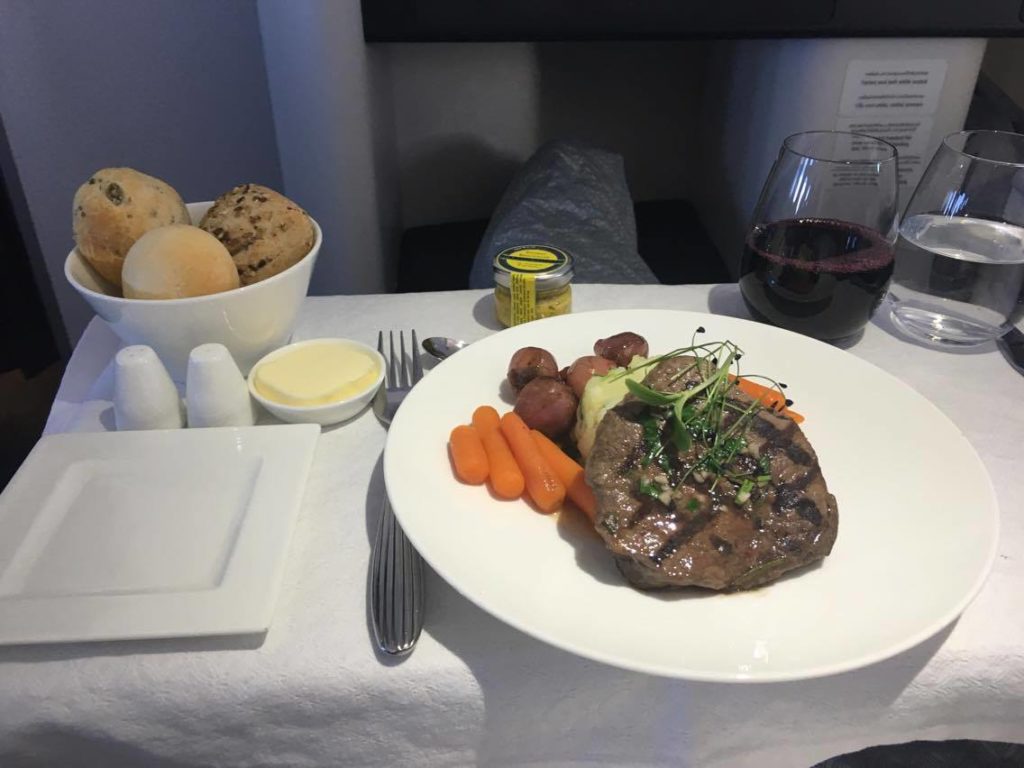 The UK site has a code for 10% off mobile bookings when using code GOMOBILE which you may wish to try. Flights are available for travel until December 2018 but it looks like June, July and August may be excluded. You must book by 30 January. 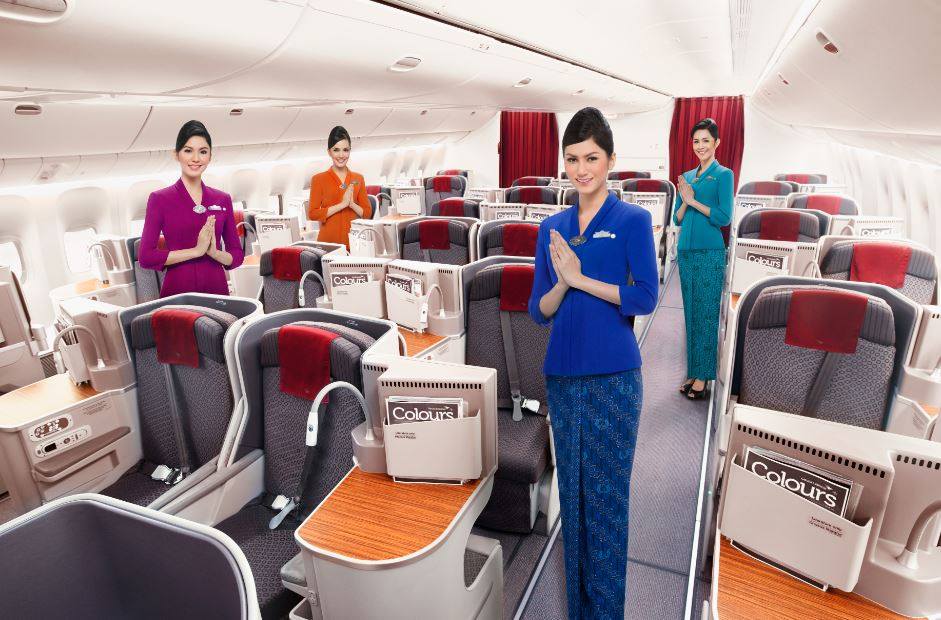 Garuda are offering Bangkok from London for £1089 which is cheaper than it was on Black Friday! It means quite a long route as you have to fly past Bangkok to go back again but for this price is it worth it? 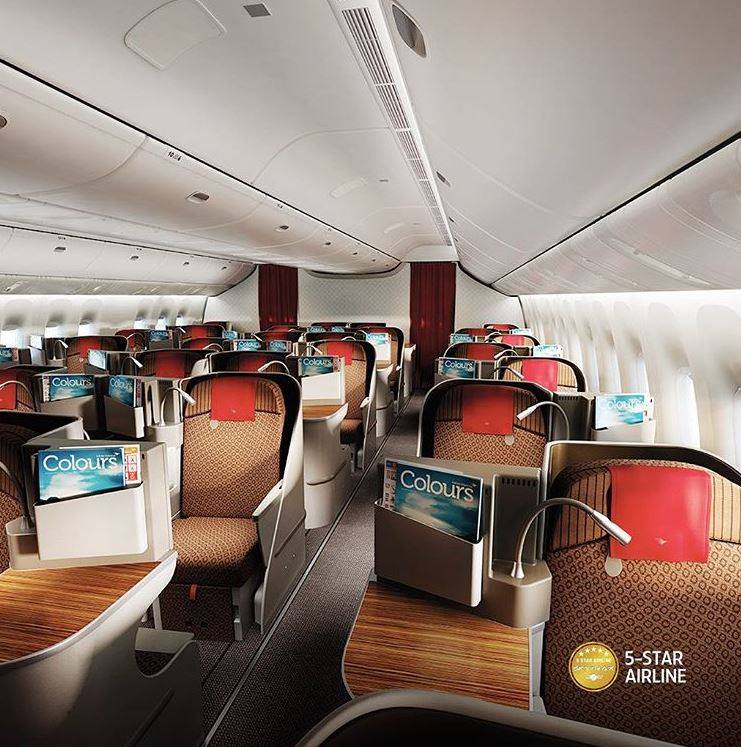 Despite Garuda’s previous bad reputation, in recent years the airline has been completely transformed. Garuda are now rated 5* by SKYTRAX and have won World’s best cabin crew for the past 3 years. Garuda fly from Heathrow Terminal 3 to Jakarta, 5 times weekly, every Sunday, Tuesday, Wednesday, Thursday and Saturday. They use a B777-300 ER aircraft from Heathrow. Wi-Fi is available on B777-300ERs and selected A330s. 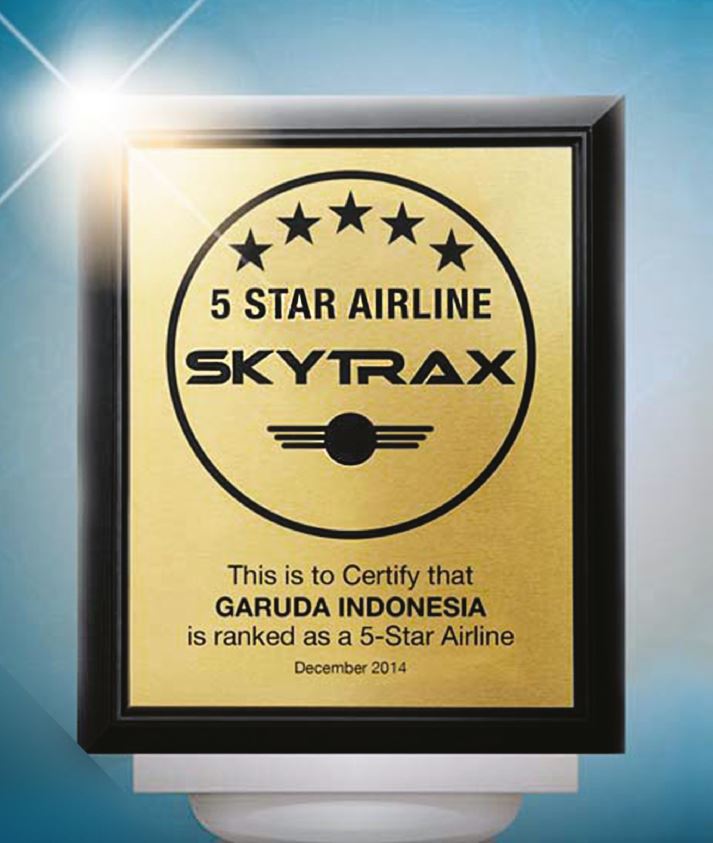 There are several fares on offer all of which represent good value for money to fly straight from London. They are all look cheapest on Garuda.com apart from Bangkok.

The flights are available for travel until December 2018. You can depart London on Tuesday, Thursday or Saturday.

Garuda have their own scheme called Garuda Miles but they are also part of Skyteam. This means you may wish to join one of the other Skyteam schemes such as Air France or Delta and credit the miles earned on Garuda to that. For example, if you earned miles in Delta SkyMiles you could then use them on Virgin Atlantic. Alternatively, you can also redeem Garuda Miles on Etihad or join Etihad Guest and earn on Garuda.

You can book with Garuda here or with Expedia here.