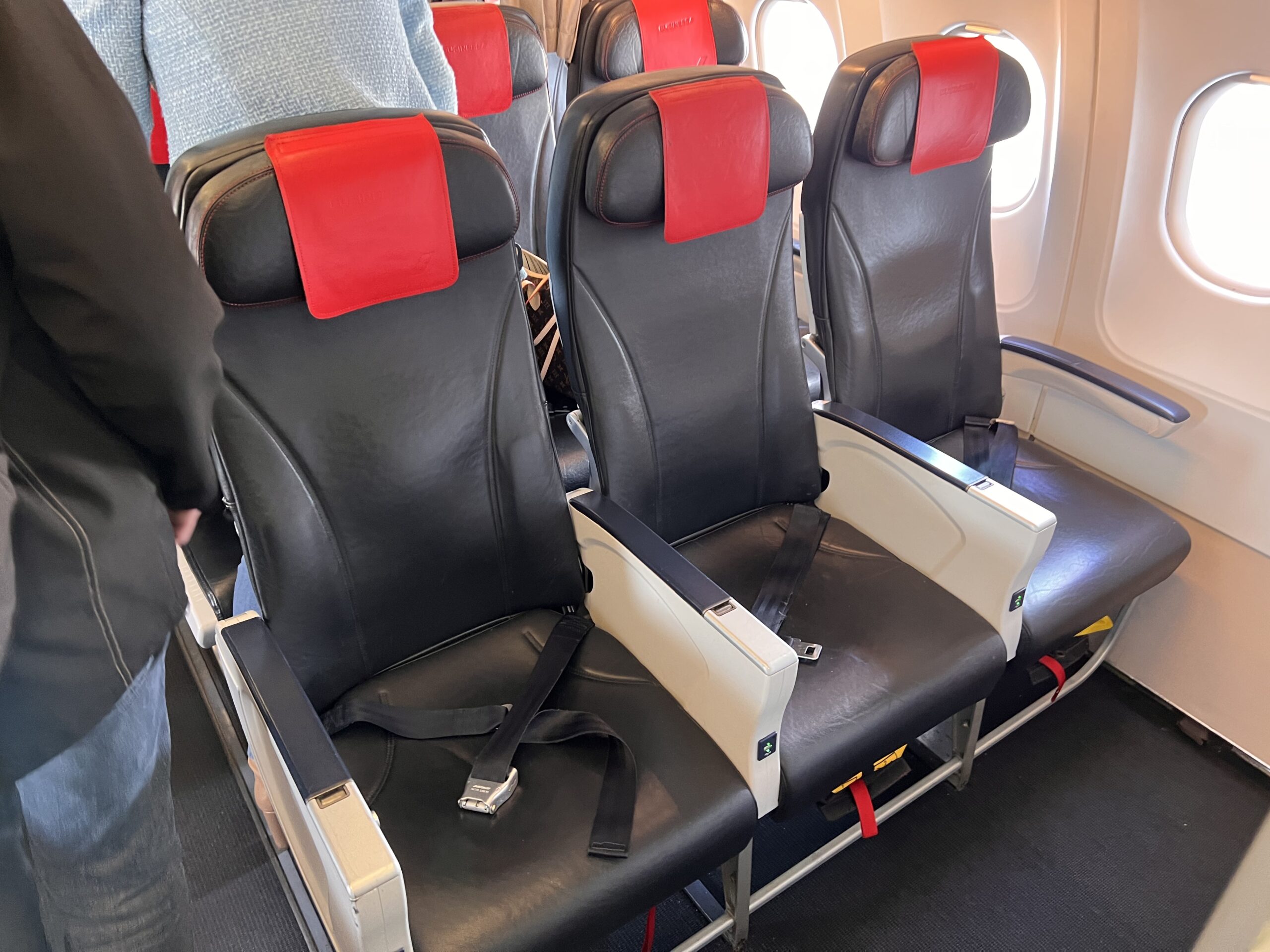 The wonderful intra-European Business Class. Unless you are lucky enough to be travelling on a route that features a wide body aircraft, such as Finnair on select flights to Helsinki or BA/Iberia to Madrid, the Business Class experience in Europe is better described as Economy Plus. There are good reasons for this, after all the flight to Paris is approximately 1h50m, but they’re just not particularly exciting to review. With that in mind, Air France provided a very standard Business Class experience to Paris which formed part of my itinerary to San Francisco, of which the La Premiere first class lounge was reviewed here and the flight here.

I arrived quite early to the airport as, at the time, travellers still required a Covid-19 test to travel across to the United States which took place in the eery disused North Terminal building that could fondly be described as vintage.

After this, I headed straight to the Air France KLM check-in zone. This was approximately 6 hours before the flight which is far earlier than the advised time. Initially I was turned away and instead headed up to the rough-looking Starbucks on the upper level. Around 1 hour later, I noticed the queues had reduced in size, number of check-in desks reduced, and a change of staff. I took my chance, and I checked in four and a half hours before departure.

Security was smooth despite previous weeks featuring a lot of staffing issues. The wait for my bag to be checked by the security staff took fifteen minutes due to the volume of passengers although it could have been worse – and at least I was now airside.

Air France Business Class passengers departing from Dublin have access to the Terminal 1 Lounge, which I reviewed here. In short, it is a cramped space that needs general renovation which gets very crowded, but they do some excellent coffee at the barista bar.

If you are travelling in Economy and wish to pay for lounge access, don’t bother with the T1 Lounge and instead go to The East Lounge, reviewed here, offers a far better experience at a similar entry fee or is included with Qatar, Etihad, and Emirates Business Class tickets.

While I haven’t travelled through the US pre-clearance part of the terminal which provides undeniable convenience for some destinations, the rest of the airport feels outdated and cramped. Boarding for our flight was on-time but the entire process was an utter mess with passengers getting confused with the Vueling flight which took place at the next gate. Additionally, no proper system was adhered for boarding zones which questions the point of this process in the first place. Author note: it feels as though post-pandemic many travellers just completely ignore boarding zones which I find extremely frustrating!

Once through the messy gate process, we smoothly boarded the plane. Alongside the signature winged seahorse logo, which I featured and loved from Air France La Premiere, was an icon for WiFi signalling this flight had the service enabled. While completely irrelevant, unlike oneworld and Star Alliance carriers, Air France do not seem to display their SkyTeam allegiance clearly at the entrance point. That signals ambivalence within the alliance to SkyTeam initiatives…it will be interesting to see how Virgin Atlantic embraces the scheme once it joins.

Due to French regulations at the time, the cabin crew handed out kit sanitaire on-boarding which featured a medical face mask, small wipe, and hand sanitiser. I do wish that airlines would continue to provide at least wipes on-boarding considering the limited cleaning that happens during the short turnarounds.

For this flight I sat in seat 1A. The 3-3 layout with an empty middle seat and adjustable curtain will be familiar to frequent British Airways Club Europe passengers. The Business Class cabin differentiates from Economy by the red leather headrest covers compared to the slightly funkier looking headrest cover in the rear of the plane. Unlike some British Airways aircraft, there was not a table that could be deployed in the middle seat for extra space.

Like all bulkhead seats, the legroom was excellent while the seat was comfortable for this short hop across to France. This seat would be bearable for a longer flight but with the lack of real competition for intra-European Business Class there is no incentive for Air France and others to improve the hard product or remove the flexibility the current setup allows.

A small pouch sits on the bulkhead itself which was enough to hold the water provided after boarding as well as some small items like my other phone and Finnair amenity kit. A compact safety card completes the items in the pouch.

The meal service began with a glass of champagne, which tasted crisp and following a quick Google search they use the Deutz Class Brut champagne. No menu was provided but they also had soft drinks, beer, wine, coffee, and tea. As a coffee snob, the instant variety served by Air France was poor and needed a dose of sugar to make it drinkable. This is a downgrade when compared to the admittedly weak filter coffee on other airlines.

A tray of cold dishes was served on this flight to Paris. This consisted of a Salmon on a bed of a cold sweet potato dish and a bean salad which had a fresh taste and tasted surprisingly well. The roll was excellent and not soggy as it is on some other airlines. Meanwhile, the cheeses served had lovely nutty and medium tastes respectively, although I would have welcomed a soft brie cheese alongside the two hard cheeses. The dessert was featured a strong lemon-flavoured foam atop a lemon cheesecake providing a sour and refreshing way to finish the light meal.

As noted earlier, Wi-Fi was available on-board this flight. The Air France Connect portal allows access to a moving map, destination weather forecast, and free basic games. For true internet access, the cost felt a little excessive for the short flight duration costing either EUR 15 for streaming or a more reasonable EUR 5 for the browsing option. At least there was no data caps which is another bug bear on other airlines while a message pass concludes the options which is free of charge.

There was time for a quick look at the bathroom which consisted of the usual expectation from a narrowbody aircraft. No special amenities like British Airways’ The White Company soap and moisturiser are provided in the Business Class cabin.

As mentioned in my introduction, Air France provide a decent but unexciting experience on their shorter intra-European Business Class flights. The food was perfectly good, and the seat was comfortable enough for the short hop across to France, but I do think other airlines better the French flag carrier’s Business Class offering within the continent.

While British Airways is criticised by many travellers, for valid reasons, I do believe they have one of the better short-haul intra-European Business Class experiences in their Club Europe cabin. British Airways’ food is better and on many routes is served hot not cold, while menus are provided so one knows what they are being served on the journey.

I wouldn’t bother with Air France short-haul Business Class again, unless I paid for a similarly low-cost long-haul fare or needed to top up my Virgin Flying Club tier point balance. Like so many of their competitors, the offering just isn’t exciting or worth the expensive prices charged for point-to-point Paris-bound travel. 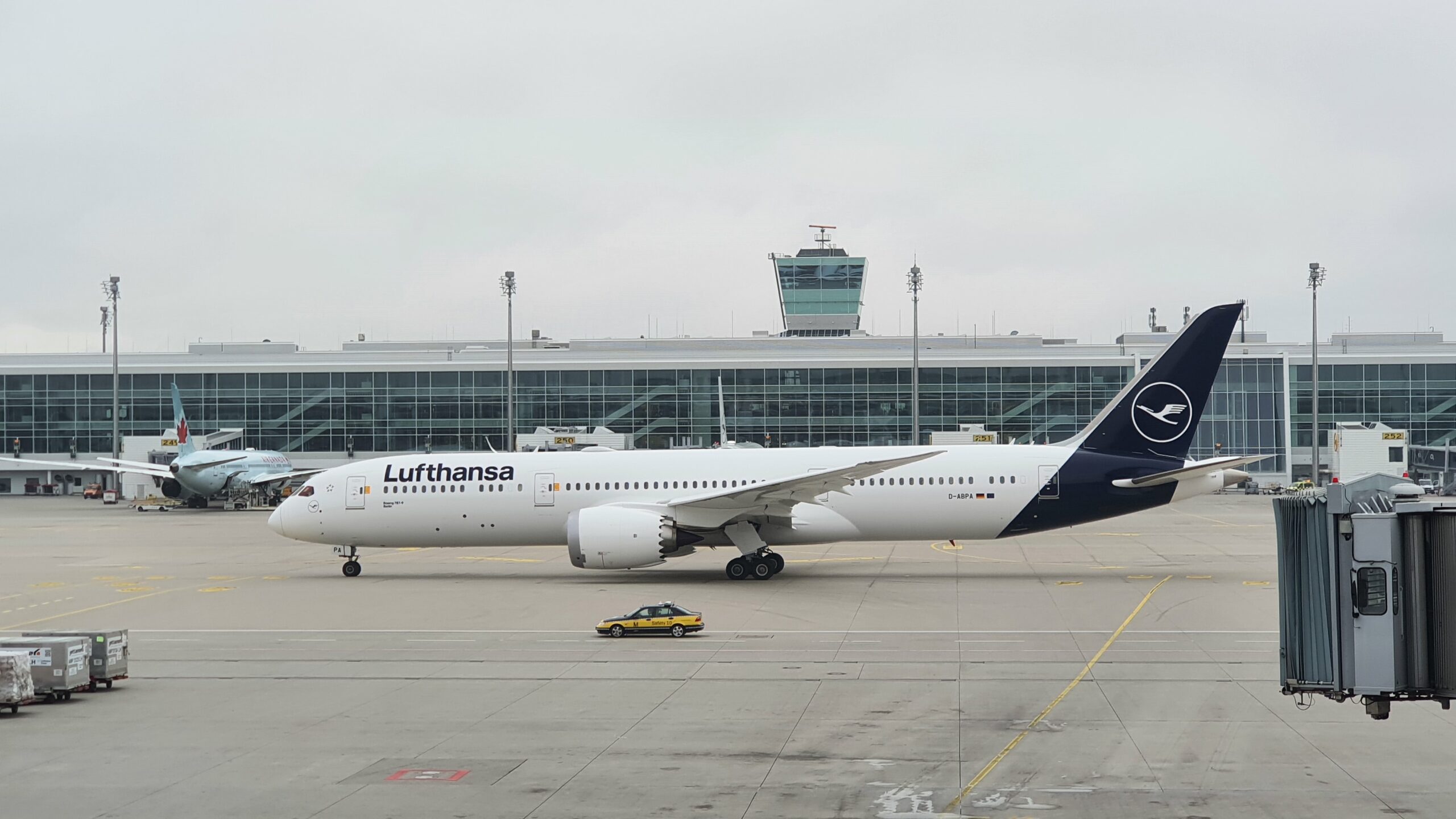 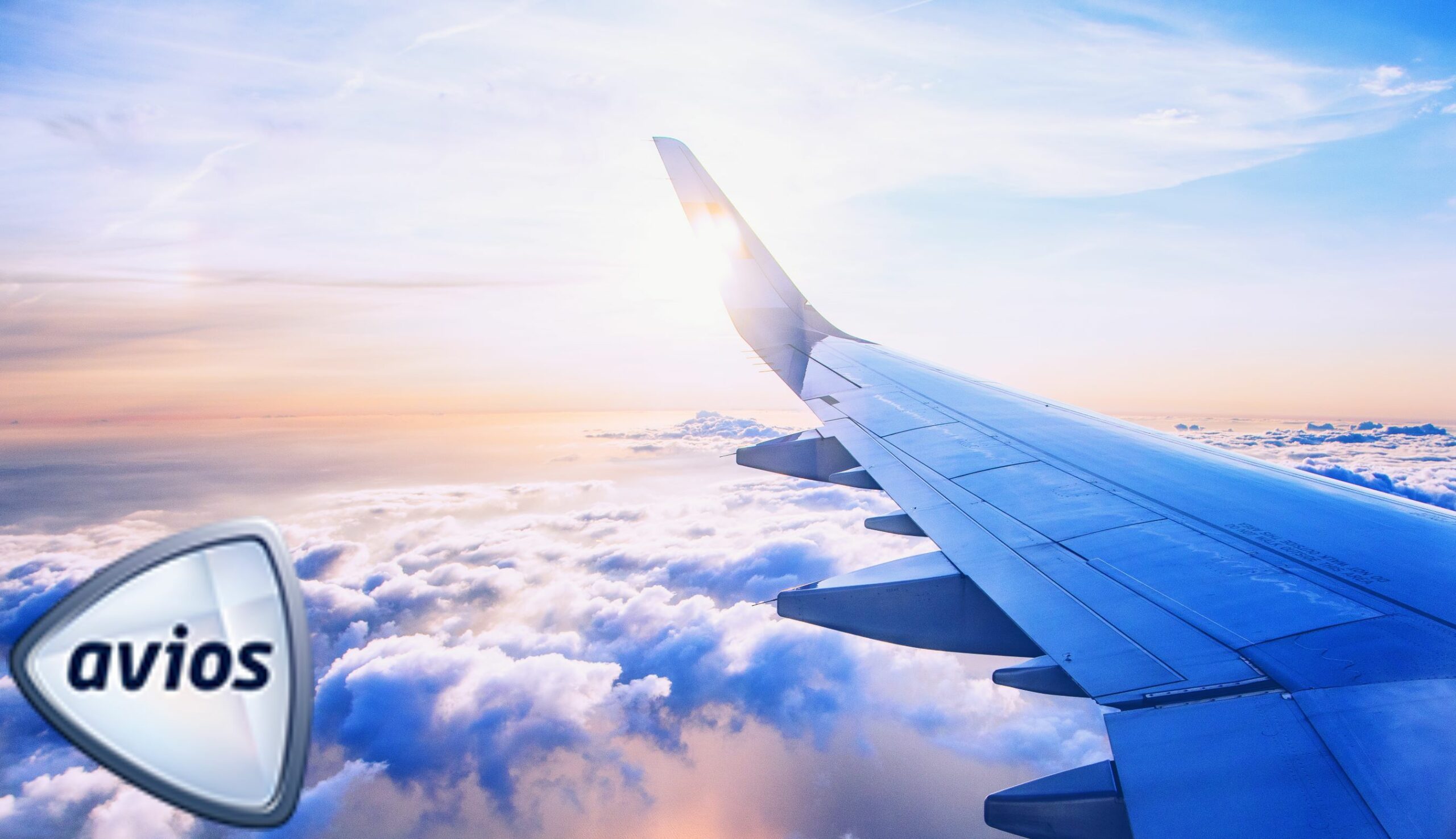