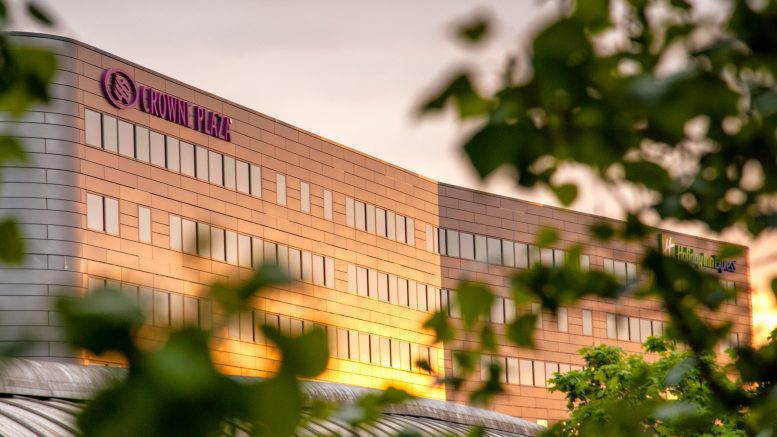 This week marks a first for the TLFL team. With the addition of our newest and final member Paul (learn more here) our Tier Point Run expert, 2/3 of the TLFL team will be travelling out to Phoenix this week for a tier point run. Naturally, Paul is doing the most extreme version via Helsinki as well as Bucharest, New York and Los Angeles with only 12 hours in Phoenix. Next is Claudio who is skipping Helsinki but routeing via New York both ways with 2 nights in Phoenix. I am taking it in a much more leisurely fashion as I don’t need that many tier points, so I am only routeing via New York one way and have 4 nights to enjoy in Phoenix. There will be plenty of reviews of First class with BA B747, A380 and American Airlines Transcontinental First A321 to follow in the coming weeks.

Are you doing the tier point run to Phoenix this week? Let us know in the comments below or on social media and come and say hi to us at the Flyertalk meet up.

This week there have been disturbing reports of an incident that happened on a Malaysia Airlines aircraft inbound to Kuala Lumpur from Ho Chi Minh City. Normally I don’t report on these type of events but given the information from the crew to the victim it sounds like this is far from an isolated incident which is worth all travellers being aware of. 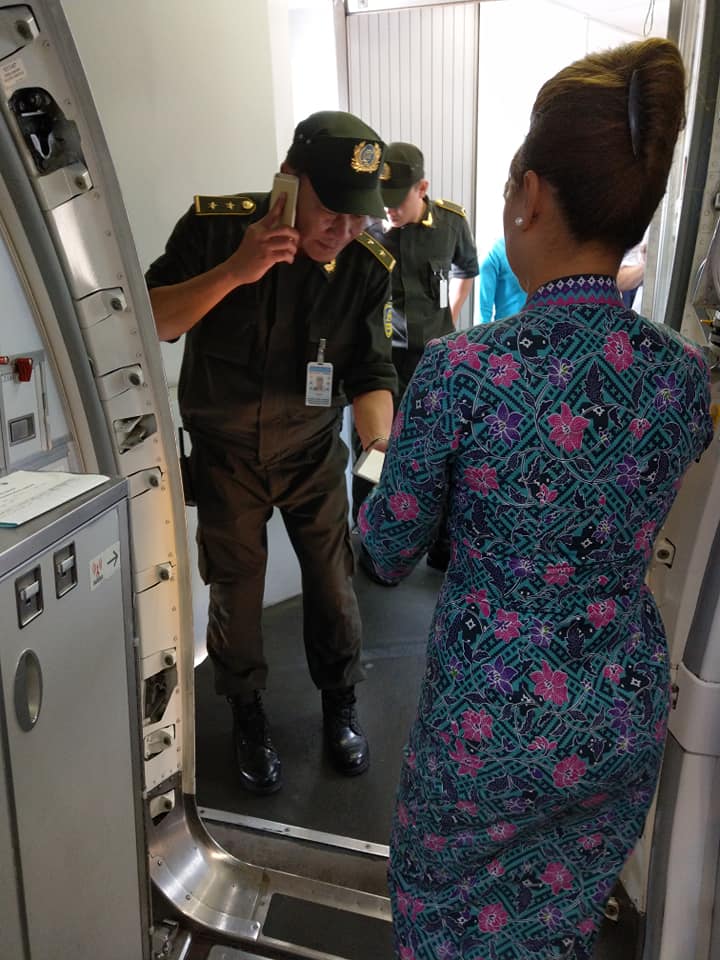 The victim was sitting in business class and put his bag into the overhead locker above his seat. Although the passenger hadn’t noticed himself, fortunately, one if his travelling companions noticed another business class passenger remove his bag from the locker and take it back to his seat. The thief was found going through the bag and holding some of the victim’s currency in his hand. The passenger confronted the thief and then alerted the cabin crew. Luckily the thief did not become aggressive and as the aircraft had not departed security and the police arrived to escort the thief from the aircraft.

The interesting part was that the crew informed the victim that there is a syndicate that has been operating like this on China, Hong Kong and Vietnam flights. It is always wise to keep all your valuables such as passport and money on your person at your seat rather than in the overhead locker but I must admit I don’t always do this. The moral of the story is that even in business class you may not be safe from theft. 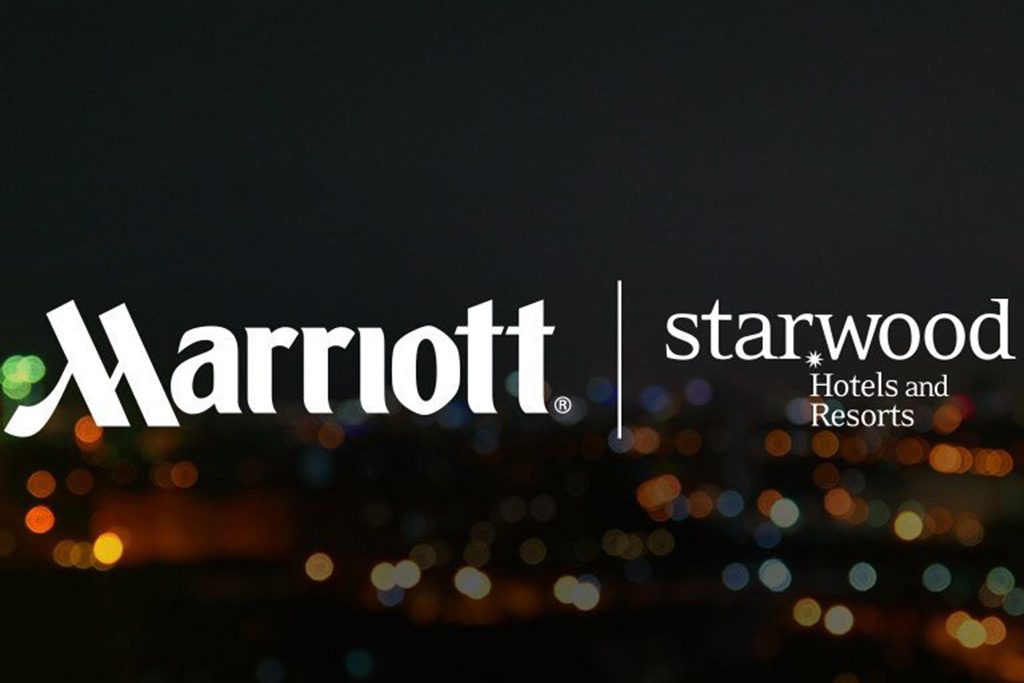 18 August saw the merger of the two separate Marriott and SPG loyalty schemes into one, as yet unnamed scheme. As is usual with these things there have been some teething troubles. Those that have status through their American Express or Founders Club card will have seen their status go to Marriott Platinum Elite on the Marriott side whereas we were told to expect Gold Elite level. This is a big devaluation from the previous Marriott Gold level which included free breakfast and lounge access.  What happens now is not 100% known but it is expected that unless you have the requisite number of nights required for Marriott Platinum status that it will revert to Gold Elite as stated as the equivalent level for SPG Golds. As of going to press the SPG site was down along with the Marriott site so where it all ends up still remains to be seen.

Arora Group has announced that it has entered the final stage in the two-year construction of its two linked Heathrow Terminal 4 hotels. The dual-branded property, ‘Crowne Plaza London – Heathrow Terminal 4’, and ‘Holiday Inn Express– Heathrow Terminal 4’, between them have a total of 761 bedrooms and together will form one of the largest hotel openings in the UK this year. The hotels are a three-minute walk to the terminal building and when finished in October 2018 will be the largest hotel complex directly connected to a British airport terminal. If you like to get your IHG stays in then this could be a good option given that it will be only be a short free transfer by tube or Heathrow Express to get to Terminals 2, 3 or 5.

The Crowne Plaza London ‒ Heathrow T4 will feature 304 bedrooms and a range of business and meeting facilities, including ﬁve meeting rooms, a state-of-the-art fitness centre, executive lounge and three food and beverage outlets. In addition, the hotel has enhanced facilities such as dedicated quiet zones, a Sleep Advantage Programme, including premium bedding and guaranteed wake up calls, executive lounges and bedrooms.

The 457-room ‘Holiday Inn Express London ‒ Heathrow T4’ will be a ‘next generation’ Holiday Inn Express hotel, featuring the latest technology, an Express Bar and Café and the brand’s new larger, cosier beds. Over 100 guest parking spaces will be available at the hotels. The hotels are located within walking distance of Heathrow’s terminals via a link-bridge.

Another addition will be Hilton Garden Inn London Heathrow Airport, situated in the Central Terminal Area at Heathrow and due to open in 2019.