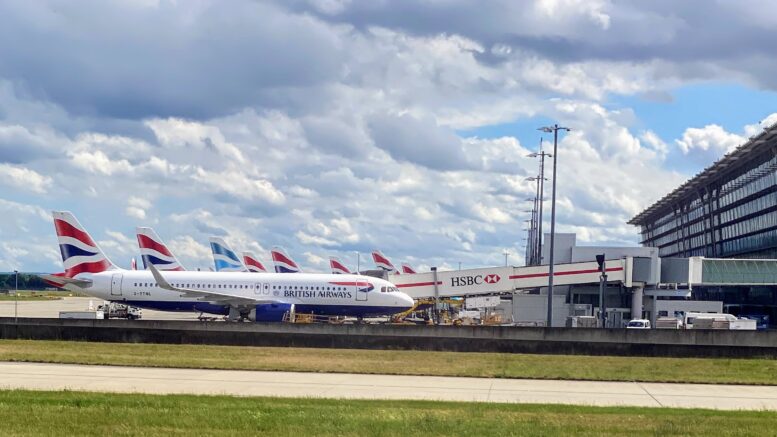 Just when travellers thought they had enough to contend with, British Airways staff today announced the result of a strike action ballot, voting overwhelmingly in favour of a strike. Members of the GMB and Unite unions were balloted and both voted around 95% in favour of the strikes. A total of 1200 staff were balloted.

When are the strikes?

The union have to give 2 weeks notice of the strike so the earliest they could strike will be 7 July. Obviously, the union may decide to delay any action to cause maximum disruption. The unions have inferred that they may delay their action to the start of the school holidays.  The GMB said “Industrial action dates will be confirmed in the coming days but are likely to be during the peak summer holiday period.”

So we don’t know exactly but if you are travelling in the next couple of weeks you should be OK. According to The Telegraph, unions are indicating they will strike on the last two weekends of July to “maximise leverage”.

On the plus side the longer they leave a strike, the more likely they are to reach agreement beforehand. It also gives British Airways time to train up non-customer-facing staff as they have already been using some of them to ease congestion at peak times.

What are they striking about?

The staff are in dispute with BA due to pay as they claim that a 10% pay cut imposed on ground staff by BA during the COVID-19 pandemic has not been reinstated. They also say that check-in staff did not receive a 10% bonus that was given to other BA staff.

Which BA employees are going on strike?

The employees that will be striking are ground staff who belong to Unite. This is less than 50% of their Heathrow-based team in customer-facing roles. They have other ground staff that have not been balloted.

How will it impact flights?

It will only affect flights to and from Heathrow, not Gatwick or London City. Given that many employees that do not usually work in the terminals have been helping out there due to staff shortages, the chances are that BA will still be able to run some sort of service. However, it is likely that short haul flights will be the hardest hit. BA usually prioritise long haul flights and are likely to try and consolidate routes with more than one flight a day. If they believe that the strike will go ahead, it is likely that BA will cancel flights well in advance (>14 days) to avoid paying EU261 compensation.

What do British Airways say?

A statement from Brititsh Airways says “We’re extremely disappointed with the result and that the unions have chosen to take this course of action. Despite the extremely challenging environment and losses of more than £4bn, we made an offer of a 10% payment which was accepted by the majority of other colleagues. We are fully committed to work together to find a solution, because to deliver for our customers and rebuild our business we have to work as a team. We will of course keep our customers updated about what this means for them as the situation evolves.”

6 Comments on "What does British Airways Ground staff strike mean if you are travelling? FAQs"