Today’s reader trip report is from Chris who won the TLFL competition last year to win British Airways Executive Club Gold for a year. If you would like to share a trip report with TLFL please email [email protected]

We checked in at The First Wing (thanks to my Gold Executive Club Membership TLFL prize)  around 2.5 hours before our flight, to allow for plenty of time for a drink and breakfast in the lounge.

There was a large queue for an AA flight at the first wing, but as we were flying BA we were sent straight through to an agent who was really friendly and efficient, and sorted a ticketing issue promptly.

There was no queue for security and then we were then straight through to the “Flounge”. While busy, we found a table with no issues. The mobile ordering worked well as it had on our previous trips, and the full English and vegetarian breakfasts were both good.

We had seats 1a and 1c, and with me and my partner being over 6ft this makes a real difference for us.

Outbound we had a fantastic crew, who were really friendly and had a great sense of humour. The service was attentive throughout and the crew were very generous with drinks!

I had a gold welcome shortly after takeoff, and an initial bar service followed before lunch. 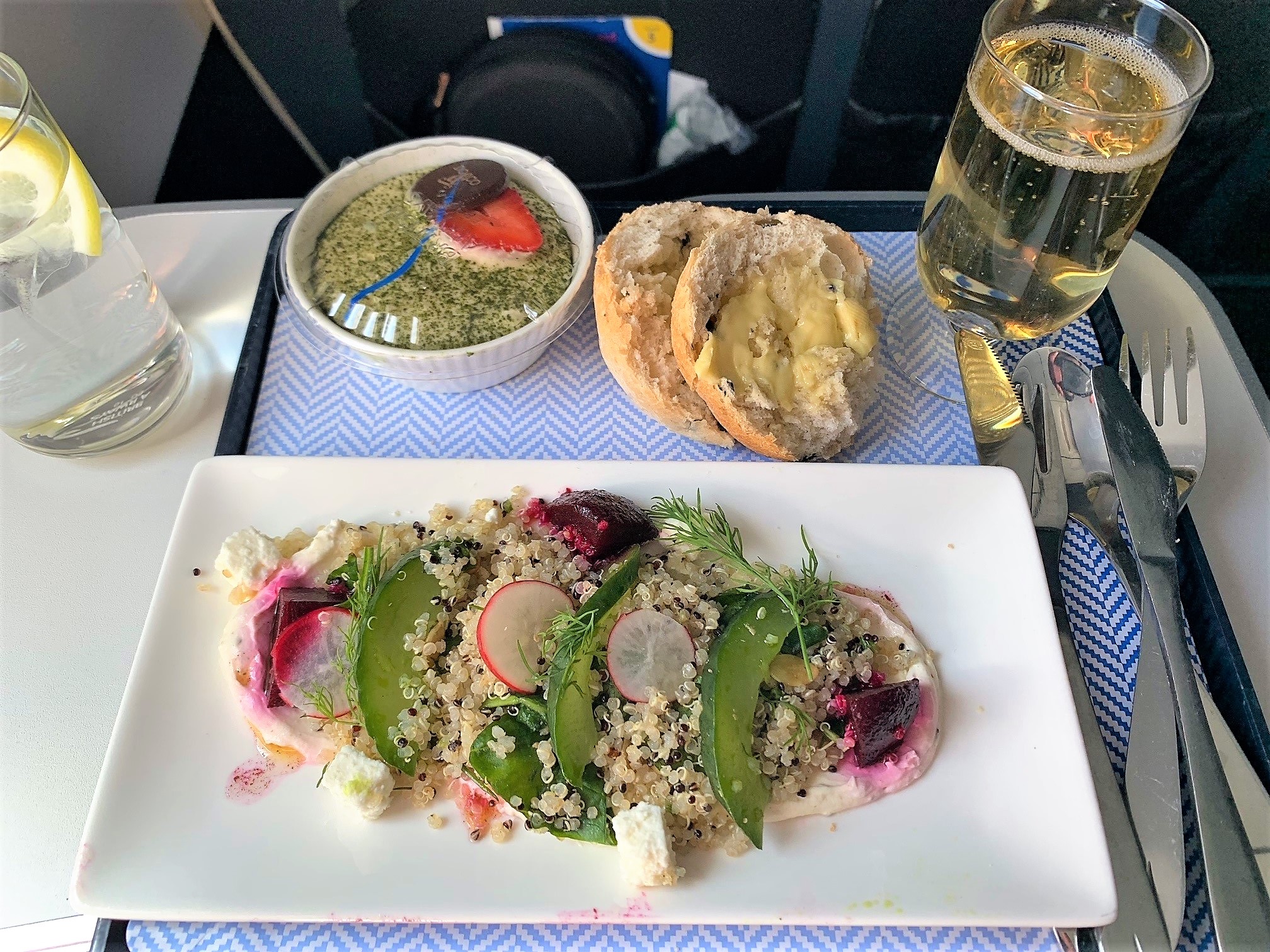 For our lunch, we had a goat’s cheese, beetroot and quinoa salad, which while small was very tasty. The alternatives were sausage and mash or a tomato and aubergine pasta. The green tea desert was ok, but not particularly exciting.

Before we knew it, we were landing in Gibraltar, where we were greeted with the iconic view of the rock from the runway.

The stay – The Rock Hotel

We stayed in Gibraltar for 4 nights, which was perfect for us. This gave us 2 days to explore the upper rock, botanical gardens and the town, and then 2 days to enjoy the pool. 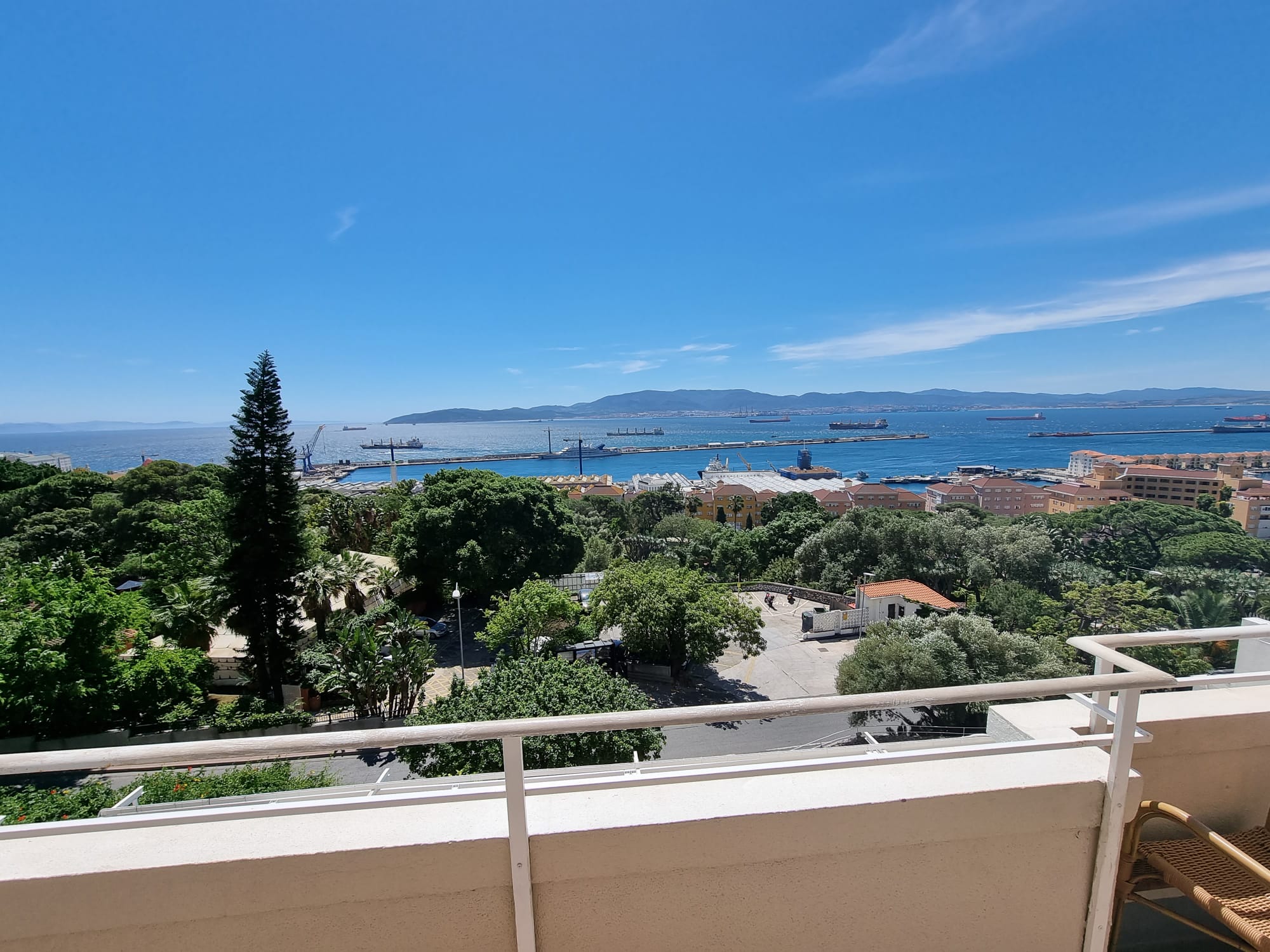 We stayed at The Rock hotel, which I would highly recommend. All rooms have views out to sea and are well appointed. The service was fantastic, and the food and drinks were consistently good. The pool area (over the road from the hotel) was beautiful, being just on the edge of the botanical gardens. 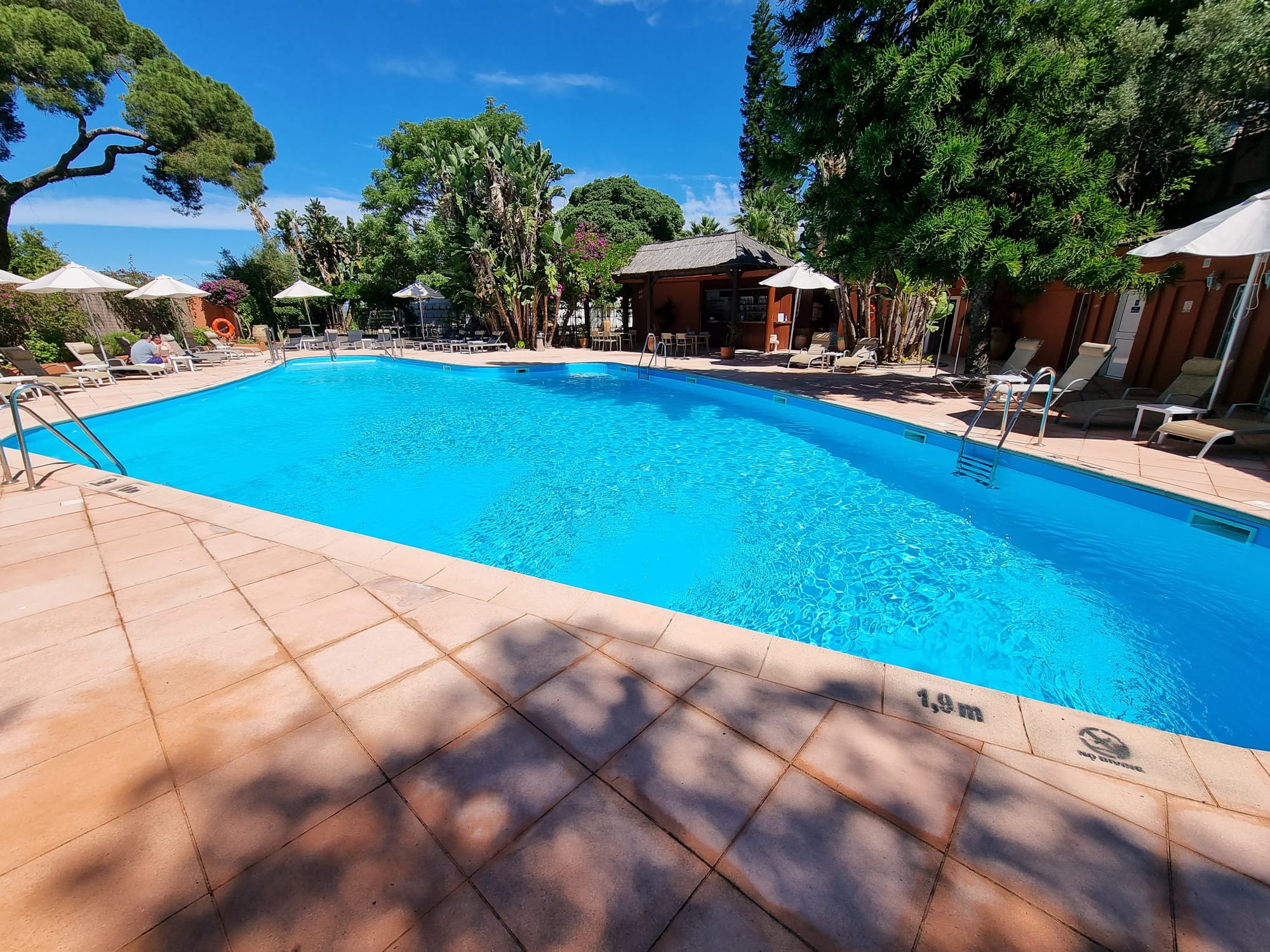 We were pleasantly surprised with Gibraltar, which made an ideal short break. The hotels are all very busy with British guests at present, but the lack of cruise ships means that it’s a good time to visit, with the town and upper rock being relatively quiet. We visited the Sprit of the rock micro-distillery which is highly recommended. There is also a great choice of restaurants and bars, as well as a good number of independent delis, patisseries and shops. 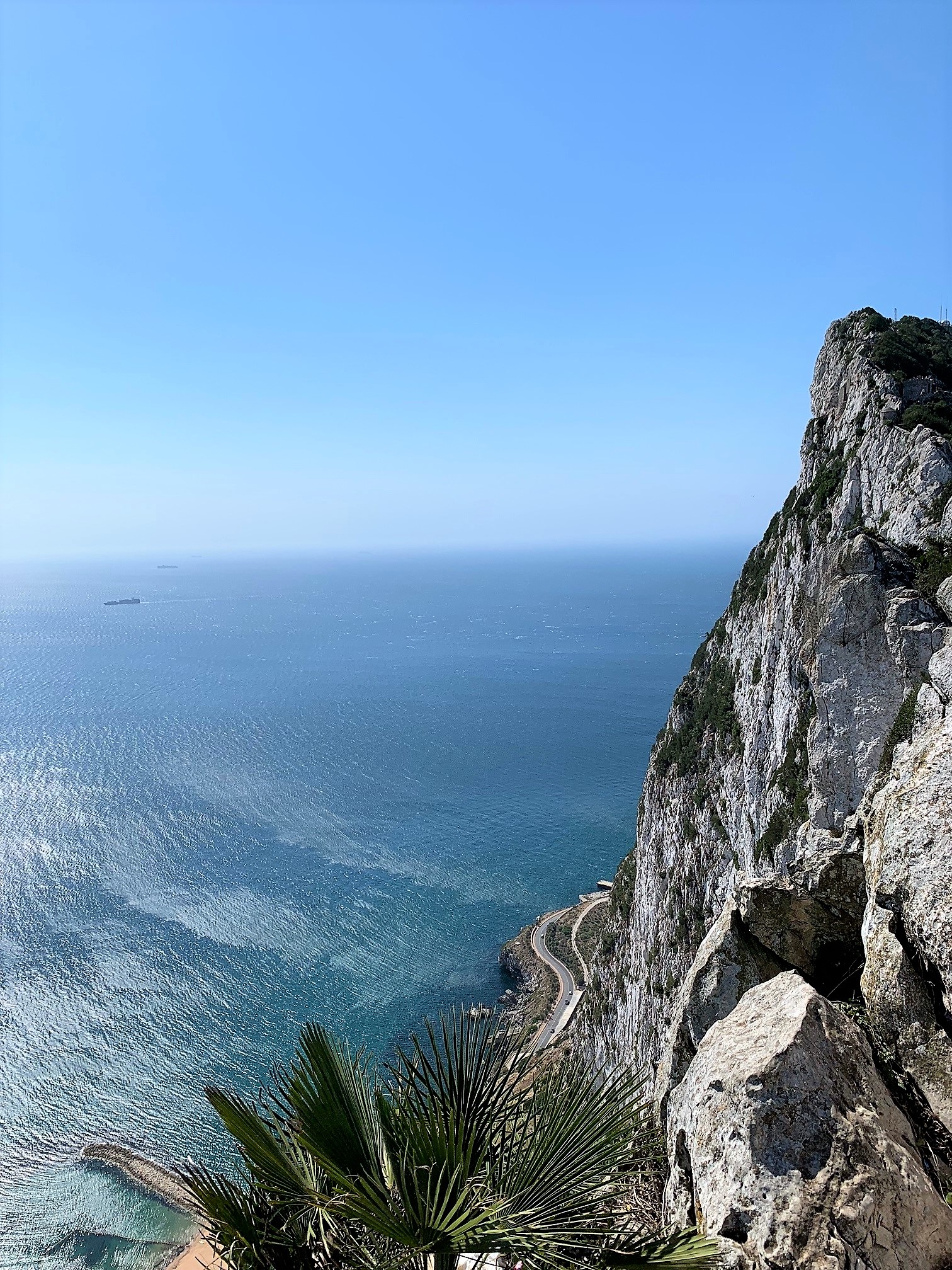 The queue for check-in was very short. We used the VeriFLY app to upload all of our documents. This was the first day that the app had been accepted at Gibraltar, and despite it being the first time the check-in agent has seen this, we were checked-in in no time.

The lounge at Gibraltar was open and accepting BA passengers. There was a good range of drinks,  but a fairly basic food offering of packaged snacks and sandwiches. The terrace was lovely however with great views.

The service on our return flight was just as good as the outbound. The crew were very professional, welcoming and attentive. 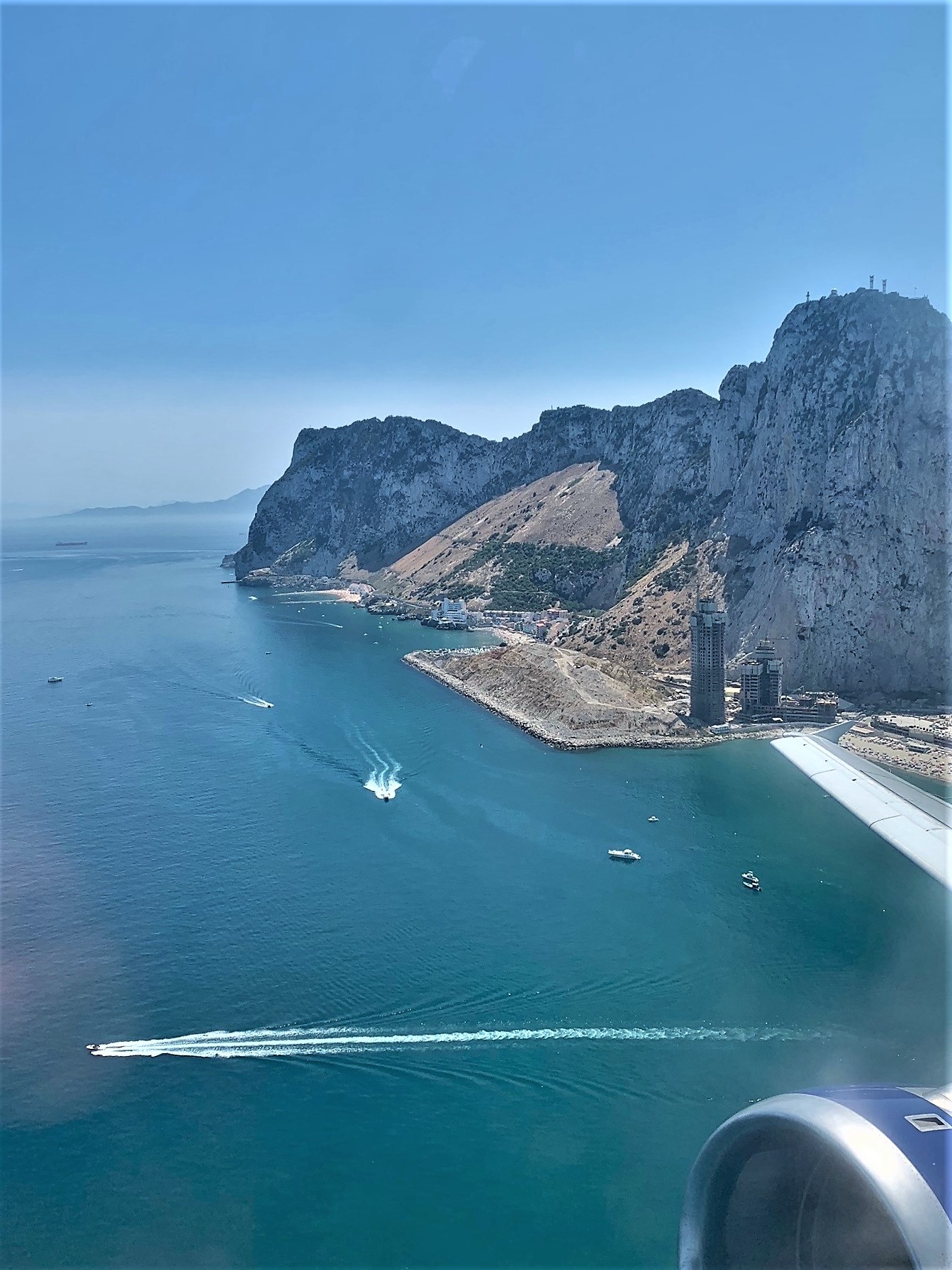 Again, lunch followed a bar service. On return, the options were a chicken, bacon and leek pie, a ricotta pasta and the goats cheese salad. 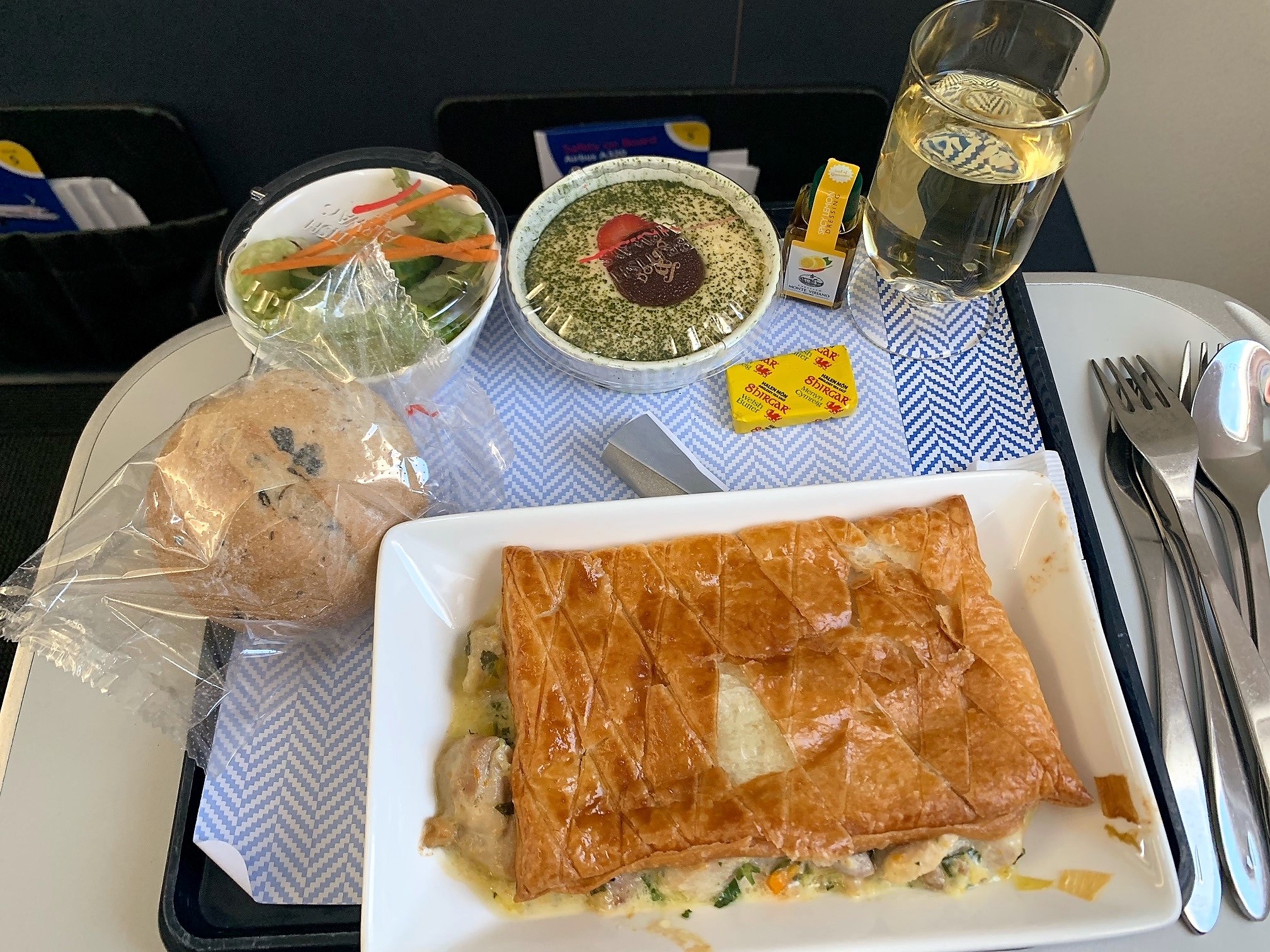 I had the pie, which was hot and tasty, accompanied with a very basic salad and the same olive roll and dessert as the outbound flight.

The crew were present throughout the remainder of the flight and were very proactive with drinks. We landed on time, and we were really pleased to see relatively short queues at border control.

This was our first trip of 2021 and We had a really pleasant trip. It was great to be flying again, and I can only compliment the crew who really did everything they could to provide the best service.

Fingers crossed it won’t be so long until out next flight! 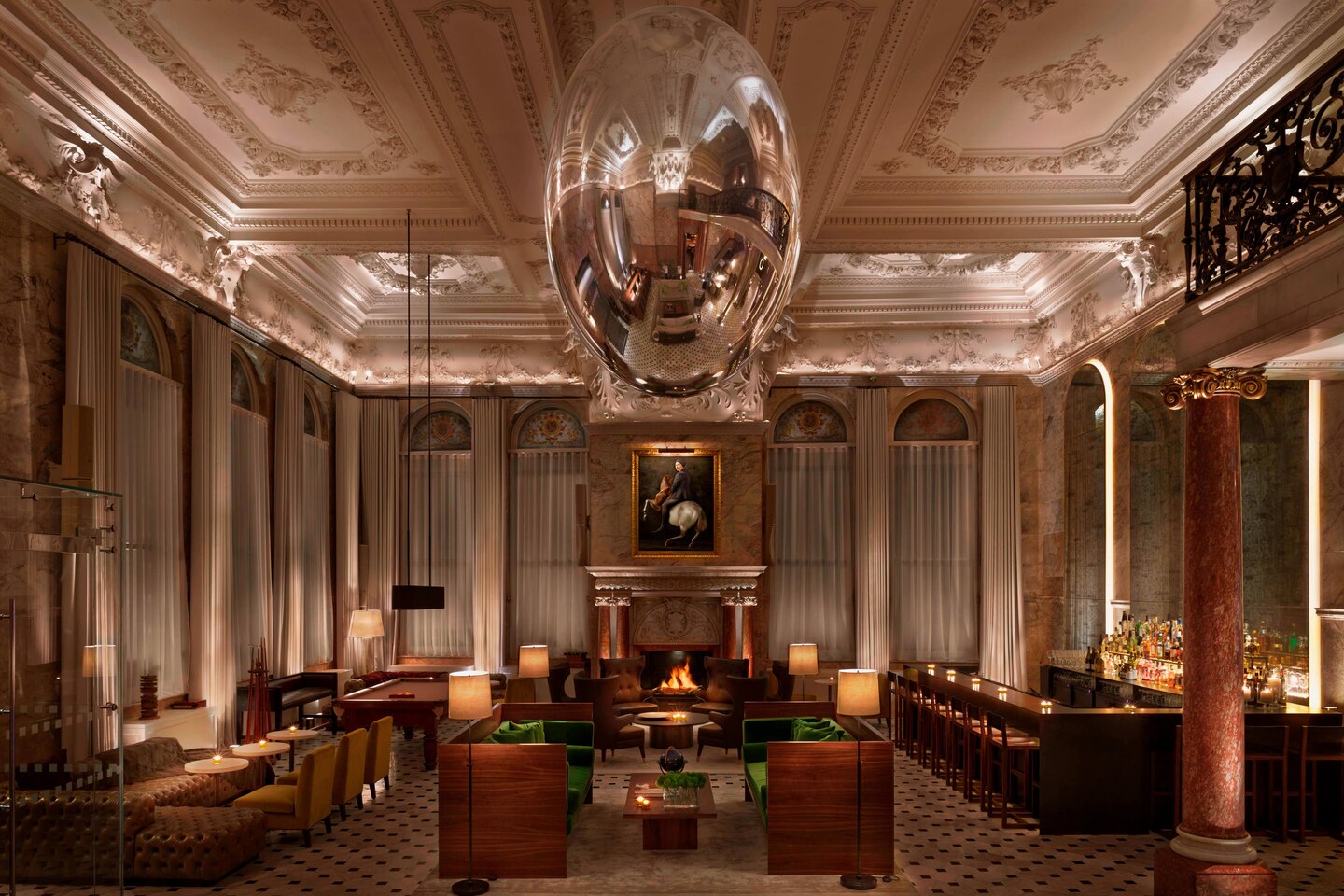