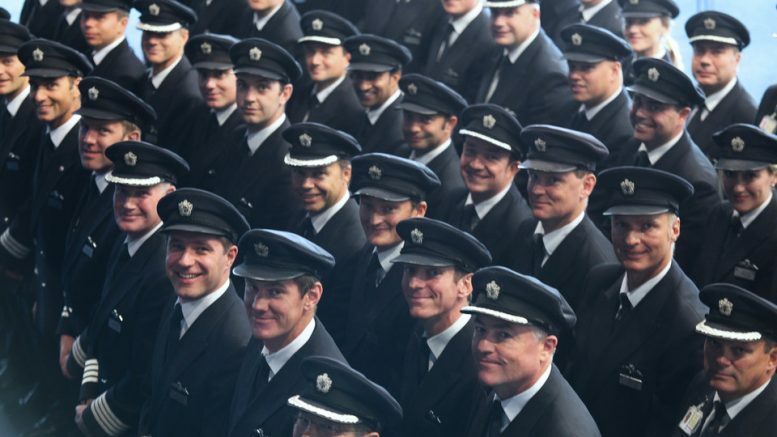 British Airways is back on at Gatwick – BALPA accept new proposal

When I reported on the goings-on between BALPA and BA management with the latest ballot, I said it would be a quick ballot, but I wasn’t expecting it to be that quick!

This morning it is being reported that the ballot has finished and that the pilots accepted the new proposals by a large majority with 82% in favour of the proposal.

After BA moved almost all their short haul flights from Gatwick to Heathrow for summer 22, we will now see them start to move them back again. When they kept all the same flight numbers, I was pretty sure that the saga was not over!

BA has not flown from Gatwick short-haul flights since the start of the pandemic, although a small number of long-haul Caribbean flights are currently operating from there. A few weeks ago BA announced their plans for a low-cost subsidiary at Gatwick to allow them to compete against the likes of Easyjet, stating that the current Gatwick short haul operation was not profitable.

The new airline will still be branded BA and to customers, it will look and feel the same as British Airways. You will earn tier points and Avios in the same way, get all your usual status perks, and the same onboard service. Basically, it should be similar to CityFlyer but with the usual BA A320 aircraft. It is expected that 17 short haul aircraft will be based at Gatwick.

BA are planning to operate the new company from the start of the summer schedule which is on 27 March 2022. However, that is a pretty short time schedule to establish a new company and get all the paperwork done such as getting an operating license.

So if you are booking a short haul route for next summer, I may want to wait a bit before booking to see how things shake out. Not only may your flight change airports, but as happened to me the flight times may also change dramatically.

2 Comments on "BREAKING: British Airways short haul is back on at Gatwick – BALPA accept new proposal"