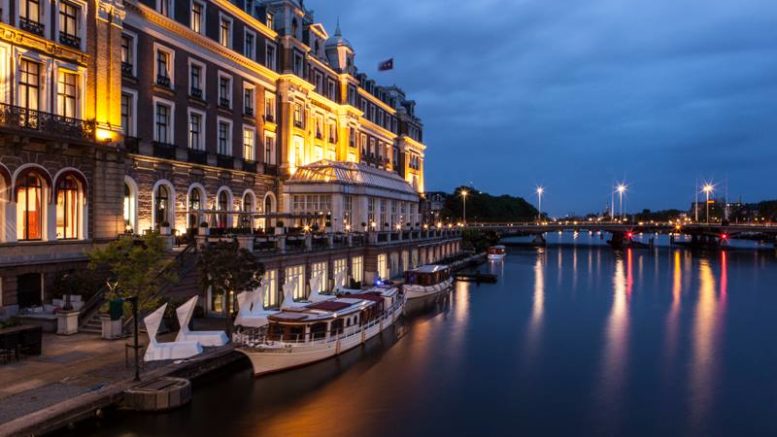 British Airways yesterday announced that it will fly from Heathrow to Islamabad, the capital city of Pakistan, from 2 June 2019. Tickets and Avios redemptions are now available. 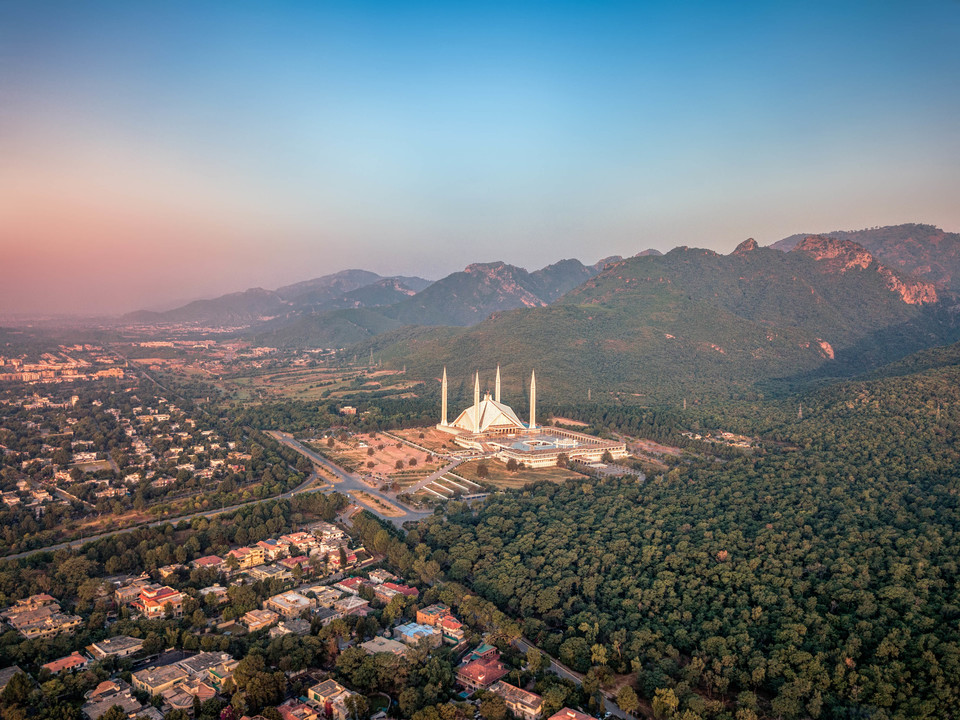 The route will launch as a three-per-week service, operated on a three-class B787 Dreamliner – Return fares start from £773 for World Traveller Plus and £1,799 for Club World. BA has a long history of flying to Islamabad and offered its first scheduled flight there in 1976.

I wrote about the leaked changes to the Ambassador program in this article after they appeared on Flyertalk. Since this information has appeared in multiple places IHG have now made an official announcement and in fact, it is slightly worse than what was announced unless you are heading for China.

If you are not familiar InterContinental Ambassador is a paid for loyalty program which I personally recommend if you are doing a weekend stay of at least 2 nights somewhere expensive. This is because they offer a free second night at a weekend. The cost is $200 for a year so if your hotel costs more than $200 a night it is well worth doing as you then get all the other benefits for nothing and save some money on your second night too.

The announcement confirmed that most of the main benefits remain:

But these are the new “enhanced benefits”

Additional benefits for stays in Greater China only:
• One complimentary breakfast every night you stay
• 15% discount on restaurants and bars

The current benefits which appear to be missing from the new list are:

Most of the losses are not a big deal to me but the interesting part is the “Ambassador Benefits Guarantee”. There is no further information in the official communication as the T&Cs have not been updated yet. However, as reported on Flyertalk it would appear that if you don’t get your guaranteed upgrade or late check out there will be compensation of 10,000 points or $50 food or spa credit. This is a concern for me as it seems open to hotels “choosing” not to bother with benefits and being able to fob you off with a small amount of compensation. It remains to be seen whether the T&C are as reported on FlyerTalk and how hotels behave in reality. For me, the upgrade and late check out being guaranteed are one of the key perks so I would not be happy to find that it was no longer happening.

You can find more information and join InterContinental Ambassador here.

Curve allows you to link all your Mastercard and Visa credit cards to one Mastercard and use that for purchases. The main advantage other than not having to carry a load of cards around is that when you use it abroad there are mainly no foreign exchange fees. Shortly they will be adding back in the availability to use American Express cards with it too. You can read more about Curve card in general here and the new Amex feature here.

As well as Amex on the horizon, Curve are working on a number of other developments: 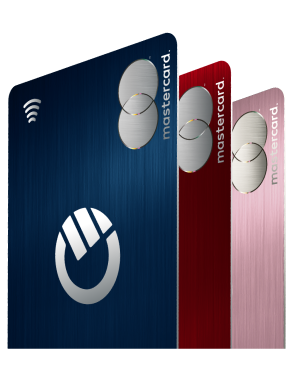 Curve are introducing a new Metal card in early 2019 which as well as looking pretty cool has extra benefits. There are a variety of colours to choose from and it will give 1% cashback, unlimited fee-free Amex, unlimited access to the intra-bank rate, gadget insurance, worldwide travel insurance, and collision damage waiver insurance.

As yet there is no mention of a fee but judging by the fee for Curve Black I would expect a yearly fee to be associated with this for all the benefits. I will very likely be applying for this card as the fee-free Amex is a big perk for me as the majority of my spending is abroad on Amex currently. On the Curve Black card which I have currently you can only spend £1000 fee free and with the demise of the Lloyds Avios Amex 0% foreign transactions I will need an alternative. 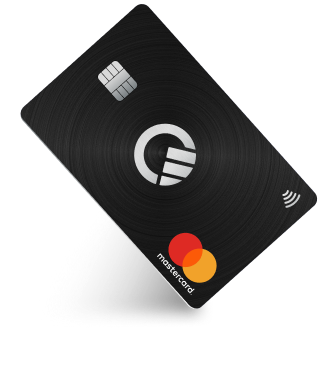 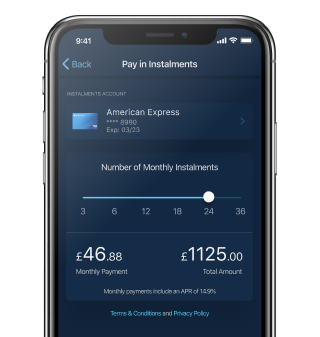 Curve will soon allow you to convert any transaction you’ve made on the Curve platform into a monthly instalment plan after the purchase. You can choose the number of instalments, and then Curve will credit back the money into your account and will charge you monthly instalments instead. There is no mention of what the interest will be. 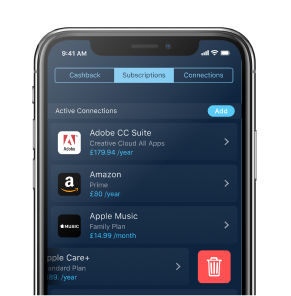 One thing I am personally looking forward to is the subscription cancel service. We have all signed up for a trial and then forgotten to cancel it and tried to find the details to cancel later on. Curve will allow you to see all your subscriptions through the Curve platform and cancel any of them with the swipe of a finger which will be very useful. So if you have Curve and are signing up for any trials make sure you put that as the card of choice now! 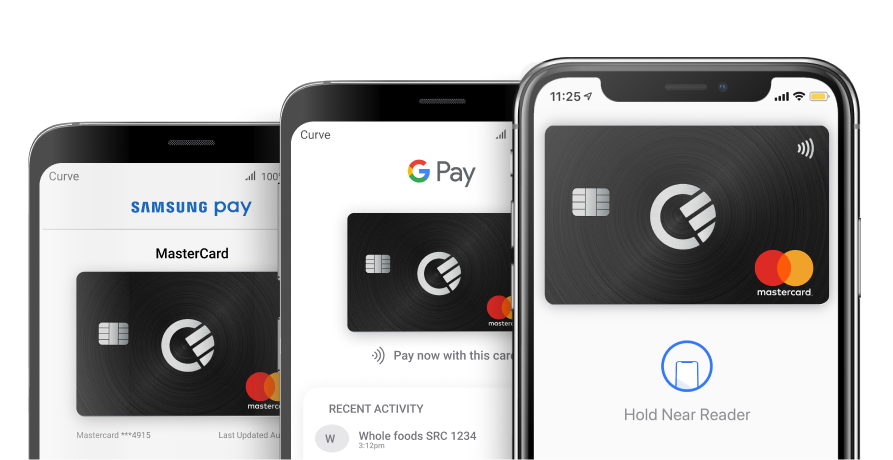 There is no timeline for this yet but it is something that Curve are working on for next year.