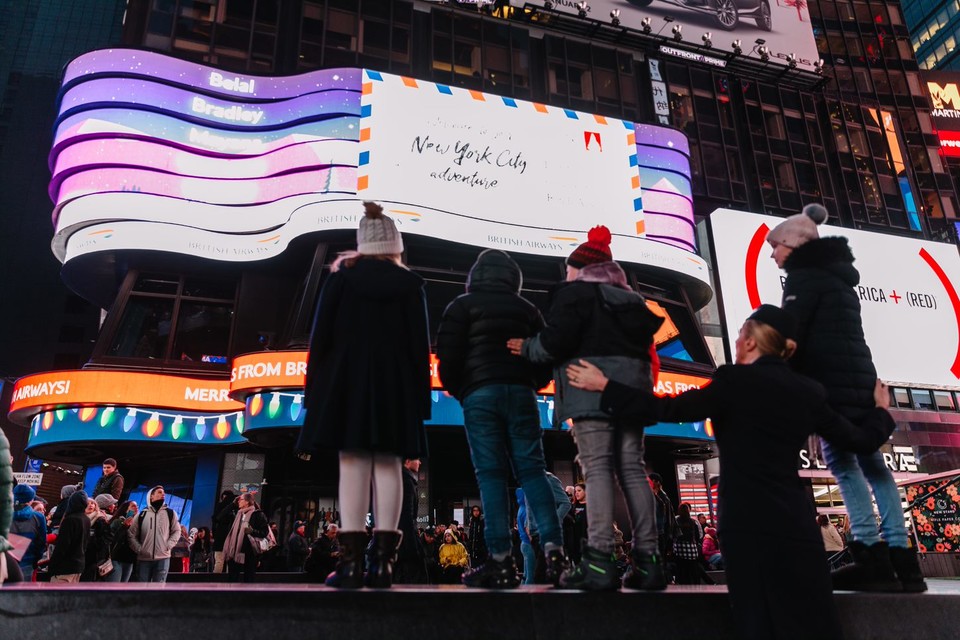 Qatar have been threatening to withdraw from Oneworld for some time. Although they had given a deadline of Christmas to officially announce their withdrawal most people assumed it would happen at the recent Oneworld board meeting in New York. However, Qatar CEO AL Baker was notable by his absence and as yet nothing has been confirmed. It seems that understandably Oneworld does not want Qatar to leave the alliance. Oneworld CEO Rob Gurney, spoke about it to the South China Morning Post stating: “We think the alliance adds a lot of value to them. They add a lot of value to the alliance. We don’t want them to leave, but at the end of the day, this has got to work for them; it has got to work for everybody,” he said.

It has also been revealed that the rumours about China Southern potentially joining Oneworld after their withdrawal from Sky team in 2019 could have an element of truth to them. Mr Gurney confirmed that an informal discussion had taken place prior to them announcing their departure from Sky Team but no formal talks had been held.

China Southern offer well priced flights from the UK to Australasia so could be an interesting option for Avios redemptions and collection as well as tier points.

You may remember a while ago BA did a series of videos called BA Magic where they made people’s travel dreams come true for some very deserving people. Well, BA are back at it again with a Christmas version and there will be more to follow next year with BA Magic 100 for their centenary. If you fancy a bit of feel good viewing this Christmas the videos could be worth a look! Here is the trailer:

BA took four children on the trip of a lifetime to New York and themed the trip around the  ‘Home Alone’ films where Kevin gets left home alone by his family in New York at Christmas.

During the three-day trip, British Airways unveiled a variety of movie-themed experiences including a stay at the iconic Plaza Hotel, ice skating in Central Park, a visit to the Rockettes show at the Radio City Music Hall, toy shopping in FAO Schwarz and an ice cream feast in the Plaza Hotel’s Presidential Suite.

Celebrities worked with the airline to announce the experiences to the four children, who were each nominated for the trip by those around them for their inspirational stories. At Heathrow Terminal 5 Pixie Lott revealed the trip destination during an intimate acoustic performance of ‘Walking in a Winter Wonderland’. They were then checked-in to at the British Airways desk by Harry Maguire and Maya Jama to fly in the specially re-branded ‘Kevin Class’, which saw the children and their parents have exclusive use of the Club World cabin on the upper deck of a Boeing 747. 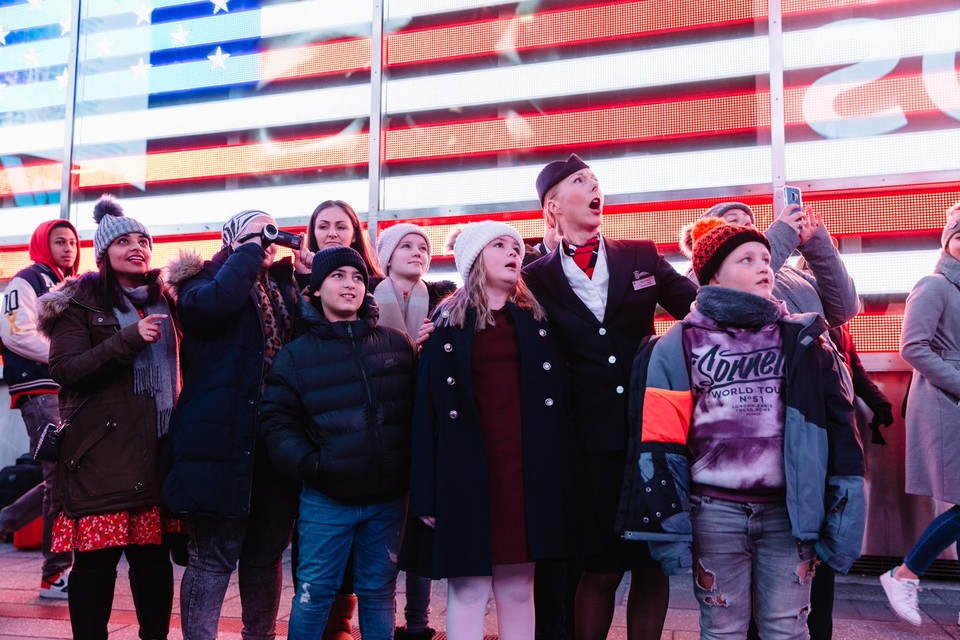 More surprises were introduced by Stranger Things star, Millie Bobby Brown and Dr Who star, Jodi Whitaker, who had both recorded video messages for the children. The video from Jodi Whittaker was revealed to the children via the giant screen at Times Square, and the ABC Supersign showed the children’s names and a ‘Happy Christmas’ message from the team at British Airways.

They also had a personal meeting at the Plaza Hotel with the current President of the United States, played by Jon Culshaw. 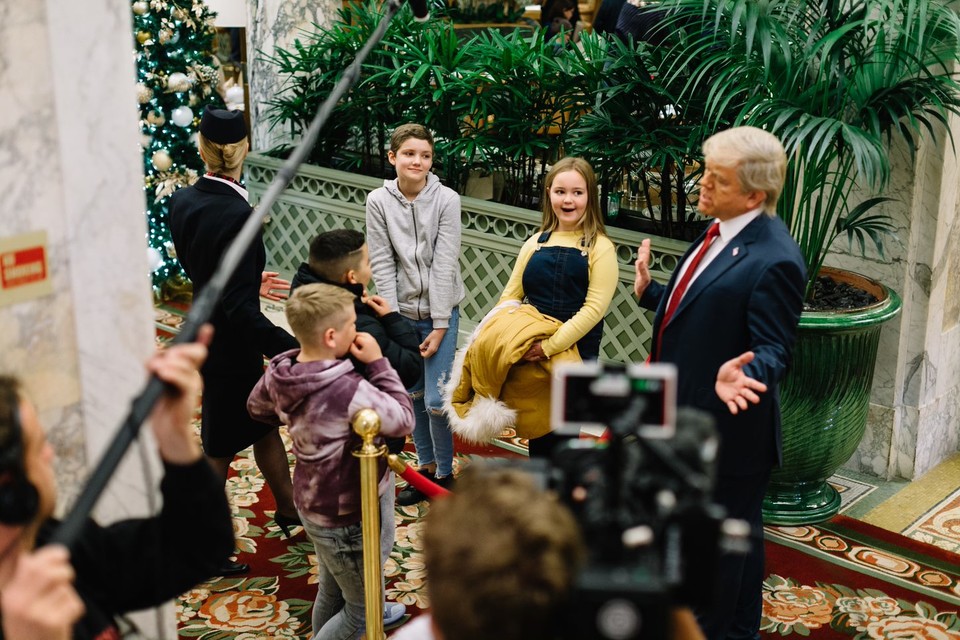 Here is the full length version:

Alex Cruz, British Airways’ Chairman and CEO said: “New York is a magical destination to visit at Christmas whether you are a child or an adult, so it was the perfect place to stage our most ambitious BA Magic surprise yet. As our films reveal, the children have had to cope with very challenging circumstances and their stories are moving and inspiring in equal measure. We wanted to give them and their parents a magical start to Christmas they will never forget.”

You can watch both a short or full length version of the videos here along with all the other BA magic videos.

If you have any UK stays planned in the next few months it could be worth signing up for IHG’s latest promotion. When you spend two nights at any select UK properties, you get a free night (room rate only) at one of over 5,000 IHG hotels worldwide. To qualify you need to be a member of IHG Rewards and register for the offer. You then need to complete 2 nights at selected UK hotels between 17 December 2018 and 31 March 2019 but handily they don’t have to be consecutive nights.

The free night is for a standard room only (room rate only, taxes and fees may apply) at participating IHG hotels worldwide (excluding Army Hotels, InterContinental Alliance Resorts and Regent Hotels). The free night must be used by 31 October 2019.

The offer only applies if you stay at one of the new IHG properties in the UK that are part of Kimpton or voco. You read more about Kimpton properties and the extra perks you get in this article.

The hotels included in the offer in the UK are:

You need to register for the offer on this page. If you are not a member you can join on the same page too. 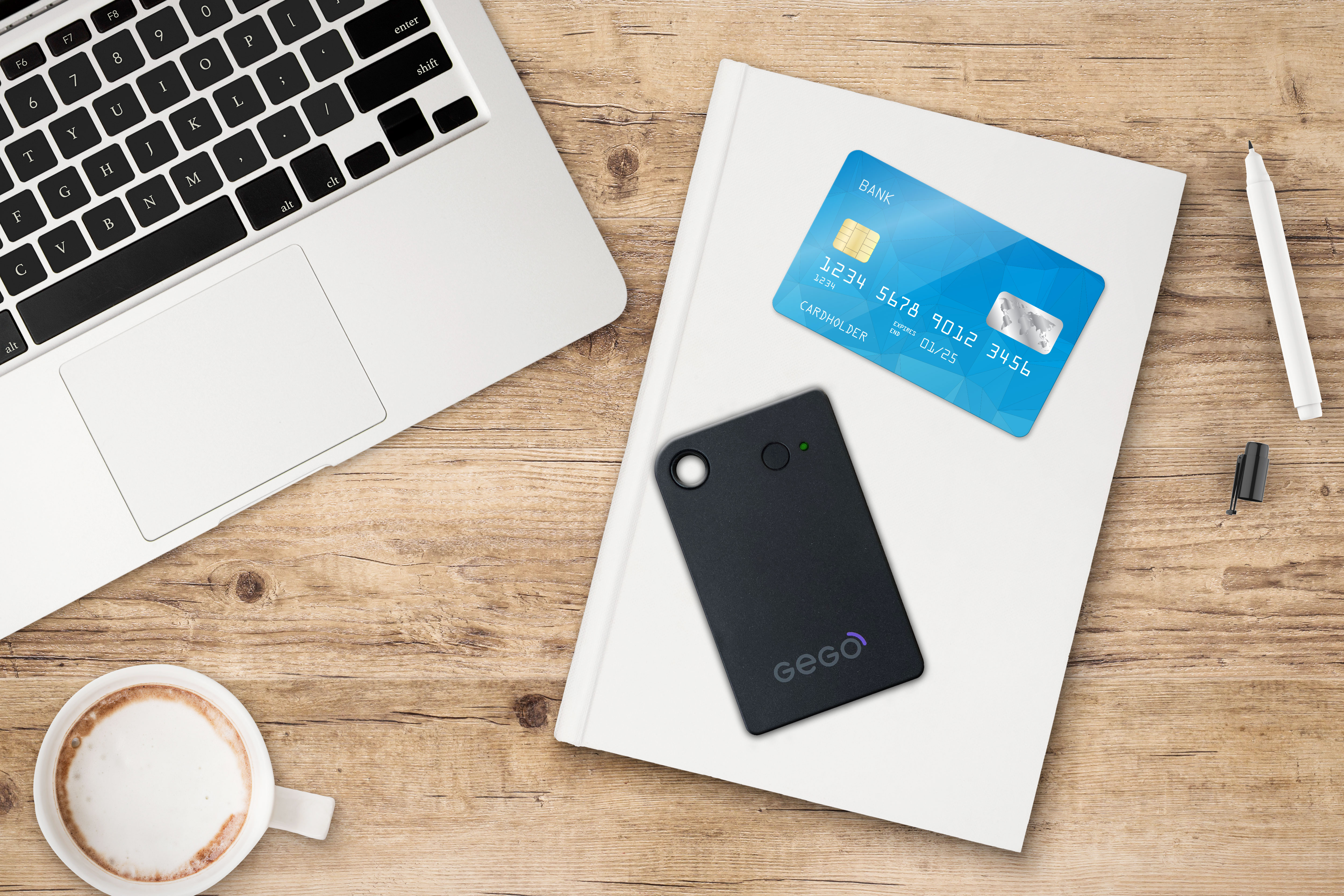 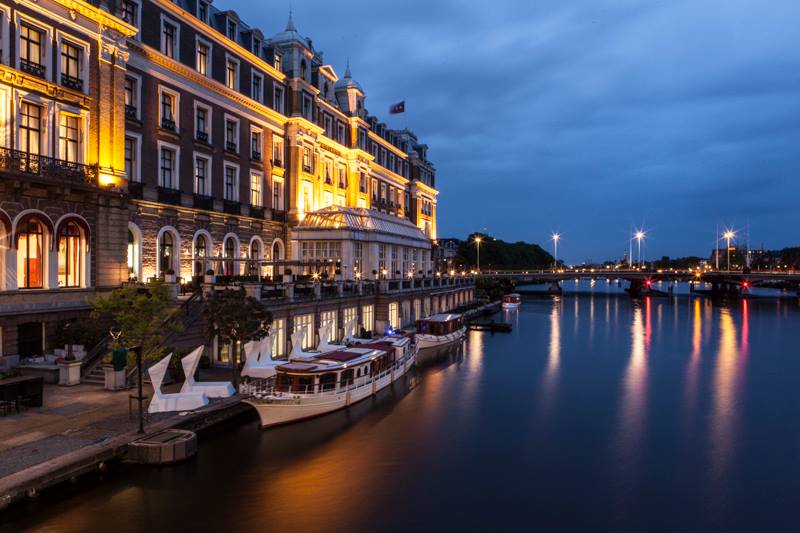