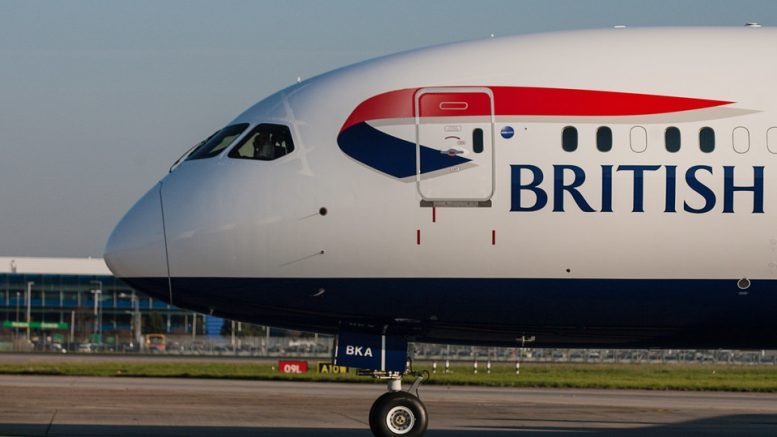 One of the most frustrating things throughout the pandemic for travellers has been trying to get a refund. BA made customers phone up to get one, but provided you could get through and it was a simple booking, the refund was usually fairly quick. However, getting through was often a challenge as obviously, BA would have rather you took one of their vouchers instead!

Now I am pleased to say if your flight is cancelled you can now get a refund online again.

To get the refund you need to go to this page.

Heathrow staff to strike in December 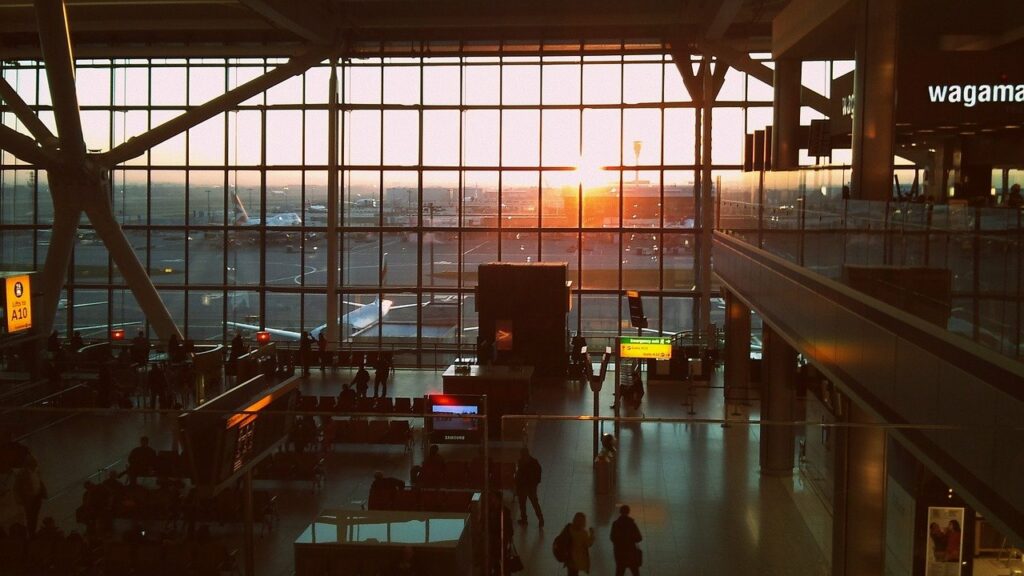 As if travellers don’t have enough to contend with right now, Unite have announced that workers at Heathrow Airport Ltd (HAL) are set to take strike action in the dispute over plans to allegedly “fire and rehire its 4,000 workers on reduced pay”

The strike action  will involve firefighters, engineers, campus security, baggage operations, operational and airside workers and will effectively close the airport due to the lack of fire cover. The workforce at HAL recorded an 85 per cent vote in favour of industrial action

According to Unite, Heathrow Airport, is trying to force workers to accept permanent pay cuts of up to £8,000 per annum (a quarter of their total pay). The union have also said that workers are being told that if they try to utilise their legal right to sign a new contract under protest it will be classed as a refusal and the worker will lose their job.

Unite regional coordinating officer Wayne King said: “Workers are taking strike action as a direct result of Heathrow Airport’s brutal proposals to fire and rehire them on greatly reduced wages. “Unite has put forward several alternative suggestions to reduce staffing costs on a temporary basis, all of which have been summarily rejected by management.

And another quote typical of Unite’s style  “The way that workers, who are already suffering extreme levels of stress and anxiety, are being treated by HAL’s management, demonstrates that they have apparently learned all their skills of tact and diplomacy from Donald Trump.

Heathrow airport said that it was trying to keep as many jobs open as possible and had already had to make a third of its managers redundant. “It’s very disappointing that Unite has decided to take strike action during the worst crisis to hit the aviation sector. We will now activate extensive contingency plans which will keep the airport open and operating safely throughout this period.”

The first strike won’t affect too many people as it is during the lockdown period but the further ones may affect people trying to fly to visit relatives for the holidays that no doubt they have not seen for a very long time.

In normal times I would have a great deal of sympathy for the workers and maybe understand the strike. But I must admit that I am struggling with this one. At the moment there is no prospect of travel returning to 2019 levels for many years. The future is very uncertain and thousands of people in travel have lost their jobs permanently. Many companies are making huge losses.

This strike does not just affect Heathrow, it affects the badly hit airlines and passengers who have little confidence in travel will be even less likely to book. Plus many families have been separated for months and may be planning to travel for Christmas since the new quarantine rules are set to come in during December.

I think Unite and its members are very much turkeys voting for Christmas with this one. Surely it is better to pay people less and therefore be able to keep more staff even if you are all paid less?

What do you think about the strike? Let us know in the comments below.

9 Comments on "NEWS: BA adds an online refund option at last and Heathrow strike in December"