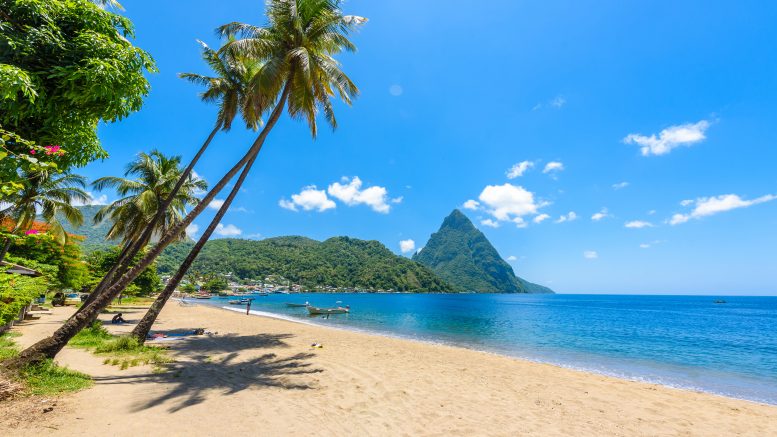 British Airways have clearly stated that they will be focussing on leisure travel routes this year and have now announced that they will be adding new routes to the Caribbean this summer from Heathrow. Given that the Caribbean is in its hurricane season during the summer, it seems a slightly odd timing for extra flights! Though if you are looking for Avios flights, these extra flights could be very handy! Parts of the Caribbean are likely to be on the green list when that comes into effect. 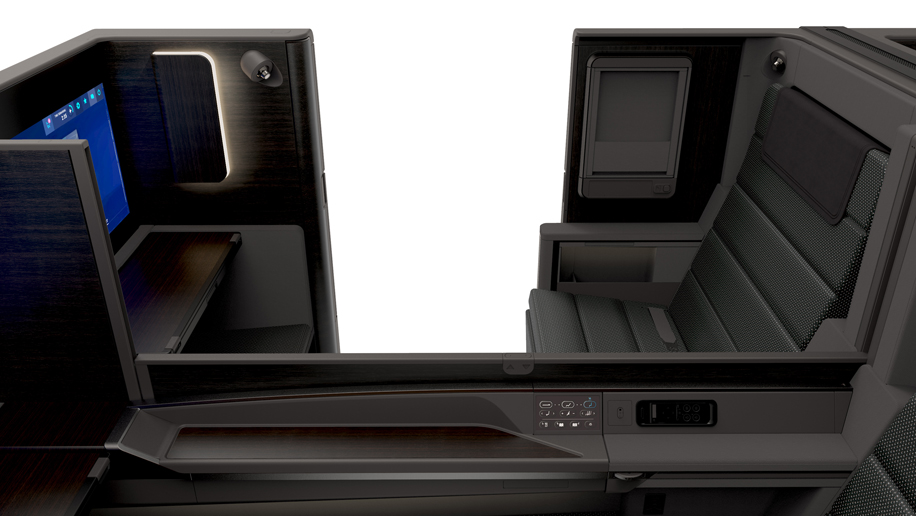 One of the best Virgin Atlantic miles bargains is booking with ANA in business or first class with their spacious new luxury suites. You can read Roving Reporter’s review of the First class “The Suite” experience here.

The redemption rates are far cheaper than the normal rates where business class can cost 120,000

One of the quirks was that you were not officially able to book a one-way ticket on these awards, even though many people including Roving Reporter did manage it. The good news is that this has now been approved officially so you should always be able to book one way. This can be very handy as redemption tickets are like hen’s teeth on ANA especially in first, so this means you could fly the other way with a different airline. You can find details on how to book ANA on Virgin here. 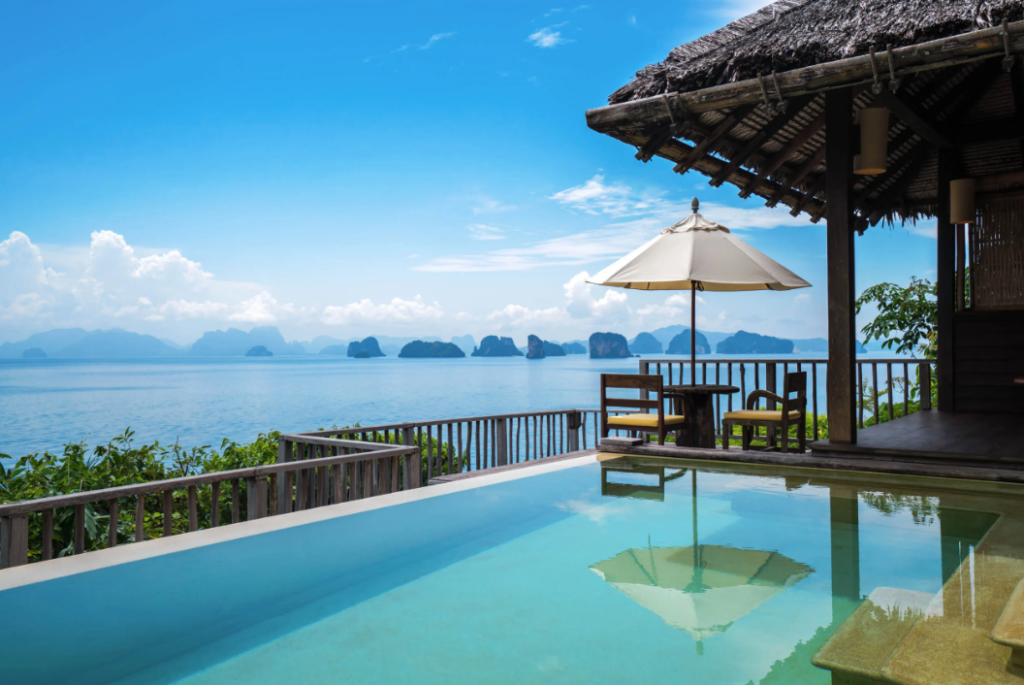 Finally, you can now book some of the Six Senses hotels on IHG with points. Six Senses are a very luxurious hotel brand with a big focus on wellness. They have expanded quite a bit and now even have one in Portugal. IHG bought the chain a couple of years ago, but up until now you haven’t been able to redeem points or get IHG rewards benefits there.

Only 6 hotels will be participating initially, most of which are not a lot of use if you are based in the UK for the foreseeable future.  They will offer Ambassador, Royal Ambassador, and Kimpton Inner Circle benefits and be available to redeem on points from 27 April. Prices start at around 60,000 points per night.

The hotels available to redeem points on are:

If you are short of points, there is currently a “mystery bonus” promotion of up to 90% when you buy points before 3 May 2021. My bonus was 75%. You can check your bonus in your account on this page.

Sadly with regards to other IHG hotels, IHG has snuck in a big devaluation on 1 April which means the top price per night is now a whopping 120,000 points, up from 90,000. Last year they announced the start of dynamic pricing. While it can occasionally mean a bargain in offpeak times, it can make it very hard to save up for a redemption when the price keeps changing! The latest changes are all part of dynamic pricing according to IHG, but that’s just an excuse for putting up prices by at least 30%!