British Airways has today announced four new short-haul routes to Wroclaw (WRO) and Gdansk (GDN) in Poland, Riga (RIX) in Latvia and Cluj-Napoca (CLJ) in Romania. I’ll admit I don’t know much about some of the destinations but Gdansk is definitely on my list. Let’s keep our fingers crossed that the countries make it onto the green list by the time the flights start. 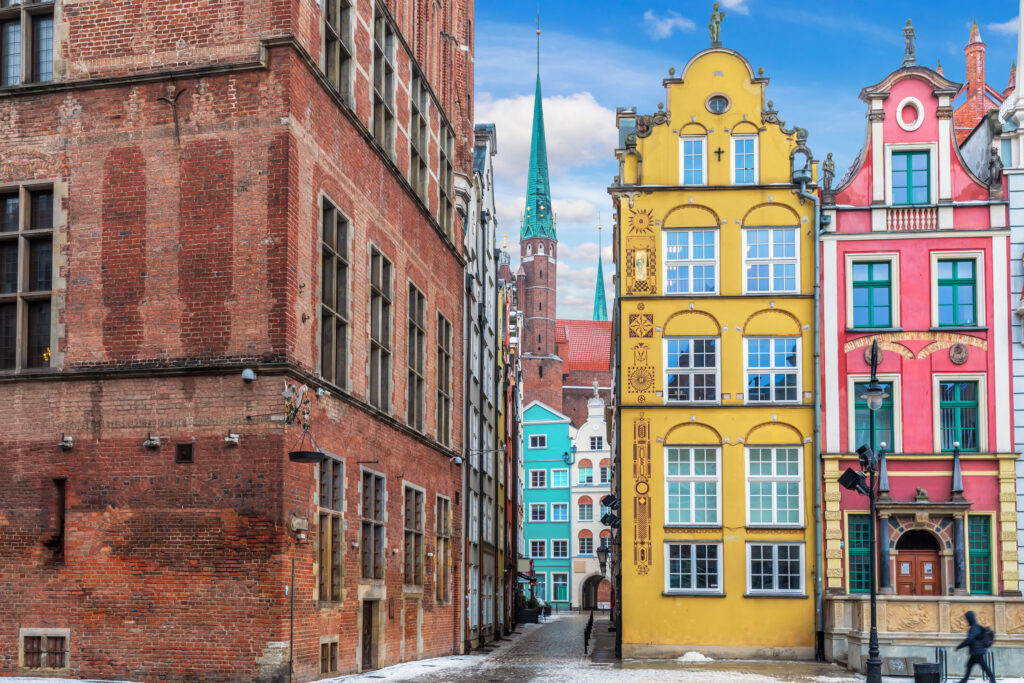 Old street Kramarska, a famous european street of Gdansk near the Long Market.

The routes will operate from the beginning of July, running throughout summer. All flights will be served from Heathrow, with Wroclaw operating twice a week, and Gdansk, Riga and Cluj-Napoca operating three times a week. Flights operate on days that work perfectly for those travelling for a long weekend. You can book from today via ba.com including on Avios. The prices seem pretty high at the moment at over £300 return in Club flying in August.

Neil Chernoff, British Airways’ Director of Network and Alliances, said: “It’s great to be launching new routes as we listen to our customers and assess where they want to travel. We know these four new destinations will be popular with people visiting friends and relatives, but they also offer great city breaks, when the time is right, with flights that head out just before the weekend and return on Sunday.”
All flights will be operated by British Airways’ short-haul Airbus fleet. 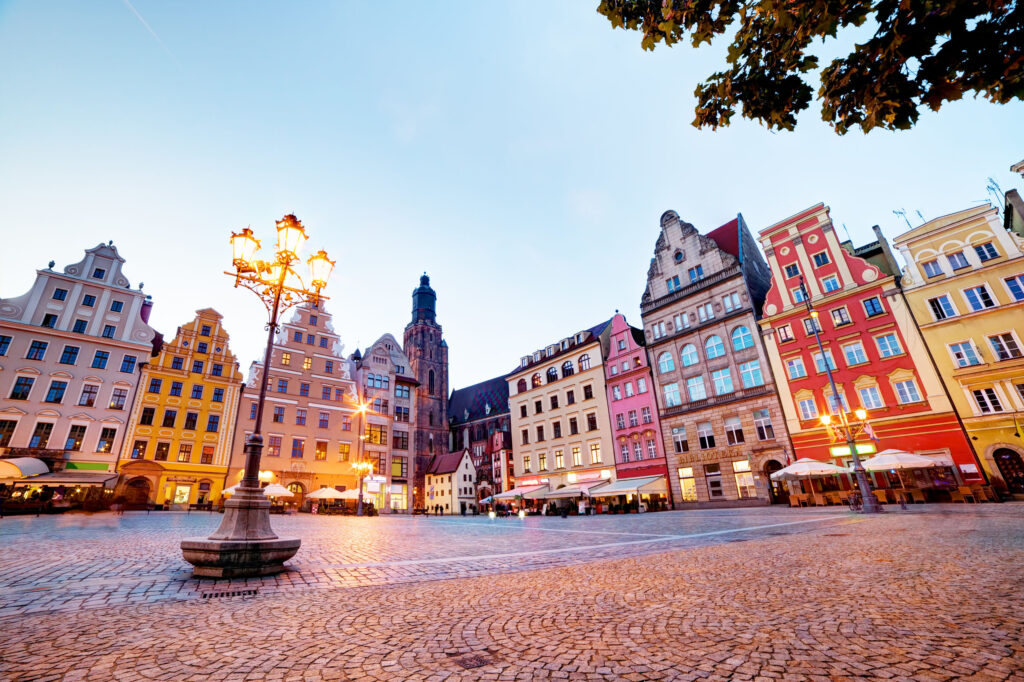 Wroclaw is known for its beautiful architecture and array of stunning bridges and islands that cross the Odra River. Gdansk, on the Baltic Sea, offers fine museums, a dominating church building and a beautiful old city. Riga, the largest of all three Baltic capital cities, houses a UNESCO World Heritage site, and is known for its Art Nouveau style buildings. Cluj-Napoca, or simply Cluj, is Romania’s second largest city and often described as a cultural hub. British Airways last operated flights to Riga in 2007, and flew briefly to Gdansk between 1999 and the early-2000s. The airline has never served the other two airports. 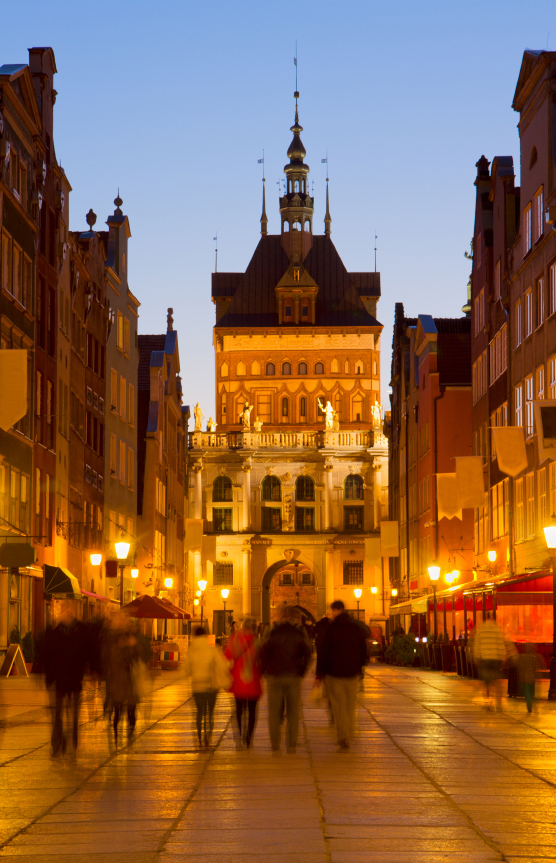 The flights complement British Airways network to countries with regular flights scheduled to Krakow and Warsaw in Poland, and Bucharest in Romania. 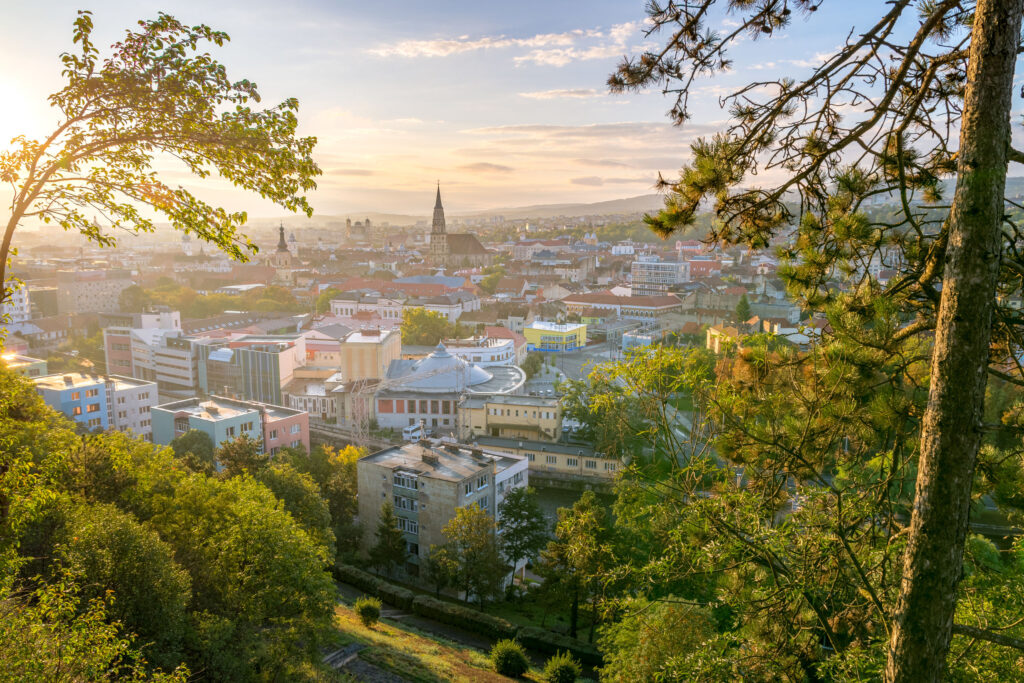 View to the city center and St. Michael’s Church from the Cetatuia Hill in Cluj-Napoca, Romania.

Alongside today’s new routes, British Airways will also launch a new summer service to Perugia in Umbria on 28 June. This was due to start in 2020 but was delayed due to the impact of the pandemic. 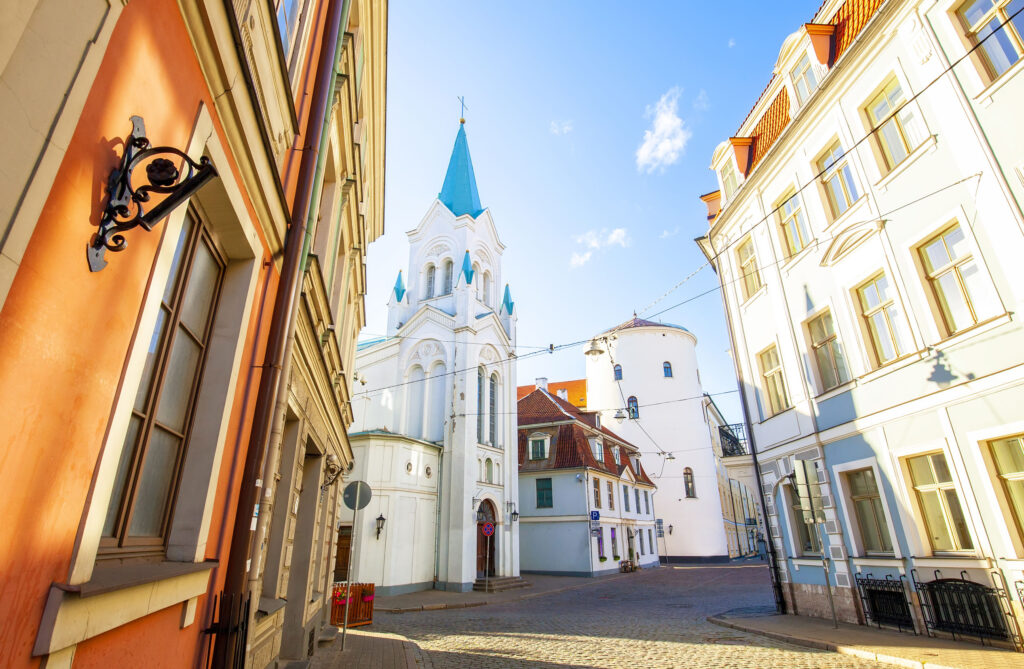 Pils iela street and Our Lady of Sorrows Church in Riga, Latvia

Fairmont are offering a 20% bonus when you purchase Fairmont or Willow Stream (Fairmont’s spas) gift e-cards. You can use the Fairmont e-gift cards to pay for your room, any charges made to the room, spa treatments or even dining or spa treatments when you are not staying at the hotel. The bonus is only available on e-gift cards which is what you would want to buy in the UK anyway.

The bonus equates to 17% off and is only available when you purchase on Wednesday 5 May between 7 PM – 10 PM, so set a reminder!

You can buy Fairmont gift cards in USD, CAD, or EUR. Obviously it is best to choose the rate of the country that you are staying in or what is likely to get the best exchange. For example in Barbados, US dollars would be best since most things are priced in US dollars anyway.  The minimum purchase is $25 and the maximum is $5000. Only one purchase can be made per person.

The good news is that they don’t expire and I’m still sitting on one from a few years ago!

I bought some for a trip to the Fairmont The Palm and made an even better killing on the discount as the exchange rate had got better by the time I went. Obviously, this can go the other way too!

There are a few things worth noting:

You can get the bonus by buying on this page on 5 May between 7-10pm UK time.

Be the first to comment on "NEWS & OFFERS: British Airways adds new destinations and 20% off Fairmont vouchers"