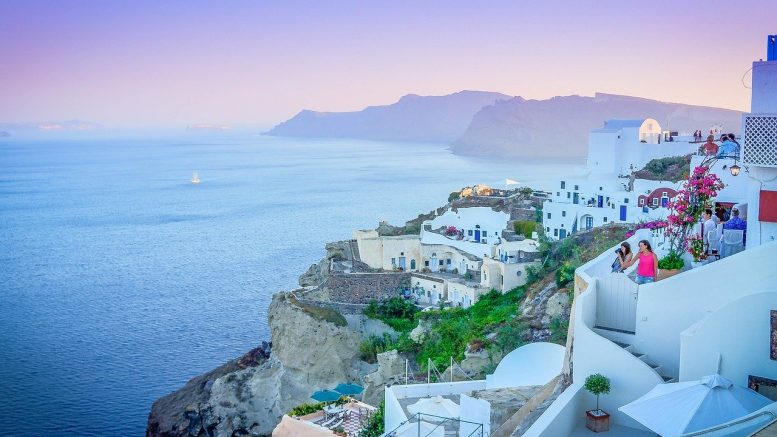 UK discussions with Greece for travel

This morning Haris Theoharis, the Greek tourism minister, spoke to Radio 4’s Today program about plans to reopen Greece for the summer season to UK tourists. The minister said that he believed the travel situation would get much better by this summer with cases dropping, the UK’s vaccination numbers rising rapidly and cases dropping. Plus the seasonal effect of the virus should all help to reopen tourism this summer. He said that he was in very early discussions with the UK about how they can restart travel between the two countries. Although some of the Greek islands got taken off the travel corridor list, Greece was overall one of the most consistent countries on the travel corridor list due to its low cases.

Haris said that he believed this summer could be “semi-normal” for travel. At the moment discussions between the two countries are focused on the technical aspects such as a vaccine passport type of app, to prove that people have negative tests or have been vaccinated. This is widely believed by most countries and the travel industry to be the way to reopen travel safely. UK ministers have made unclear statements about vaccine passports due to the confusion with a passport that allows access to everyday activities such as going to the pub, compared to this situation where it is simply verifying information required for travel. They have now confirmed that they are definitely looking at plans to produce something that will verify test results and vaccinations for travellers. 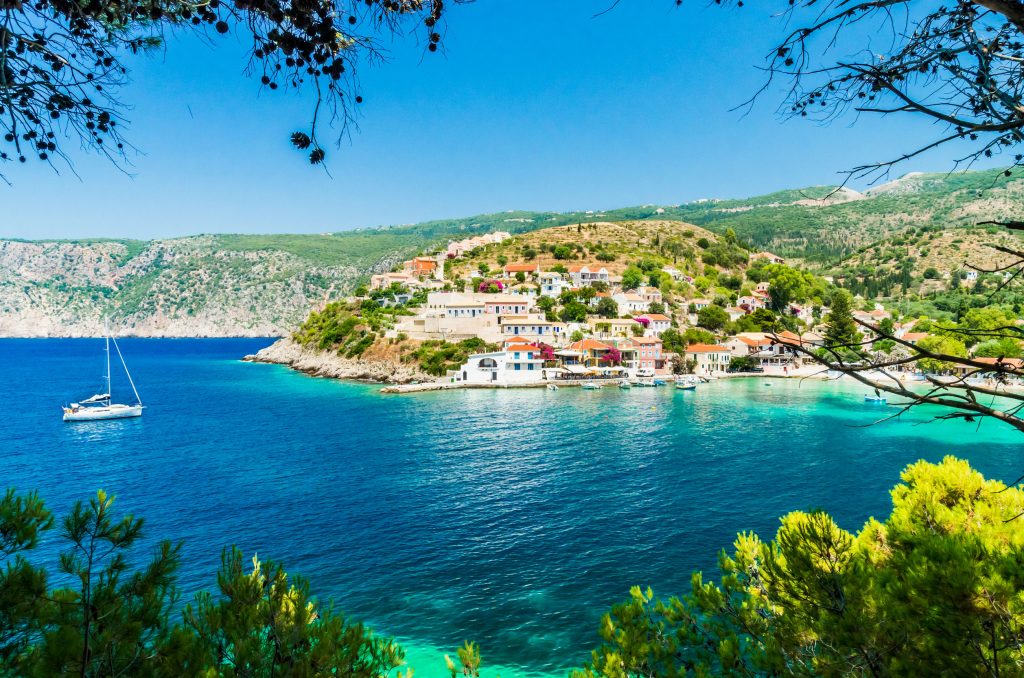 The Greek Minister said that they do not plan to limit travel to those that have been vaccinated but were likely to not require negative tests from those that have been vaccinated as it is a waste of resources. He acknowledged that there is no guarantee someone who is vaccinated does not have the virus (as is the same with a negative test) but believed that the risk was no worse than someone who has been tested potentially becoming infectious later.

He also acknowledged that it is still a dynamic situation with new variants, and nothing can be set in stone yet.

A lot of people are currently pessimistic about travel and obviously, we need to see what the Prime Minister reveals on Monday. All the information I am seeing suggests that there will be agreements between countries with low levels of virus and high levels of vaccinations. Initially, I expect there to be a start date when travel for leisure is no longer illegal (could be data-dependent rather than a definite date). I expect then there will be a period with the current quarantine requirements followed by certain countries being excluded from quarantine requirements. In effect, the return of travel corridors for a time until more countries are deemed safe. However, hopefully with vaccination rates leading the decisions,  countries will not keep going in and out of the permitted list giving more certainty and confidence to travellers.

Many countries like Greece are signaling that they want UK tourists to return with negative tests and/or vaccination. I believe the US could also potentially be one of the earlier countries to adopt an agreement given the speed of their rollout of the vaccine.

Avios recently announced their partnership with Nectar, the points scheme for Sainsbury’s and many other stores. If you haven’t got round to joining up, now may be the time as they are giving away free Nectar Points for simply tapping on something in the app.

Once you open the app you should get something “Grab a juicy points boost”. If you can’t see it, make sure you have the latest version and then refresh the app. The points vary with most people getting 200-250 points but you can get up to 1000 points. 400 Nectar points can be converted to 250 Avios. 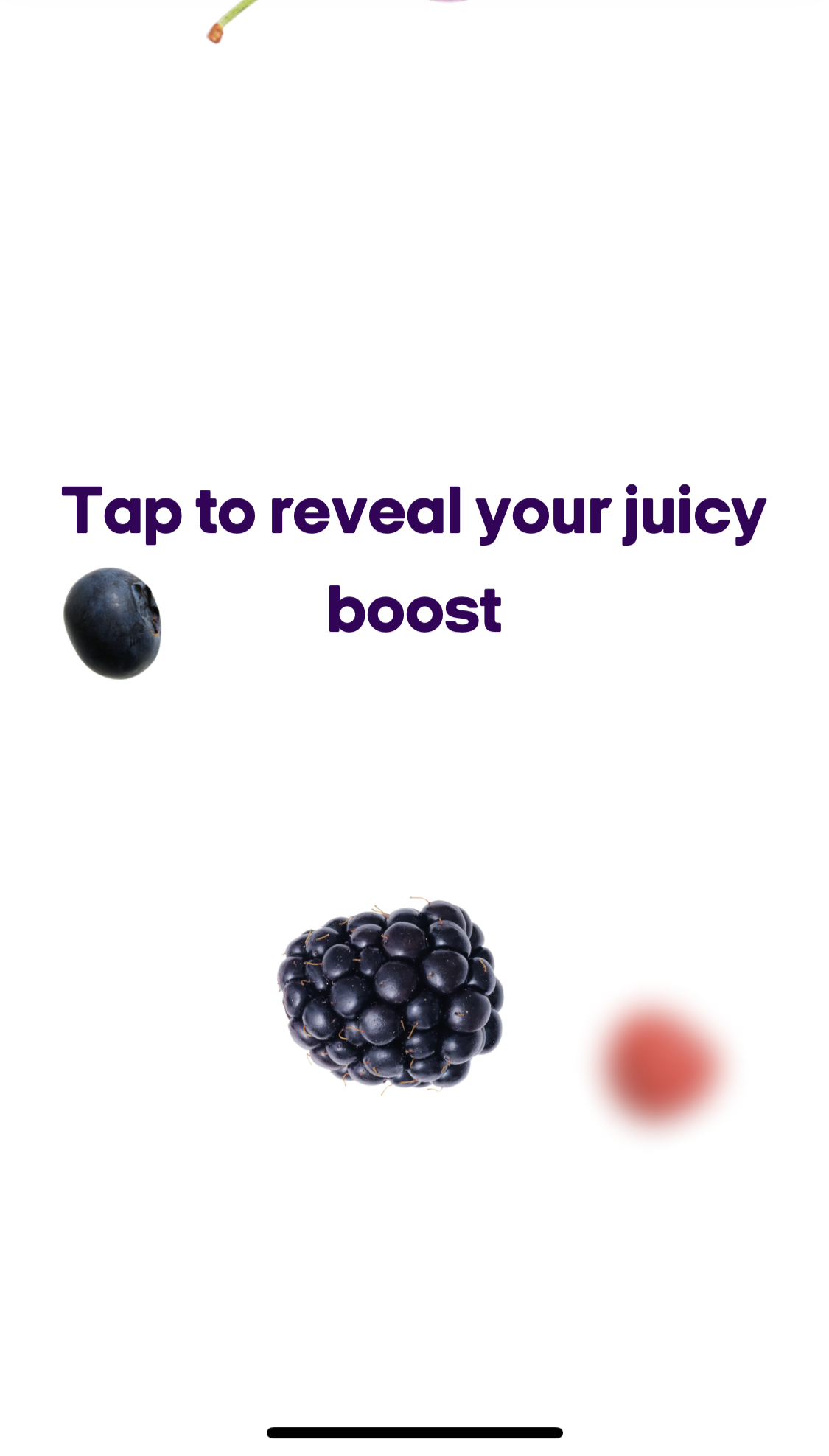 It’s worth having a look through the offers in the app as for other partners I can see a fairly generous bonus of 250 points for linking your ebay account and Nectar, then spending £10 or more on eBay. This is on top 1 point per £1 spent.

Qatar to offer zero-touch onboard entertainment through phone pairing 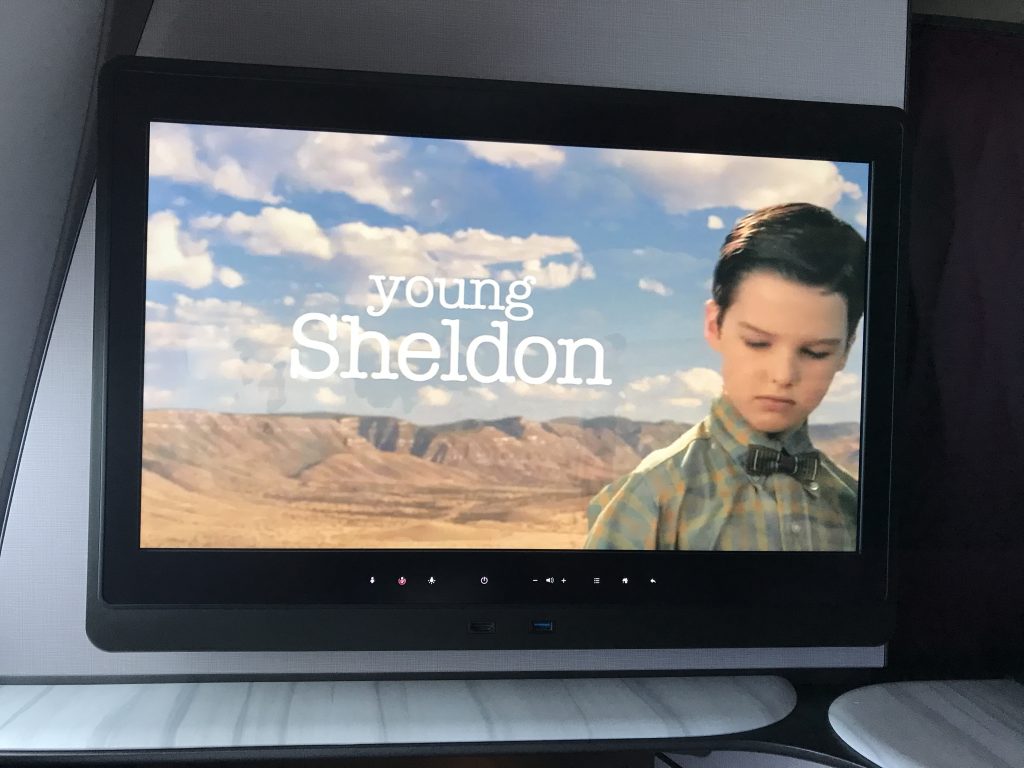 TV screen on A350 with QSuites

The current situation is leading most transport operators to make travel completely touchless. Even when Covid becomes much less prevalent, this strikes me as a good thing given how many people end up with colds etc after flying.

Qatar Airways is expected to soon become the first global airline to offer passengers 100% Zero-Touch technology for its Oryx One in-flight entertainment system across the A350 fleet as part of the airline’s latest COVID-19 safety measures.

The Zero-Touch technology, introduced in partnership with the Thales AVANT IFE system, will enable A350 passengers to pair their personal electronic devices (PEDs) with their seat-back IFE screen by connecting to ‘Oryxcomms’ Wi-Fi and simply scanning a QR code displayed on the screen. They can then use their PEDs to navigate and enjoy more than 4,000 options on offer through the airline’s award-winning Oryx One in-flight entertainment system, limiting the frequency of onboard surface contact and providing greater peace of mind throughout the duration of their journey.

I’m not quite sure how this is very different to Virgin’s A350 which allows you to pair your device with their system, although from memory you may have to touch something first to get it going.

Qatar Airways is also set to become the first airline in Europe and the Middle East and North Africa region to offer passengers in Business and Economy the option to pair their personal Bluetooth headphones with the on-board seatback IFE system in all cabins on the Boeing 787-9 fleet. Now this is something that I really welcome. Most people have wireless headphones and it’s annoying to have to use a wire again which restricts your freedom. I have been using the RHA Universal Bluetooth audio transmitter which works really well. But it would be great to just use an airline system instead of having to fiddle about with other things.

Again Virgin do offer this in their “silent disco” but that is only in the onboard lounge area which obviously is going to be off limits for socialising for a while in the current situation.

Qatar Airways Group Chief Executive, His Excellency Mr. Akbar Al Baker, said: “The introduction of the state-of-the-art Zero-Touch technology, and enabling passengers to use their personal Bluetooth headset on board is an important step in taking our already rigorous and stringent COVID-19 precautions to another level, limiting passenger surface contact and preventing any possible spread of infection on board.