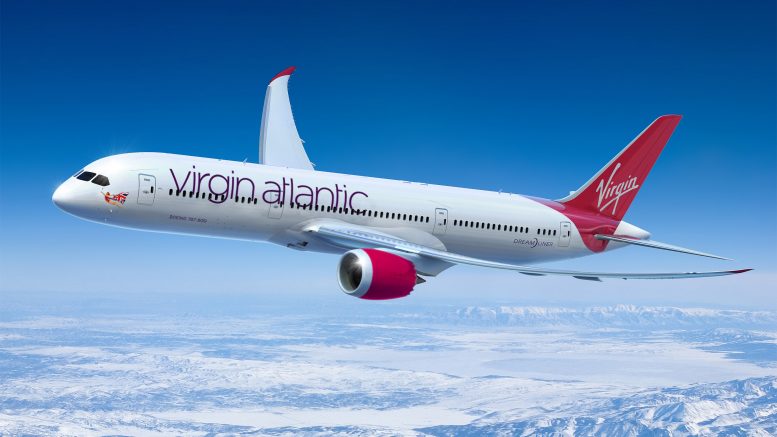 Virgin Atlantic has announced its intention to enter into a joint venture with China Eastern and Air France-KLM, providing customers with increased choice and connectivity across Europe and China.  The announcement reaffirms the airline’s commitment to the Far East and Shanghai as a destination, which recently celebrated 20 years of Virgin Atlantic flights. In recent years Virgin had seemed to focus more on North America so it is good to see their commitment to being a global airline. With Virgin’s main partners Delta, Air France/KLM and now China Eastern all being part of Skyteam alliance, it will be interesting to see if they decide to finally join an alliance.

Once approved, the new deal is set to formally replace the current joint venture China Eastern has with Virgin Atlantic’s future partners, Air France-KLM, who already work together on flights between Paris, Amsterdam and China.

Expected to launch in Spring 2020, Virgin Atlantic plans to codeshare for the first time on China Eastern services between London and Shanghai.  This will open up a range of customer benefits, including the opportunity to earn and redeem miles across both carriers on flights between the UK and China.

Virgin Atlantic and China Eastern currently both have a daily flight between Heathrow and Shanghai-Pudong with China Eastern about to switch to a daily flight Gatwick, later this month. The proposed joint venture will also allow customers to take advantage of China Eastern’s domestic network, which includes 188 destinations across mainland China.

The announcement falls as Virgin Atlantic marks its 20 year anniversary of flying to Shanghai.

“Our announcement today regarding our intention to enter into a joint venture with China Eastern and Air France-KLM truly emphasises our commitment to China and our growing portfolio in the Far East. The move clearly reflects our mission to offer our customers enhanced connectivity and choice by working with the best partners in the business.  We have a strong heritage of flying to China and I’m delighted that this announcement comes at a time when we celebrate 20 years of flying between London and Shanghai, further cementing our dedication to the region for another generation.” 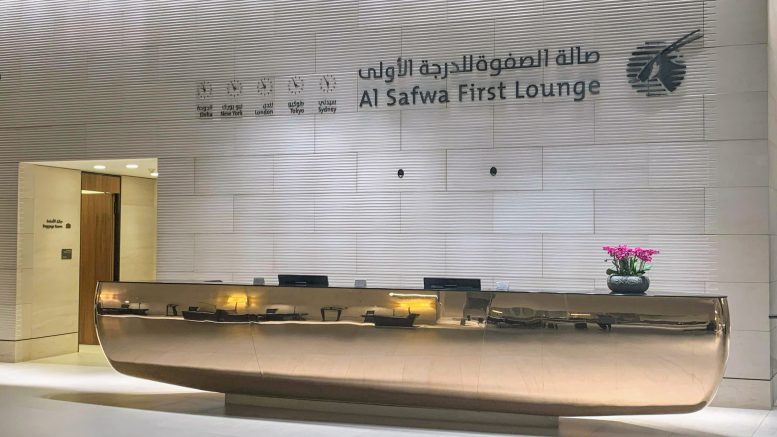 When we have been asked for advice on Qatar Privilege Club program we have normally advised people not to join it. This is because in recent years Qatar have been eroding the benefits such as lounge access and miles on upgrades to far below what you would get on comparable schemes. Finally, they seem to be turning a corner and understanding they are meant to be encouraging loyalty! So far this only affects the top tier but hopefully, it is the start of an improved program.

Privilege Club Platinum members travelling in business can now access Qatar’s first class lounge, Al Safwa. Al Safwa can be accessed by anyone travelling on Qatar business class if you are willing to pay the hefty fee! Now Platinum members can access it for free. A lot of people feel that the lounge is overrated – I think free access is definitely worth having as they have some excellent wines and champagnes along with decent food and proper bedrooms. You can read my review here.

In addition, Privilege Club members will earn 10 bonus Qcredits for every 100 Qpoints earned above 600 which can be used for upgrades.

If you have an Amex Platinum card you are no doubt aware that you have access to Priority Pass and Amex Centurion lounges. But there are actually more lounges available as well. One of the lesser-known ones is the Lufthansa lounges. This has been a temporary benefit which has now been extended. The drawback is you must be travelling on Lufthansa.

As part of The American Express Global Lounge Collection, Platinum Card and Centurion Members can access select Lufthansa airport lounges in the satellite area of T2 in Munich Airport and in Terminal 1 Concourse B of Frankfurt Airport until 31 March 2020.

You can find more information on this page.