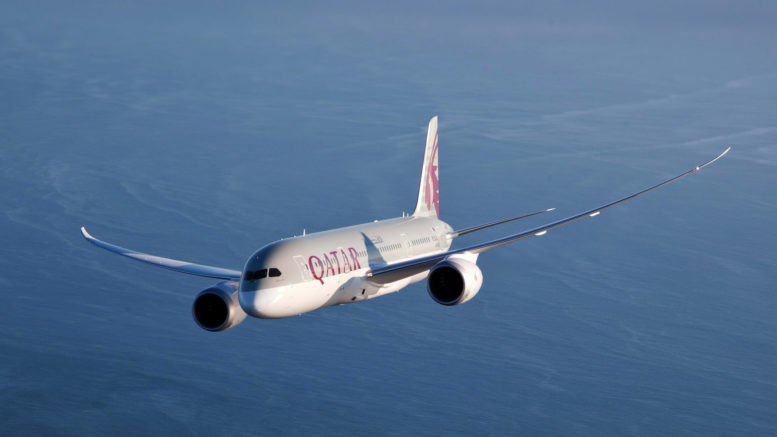 I don’t know about you but I am actually getting fed up with the endless Qatar sales (never thought I would say that). I think they would do better by just having really big sales every other month with great fares rather than constant mediocre ones!

Still, if you haven’t been tempted by the previous sales then you may want to be quick and check out a couple of offers.

I had a quick look through some of the usual ex-EU departure points and didn’t find anything terribly exciting. Personally, unless your booking is urgent I would wait for the Black Friday sale, which I am almost certain they will run.

Qatar has announced the launch of yet another direct destination, Penang. Flights will start on 6 February 2018 with flights three times a week to Penang on their Boeing 787 Dreamliner.

In addition to its sandy beaches and stunning scenery, Penang is considered to be the gourmet capital of Malaysia. As part of its continued expansion in Asia, Qatar has also recently announced the addition of extra services to Krabi in Thailand, as well as to the Vietnamese cities of Ho Chi Minh City and Hanoi, to start in December 2017 and January 2018, respectively. In December, Qatar Airways will launch service to Thailand’s Chiang Mai, its fourth destination in Thailand.

Qatar Airways are adding lots more destinations to their network in 2017 and 2018, including Canberra, Australia; St. Petersburg, Russia and Cardiff, UK. New routes generally launch with particularly cheap fares so it is well worth using that to your advantage even if it isn’t your final destination as adding a connecting flight can work out cheaper. 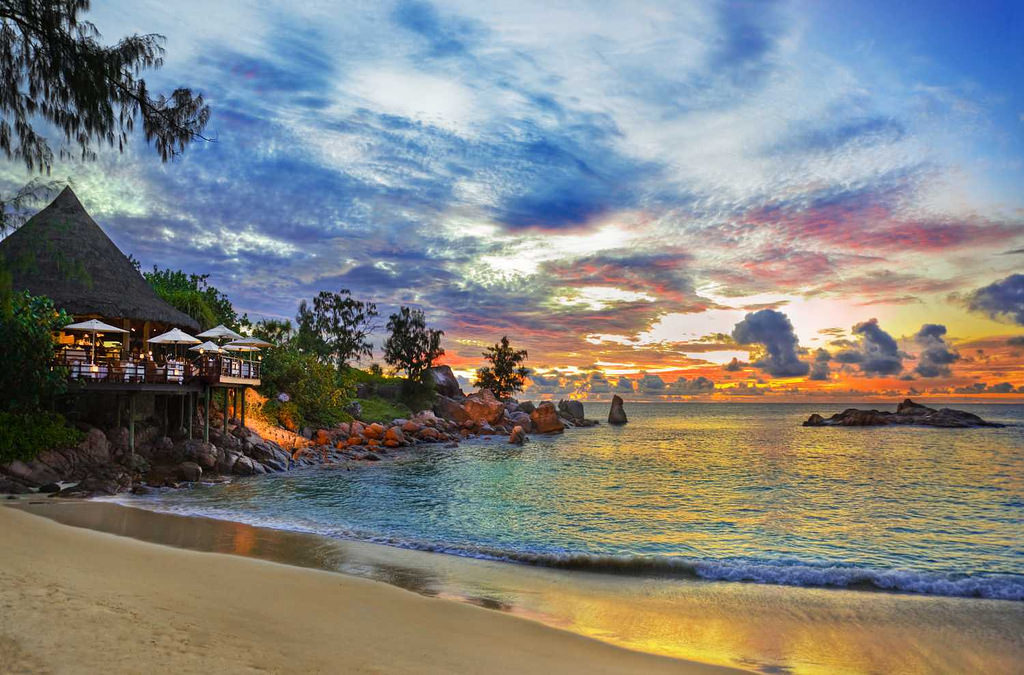 Qatar has also increased capacity on a number of routes such as to the Seychelles where they have added a larger A330 aircraft to increase capacity by 130%. Qatar Airways has doubled its frequencies to a number of destinations in Eastern Europe and the Nordics, following a significant increase in passenger demand to Prague, Warsaw and Helsinki. However, these will be on an A320 which does not have the reverse herringbone seats you would get on the larger aircraft such as A350 and B787.

New broadband wi-fi being rolled out

Although Qatar already has wi-fi on board, Qatar is currently rolling out the next generation of Wi-Fi which will have similar speeds to broadband. They are the first of the Middle East carriers to sign up for Inmarsat’s new GX Aviation in-flight broadband. The service will initially be available to passengers on board more than 130  A350s and Boeing 777s. The new technology has already been equipped on Qatar Airways’ latest A350s; retrofitting on the airline’s remaining A350s and Boeing 777s  started this summer.