How to fly Emirates first & business on the cheap

As always there is a catch to this suggestion but I do plan to give it a go myself so I thought I would cover it. Emirates have announced a new “Fifth freedom” route. This is one where an airline flies between two countries neither of which are their home country. BA does it with some Caribbean routes. 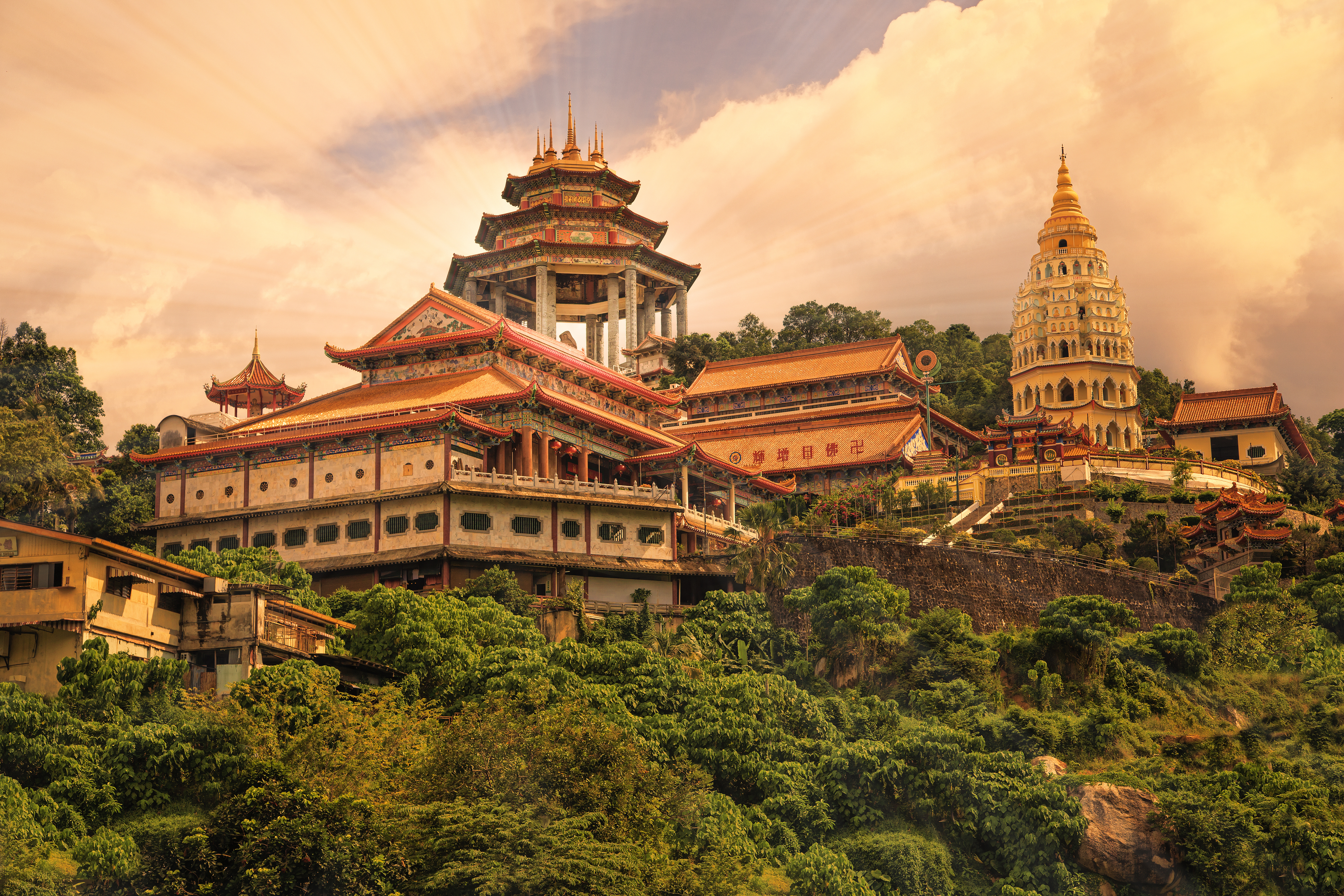 The route is between Singapore and Penang continuing on one of their daily Singapore flights. If you were looking at Penang (I recommend the Shangri-La there) then flights with Qatar can be quite pricey even on ex EU, whereas Singapore is usually around £1200 from Scandinavia. The route will have a B777-300ER which sadly has their business seats in a 2-3-2 configuration, but for a short hop it’s is fine.

Located on the North-western coast of Malaysia, Penang comprises a mainland portion as well as an island, connected by Malaysia’s two longest roadbridges. Penang is the country’s second largest populated city and is known for its rich heritage and architecture, vibrant multicultural society, modern entertainment and retail options, cuisine as well as the natural beauty of its beaches and hills. The city is home to a UNESCO World Heritage Site and a variety of tourist attractions. 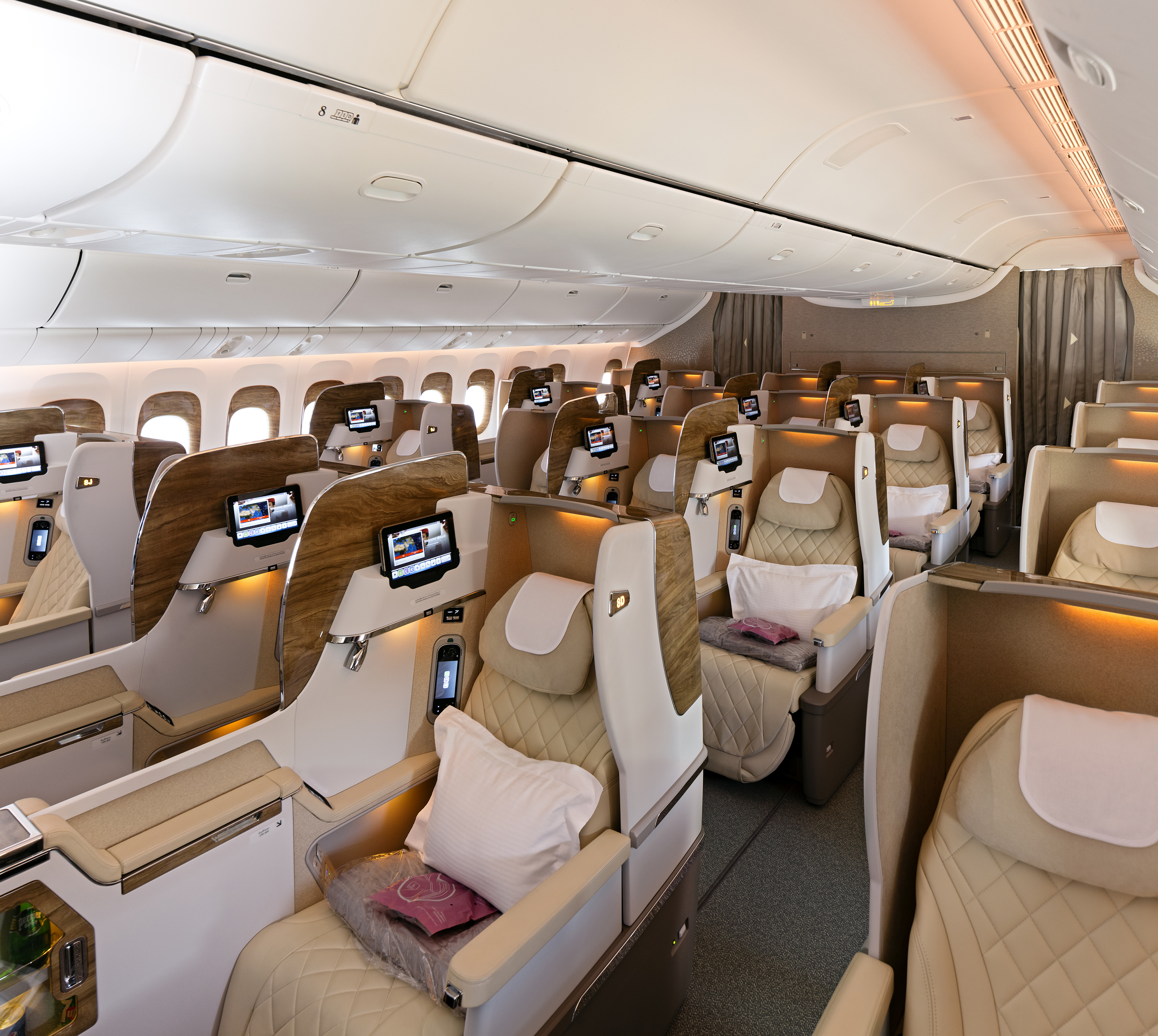 First class has the older seats as well, but I still really liked these mini-suites even if they are a touch garish! I wouldn’t expect much in the way of food on this flight but you should have a selection of drinks at least!

From 9 April 2020, Emirates will fly to Penang at the following times daily:

You can book them as usual through Emirates direct or try Skyscanner to see if you can get it cheaper.

Singapore is now offering a great selection of lounges from the BA Concorde Bar to the new Qantas business and first lounges (review here). NOw to add another option, Qatar have opened their new lounge. The lounge is located on the upper level of Terminal 1, by the Emirates and Plaza Premium lounges at the start of the C Gates wing above gate C1. This may be a better choice than the other lounges if you are departing fro the C Gates. BA, Finnair, Qantas and JAL also use Terminal 1. 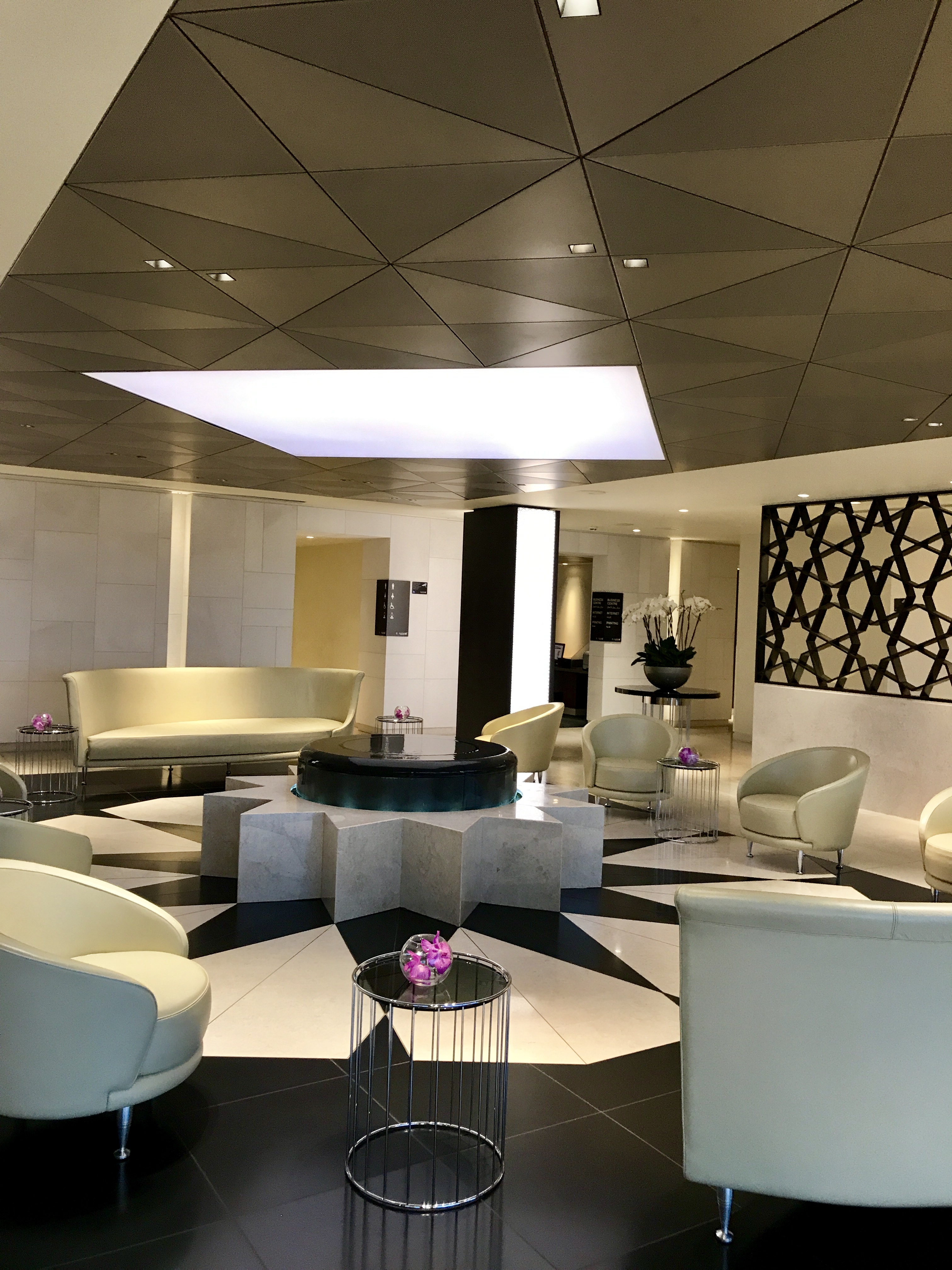 Photos of the new lounge are yet to emerge but I expect it to look very like the Bangkok and London lounges which are almost identical. The new lounge will be open from 8 am to 11 am, and 5.30 pm to 2 am. Access is only available to those travelling in business or first class on a oneworld airline. It is not available to those with sapphire or emerald oneworld status unless you are travelling in business class.

I will bring more detail about the lounge when it is released but you can read my review of the London lounge to get an idea of what to expect. This also includes a potentially stringent dress code!