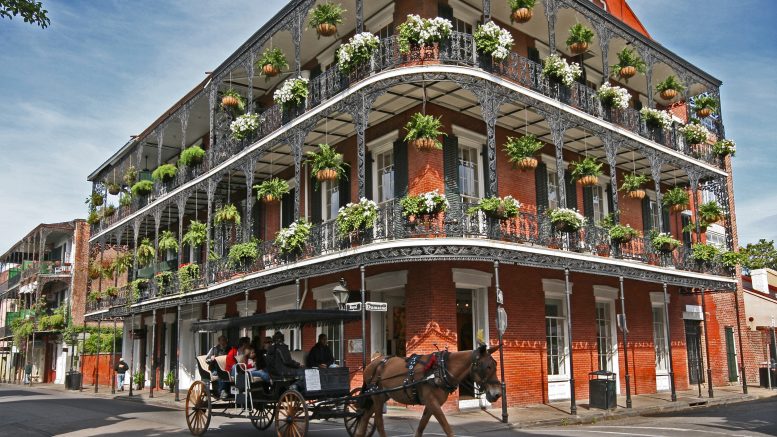 More US routes suspended by BA

British Airways has suspended its New Orleans, Nashville and Baltimore routes until summer 2022. The routes were originally cut at the start of Covid but resumed last year. Apparently, sales have been poor due to the pandemic. But to me, that’s not the whole story. Prices to the US have been hugely inflated recently by most airlines but BA in particular. There were no decent Black Friday offers or Boxing Day sale offers either. It’s impossible to get through to them on the phone for most people and the onboard service has not been restored to pre-pandemic levels yet. So I think BA are kidding themselves if they think that it’s just the pandemic that’s stopping people from booking!

New Orleans and Nashville finish this weekend, 15 and 16 January, and Baltimore stops on Monday 17 January. It’s only a brief pause as they are due to resume in April and May.

British Airways said: “Like other airlines, due to the continuing Coronavirus pandemic we are operating a reduced and dynamic schedule.

“We apologise to customers whose travel plans are disrupted. Where a customer’s flight is cancelled, we always contact them to offer options including a full refund.

“Customers who are unable to travel, or choose not to, can also continue to change their flights or request a voucher for future use as part of our Book with Confidence policy, which has been available since the beginning of the pandemic.” 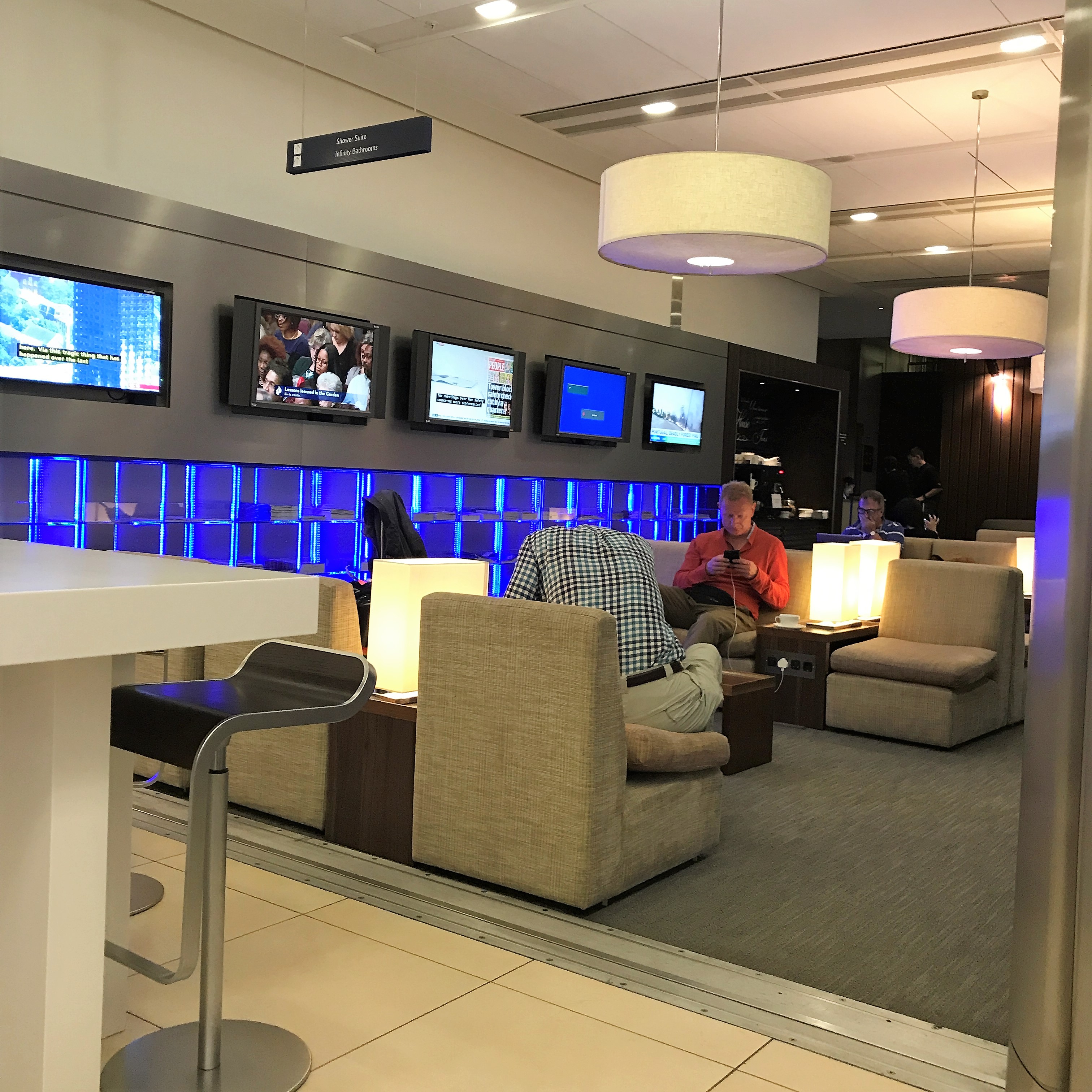 Yesterday saw the reopening (again) of the BA Arrivals lounge at Heathrow T5. The lounge had been closed due to the government requirement to isolate until receiving a day 2 tests result which has now been removed.

The lounge is open between 05:00 – 14:00 but the Concorde Dining Room within the lounge is still closed. You can read my recent review of the arrivals lounge and what to expect here.

You can find details of all the oneworld lounges and their opening times here. 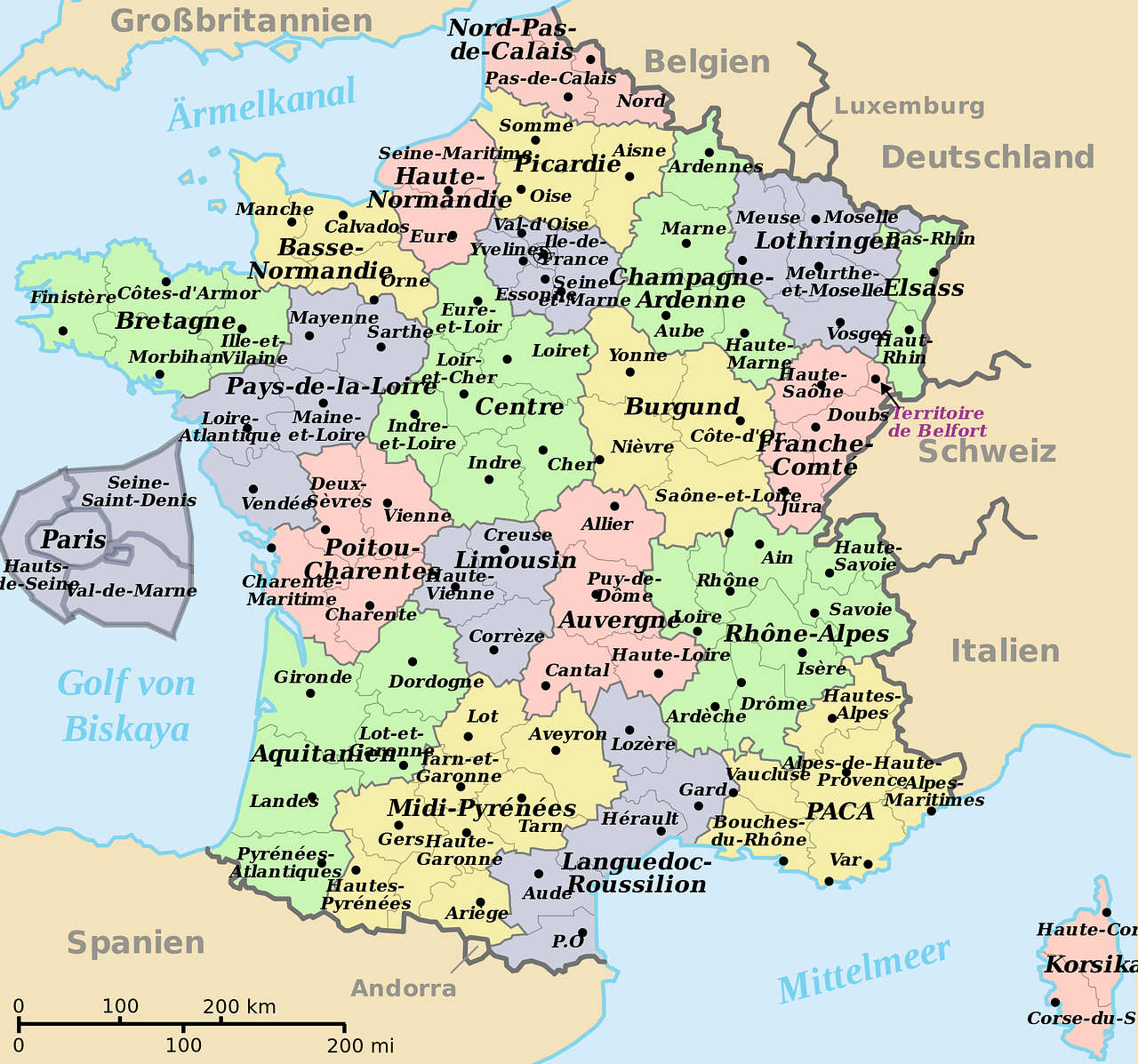 Today, both The Financial Times and The Times carry stories about France reopening very soon. Last week France eased restrictions slightly for business visitors to France. Apparently, ski holidays are available to book to France from this weekend onwards. But obviously, at this stage I would not be risking buying anything until there is more information. It is hoped there could be a statement from the French Government today or tomorrow to clarify the issue. French government spokesman Gabriel Attal said the changes would probably be announced this week.

Attal said  “I confirm that a further easing of the restrictions at the border with the UK will be announced in the next few days . . . We’re working on it.” 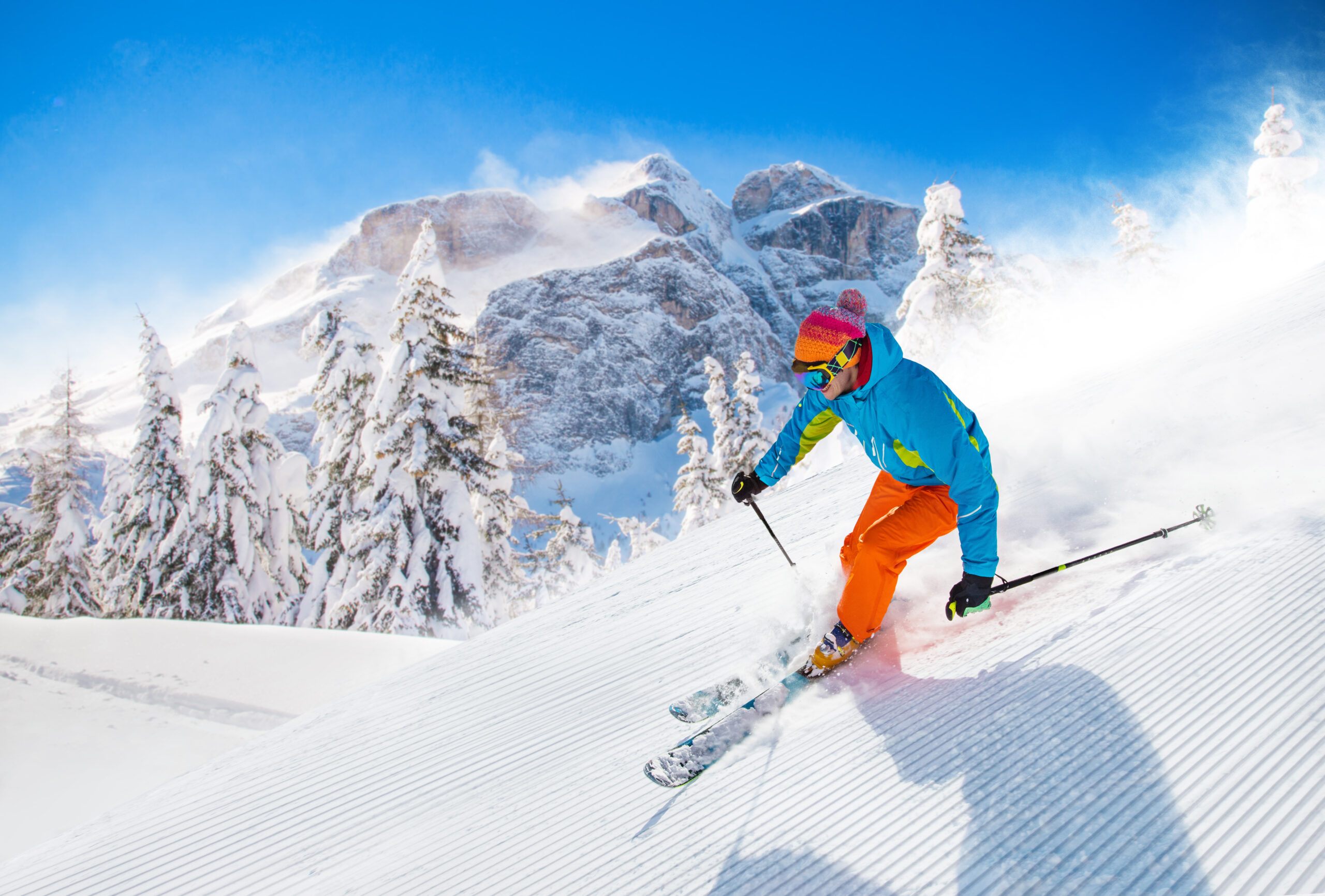 Currently, Brits are banned from France unless they are French citizens, on business, residents or are visiting for essential purposes due to the rise in omicron in the UK prior to Christmas. Given that France now has double the case rate of the UK at 350,000+ a day, I think they should have opened the border the minute the UK was not a threat to the import of Omicron.
Tweet
Share15
Pin
Pocket
15 Shares
SHARE TWEET PIN