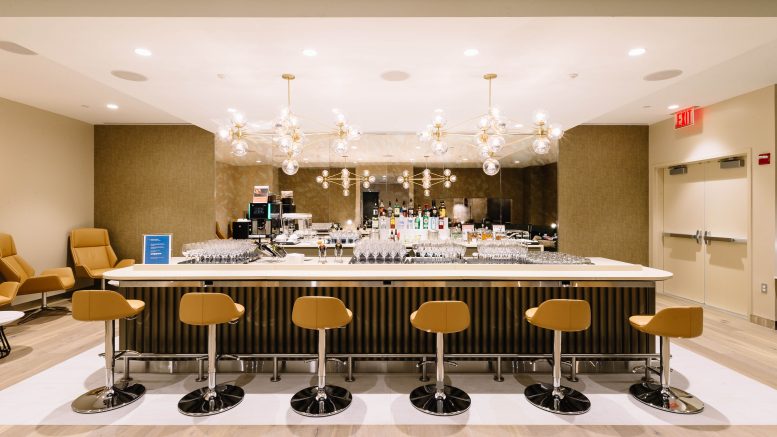 Like many of us do, British Airways has been making a list of New Year resolutions, although strangely there is no mention of a diet, drinking less or actually using their gym membership this year!

Although many of these are not new, there are a couple of nuggets hidden in here which we did not officially know about. I have highlighted these in bold.

I can only assume when they say refreshed for the Berlin lounge, they mean that there will be a new lounge at the new Berlin Brandenburg which is due to open on 31 October 2020. The Elemis Spa at JFK will also be re-designed and re-launched. 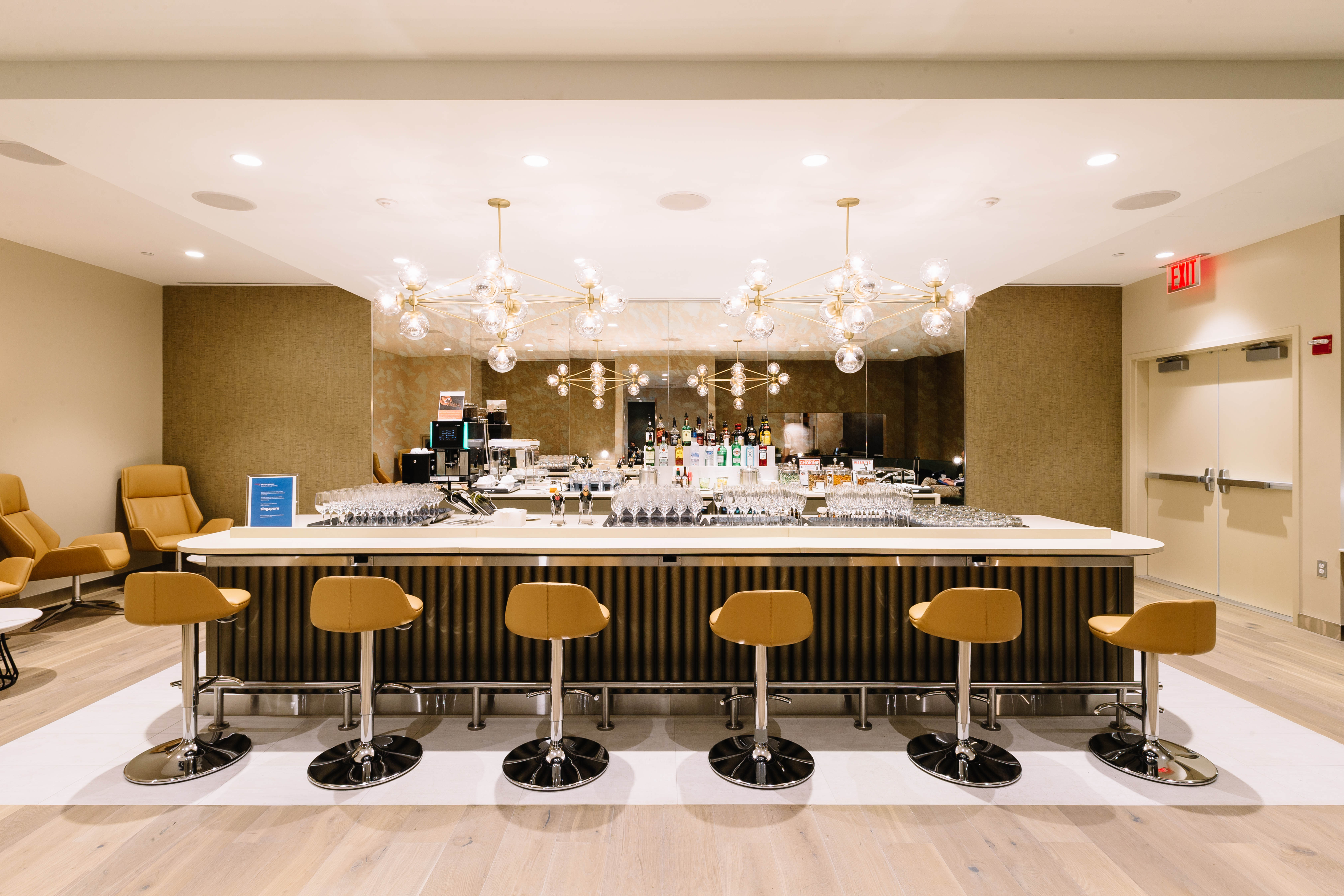 What would you have liked to see in BA’s New Year resolutions? Let us know in the comments below or on our social media.